When people talk about famous artists in the music world, its the music rappers that take the leads, while others follow.

This article takes a look at the top 10 most riches Rappers, their net worth and photos of their mansions. 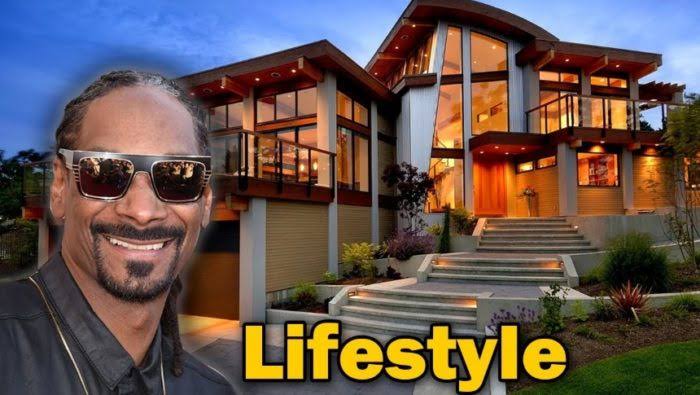 His real name is Calvin Cordozar Broadus. He is an American rapper, singer, songwriter, producer, media personality, entrepreneur, and actor. His music career began in 1992 when he was discovered by Dr. Dre and featured on Dre's solo debut, "Deep Cover", and then on Dre's solo debut album, The Chronic. He has since sold over 23 million albums in the United States and 35 million albums worldwide.

He later became an investor in various businesses related to the sticky icky. Pharrell Williams is an American singer, rapper, songwriter, record producer, fashion designer, and entrepreneur. Williams and Chad Hugo formed the hip hop and R&B production duo The Neptunes in 1994. He also owns I Am Other, a multimedia creative collective that serves as an umbrella for all of his endeavors, including the Billionaire Boys Clubclothing retailer. His real name is Dwayne Michael Carter Jr. He is an American rapper, singer, songwriter, record executive, entrepreneur, and actor. He is regarded by many contemporaries as the greatest rappers of all times. 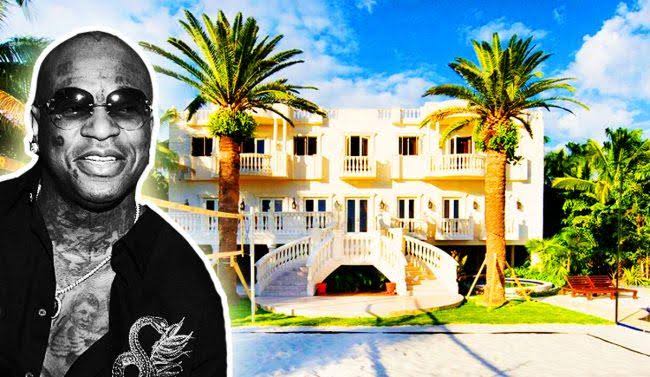 He goes by the name, Bryan Christopher Williams name. He is an American rapper, record executive and entrepreneur. He is the co-founder and public face of Cash Money Records which he founded with his older brother Ronald "Slim" Williams in 1992. Eminem's real name is, Marshall Bruce Mathers III. He is an American rapper, songwriter, and record producer. Credited with popularizing hip hop in Middle America, Eminem's global success and acclaimed works are widely regarded as having broken racial barriers for the acceptance of white rappers in popular music. 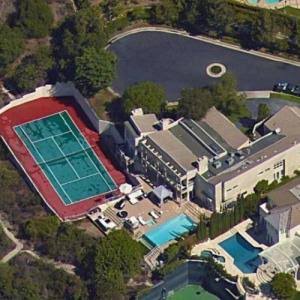 Master P's real name is Percy Robert Miller. He is an American rapper, actor, record producer, philanthropist, and former basketball player. He is the founder of the record label No Limit Records, which was relaunched as New No Limit Records. 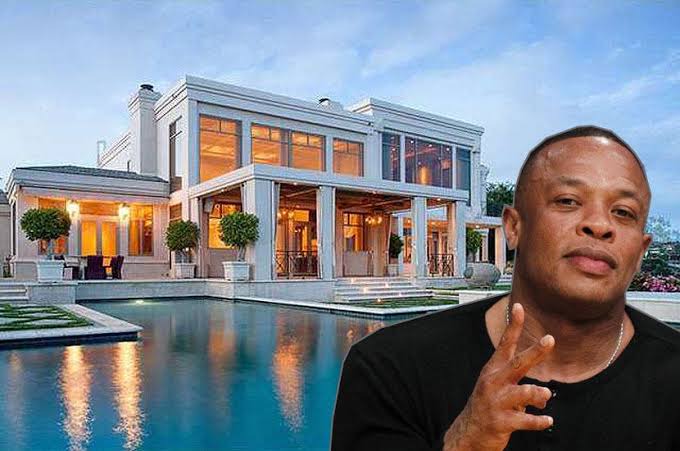 Andre Romelle Young is known professionally as Dr. Dre. He is an American rapper, record producer, audio engineer, record executive, entrepreneur, and actor. He is the founder and CEO of Aftermath Entertainment and Beats Electronics, and was previously co-owner of Death Row Records. Dr. Dre began his career as a member of the World Class Wreckin' Cru in 1985, and later found fame with the gangsta rap group N.W.A. 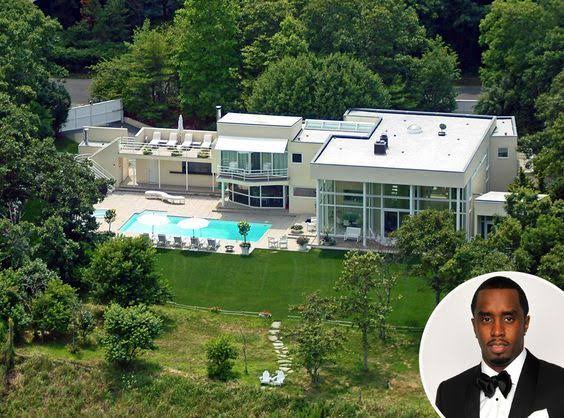 Diddy's real name is Sean John Combs. He is an American rapper, singer, songwriter, record producer, record executive, entrepreneur, and actor. Diddy is one of the big names in Hollywood, born in New York City but was raised in Mount Vernon, New York. He worked as a talent director at Uptown Records before founding his own record label, Bad Boy Entertainment, in 1993. 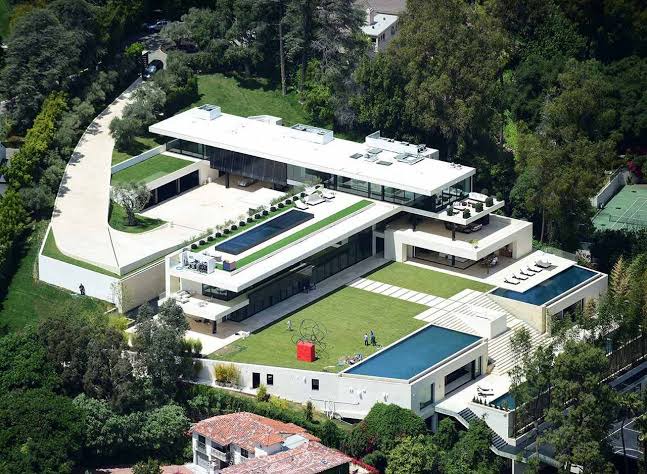 Jay-Z's real name is Shawn Corey Carter. He is an American entrepreneur, investor, music producer, and rapper. With a net worth of $1 billion, according to Forbes Magazine, Jay-Z is the first hip-hop artist to become a billionaire.