5 Late Musicians who are still making Millions after their Death.

By fregrance (self media writer) | 23 days ago

Some people are bigger than life itself and they can prove that on numbers, some artist continue to live out their legendary status well after their time on this earth has come and gone and other only reach iconic status after they have passed away.

Even after their death the celebrities below are still making millions and are still relevant in culture and business. The revenue is often due to licensing product, music portfolio that avid fans keep on buying.

Michael Jackson: The late king of pop still has a lot of passionate fans all over the world and thanks to them Micheal is still making millions every year. Back in 2019, he made about sixty million dollars in revenue and he tops the list of highest-earning dead celebrities for seven years in a role. 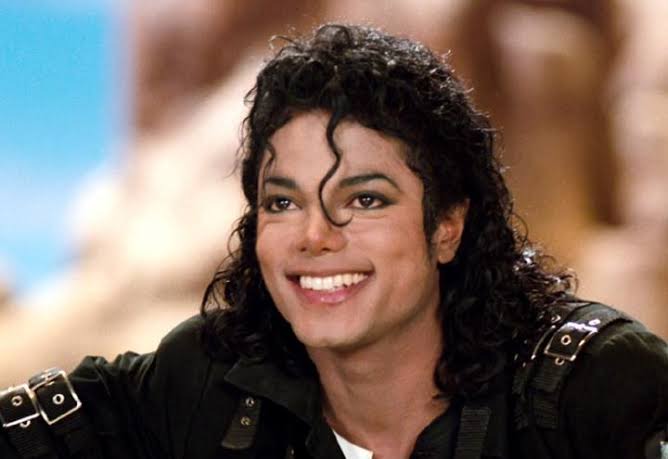 Bob Marley: The strange thing about the late Raggae star is that he had anti-capitalism believe and he once reveal that "my richness is life, forever". His song are still popular all over the world and thanks to licensing deals with giant companies, Marley is still making millions nearly thirty years after his death. 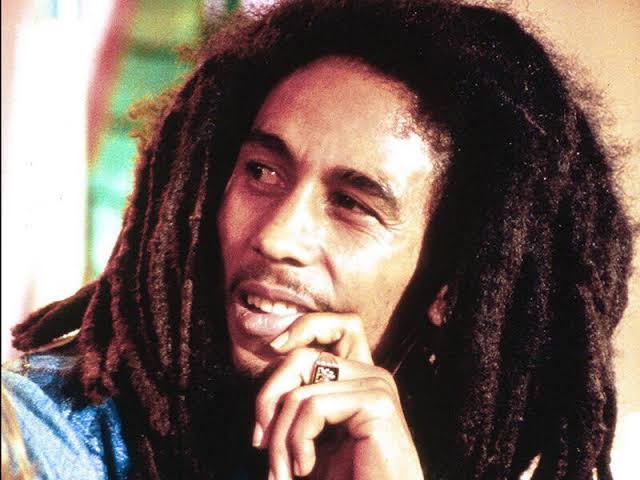 Tupac Shakur: Then late star rapper reached an iconic status after his death, in fact it was his death that launched him into greater heights and to levels of superstardom he didn't enjoy when he was alive. His death in 1996 stunned a lot of his fans who went on to idolize his legacy and bought his albums and merchandise in abundance which still enables him to make millions after his death 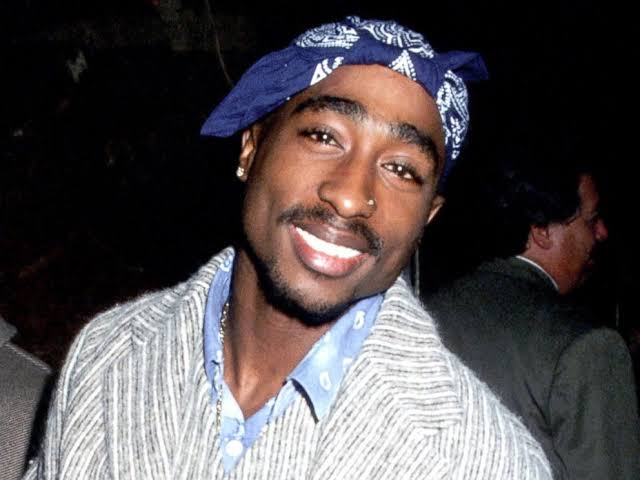 Nipsey Hussle: Nipsey's death was one of the most shocking moments of 2019. Hussle made about eleven million dollars between November 2018 and November 2019. He is one-off the dead celebrities who is still making millions after his death.

John Lennon: John is still making millions even after he died in 1980. Back in 2019, he made about fourteen million dollars which is two million more than the amount he made the year before that.