By Summastars (self media writer) | 2 years ago

Now as Science Fiction fanatics, we all know the number one rule of time traveling...Do not let anyone take your picture!! With that being said, I have compelled a list of Five possible immortal time traveling celebrities that decided to skip this rule. Sabastian Damora has a striking resemblance to the Popular Game of Thrones actor (Peter Dinklage) Popularly know by his stage name( Tyrion Lannister). And it only gets more interesting when you find out that they where both renowned actors in their time. One famously got bashed around in the ring in movies while the other was more used to having the ring on his fingers kissed. But they look like identical twins or maybe they're the same person. A student could not believe his eyes when he visited the Vatican city and saw Pope Gregory IX painting by Raphael. It looks just like Sylvester Stallone he said. 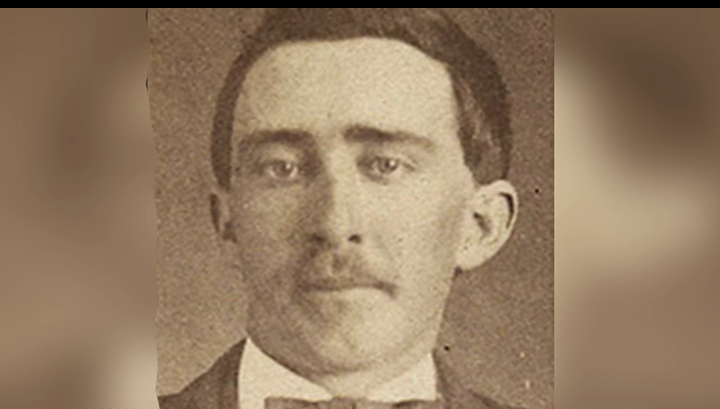 In 2011, an eBay seller named Jack Moore put a civil war photograph up for auction with a one million dollar price tag that happened to bear a striking resemblance of the Oscar winning star. 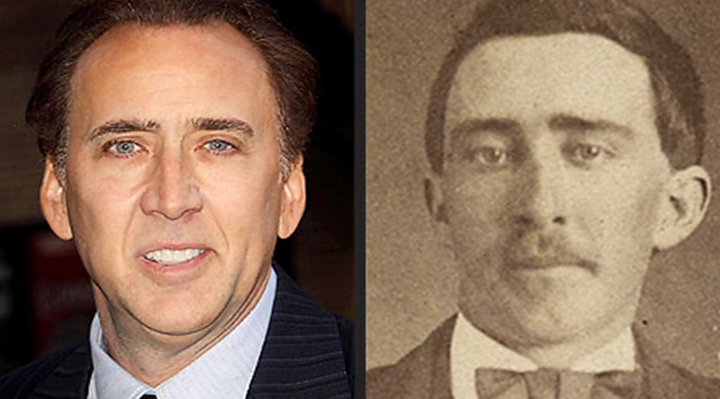 Jack Moore is cashing in on the celebrities doppelganger by stating that the image is photographic proof of Nicolas Cage existence as a vampire or a zombie. But seriously looking at this photographs might give you double minds about the existence of time travel. Thousands of years ago in the future, there was a man named Keanu Reeves one of the most entertaining examples as it appears that Keanu Reeves might be more than just a time traveller but perhaps the master of time travel. What's so fascinating about Keanu Reeves is that he never appears to age. The 1875 photo was coincidentally or not; a French actor named Paul Menet who was also a renowned actor like Keanu Reeves. (7) This Classy Man and Eddie Murphy Content created and supplied by: Summastars (via Opera News )