Veteran Actor Adebayo Salami Sympathizes With Actress Bimbo Oshin Over The Death Of Her Husband.

By globalnewsng (self media writer) | 8 months ago 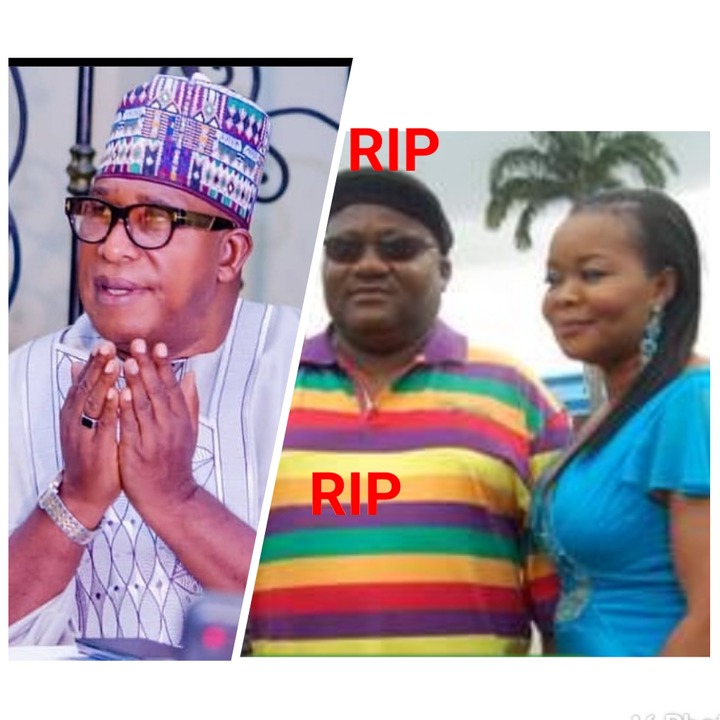 Actress Bimbo Oshin lost her husband to the cold hands of death some hours ago. And several celebrities including the veteran actor, Adebayo Salami has taken to their respective social media pages to share their condolence messages as regards the death of Bimbo's husband. Death is something that is irreversible, when it happens nothing could be done again. So this actress, Bimbo Oshin couldn't post anything on her page because she is currently mourning her husband. Bimbo Oshin and her late husband, Ola Ibironke are blessed with two children, a boy and a girl. Bimbo Oshin's late husband is the owner of Dudu Heritage. Bimbo Oshin is one of the most sought after actresses we have in the entertainment industry. Bimbo Oshin has carved a niche for herself in the movie industry. This actress serves as role model to many upcoming Yoruba actresses. Bimbo Oshin exceptional acting skills has increased her fan base tremendously. 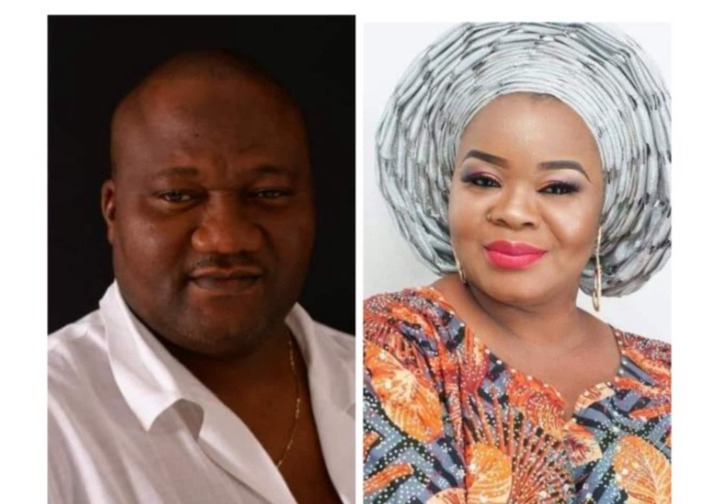 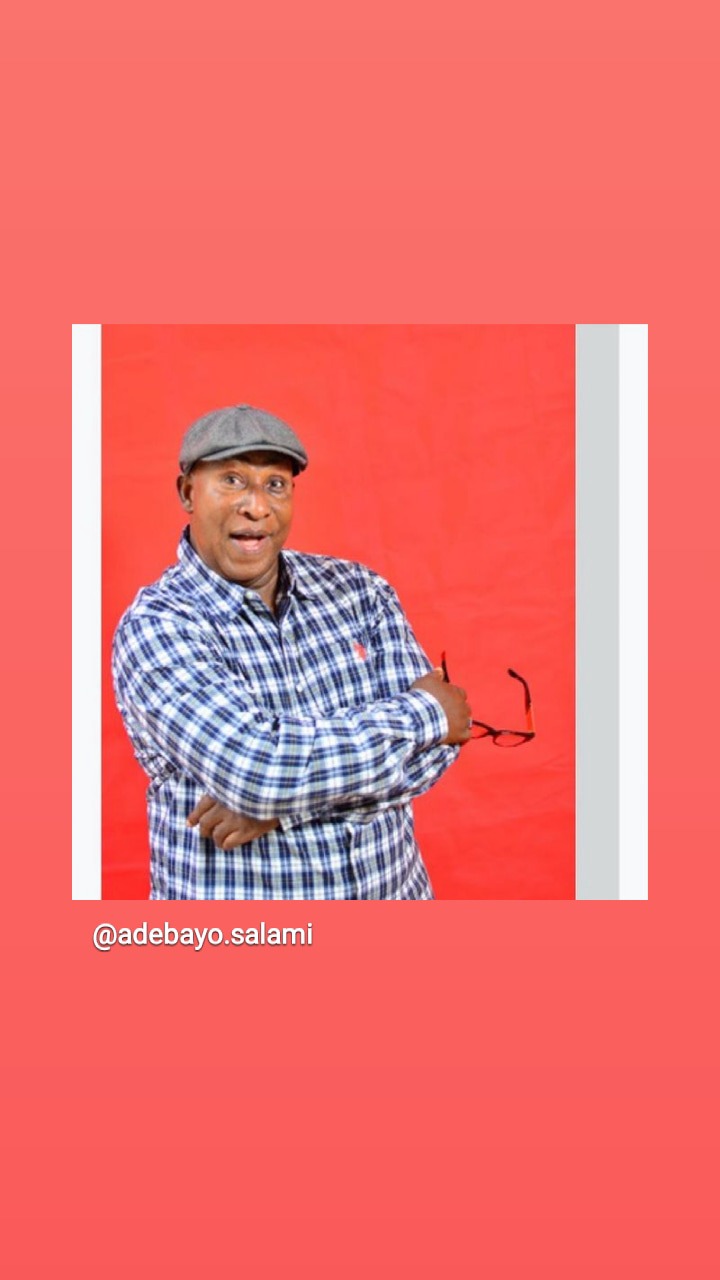 Bimbo Oshin has won several awards and nominations to her name. Bimbo Oshin was born on July 24th, 1971 in Ondo state, Nigeria. She was born into a family of 8 children, and she is the second to the last child of her parents, late Pa Olasanmi Oshin and Madam Oshin. Bimbo Oshin's late father was an educationist and a disciplinarian whilehermother was an industrious woman. Bimbo Oshin attended Staff school in Ile-ife for her primary school education. She then proceeded to Girls Academy in Lagos State for her secondary education. Bimbo Oshin later furthered her education at University of Lagos, where she obtained a bachelor's degree in Philosophy. 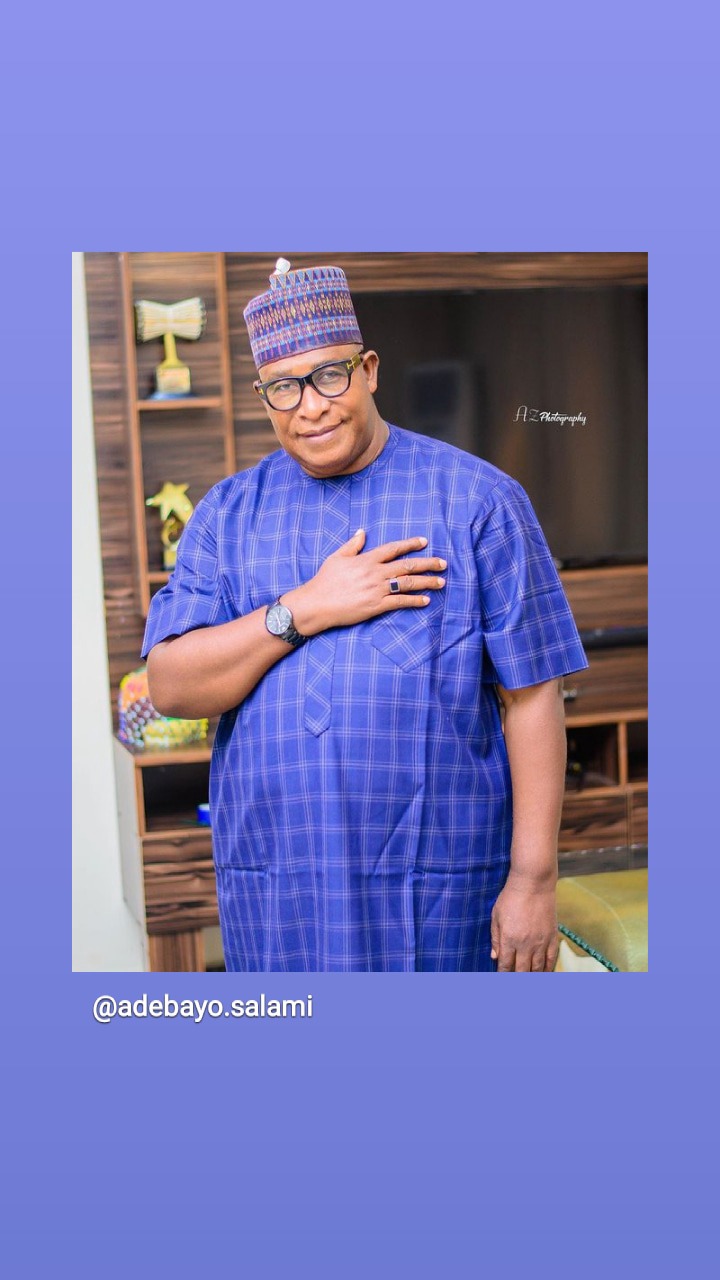 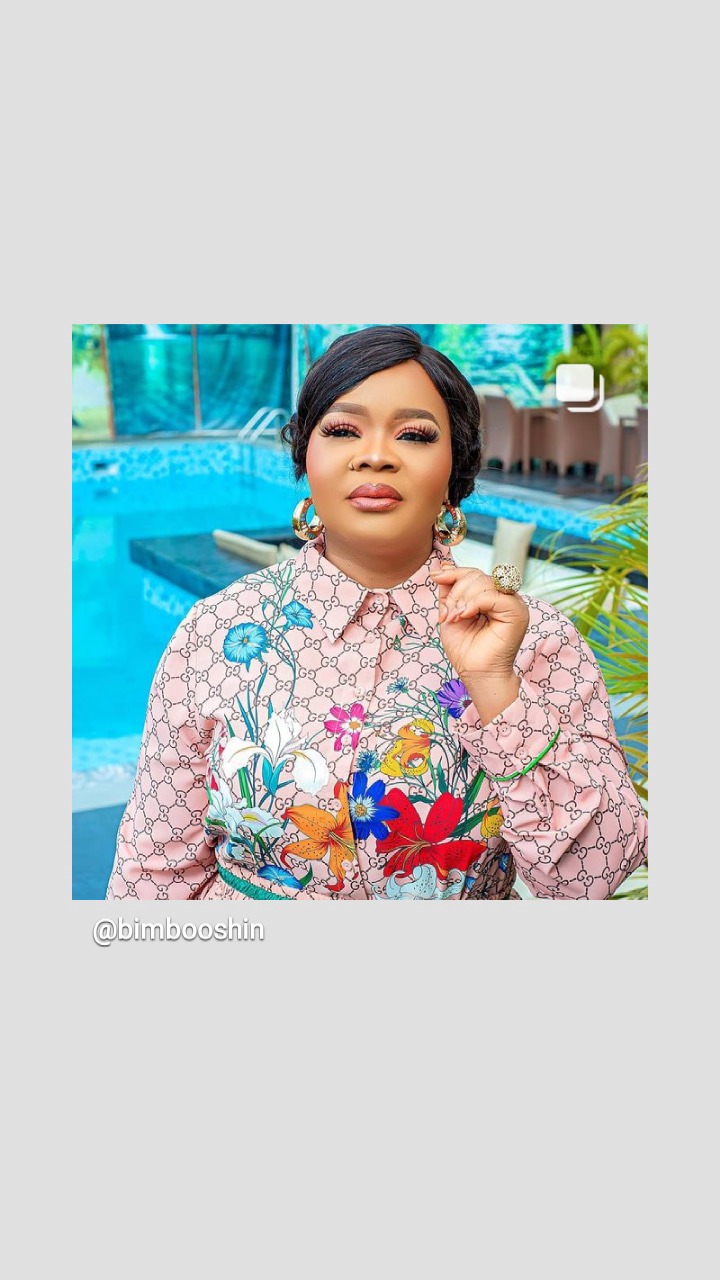