Superhero movies has become a worldwide franchise that has been produced and watched globally.

Superhero characters have their own unique power and behavior thereby making them distinct and different from others with special abilities.

So i will be listing various superheroes both from the Marvel and DC franchise who are mostly angry and like doing their own things their own ways. 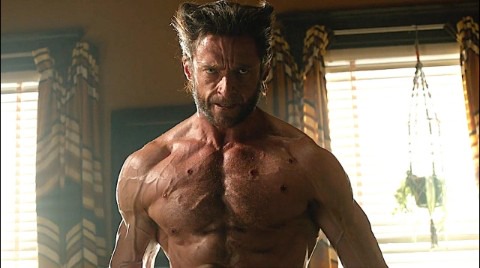 Number one on my list is your one and only wolverine. Yes the wolverine the big bad guy with claws, he is one of the superheroes designated to the Marvel Cinematic universe who is a hot headed mutant who usually likes doing things his own ways with or without a team like the X men team who took him in . 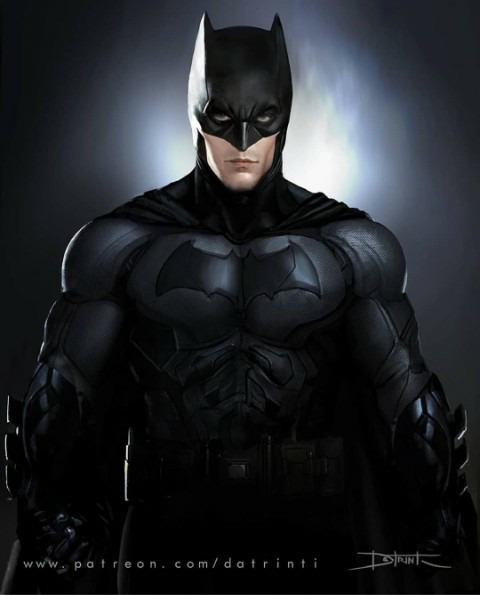 Number two is no other than Batman also known as Bruce Wayne according to the DC Universe who is a Billionaire play boy. Batman is always so grumpy if most people has noticed while watching the movies and as you have always noticed and he is always not smiling and always serious. 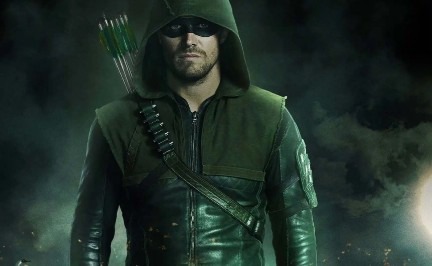 Please do i even need to explain about Oliver Queen also known as the green Arrow whose life is complicated and he himself hardly smiles and is always grumpy with his favorite statement in that deep voice of his like " you have failed this city". Every time he says that is the more pain he endures. 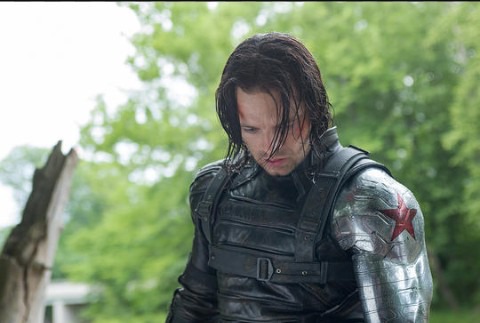 Well we all know the tale of the winter soldier also know as Bucky Barnes who is a friend to the one and only Captain America also know as Steve Rogers .

Bucky is listed here because he hardly has a life of his own and is always been controlled by Hydra so i will conclude that he is always grumpy.

The Hulk is a fictional superhero appearing in publications by the American publisher Marvel Comics.

The Hulk is also one the most aggressive of them all giving the damages he causes while fighting and he behavior towards his team the Avengers.

Content created and supplied by: Gk75 (via Opera News )