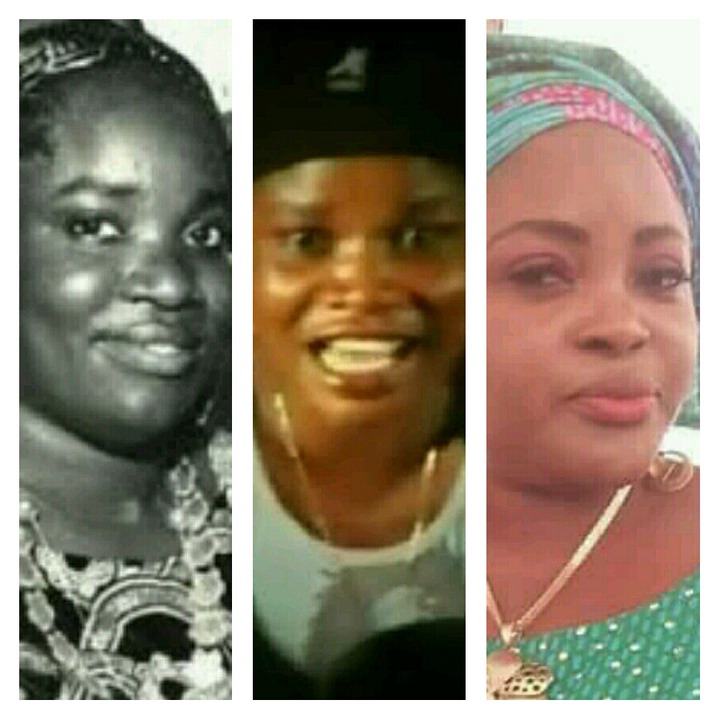 Three of the popular genres of music in Nigeria are Fuji, Juju and Apala. And, all of them are male dominated genres of music. But then, there have been certain female artistes who took up the challenge at different points in time to sing those genres of music, and they were able to pass across the message that, what a male can do, a female can do it too. So, in this piece, this writer would present to you the first female artistes to sing Fuji, Juju and Apala music in Nigeria. 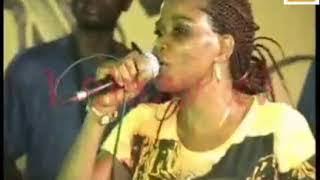 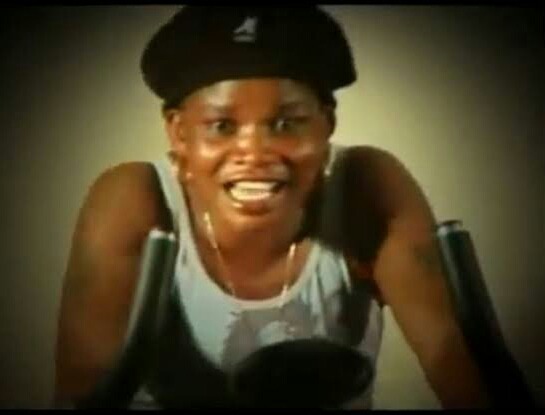 Iyabo Alake better known as Osanle Iyabo ranks as the first female, on record, to sing Fuji music in Nigeria. The genre of music created by late Alhaji Sikiru Ayinde Barrister had only males dominating it for years until Osanle Iyabo came from nowhere and registered herself as a force to reckon with as the first female Fuji artiste. And, she got lots of support and encouragement from her male counterparts in the industry which gave other females like Ajoke Cinderella, Tawa Alagbada, Musili Arike, and few others to join her later as female artistes singing Fuji music. Unfortunately, Osanle Iyabo died in her prime sometime in 2009. 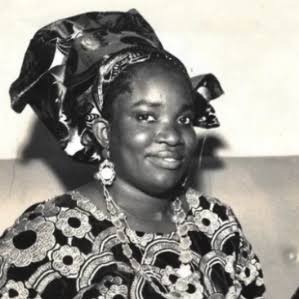 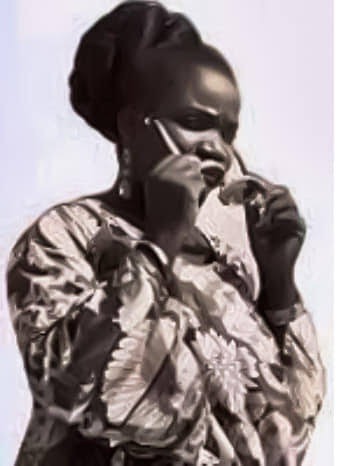 According to findings, the first female artiste to sing Juju music in Nigeria was Serifatu Oladunni Oduguwa. Better known as Queen Oladunni Decency, she was also unique for her special ability in manipulating the strings on her guiter to give her audience pleasant instrumental tunes that usually accompanied her sonorous Juju songs. Before she passed on in 1978, she already set the pace for other females to start taking up the challenge of singing Juju music as their career. And, that is why you have Queen Ayo Balogun and the rest of other female artists singing Juju music today. 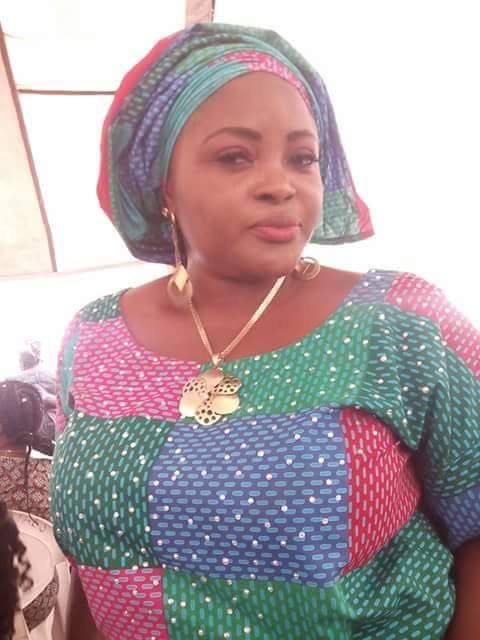 Queen Halima Omowura is the first female, on record, to sing Apala music. Interestingly, Queen Halima is one of the children of Apala music legend, Ayinla Omowura. According to findings, when the popular genre of Apala music seemed to be dying in Nigeria because later generation of indegenous artistes were rather taking up Fuji or Juju as their genres of music, some of the children of late Apala music legends began to take up the challenge of keeping the legacies of their deceased fathers alive. 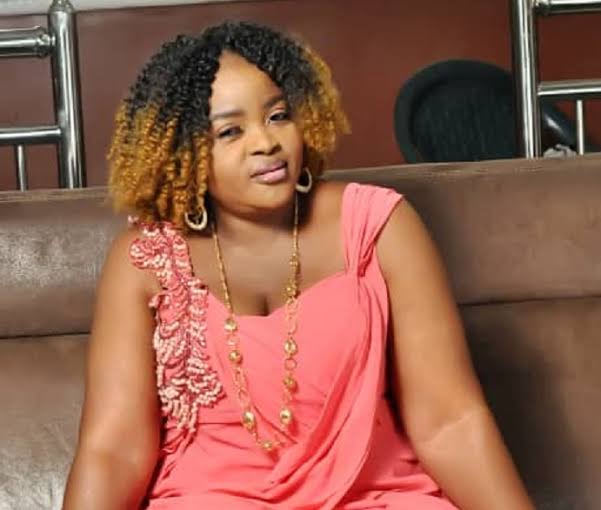 So, when Musiliu Haruna Ishola, one of the children of Apala music crooner, Haruna Ishola stood up for his late father and started singing Apala, it was Queen Halimah that later stood up for her own father too, Ayinla Omowura. And, that brave effort made her to become the first female artiste to sing Apala music. Before her, no other female artiste attempted doing so for many years that Apala music has been in existence as a genre of music in Nigeria. Queen Halima even launched a new Apala music album recently, and she is doing well in keeping the music legacy of Ayinla Omowura going.