COSSY OJIAKOR: Plastic surgery and the dangers ahead in the entertainment industries

By Penseal (self media writer) | 2 years ago 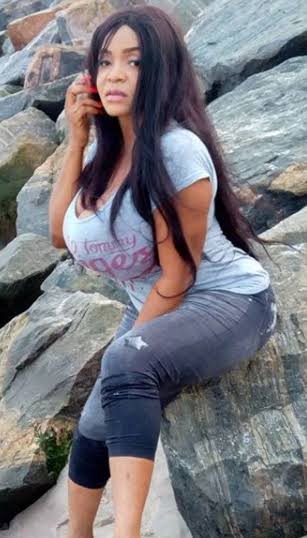 Monotheistic mortals tend to put off words uttered by evolutionarists due to the ridiculing rays it has imposed on their beliefs. However, the question is, are we not on the path to evolution?. Plastic surgery is increasingly gaining some sense of entitlement in the entertainment industries as female celebrities continue to pollute the front pages of our dailies with their immoral curves. 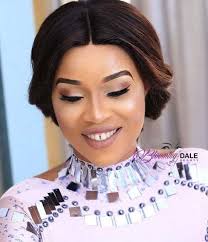 Achievements exposition and motivational stories are now replaced with sexy photos from celebrities across the world.

In an exclusive interview with controversial celebrity, Cossy Ojiakor, according to The PUNCH news, Cossy mentioned the directives she failed to adhere to after having a surgery in her quest to enlarge her butts. She said, “I have undergone two plastic surgeries because I have flat buttocks. I had my first butt enlargement surgery in Lagos State, while the second one was done by a doctor-friend. The first surgery was successful but I didn’t adhere to the instructions I was given. I was told not to sleep on my butt but I did. I didn’t also use the pillow that I was meant to. So, my buttocks weren’t as huge as I wanted them to be and that’s why I went for a second one earlier this year. It’s so difficult not to lie on one’s buttocks for a month. Both surgeries lasted for two hours and I went home that day. However, I wouldn’t tell you how much I spent on my body because I have learnt a lesson from my earlier revelations.” 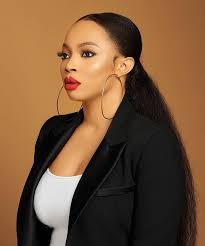 The complications associated with plastic surgery include: nerve damage, blood loss, seroma,hematoma scarring, organ damage among others. However, basic knowledge on genetics reveals that recessive and dominant traits as well as underlying health conditions from the parents can be passed to the foetus and this is where the danger lies.

If celebrities continue to propagate this looking better through the knife acts, we might be heading to the natality of babies with 'follow-come sickness'. 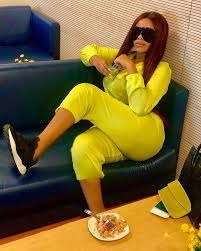 Another fact from brightside.me claimed that *X" chromosome is responsible for genitals of the baby. If this is accurate, it simply means that we are more likely to have more male children with abnormalities since only the mother donate the "X" chromosomes in the formation of the male child.  Hence, the need for the likes of Toke Makinwa, Cossy Ojiakor, Karen Igho, Onyii Alex among others who had adorned their physique through the knife to revive the beauty of entertainment. Otherwise, we might end up having creatures with mutated genes in the coming century.

Content created and supplied by: Penseal (via Opera News )