By Herbax (self media writer) | 1 year ago 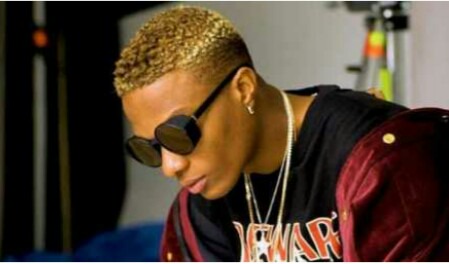 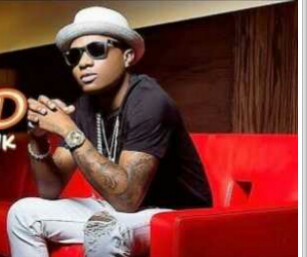 WzKid is known to be one of the most popular artistes in Nigeria who has really made it big in the Nigerian music industry, and by extension its pop culture-in the last decade.

Below are what you need to know about him!

1 Wizkid's first single is titled "Mami water". He later signed to Banky W's EME record label in 2009 which was the beginning his rise, he dropped his first studio album 'Superstar' in year 2009 and a year after dropped hit song titled ' Holla at your Boy'.

2 The album 'Superstar' which was released in 2011 under Empire Mate Entertainment, took him to almost every part of the world in 2014, he dropped the second album 'Ago; which had a host of music stars on it's features list. Another of his songs that stood out was titled ' Jaiye Jaiye' featuring the music legend, Femi Kuti.

3 Drake and Chris Brown are not Nigerian artistes but they are globally known which WizKid had also featured.

4 In 2016, WizKid make it to be the first Nigerian musician to make it to Billboard's Twitter last 24 hours chart following his guest feature with Drake on the hit single 'One Dance'.

5 WizKid is the centre of attraction when it comes to award winning in the music industry, both in Nigeria and out Nigeria, especially for notable brands. From Pepsi to MTN and even Glo in 2019, last year he was also announced as the headliner for UBA's strategic corporate market event.

7 In July 16, 1990, in Surulere, Lagos state, the great legend, WizKid was born, he grew up living with 12 sisters, his father, Alhaji M.O Balogun, who is a Muslim and a Christian mummy, Mrs Balogun.

8 ' Lil Prinz' was the name he was known with when he just started his musical career but later changed it in 2006.

10 He is a father to three children with different mothers, they are all sons. He welcomed Boluwatife on 2011 at age of 21, with his then-girlfriend turned baby mama, Shola Ogudugu. In 2016, he welcomed another child, Ayodeji with second baby mama, Binta Diallo.

Content created and supplied by: Herbax (via Opera News )