"It's Not About Having A Big Butt"; See Photos Of The Curvy Model Wiz Khalifa Dumped For A Slim One.

By GideonOji (self media writer) | 1 year ago

Many young girls of today think that having a curvaceous figure is what keeps a man but that is far from the case...

As we are about to see in this article, a curvaceous figure can only attract a man but will fail to keep him in the long term if he finds you not compatible with him... In this article we'll be looking at the relationships of Black American rapper Wiz Khalifa who was married to a very curvaceous woman who goes by the name Amber Rose..

The pair were married for a whole three years and even got to have a son together before they split up due to irreconcilable differences. 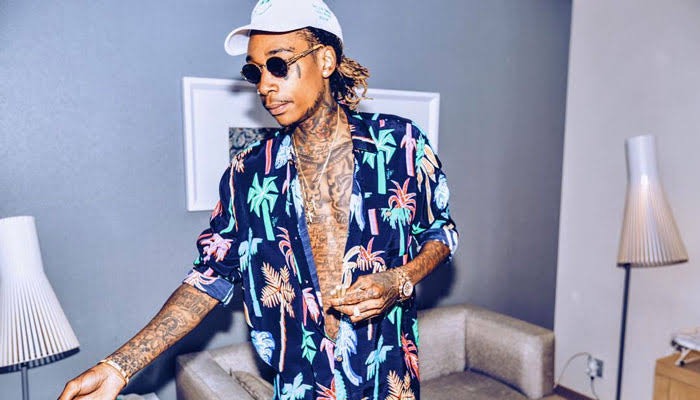 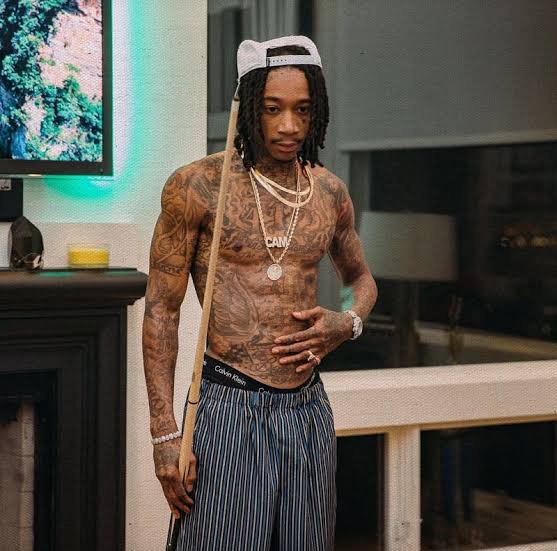 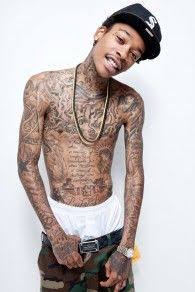 Amber Rose is an American model, Television presenter and actress.

She was born on the 21st of October, 1983 in Philadelphia, Pennsylvania, USA and is currently aged 36.

She has a perfect figure which is like an hour glass and stands at a pretty amazing height of 5'9" which is quite impressive for a female.

Amber Rose gained popularity as a result of dating Kanye West from 2008-2010 and Kanye West has said publicly that Amber Rose dated him just for the fame.

In 2017, she began dating yet another rapper in 21 Savage who she's older than with a whooping 9 years but their romance was shortlived as they broke up in March, 2018.

Amber Rose has also publicly stated that she's a Bi-sexual which means that she practices lesbianism and is also heterosexual. 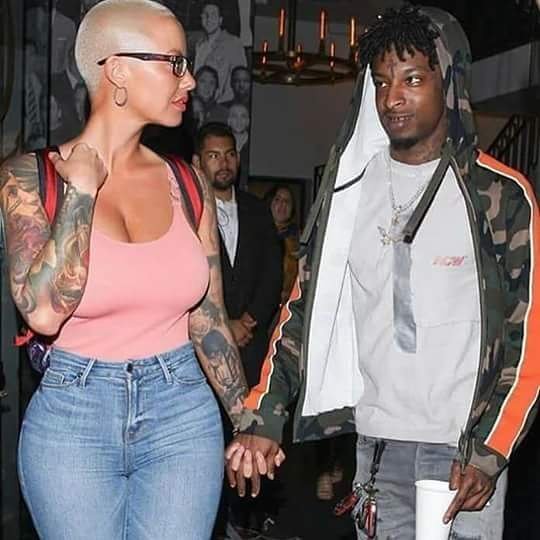 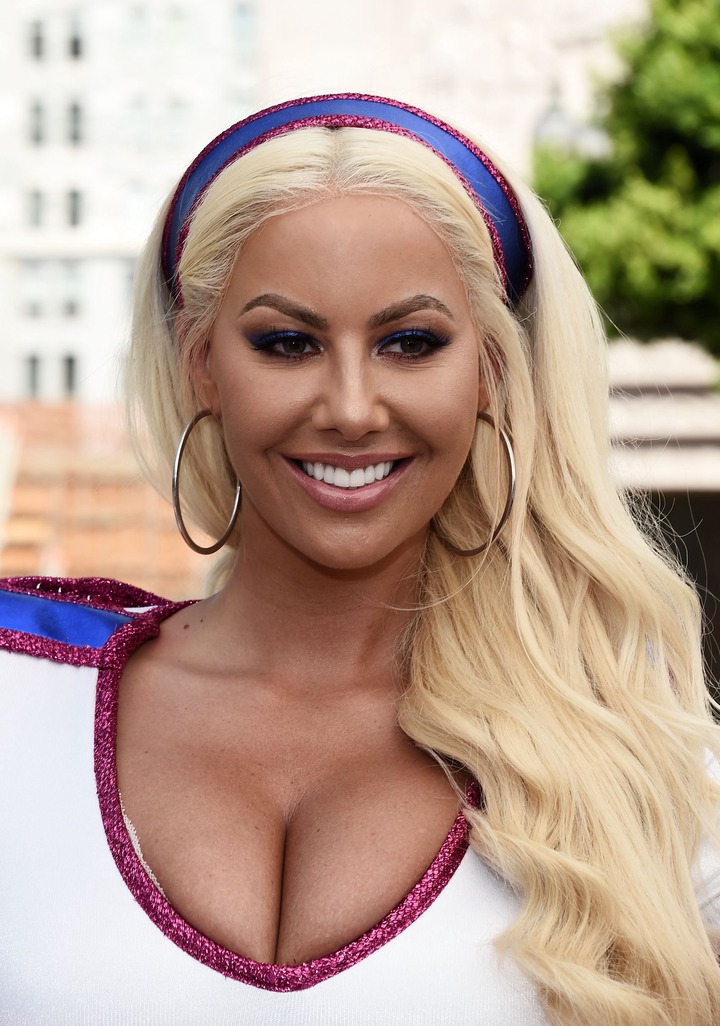 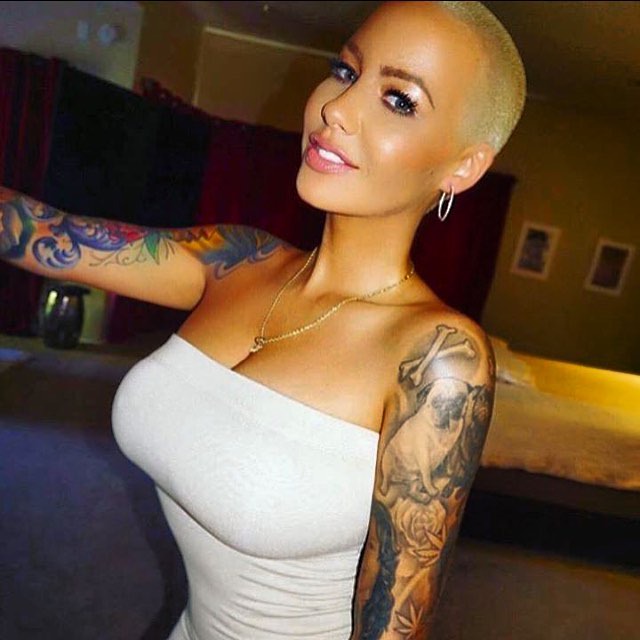 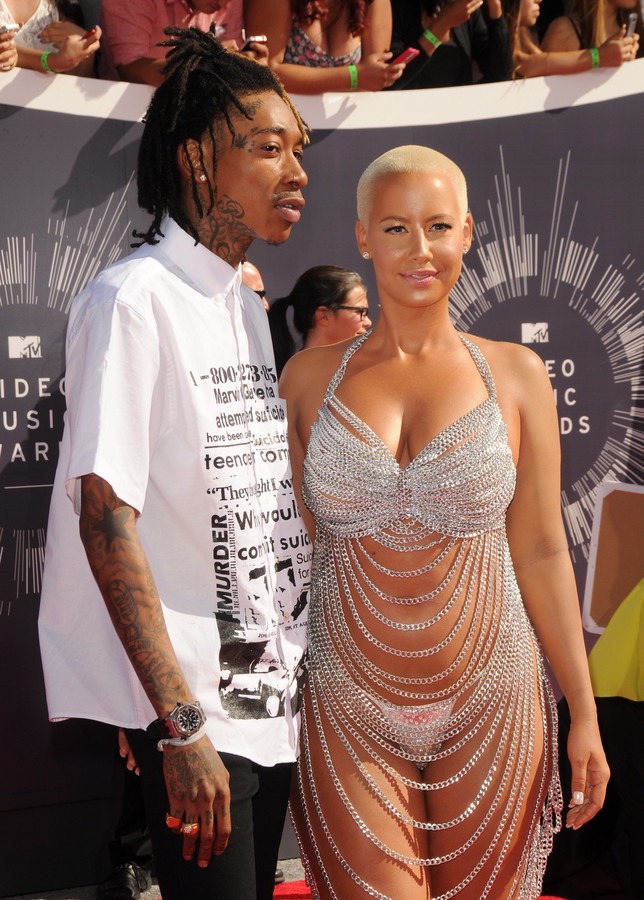 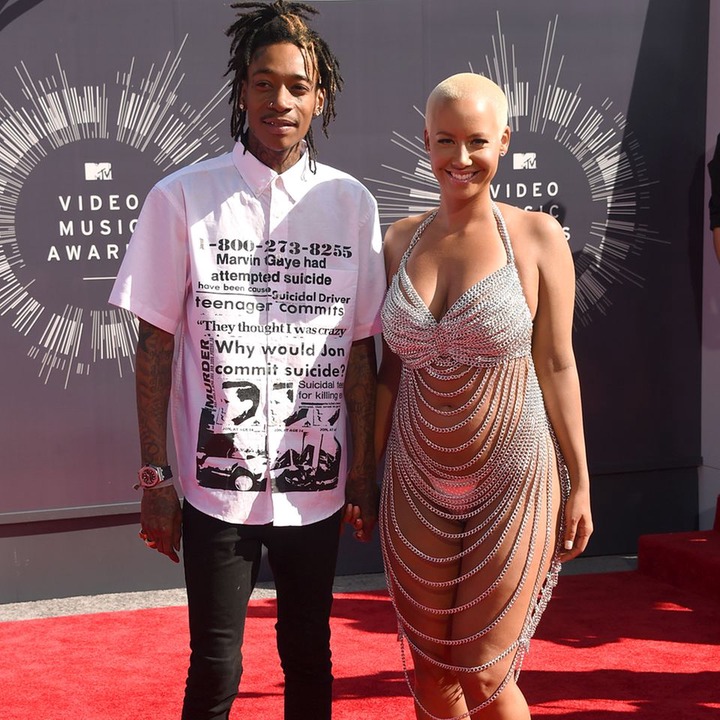 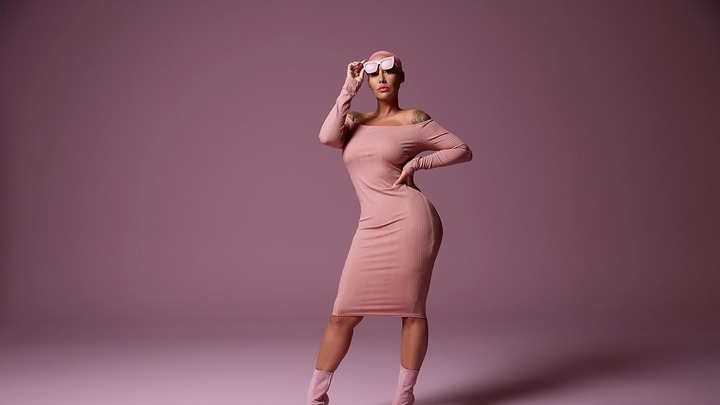 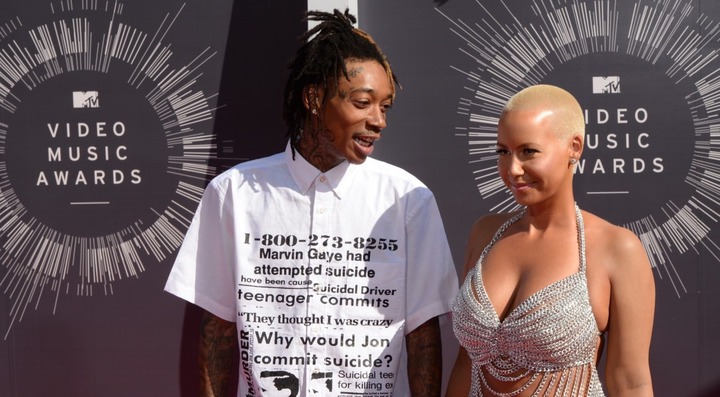 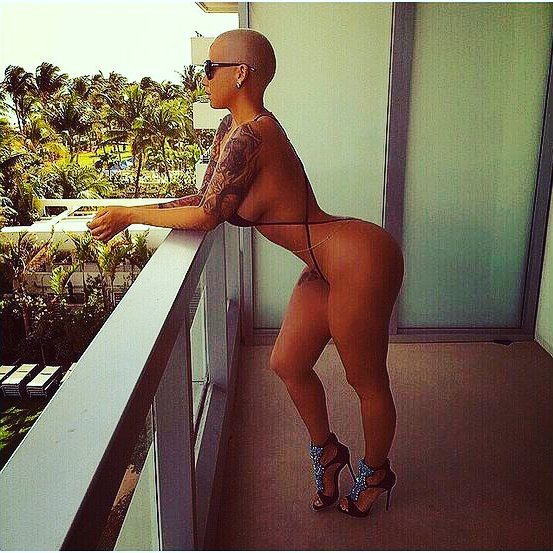 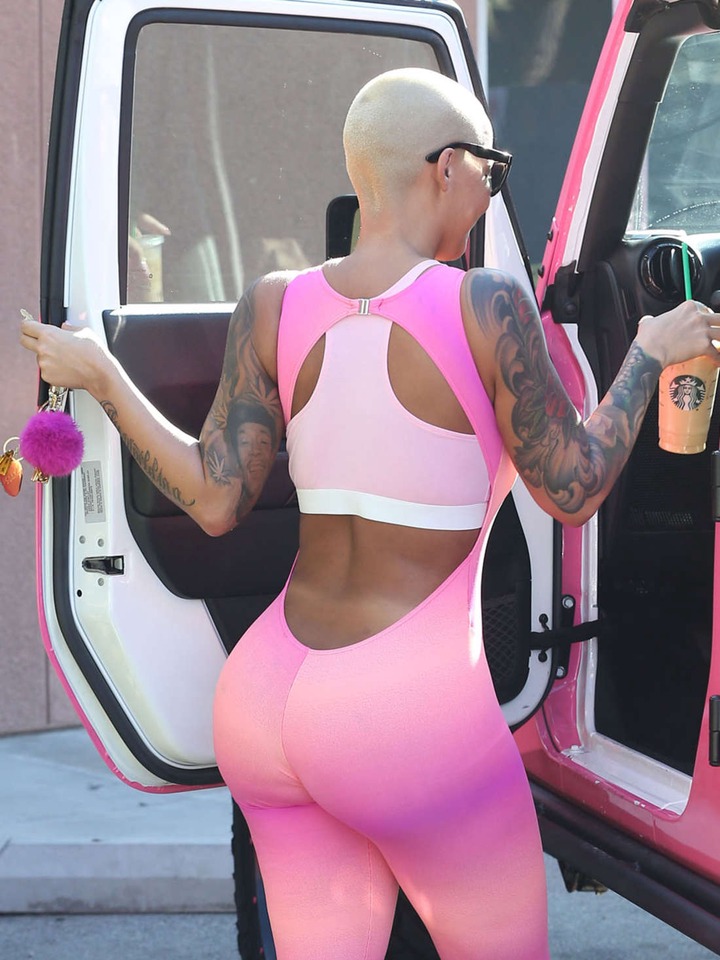 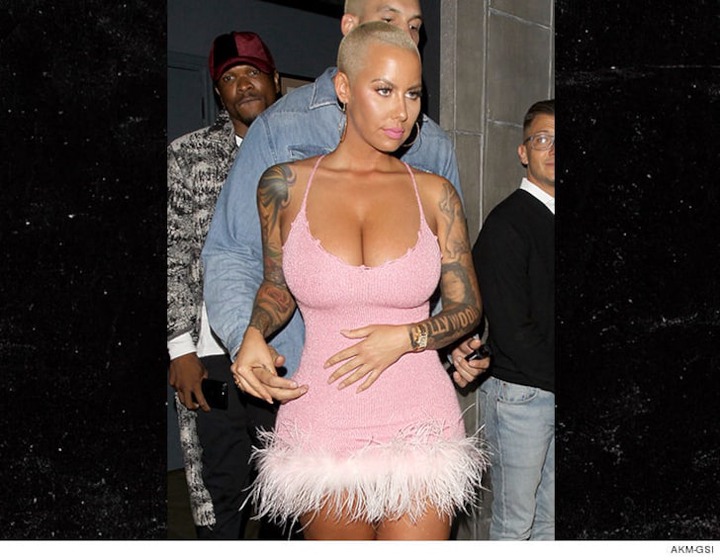 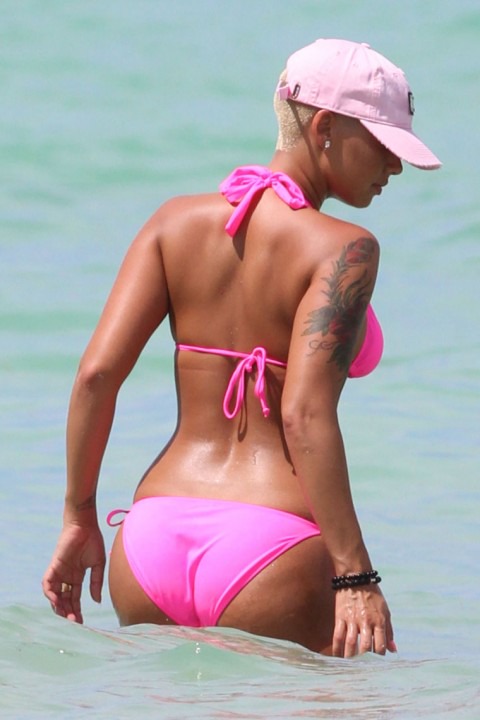 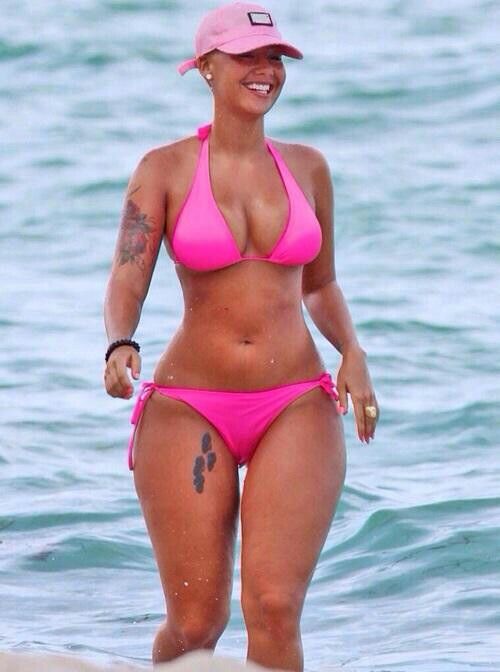 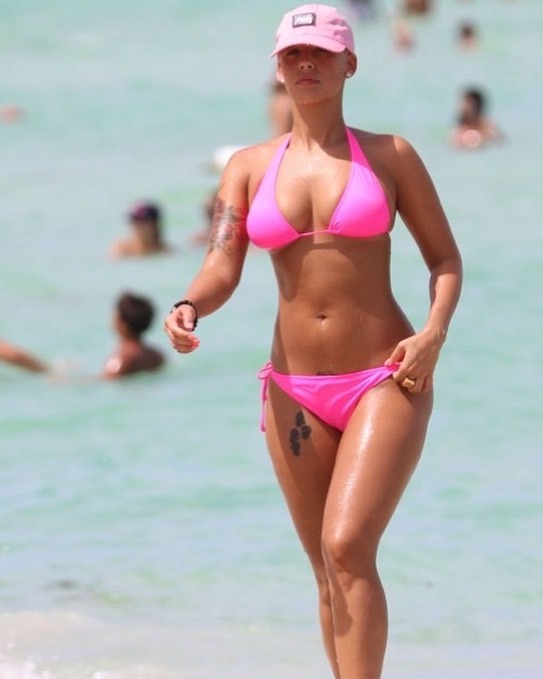 The Woman being talked about is the curvaceous model Wiz Khalifa dumped.....

And from reading everything above you can see why exactly he did that as the woman is nothing more than a gold digger who jumps from rapper to rapper as implied by Kanye West.

After doing away with Amber Rose, Wiz Khalifa has found love in a 25 year old girl who goes by the name Aimee Aguilar.

Physically she is not as endowed as Amber Rose but that doesn't matter to Wiz Khalifa anymore...

Here are some pictures of the beautiful model 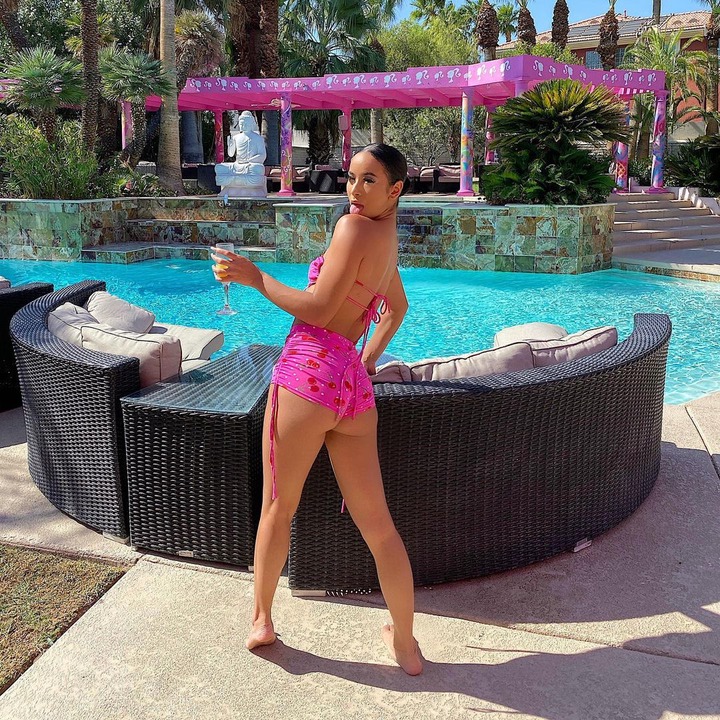 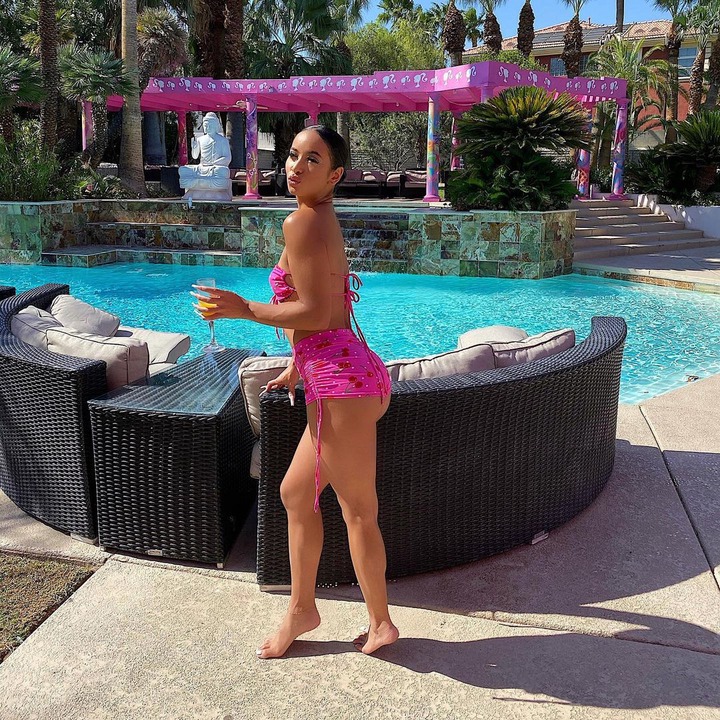 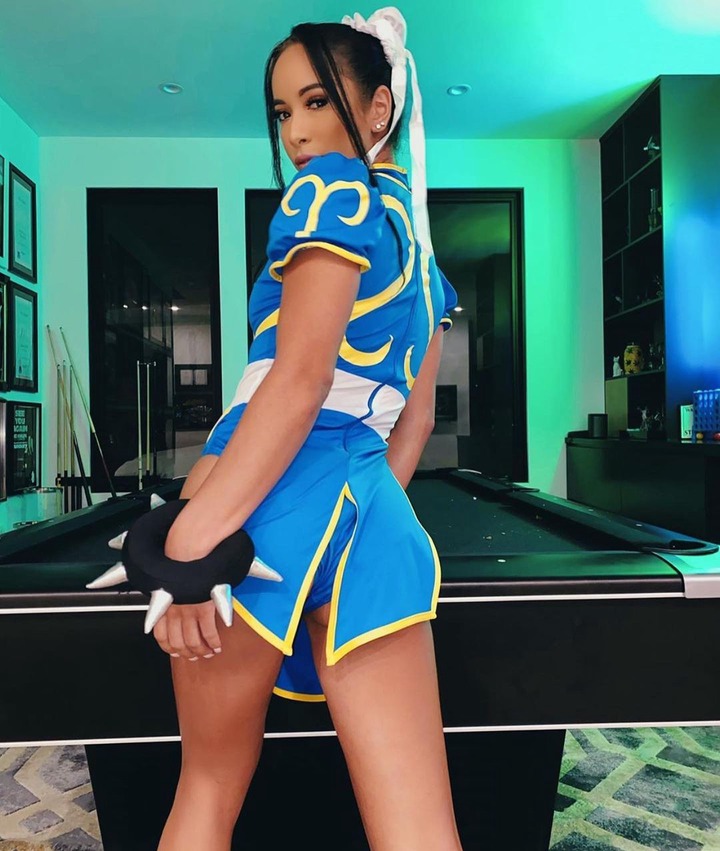 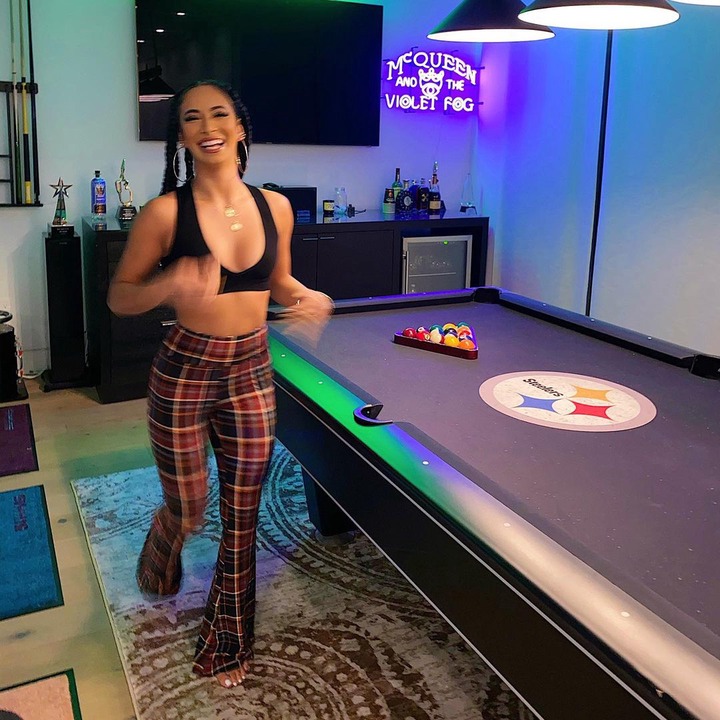 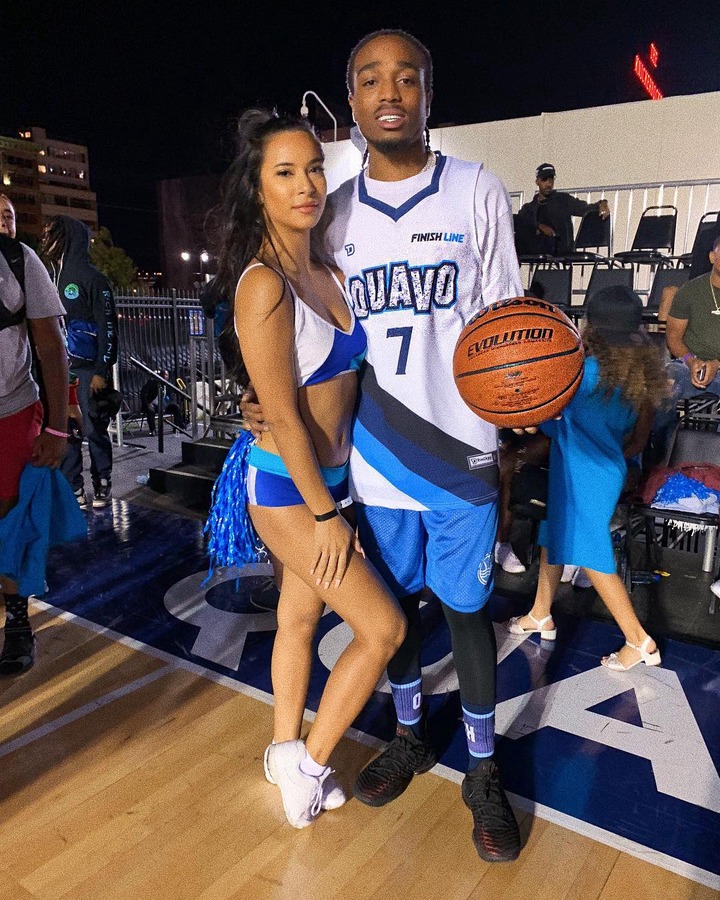 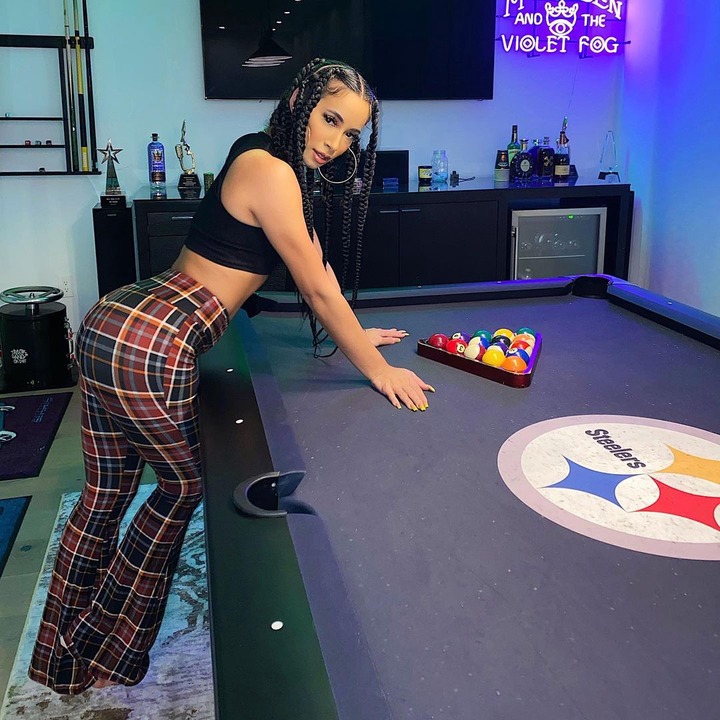 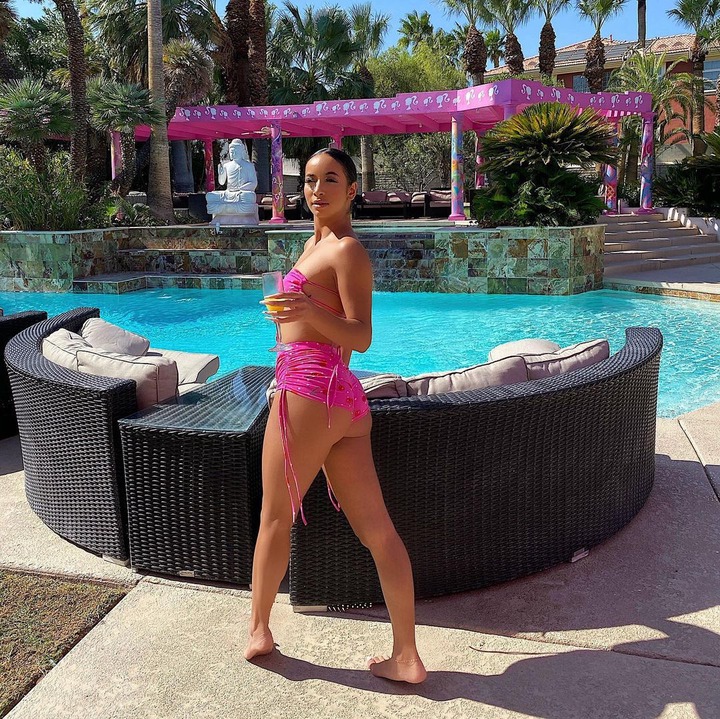 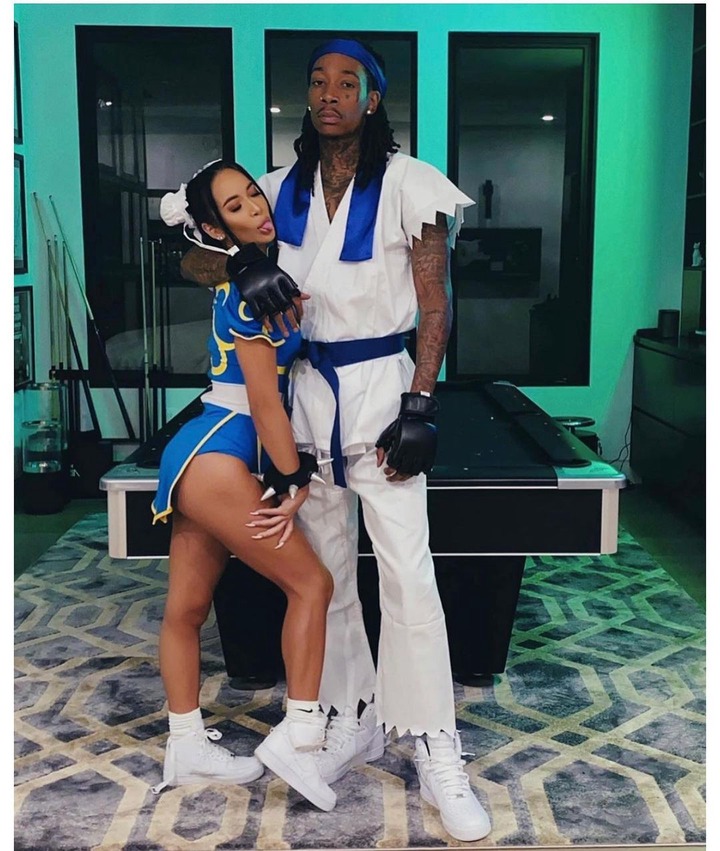 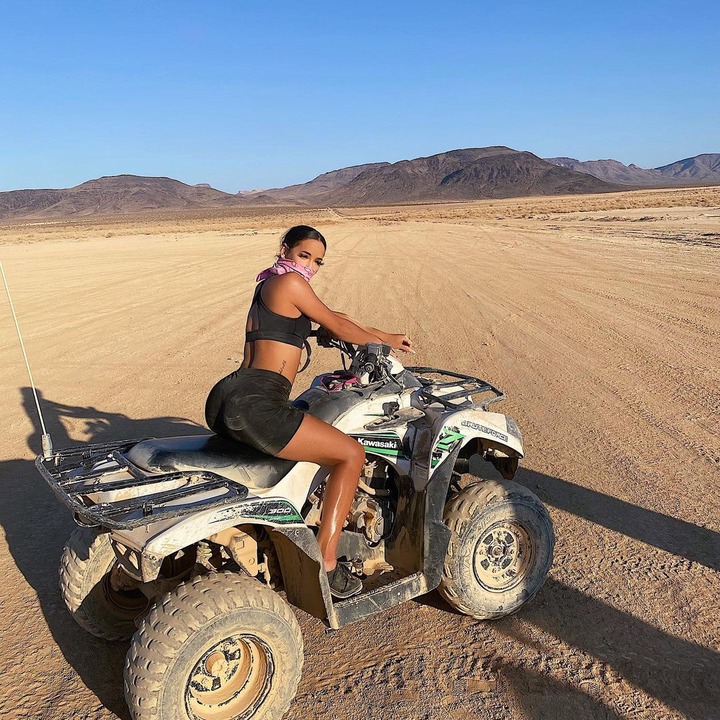 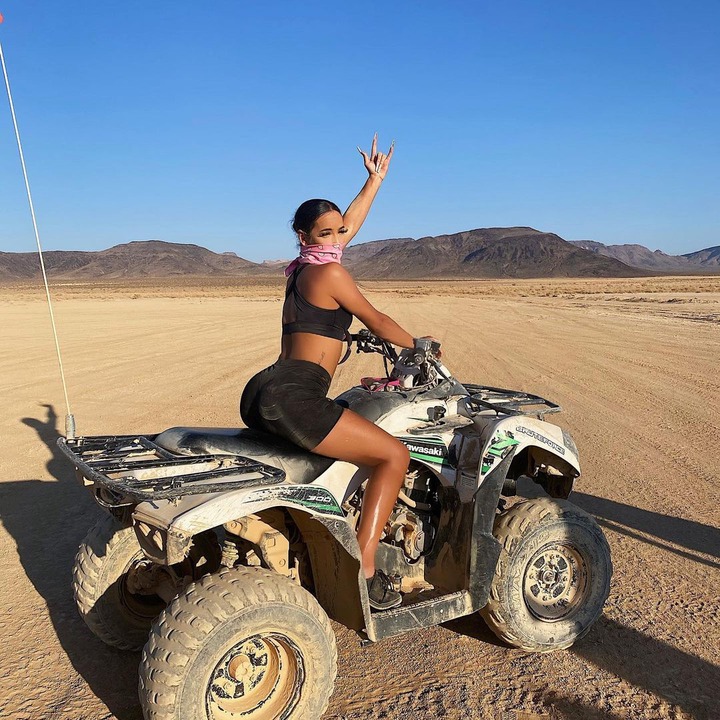 Which is the best for him?