Reactions as MC says "you came with a 2005 Corolla and blocked a G-Wagon, you're disrespectful"

By BusybuddyEnt. (self meida writer) | 1 months

An MC, fully known as Master of Ceremony is an individual charged with the duty of making an event lively and Fun. These MCs comes up with creative activities to keep the event alive and everyone entertained. Apart from the Entertainment part, the MCs also take instructions from the Organizer of the ceremony to pass important information. 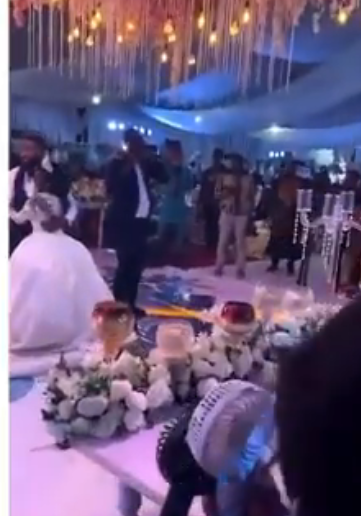 During events, people from different part of the world as well as with different profile Grace the event,some with the latest assorted cars of different models and makers while others with old models of Functioning Cars depending on their level of wealth. They park their cars as instructed by the security personnel who controls the traffic.

A video is currently causing stir and reactions on the internet after an MC openly called out an unidentified guest who came to the event with a Corolla Car, 2005 model. According to the MC, the Individual with the Toyota Corolla car is blocking a 2019 G-Wagon and he (The MC) tagged it as "Disrespectful" , saying it is below the belt (Meaning Unfair) while ordering whoever must have parked the Toyota Corolla car to go and repark. 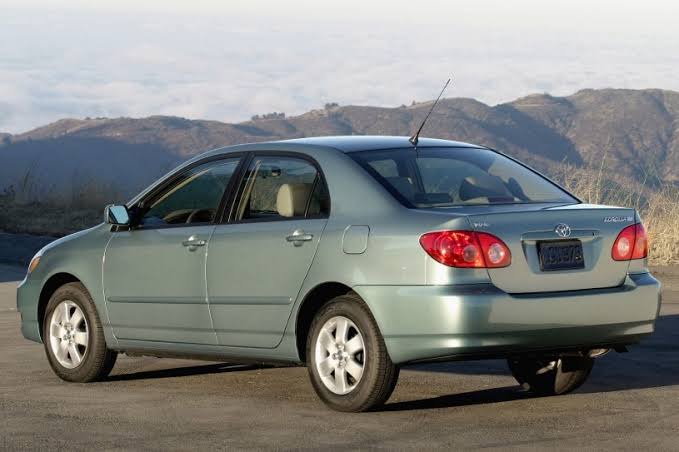 Sample image of a Corolla 2005 car

According to the MC after making that statement he further spiced it up by saying that he doesn't care and doesn't want to know whoever the individual with the Corolla car May be. 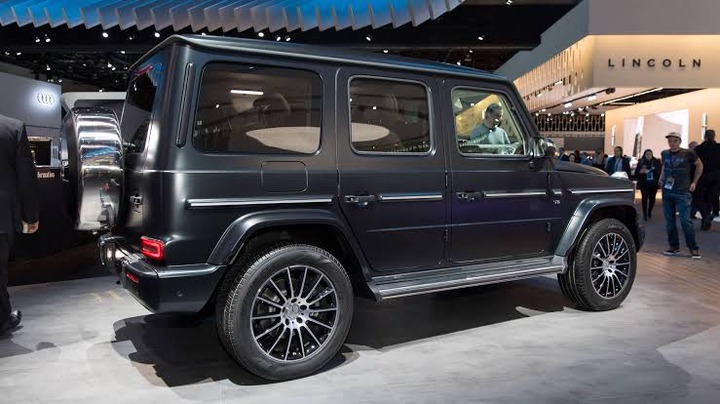 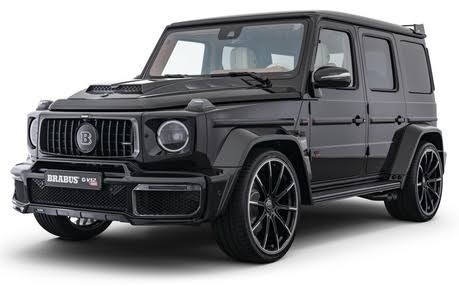 Sample image of a G-Wagon

While making the announcement, there were some chuckles being heard at the background.

The MCs announcement has raised a bit of reactions on Twitter as a lot of people felt it was wrong for him to have make Such an announcement openly, considering the fact that the owner of the Corolla 2005 model may feel embarrassed. 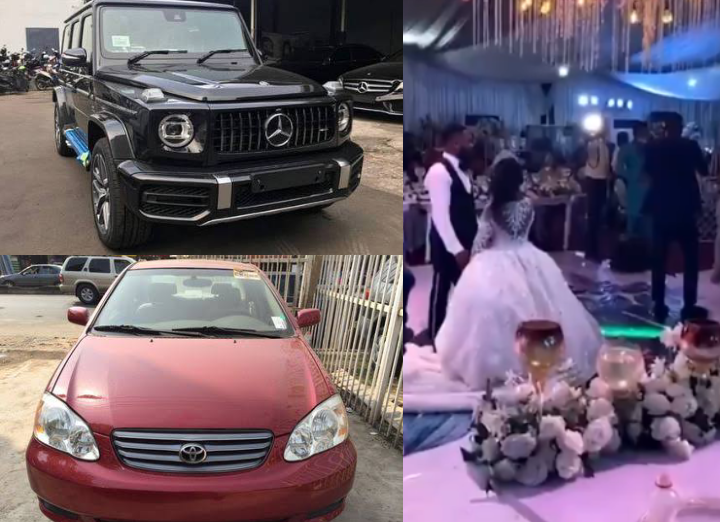 Others blasted the MC, stating that himself May not even have a good car. 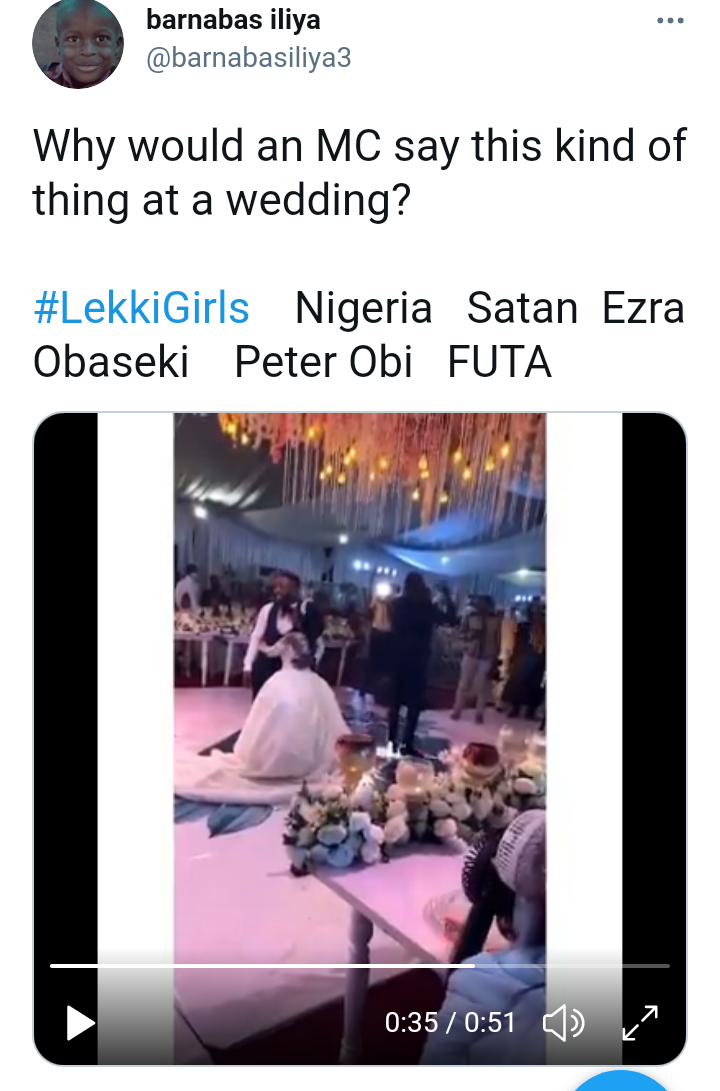 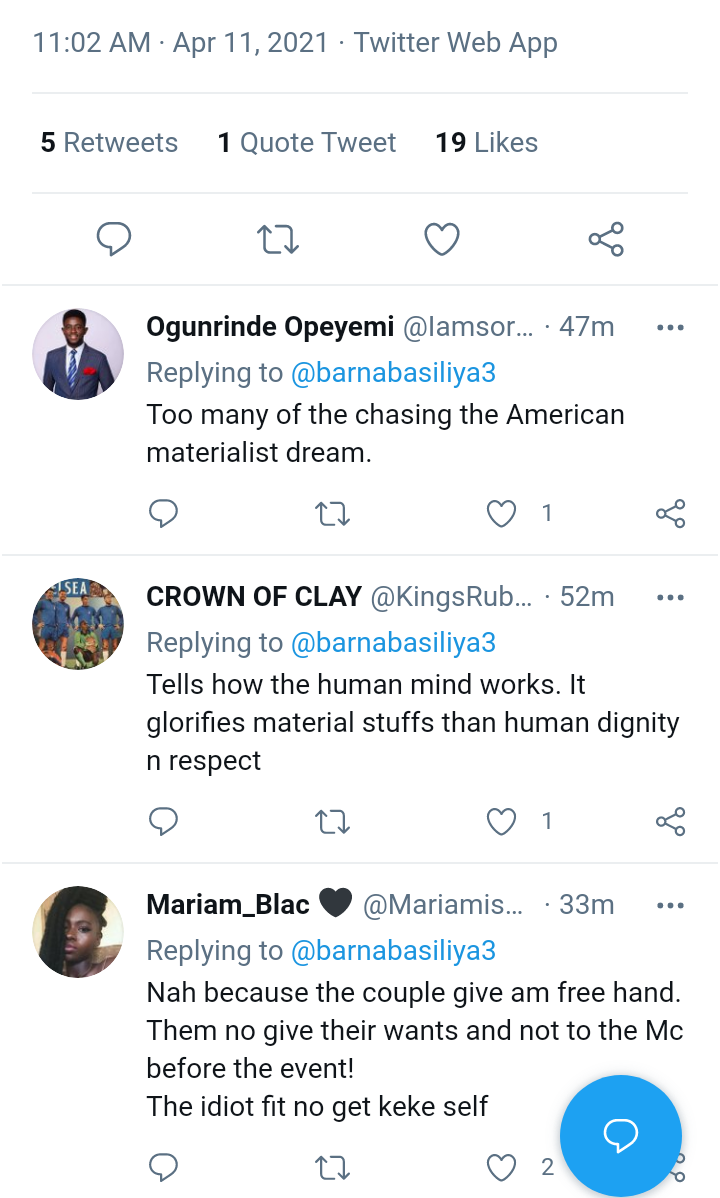 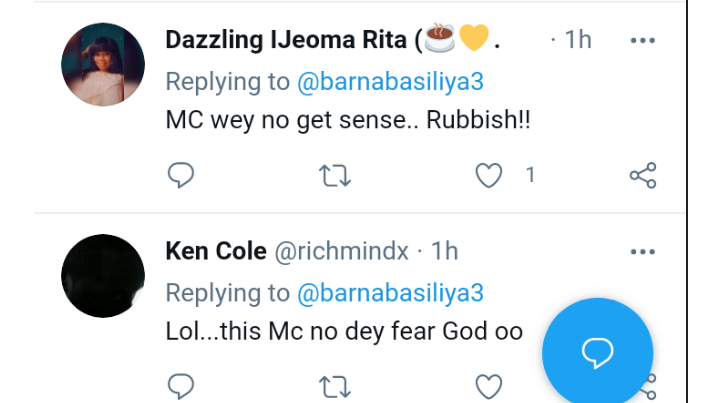 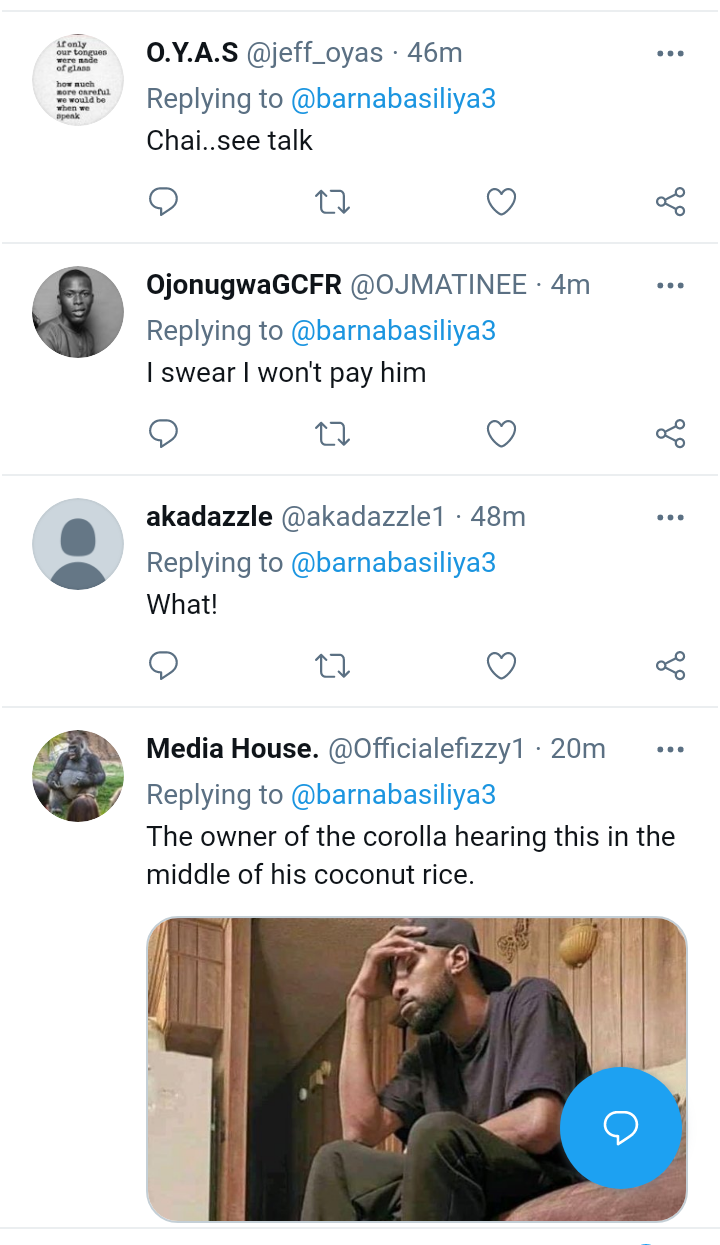 10 Images That Show How Our Planet Has Changed

Check Out Lovely Photos Of Tiwa Savage With Her Son

Pictures of trending and stylish Ankara peplum tops for ladies

What you don't know about Israel's Iron Dome defense system partly funded by the US.