From a local Dancer To Becoming An International Actress, The Story of Rahama Sadau

Some people achieved their dreams more easily, while others would have to undergo a tough way to accomplish theirs. In this article, I am going to talk about a popular Nigerian actress called Rahama Sadau. 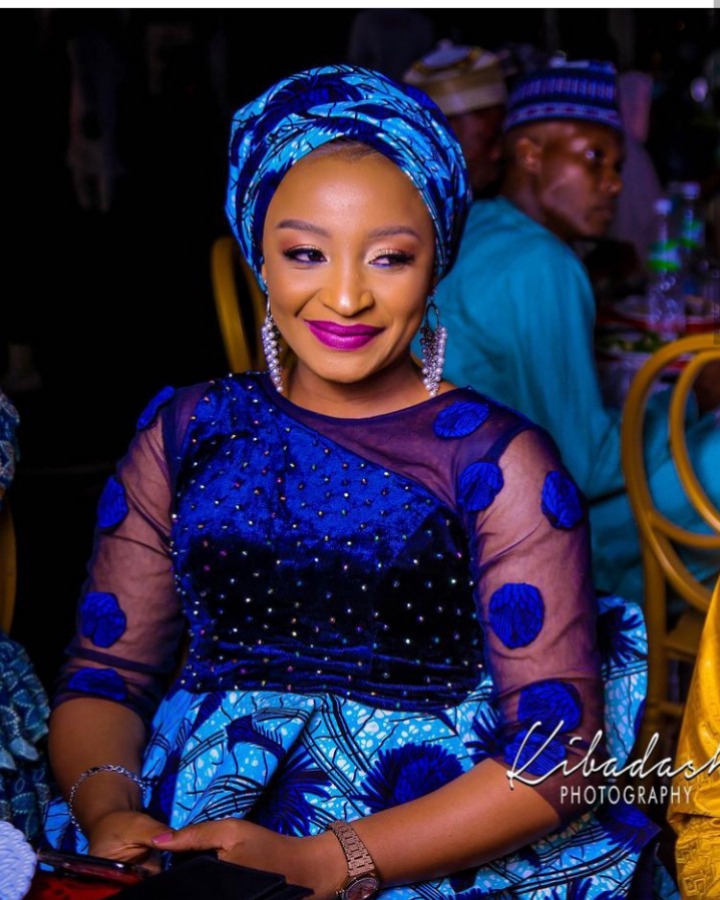 Rahama Ibrahim Sadau, who is professionally known as Priyanka, is a Nigerian actress and movie producer in the Kannywood industry. Rahama is among the Kannywood actresses who reached the level they are now through ups and downs.

Rahama was born (7th December 1993) and grew up in Kaduna State where she did her primary and secondary as well as National Diploma. She also obtained her first degree in Human Resource Management at the School of Business and Finance of Eastern Mediterranean University in Northern Cyprus. 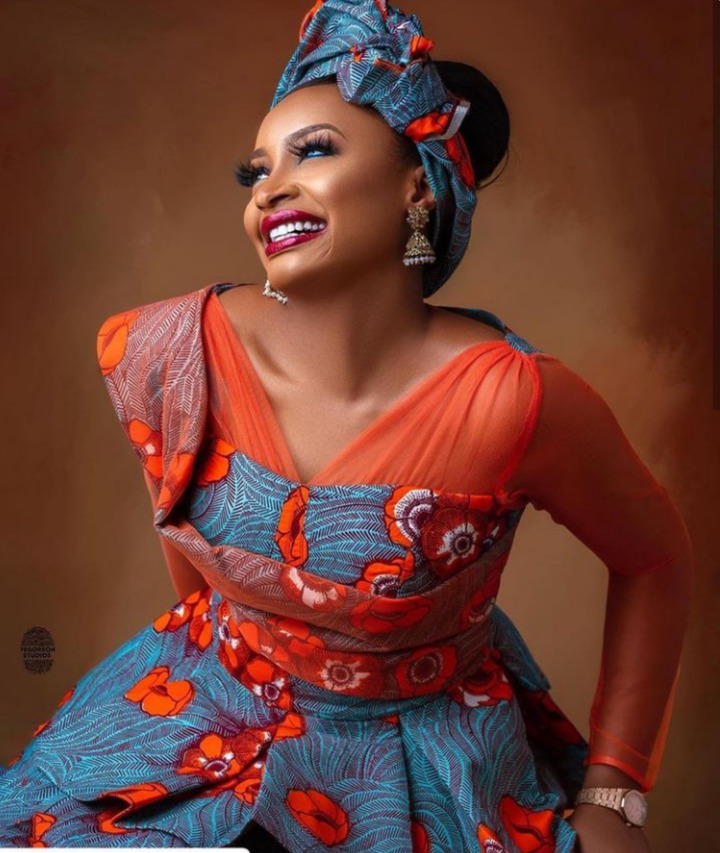 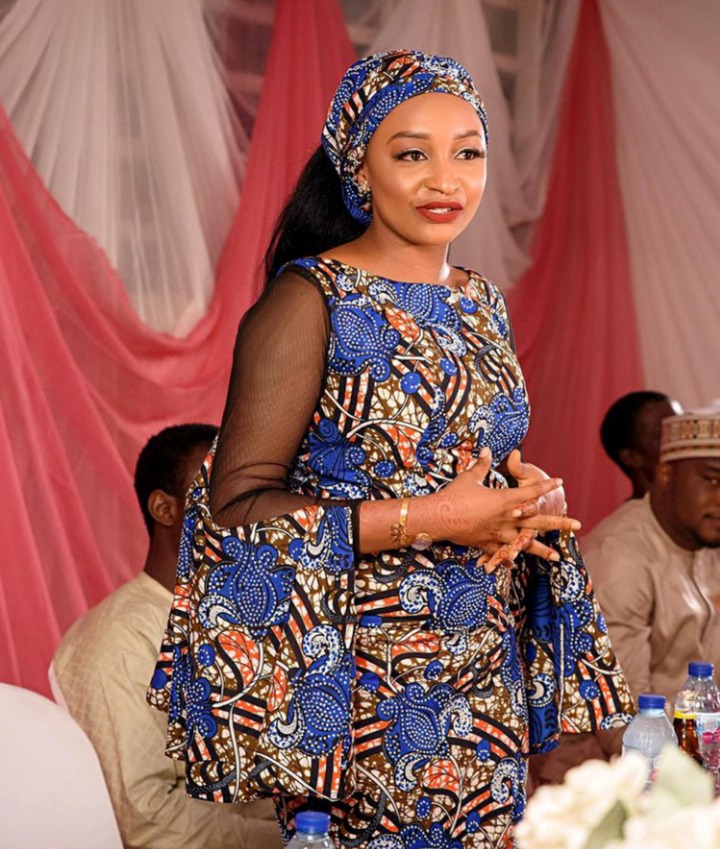 The 27-year-old actress joined the Kannywood film industry in 2013 with her first movie titled "Gani Ga Wane" which brought her into the limelight.

At the childhood stage and during her school days, Rahama participated in dancing competitions. She met actor Ali Nuhu while dancing during a ceremony in Kaduna which was when he introduced her into the Kannywood industry. 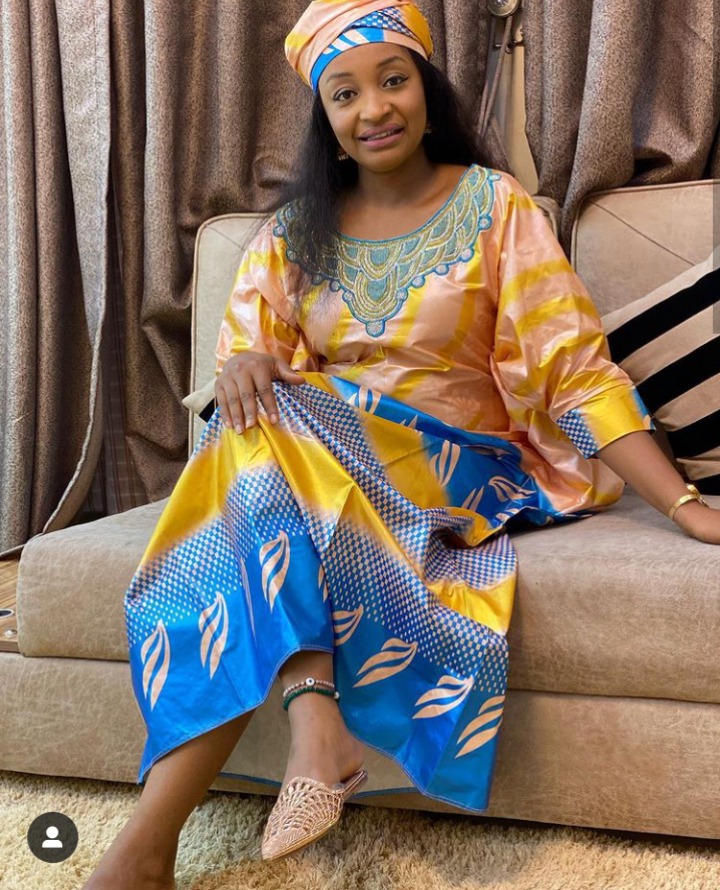 She has given a lot of contributions to the growth of the industry which earned her many awards and nominations.

After gaining recognition in Kannywood, the beautiful actress took herself to Lagos where she acted in Nollywood movies. Her Nollywood films include Ajuwaya, The Other Side, If I am the President, Zero Hour, Up North, among others.

According to recent reports, Rahama Sadau joined the Indian film industry known as Bollywood, and she is to appear in a new Indian movie called 'Khuda Haafiz' alongside a popular Bollywood actor, Vidyut Jammwal.

Photo of Rahama and Vidyut Jammwal 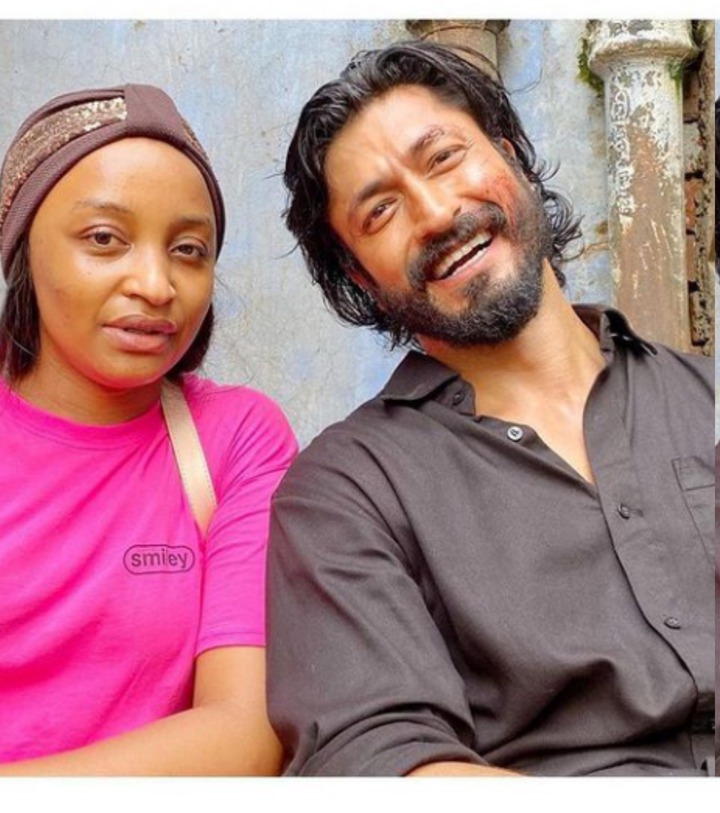 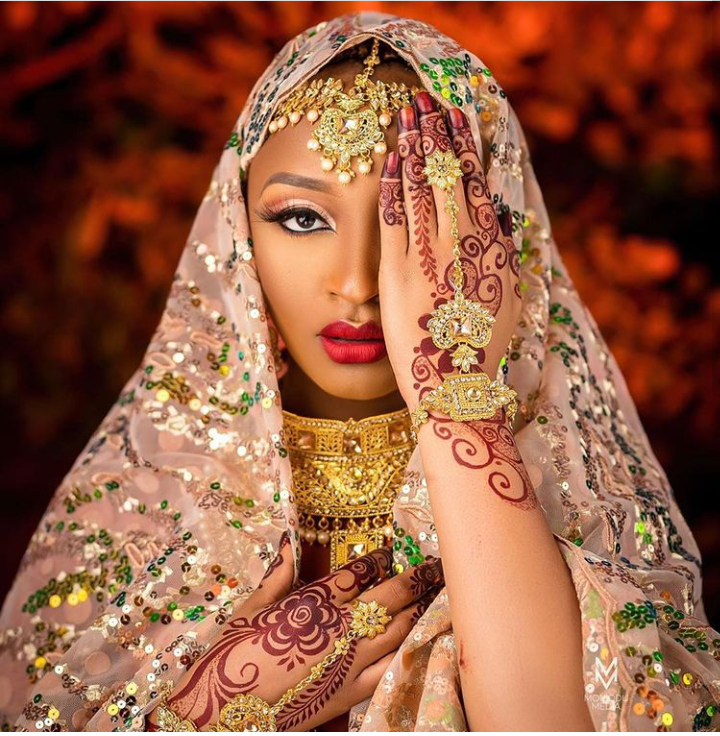 Possibly, Rahama was registered as an Indian actress because she is one of the top Kannywood celebrities who is capable of speaking the Hindi language.

Therefore, Rahama Sadau is regarded as an international actress. And also she is the first Kannywood celebrity who is featuring in 3 entertainment industries across the two countries (Nigeria and Indian). 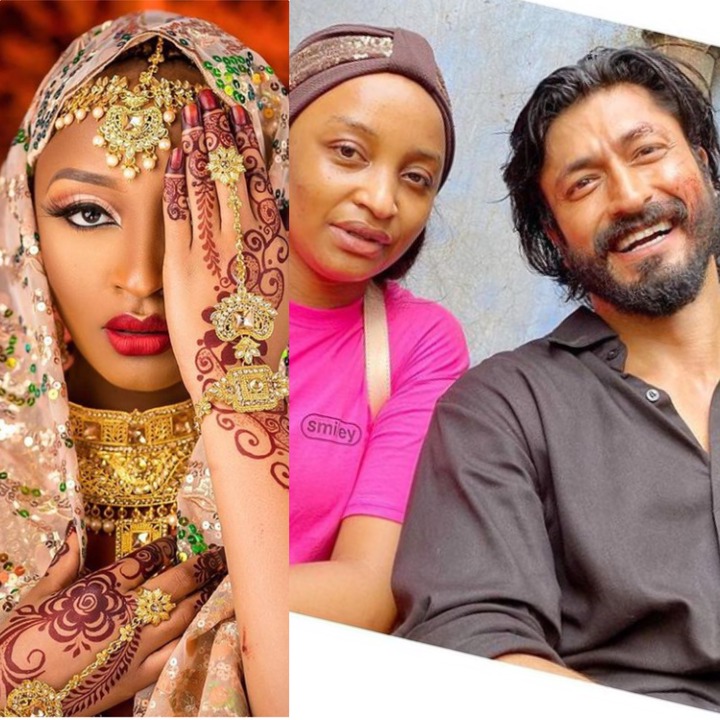