By Modestyrich (self media writer) | 1 year ago

Without waisting much of your time, we are looking at Top 7 beautiful Nollywood actresses and countdown begins from downwards to upwards. She is a popular Nigerian actress that came into limelight after she featured in a movie called "Thanks for coming" and "Assassins". 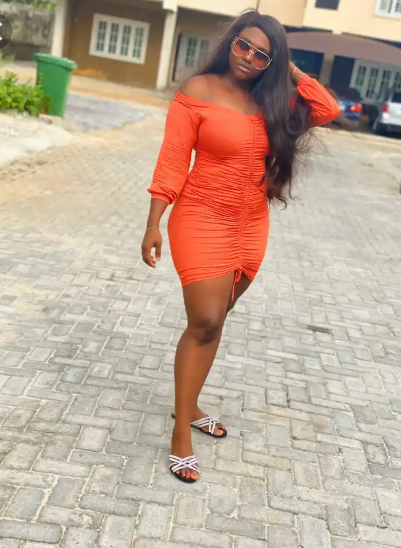 she is from Anambra State, Nigeria. She had her university education at Ebonyi State University where she read and obtained a bachelor's degree in English and linguistics. No doubt she is beautiful. 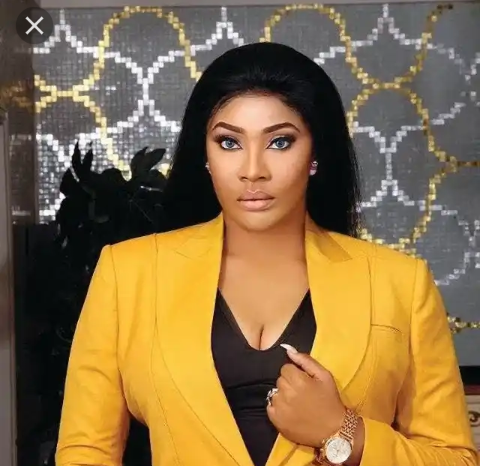 Angela Okorie is a native of ishiagu in Ivo local government area in Ebonyi State. she was born and raised in Cotonou, Benin Republic and she studied Theatre Arts at the University of Lagos, Nigeria. In 2012, she won the African Movie Award for Best actress in a leading role. 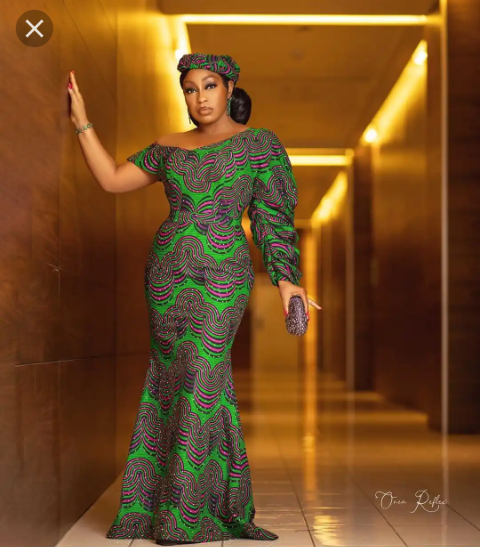 She is a member of a Royal family of Aboh Mbiase L.G.A in Imo State, she attended Federal Government College Ikot Ekpene in Akwa Ibom state Nigeria. She graduated in the University of Port Harcourt with a bachelor's degree in theatre arts in 1999 and She has started in over 100 movies. 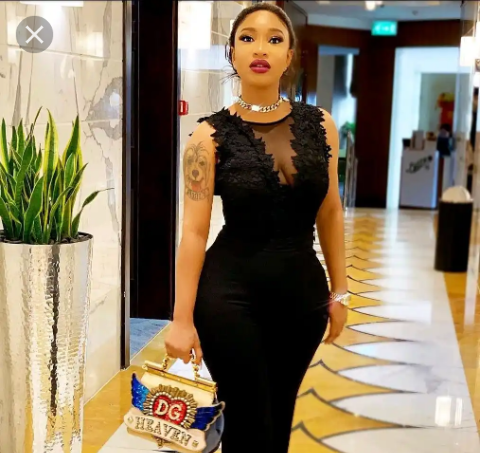 Dikeh is from Obio-Akpor local government area in Rivers State, she studied petrochemical engineering at Rivers State University of science and technology. 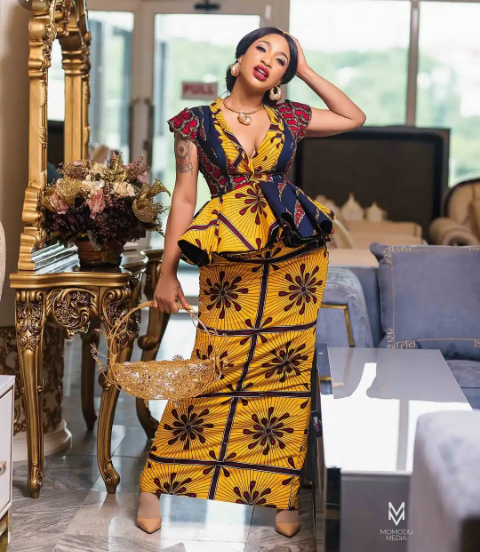 Tonto Dike set up her own foundation with vision of making life better by taking issues that affect rape, empowerment and child right for all under privileged girls, women, youth and children in Africa. She is absolutely one of the bautiful damsel in the Nollywood movies Industry today. Regina Daniels is an actress in Nigeria, born October 10, 2000. She started movie making at the age of seven with supports from her mother who is an actress.

Daniels attended Hollywood International School. And in 2018, she proceeded to study Mass communication at Igbinedion University in Edo State, Nigeria. 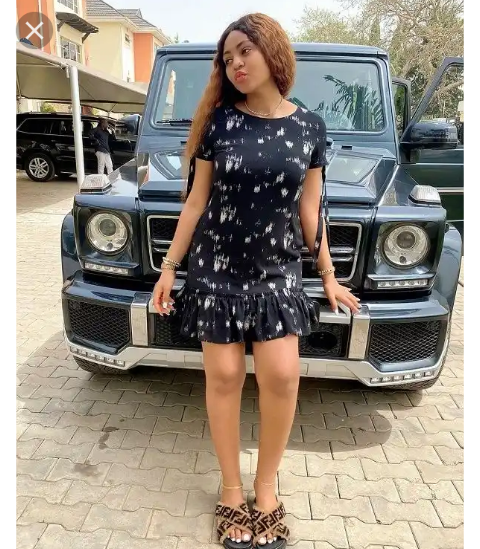 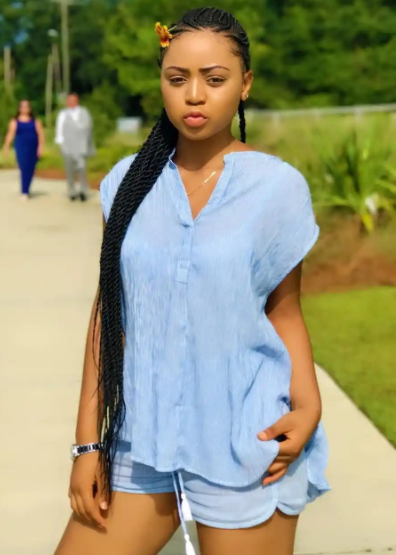 She is simply beautiful, married to Ned Nwoko a billionaire and now with a child. A Nigerian actress, producer and director, born 3 May, 1979. She started her acting Carrier as a child actor in the then popular television soap opera riddles at the age of 8. 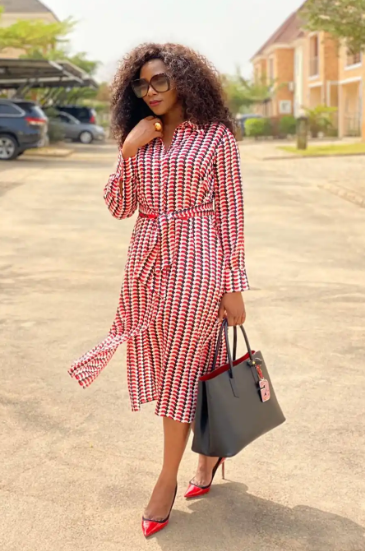 In 2005, she became the first Actor to win the Africa Movie Academy Award for a leading role. With no doubt, she can be called Black Beauty. 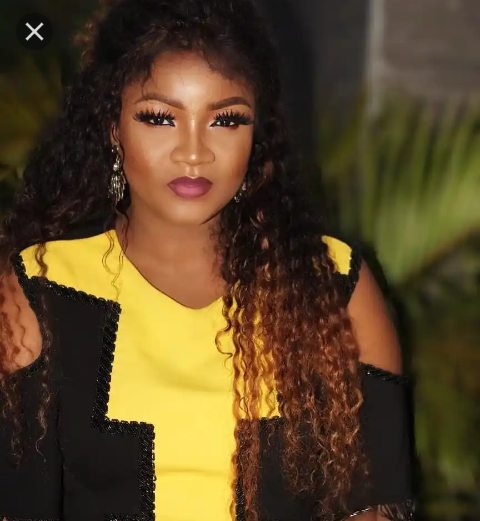 Omotola is a popular Nigerian actress, singer, philanthropist and former Model born on the 7th of February, 1978, she is from Ondo State,but born in Lagos State, She has appeared in 300 films.

Omotola is one of the pioneers of the video film era of Nigerian cinemas, becoming one of the most watch actresses in Nigeria.

After receiving numerous awards, she was the first African celebrity to receive over 1 million likes on her Facebook page. 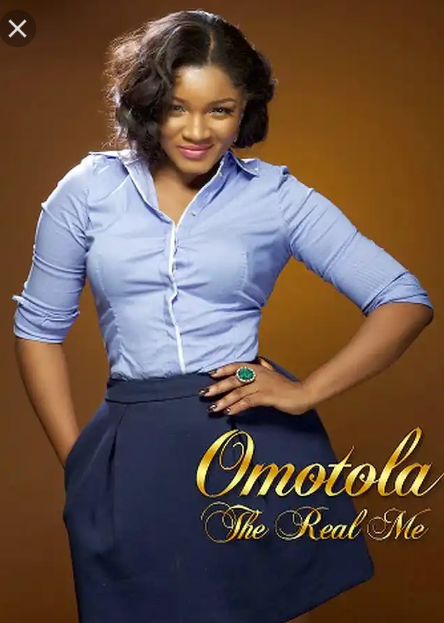 She is one of the Nigerian celebrities who are happily married with her husband(captain mattew Ekeinde) and 4 children till date. She is really an epitome of beauty. 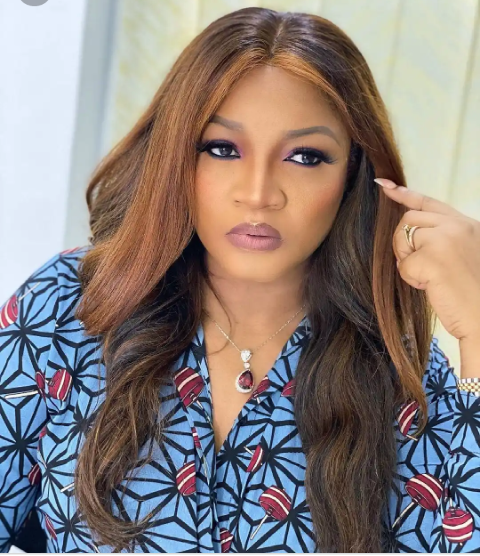 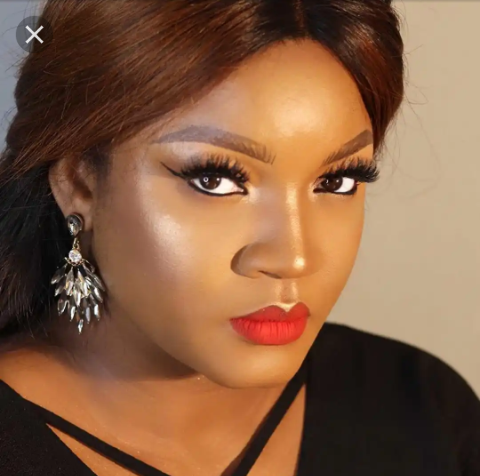 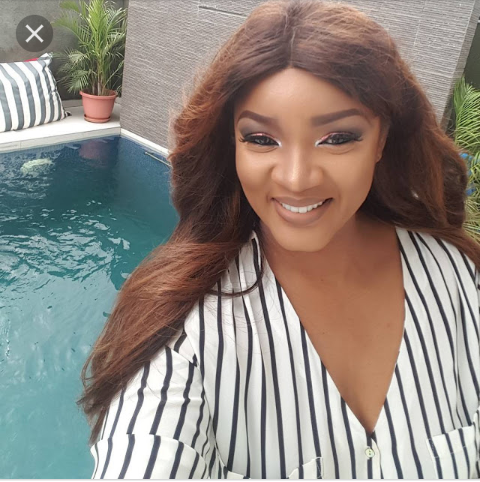 Content created and supplied by: Modestyrich (via Opera News )