By Happylee (self meida writer) | 26 days

Cancer is a disease that is known to be very deadly, it can start almost anywhere in the body. On this article, I will be list 12 eminent people that lost their life to cancer. 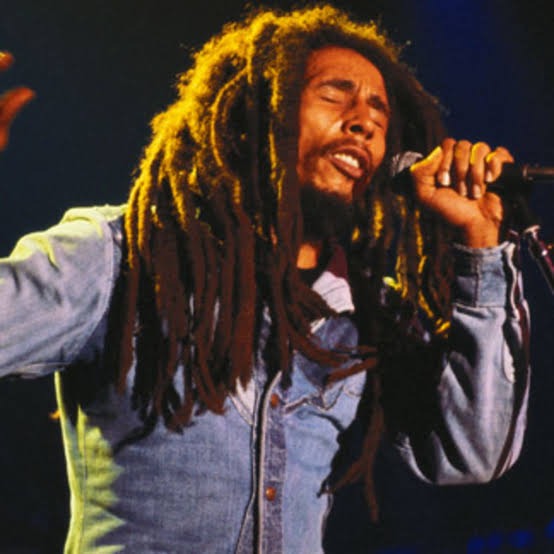 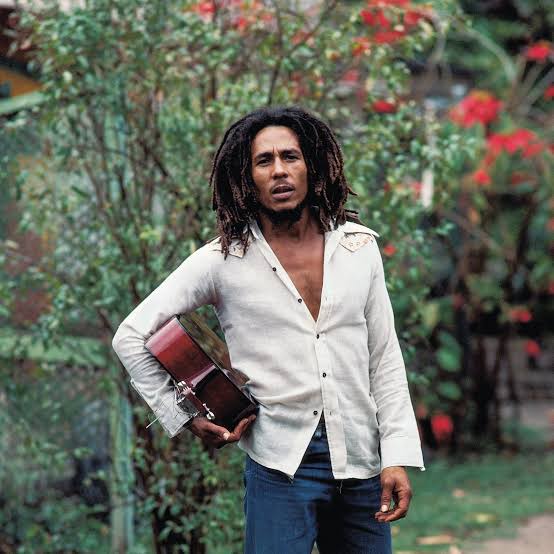 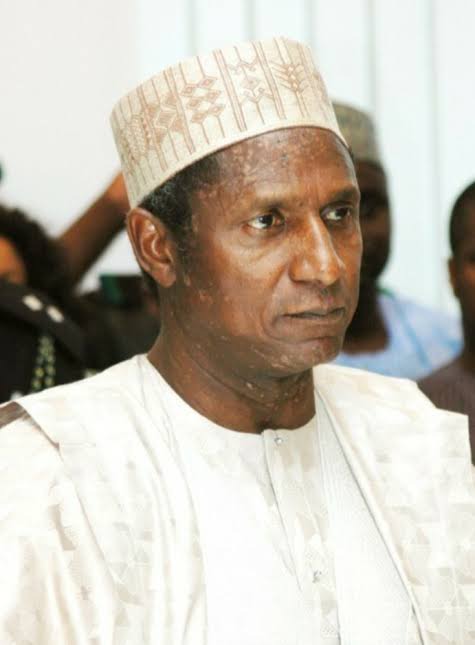 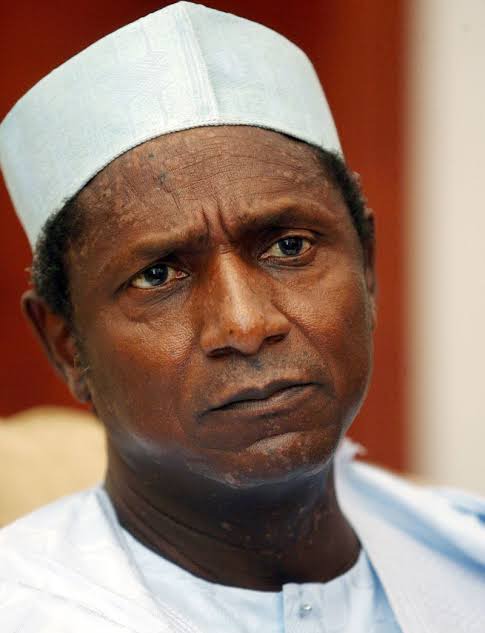 3. Chris Duncan: Christopher Ducan was born on the 5th day of May 1981 in Tucson Arizona. Before his death, he was a base ball player. He died of brain cancer on the 6th day of September 2019 of brain cancer at age 38. 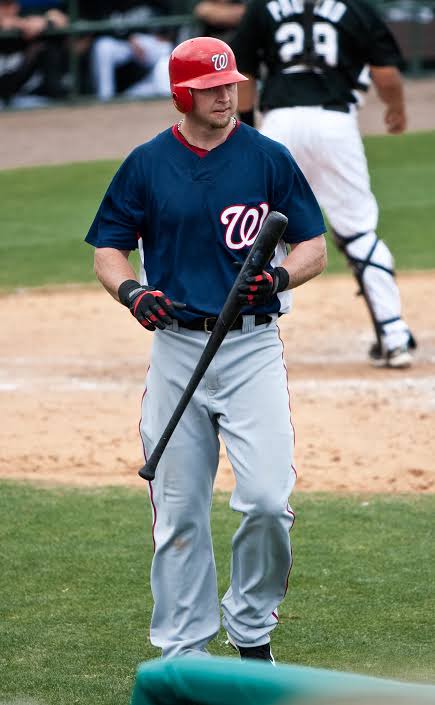 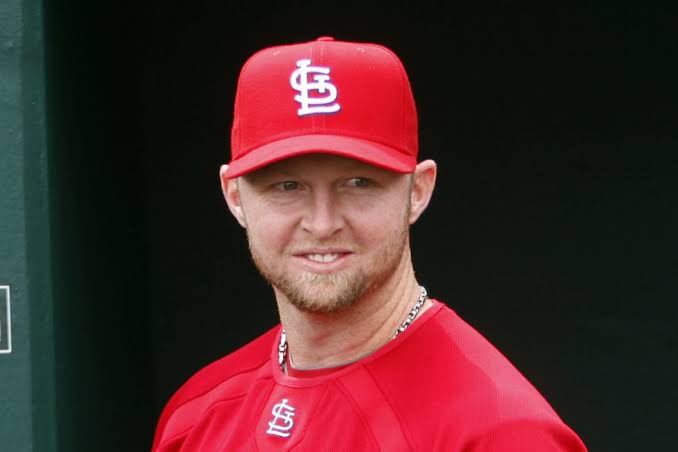 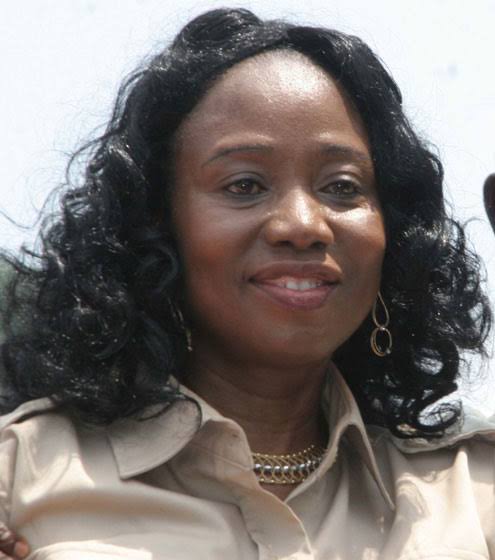 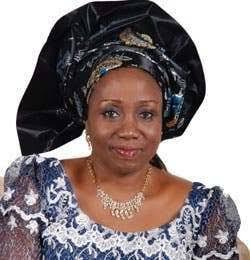 5. David Bowie: David Bowie was popularly known as Ziggy Stardust, he was a British Rockstar. He died of liver cancer at the age of 69 on the 10th of January 2016. 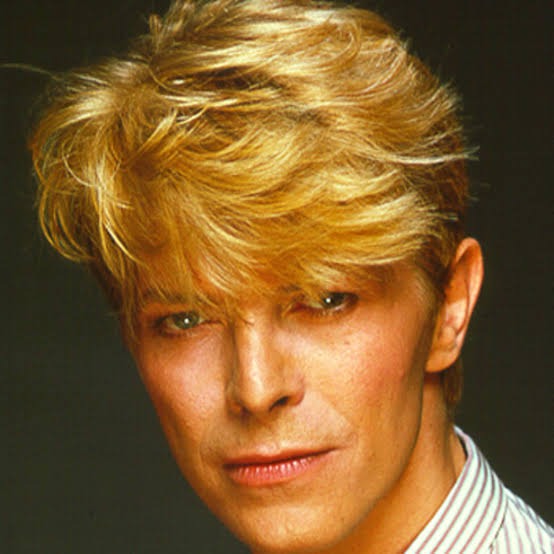 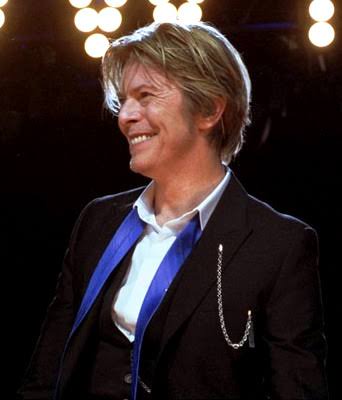 6. Sunny Okosun: Sunny okosun was born on the 1st day of the month of January 1947 in Enugu state. Before his death, he was a musician from Edo State who was the leader of Ozzidi band. He died on the 24th of May 2008 after battling with colorectal cancer. 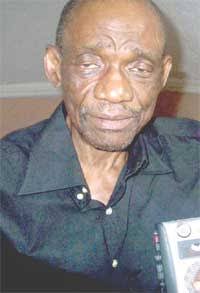 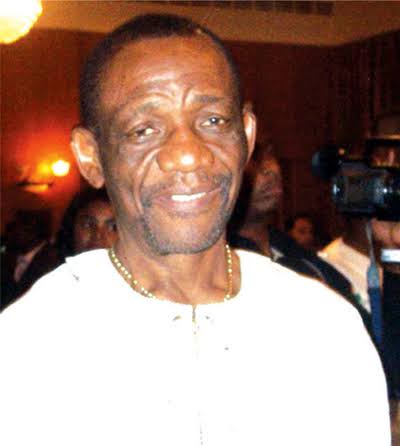 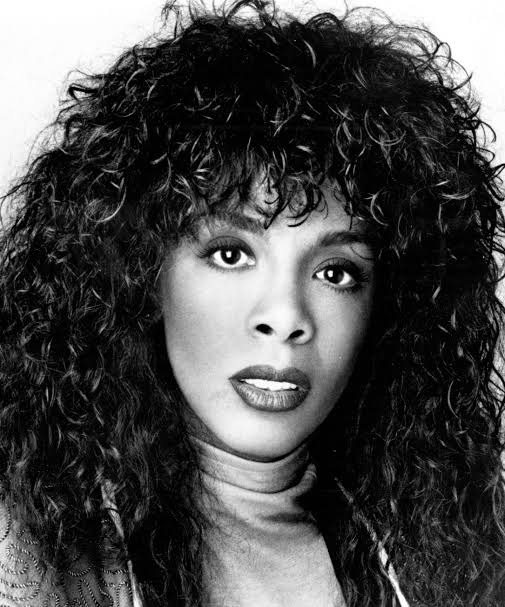 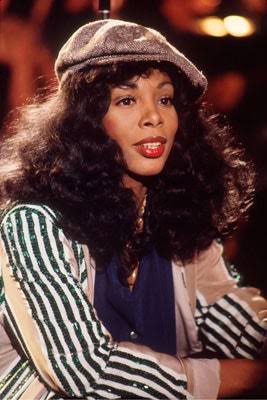 8. Maryam Babangida: Maryam Babangida was the wife of the ex military president in the person of Ibrahim Babangida. On the 27th day of the month of December 2019, she died of Ovarian Cancer in Los Angeles. 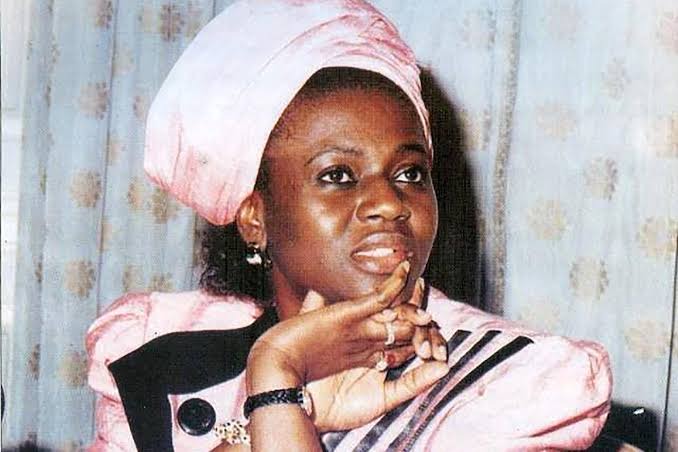 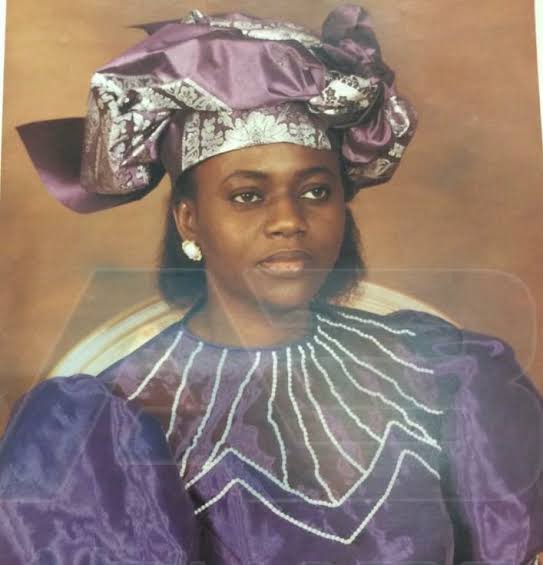 9. Chadwick Aaron Boseman: Chadwick Boseman A.K.A Black Panther was born on the 29th day of November 1976 In the United States of America. He died of colon cancer on the 28th day of August 2020. 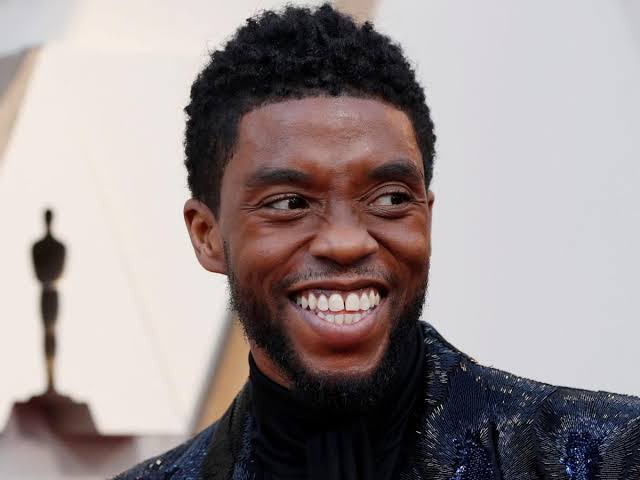 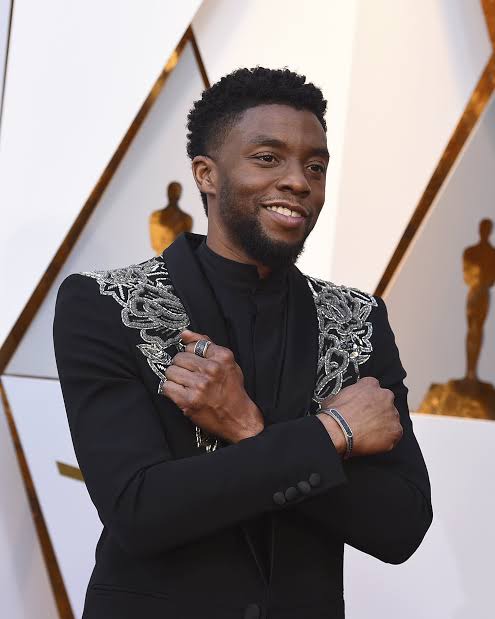 10. Dora Akunyili: Dora Nkem Akunyili before her death was the Director-general of the National Agency for food and drug Administration and Control of Nigeria NAFDAC. She died on the 7th day of June 2014 of cancer. 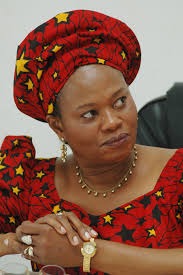 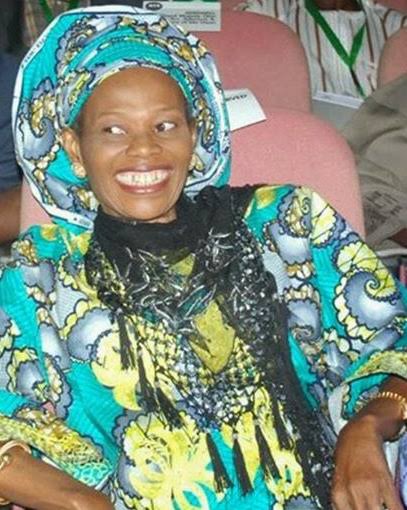 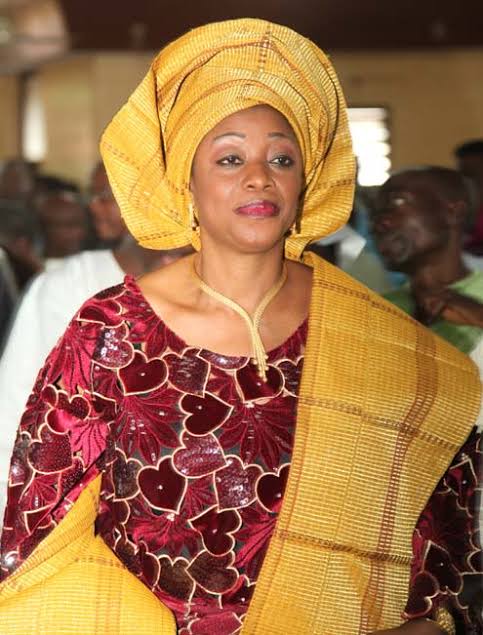 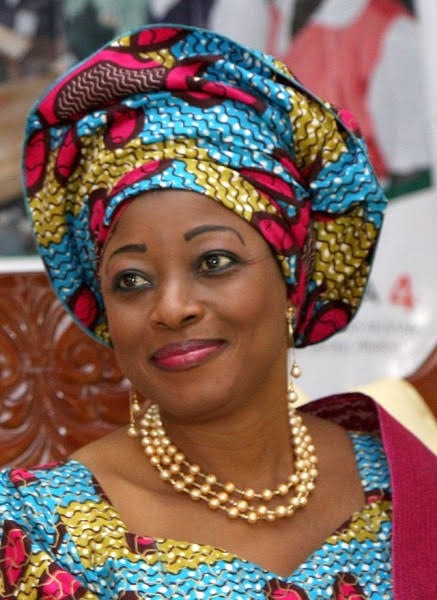 12. Gani Fawehinmi: Gani Fawehinmi was born on the 22nd day of April 1938 in Info state. He was a renowned author, philanthropist and publisher. He died of lung cancer at the age of 71. 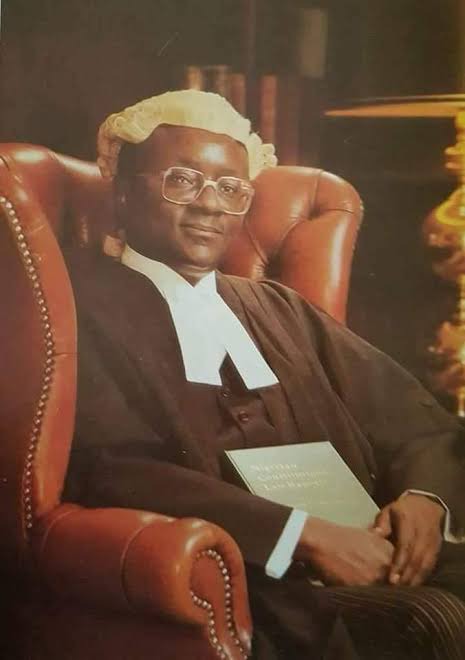 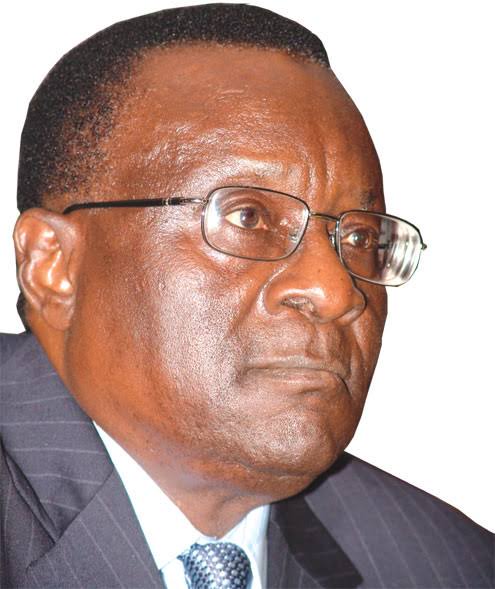 Gas explosion from refrigerator kills three, including an infant in Abeokuta