Bobrisky Announced That He Is Pregnant (See Photos And People Reaction)

The Nigerian Most Popular transfergender and international celebrity Bobrisky announced that he is finally two weeks pregnant and there is no point keeping it to herself alone. 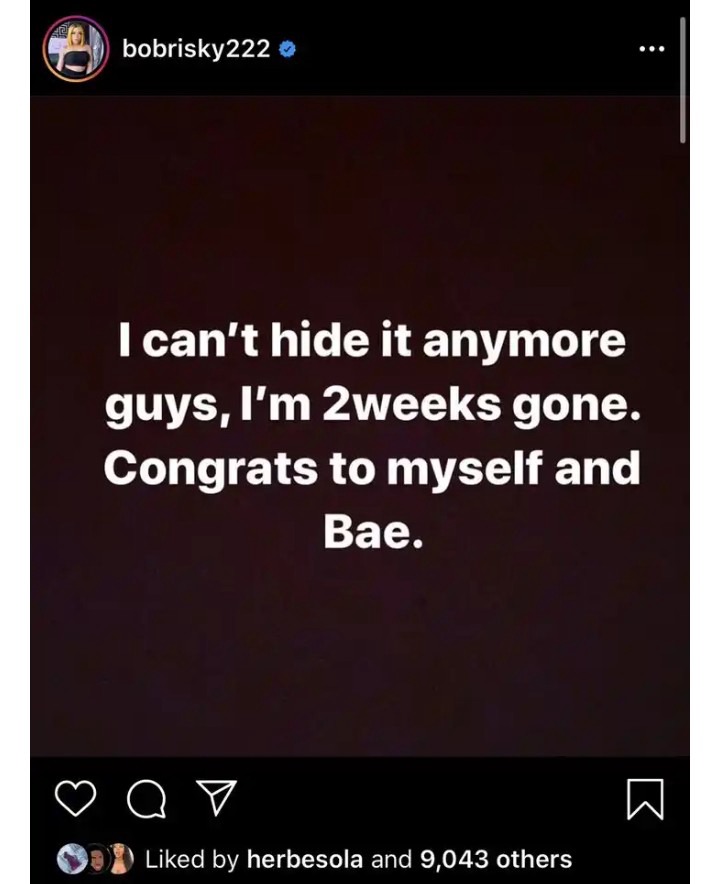 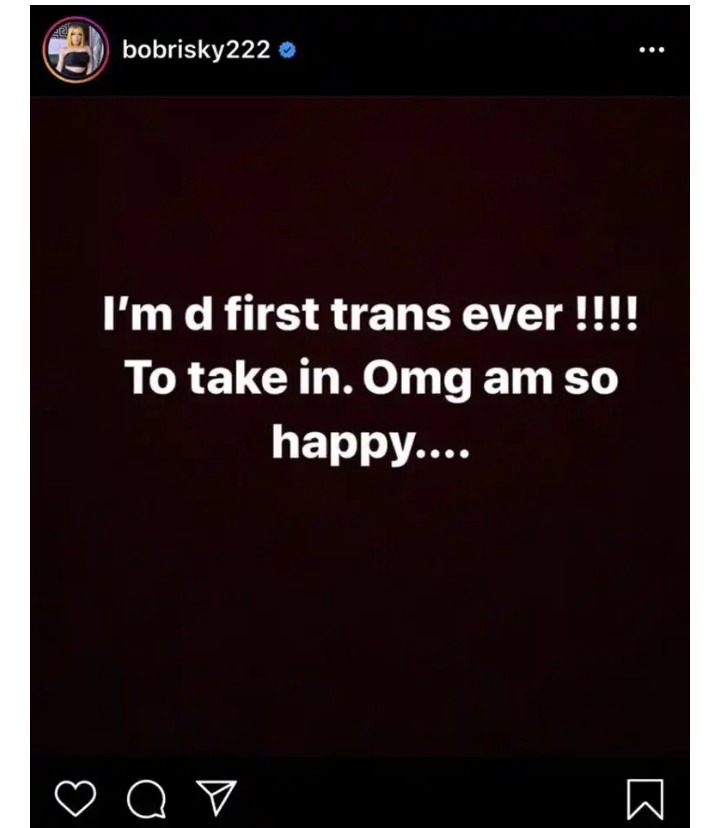 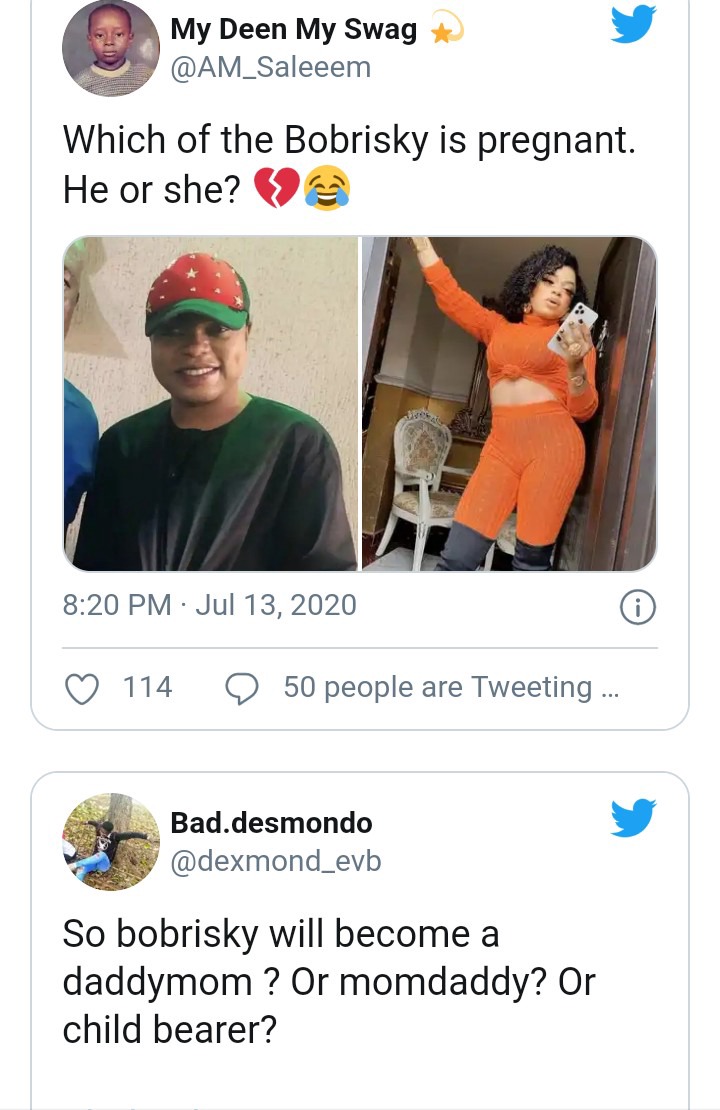 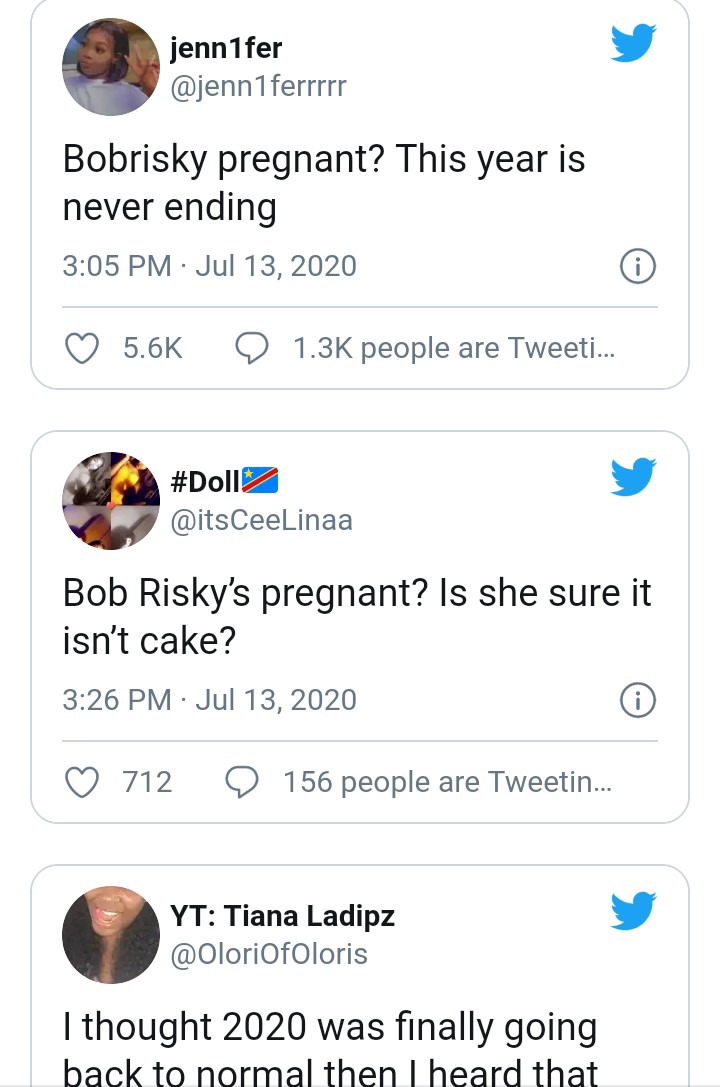 In the video he released to announce that he is the first transfergender in history to become pregnant. He was seen dancing to Simi's tune. 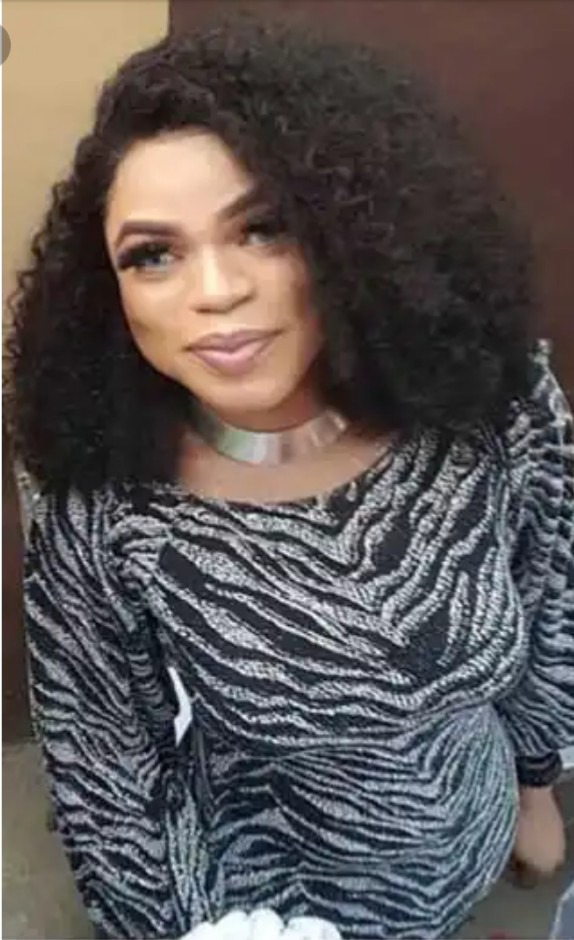 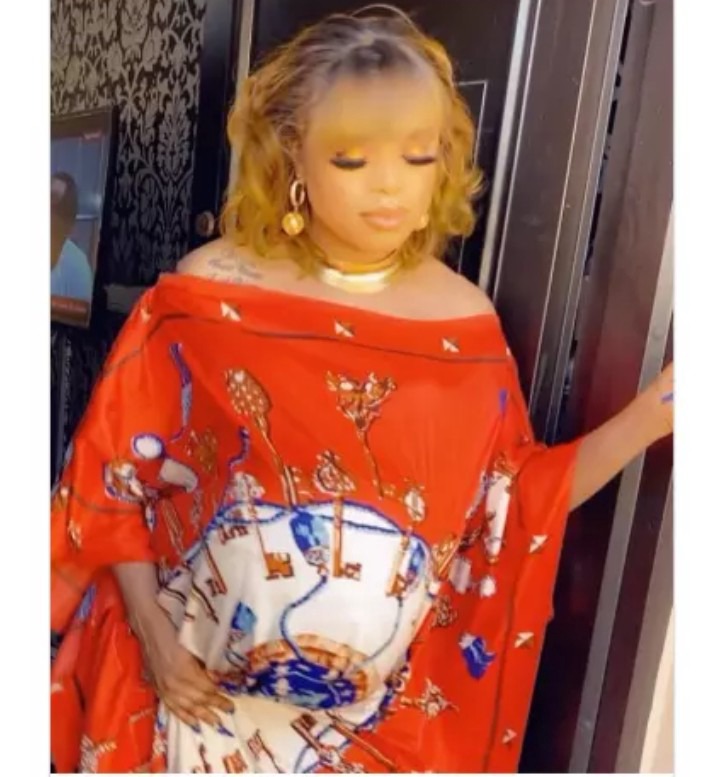 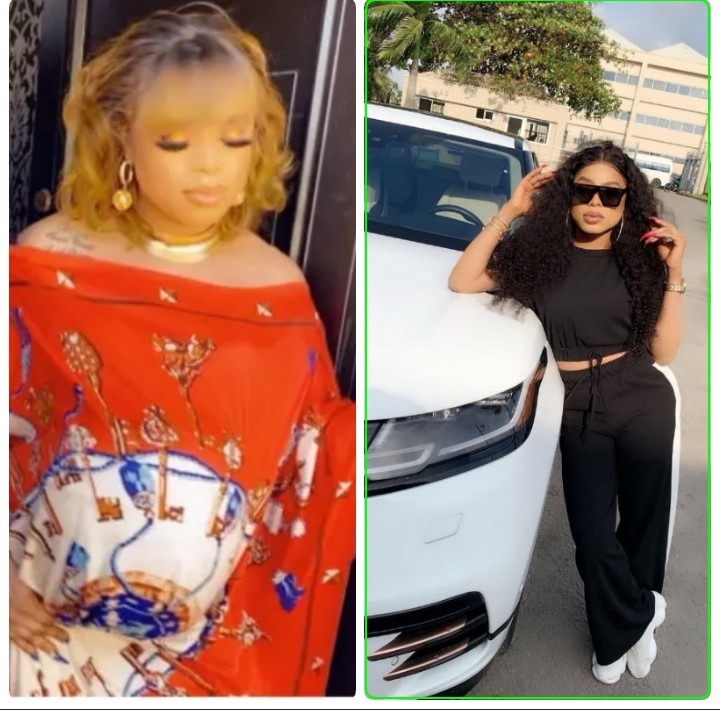 Bobrisky is currently 28 year old. The first part of his name was derived from his childhood nickname Bobo. When he was younger he said he used to enjoy most activities that are peculiar to the female such as cooking and cleaning. Before he became popular, he said that he used to dress with female wears behind closed doors and cannot dare wearing it out to the street because than he feared peoples reaction.

Bobrisky became well known following the controversies his posts on social media use to generated. He has challenged Nigeria ethical standards in so many ways.

Bobrisky risky deferred the injunction that disagree with the same sex sexual relationship which is punishable by 14 years imprisonment by continuously posting about his love relationship with his masculine gender friend on Snapchat.