It's no news that October is gradually coming to an end, and some Nigerian musicians have released a few songs over the weekend as they prepare for the festive season of Christmas.

While others have released their songs already, some have promised their fans that they would release their song(s) this month.

This article features two Nigeria musicians who promised to release a song on October 28, 2021. Fast-rising Nigerian singer and songwriter, Kosisochukwu Gospel Peters, Popularly Known as Salle, in a deleted Instagram post while expressing her gratitude to her fans, reveals that she would be releasing her first official career singles on October 28, 2021.

It could be recalled that the 17-year-old singer wowed the internet with her angelic voice in September. Since then, her fans have been anticipating listening to her first singles. 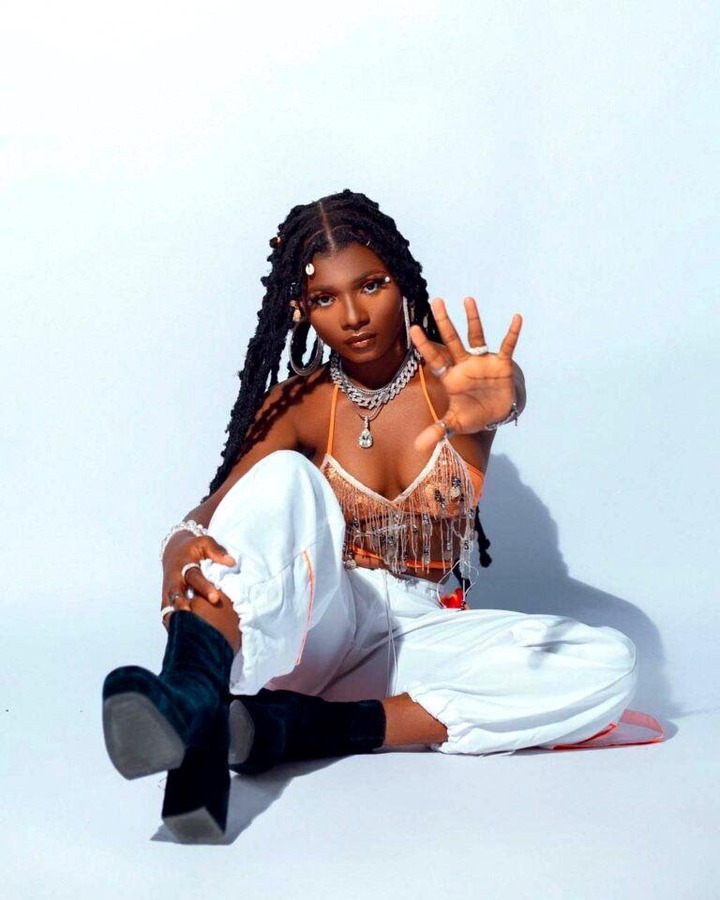 Nigerian superstar, Daniel Benson, who rose to the limelight this year after being featured in Ladipoe's hit song titled 'Feelings' has also announced the release of an EP on October 28, 2021.

The spaceship signee revealed that the title of his Ep is 'Sorry I'm Late'. An EP is usually less than 9 songs; therefore, the total number of singles and features off the EP is yet to be released by the singer.

While speaking about his unreleased project, the singer stated that the EP he is about to release is a combination of his emotions and all the things he considered reality, and it's also a project that shows how far he has come in the music industry. 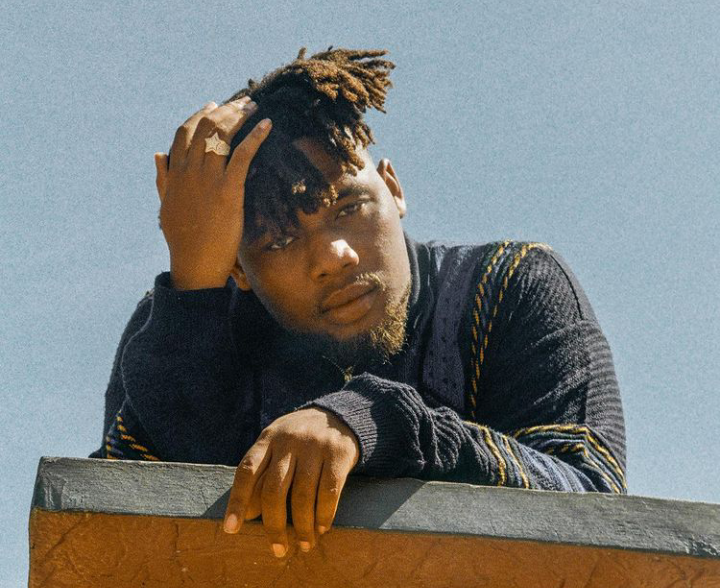