Here Are The Lists Of Endorsement Deal Bagged By Davido Ever Since He Came To Stardom.

By Adman (self media writer) | 2 years ago Adeleke David Adedeji, He is a Nigeria musician, Popularly Known as Davido “OBO” (Omo Baba Olowo). His first hit single "Dami Duro" in the year 2012 ever since Davido have been receiving many recognitions in the music industry. 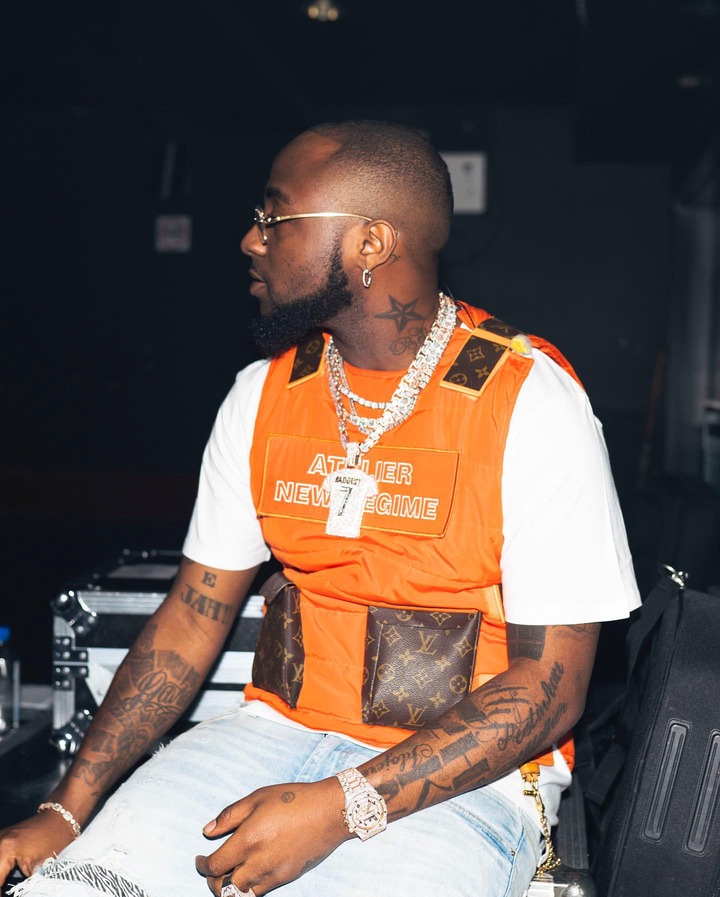 Davido was born in Atlanta Georgia on November 21, 1992, but raised in Lagos State, he went to Oak wood University in the USA. But later dropped out from there and later graduated from Babcock's University in Nigeria. In the year 2016 he signed a record deal with “Sony Music” before he later founded his own record label called “DMW" ( Davido music worldwide). And In the year 2018, on May 9, 2018, he barged another endorsement deal with “Infinix smartphone”company. 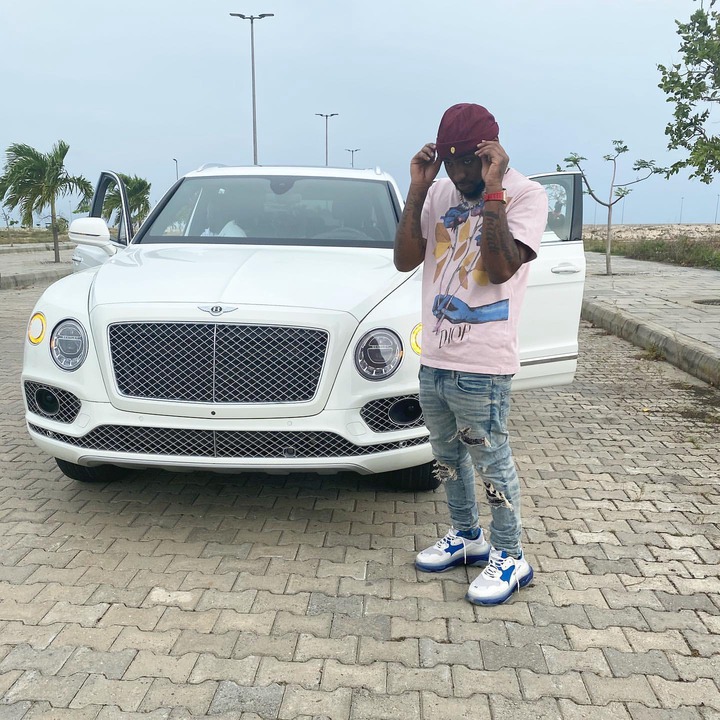 Davido is such a promising and hard-working musician since way back because he never for once disappoint his fans, Hope to hear many endorsement deal from him soon.