By Ragnar_Lothbrok (self media writer) | 1 year ago 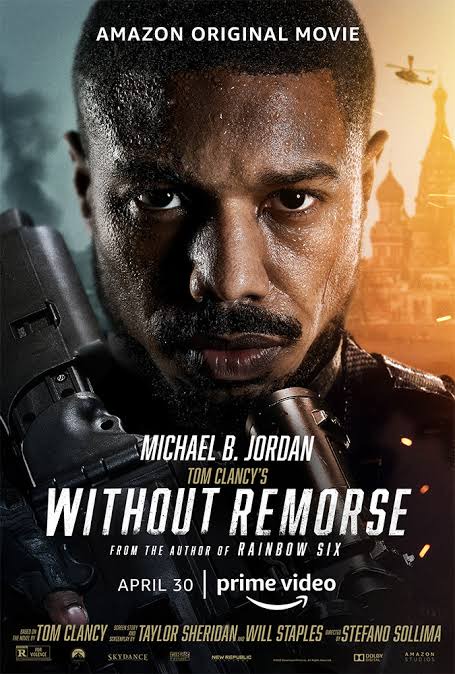 Sr. Chief John Kelly, an elite Navy SEAL uncovers a hidden international conspiracy involving very top members of the US government, while seeking revenge for the cruel murder of his pregnant wife in Tom Clancy's Without Remorse. Which will eventually lead to series of bloody scenarios.

After his role in a top-secret Op, a squad of Russian soldiers kills his family in retaliation for his involvement in the operation. However, Chief John Kelly (Michael B. Jordan) chases after the assassins at all costs. He teams up with fellow SEAL (Jodie Turner-Smith) and a shadowy CIA agent (Jamie Bell), and this mission unwittingly uncovers a deep secret that threatens to engulf the US and Russia in an all-out war. It premiered in cinemas on the 30th April, 2021. 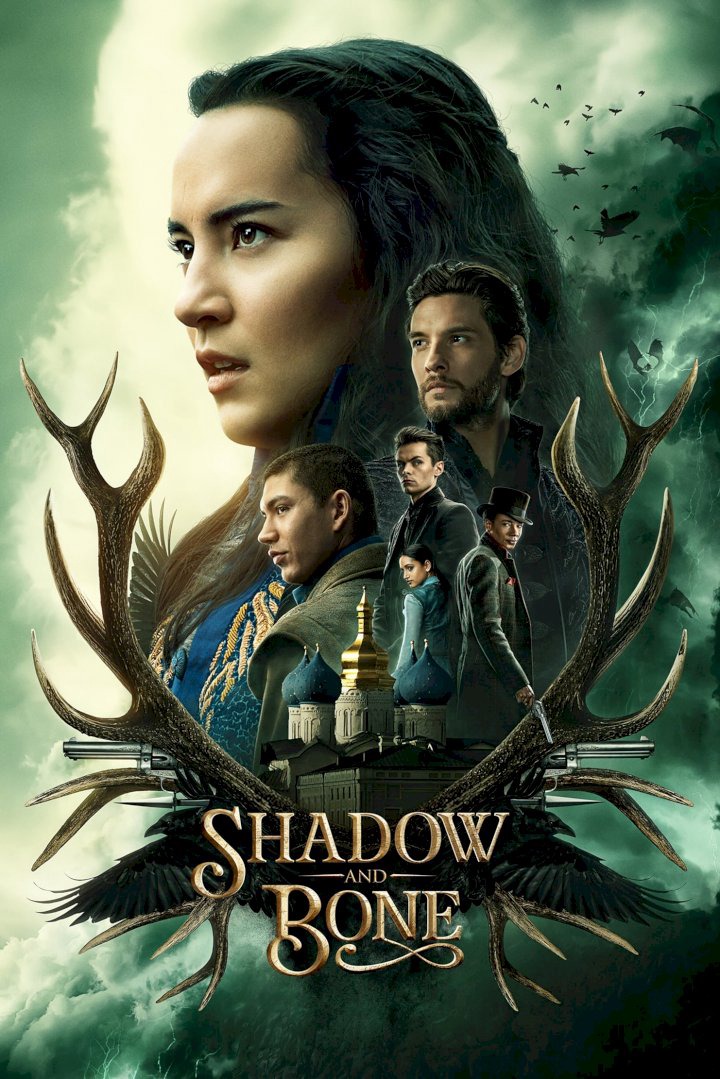 Reviews for one of Netflix most anticipated Series Shadow and Bone are here, giving it's fans a taste of the first reactions to the newly highly-anticipated Series. Since the Witcher, Shadow and Bone feels like it is unarguably one of the most hyped-up debut Series. It is the first adaptation of Leigh Bardugo's beloved Grishaverse. After creating the fantasy world, for her 2012 novel titled "Shadow and Bone", the author went further to develop it in additional novels and short stories.

Shadow and Bone tells the story of Alina Starkov (Jessie Mei Li), who was an orphan living in the Russian-inspired world of Racks. Haunted by a dangerous entity knows as Shadow Fold for years, Alina joins the army created to fight the Shadow Fold. It was inside the Shadow Fold one good day that she (Alina), discovers something about herself. Blessed with a rare magic ability to create light, she is a Sun Summoner. This revelation puts Alina in many people's radar, including General Kirigan Ben Barnes), aka the Darkling.

Shadow and Bone Season 1 premiered on Friday, 23rd April, 2021. Can't wait to hear what people have to say about Netflix's latest fantasy epic.