By Jaggsmedia1 (self media writer) | 12 days ago

A video has surfaced online that shows the moment popular Nollywood actor, Chiwetel Agu explains to some officers of the Nigerian army that he was buying bread for the people of Onitsha and not campaigning or demonstrating as speculated. 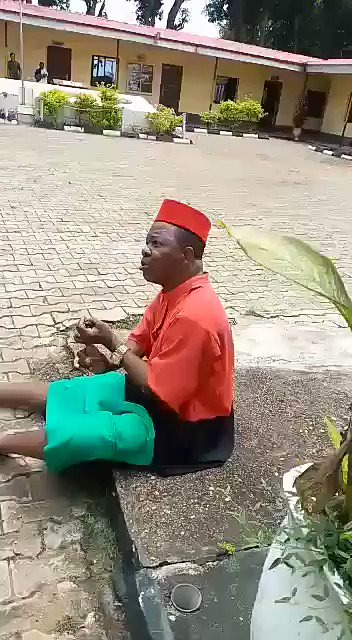 In the video, the veteran actor made it known to the army officers that he never campaigned for the Indigenous People of Biafra, IPOB. Mr Chiwetel Agu also explained that he was sharing bread to the people of Onitsha when the military personnel accosted and arrested him. 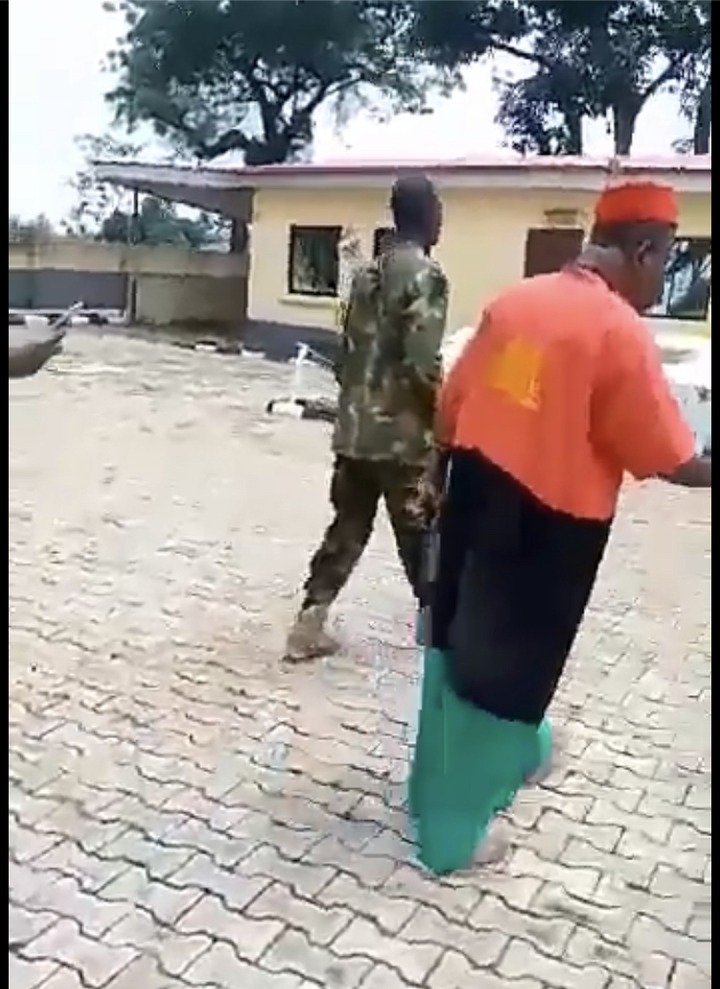 Mr Agu said: “I was buying bread — N10,000 worth, sharing them one by one. No campaign, nothing! Nobody was doing a demonstration or carrying people along.

“These people were hungry and I was giving them bread.” 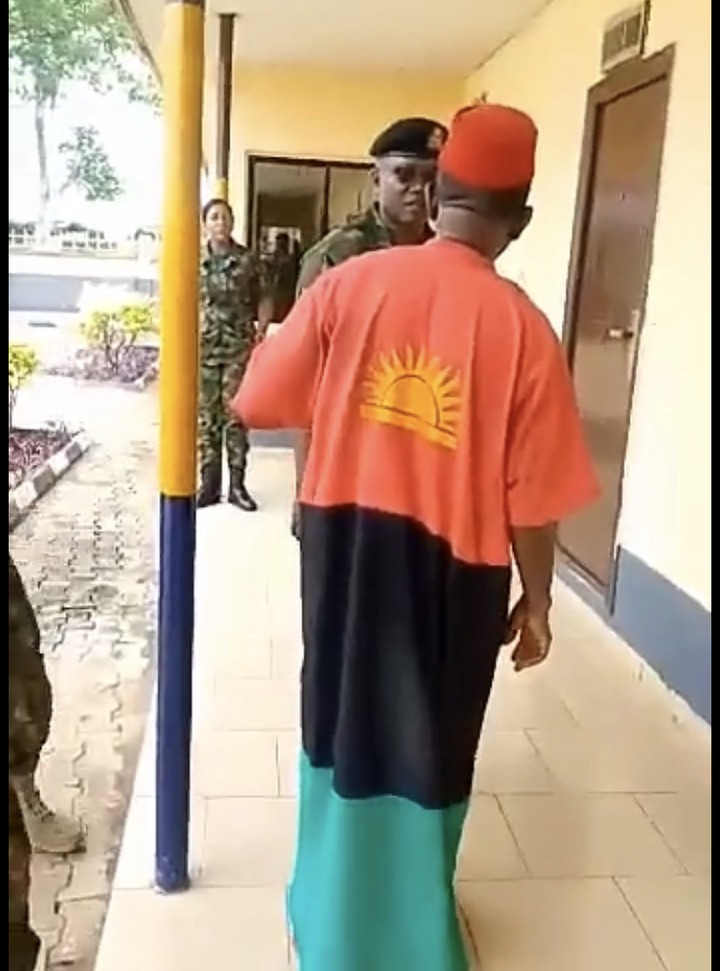 These claims by Mr Chiwetel Agu contradicts that of the Nigerian Army, who had issued a statement claiming that the Nollywood legend was apprehended by troops “while inciting members of the public and soliciting support for IPOB in Onitsha.”

The statement issued by Brigadier General O. Nwachukwu also stated that Mr Agu was not subjected to any form of brutalization as earlier speculated.