5 Celebrity Couples Who Have Been Together For Over 20 Years

Without a doubt, marriage is a beautiful experience, it is one of the most beautiful things that can ever happen to any man or woman. However, when it comes to celebrity marriage, it often goes through some difficult times, and sometimes leads to divorce. In this article, we are going to be looking at some celebrity couples who have been able to maintain their marriage for so long. 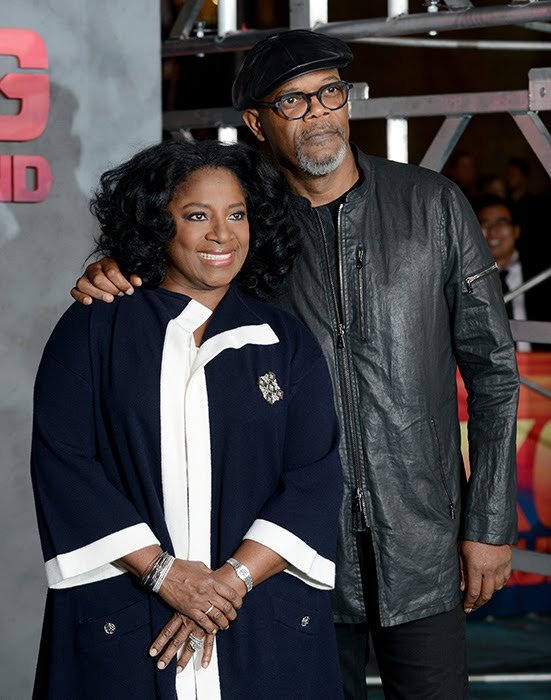 Samuel L. Jackson and LaTanya Richardson Jackson have found a way to maintain their love for nearly 4 decades while raising a beautiful daughter and thriving in their respective careers. They are among the most powerful celebrity couples in Hollywood. 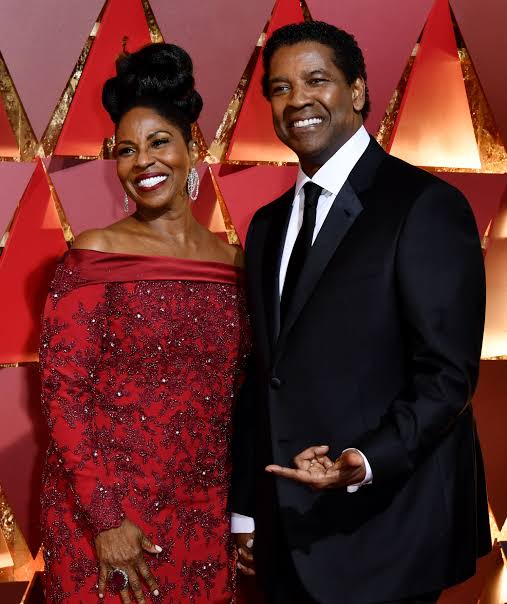 Denzel and Pauletta have enjoyed 38 years of marriage so far, and they have continued to show the love that exists between them. Denzel met his beautiful wife on the set of a television film titled "Wilma" which was his first time to appear on the screen. They got married 6 years later in 1983. They are currently blessed with 4 kids. 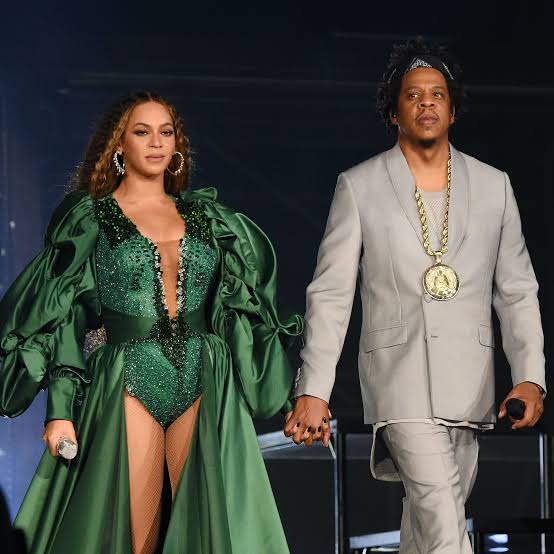 Beyoncé and Jay-Z first officially met in 2000 but didn't start their relationship until 2001. On April 4, 2008, they got married in a very secret marriage ceremony. Even though there have been rumors about infidelity in their relationship, they still remain loyal to each other. They are currently blessed with a beautiful girl whose name is Blu Ivy. 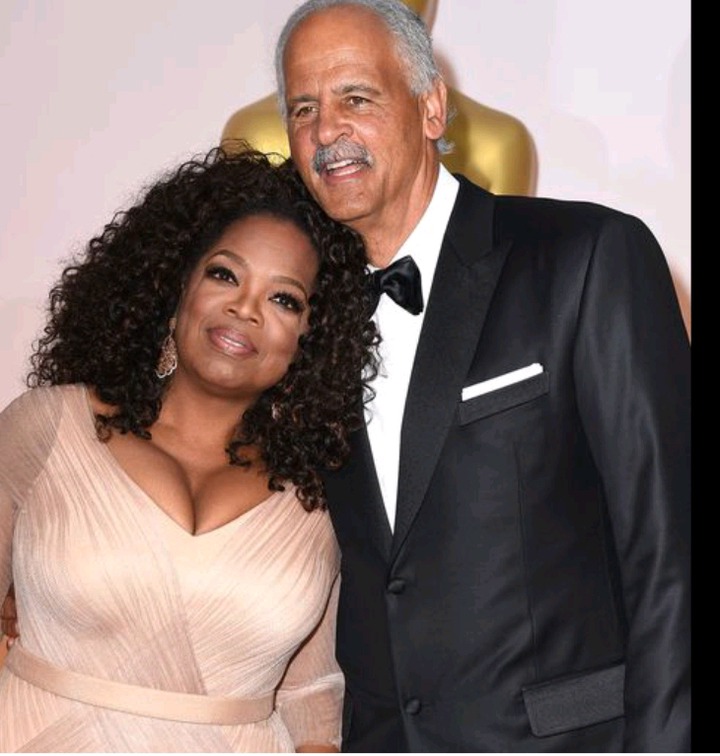 These two couples met at a charity event in 1986, the same year The Oprah Winfrey Show started its tenure. Although they keep the details of their marriage private, one can observe the true love that exists between the two.

5. Will Smith and Jada Pinkett Smith 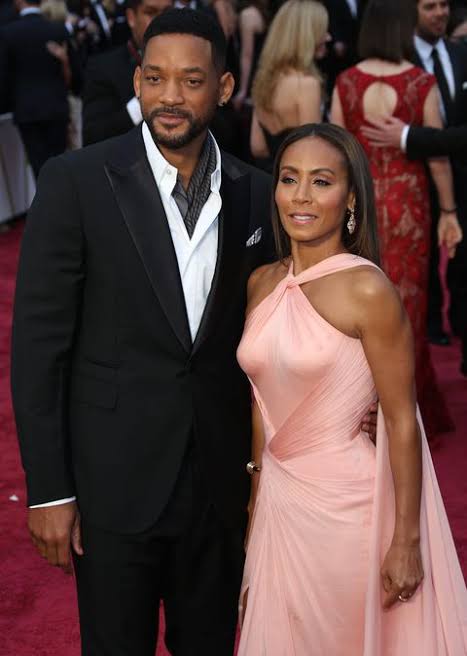 Will and Jada Pinkett Smith are among the most wonderful couples in Hollywood. The two met on the set of Fresh Prince of Bel-Air in 1990. In 1997, they decided to get married after dating for a few years. They are currently blessed with beautiful children.