She is the CEO of ShirtFreak.

She was born to the family of the Audus.

Her father, James Audu is a military man while served in Ikeja military cantonment all his life, and that was also where, Esther was raised .

She is the last child of Mr James Audu, and her family is a native of Olamaboro, a community in Kogi State, Nigeria. 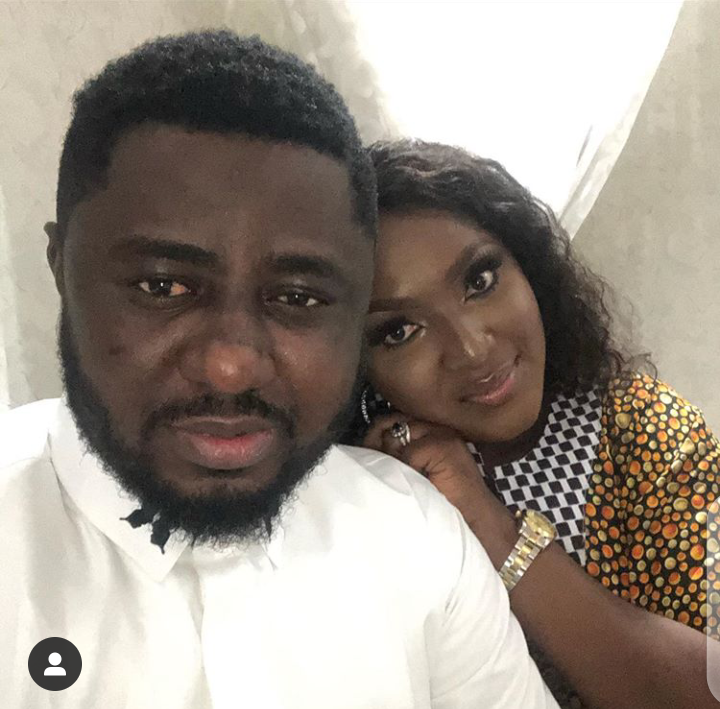 In 2006, after her secondary school education, she went to University of Jos, Plateau State, where she obtained a bachelor's degree, in Business administration and Management, and graduated in 2010. 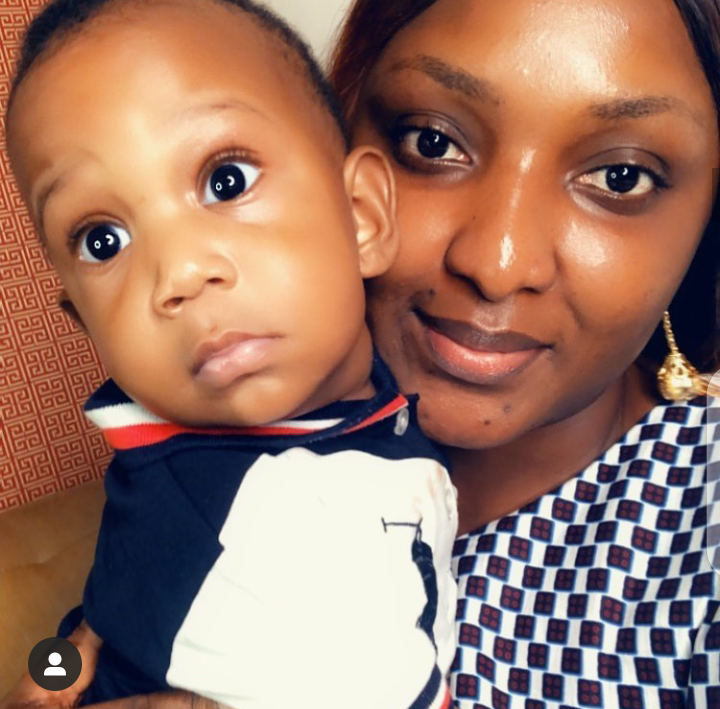 From her secondary days, being an actress, has always been her calling, but at first, she didn't notice .

During her secondary school days, she was a member of Drama and Literary Clubs, and she always participate in all stage and drama activities then, but according to, an interview she had some years ago, she said, she has always wanted to be a newscaster. In 1996, she was among those, who were selected to represent Nigeria, at Kidafest in Ghana. That was where her passion for acting, came alive .

That was how her passion for acting grew, and she gave it a chance, and the rest is history. 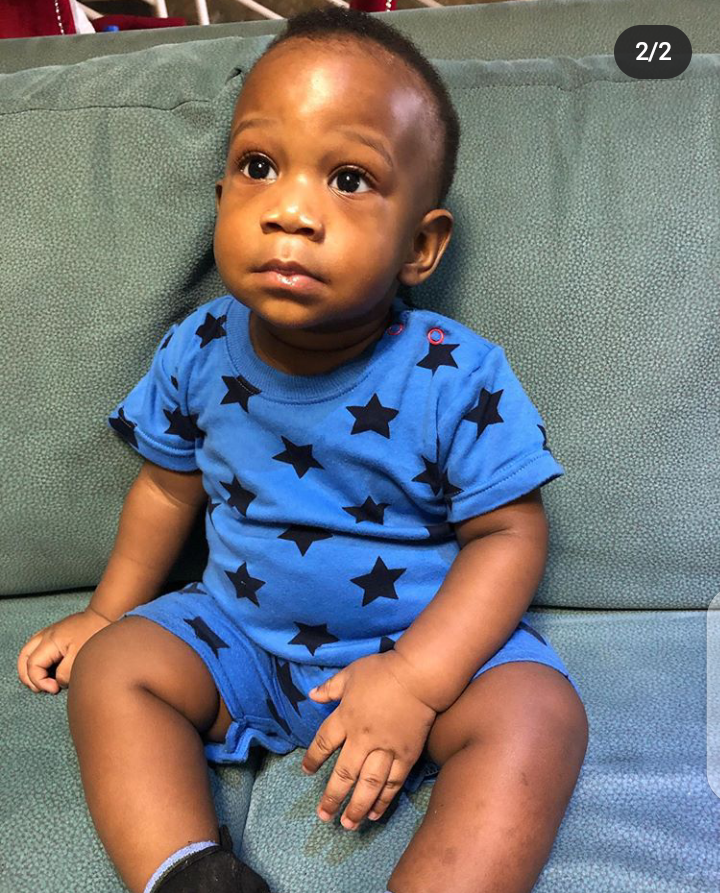 Since, she became popular in the Nollywood Industry, she has been featuring in several interesting movies. She is one of the top actresses in Nigeria.

She is also one of the most influential actress, who is, very creative and talented. She is married to her sweetheart, Philip Ojire .

The Nollywood couple got married in 2016, after dating for quite some time, in a wedding attended by many Nollywood stars. After years of marriage, the Ojires finally welcomed their first child, last year in the month of October . He is a year old.