Curtis Jackson known famously as 50 Cent is one of the best rappers in the music industry. He has a numerous hit in his career and also his dating life follows suit. Below are whom 50 Cent has dated before; 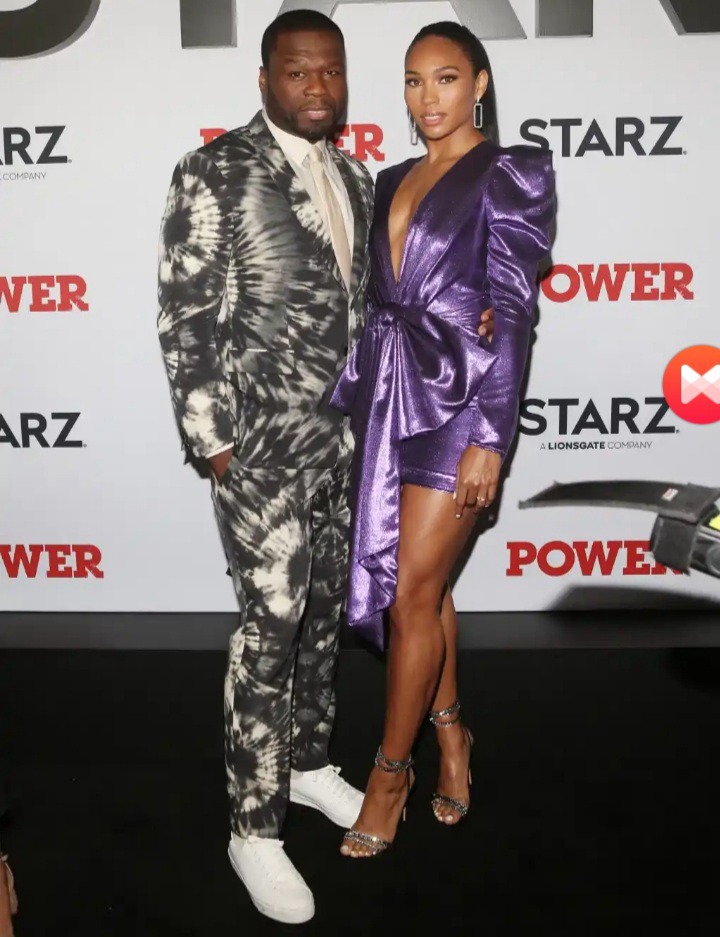 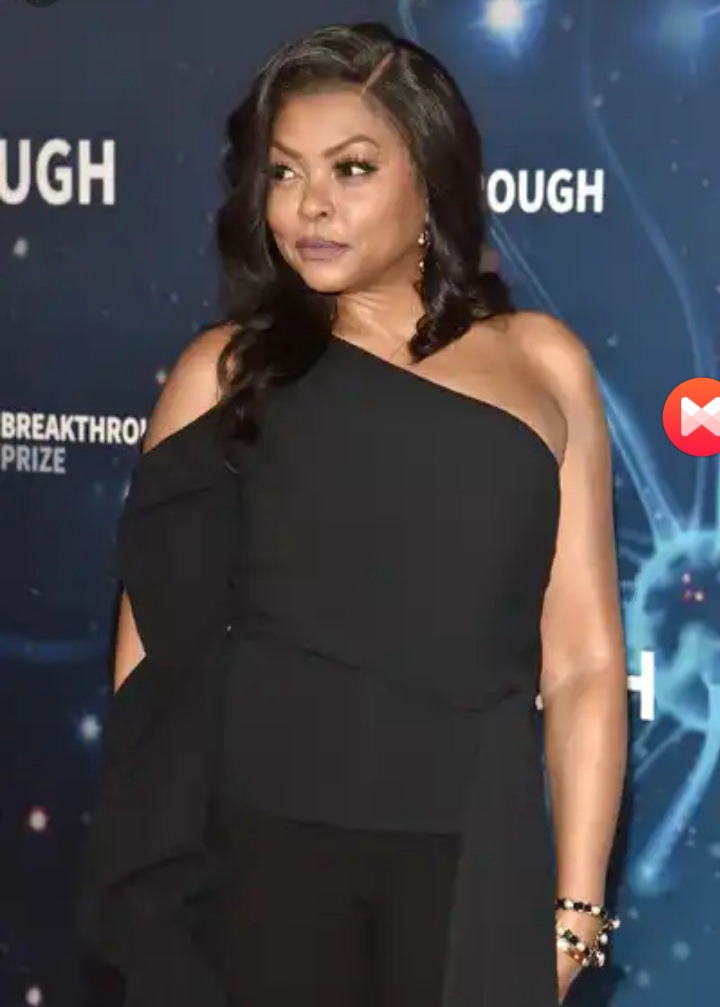 Taraji P. Henson is an Hollywood actress and they allegedly dated for a period of time, due to her landing iconic lead role as Cookie Lyon on the hit show Empire. Even they appear to be a cute couple but things didn’t end well which leads 50 Cents to put down the entire Empire show. 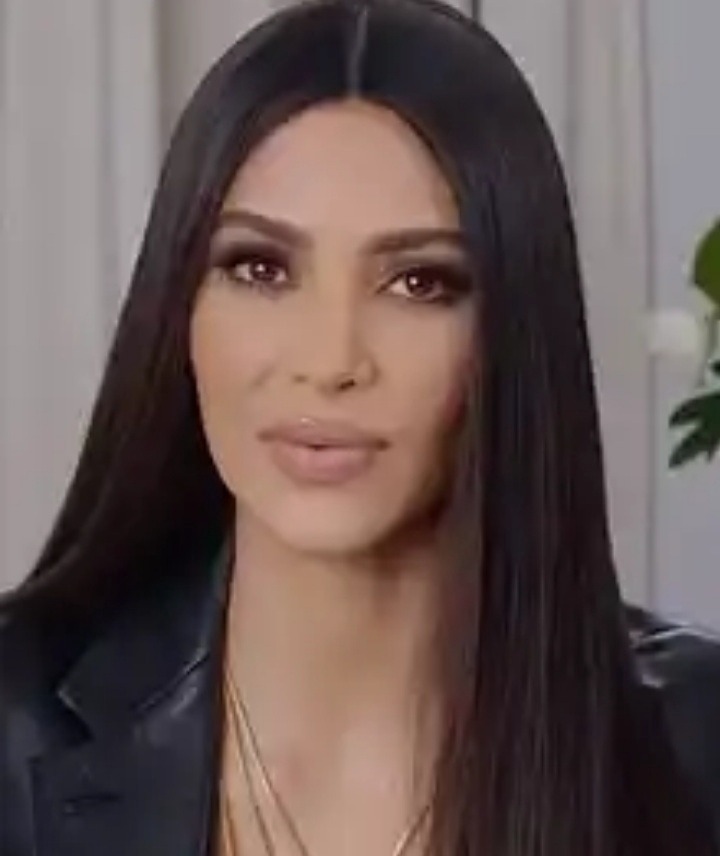 Kim Kardashian is also one of the women 50 Cents has dated. They allegedly dated back in 2009 after the reality star ended her relationship with Reggie Bush a football player. Their relationship did not lasted too long. 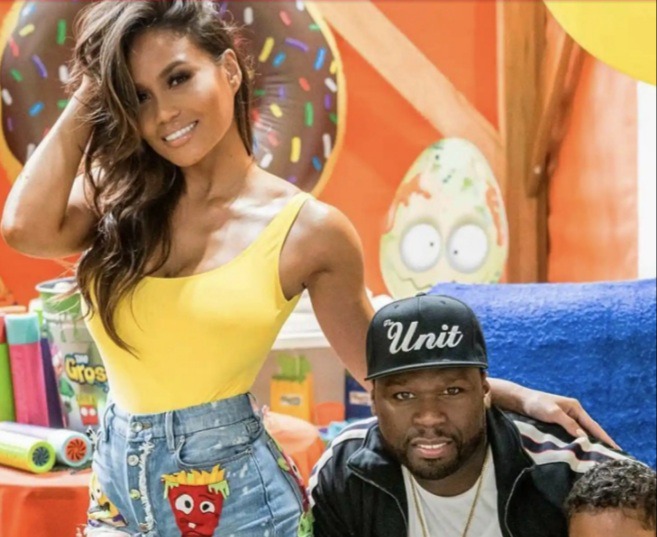 Daphne is a model and also a swimsuit designer. Daphne and 50 Cent also dated, but not only dated they also shared a son together. They later ended their relationship back in 2012, after making headlines over their disordered breakup but they tried revive their relationship for the sake of their son. 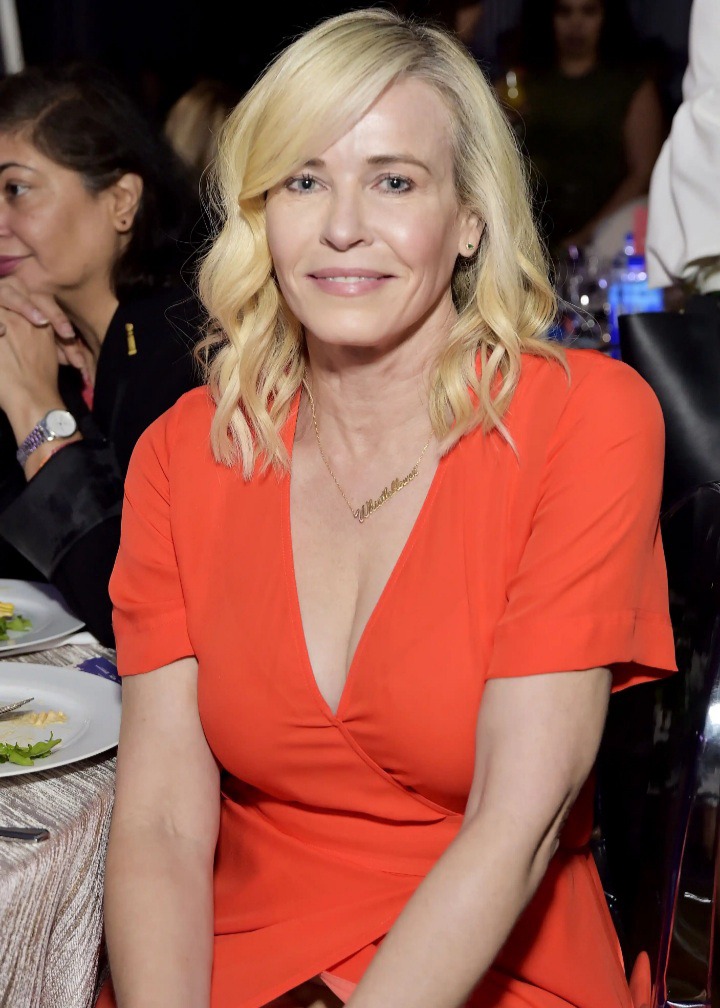 Chelsea is a comedian. She and 50 Cent dated for few months in 2010 after 50 Cents appeared on her ‘Chelsea Lately’ talk show in 2009. They both have great things to say about each other. 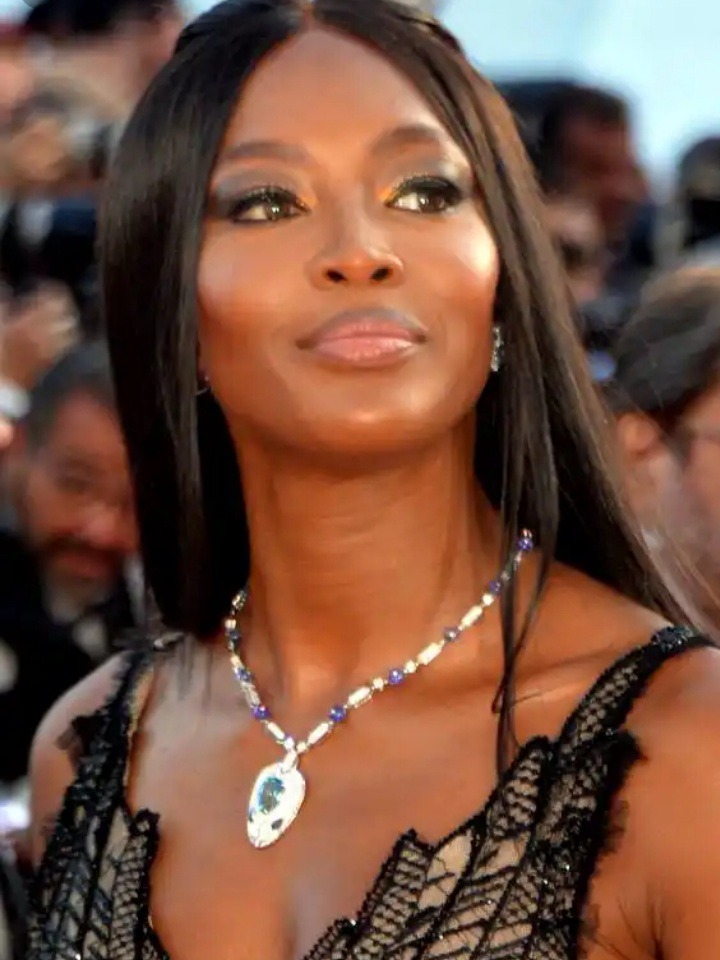 Campbell is know for iconic runway walk. She is also one of the women 50 Cent has dated although, it appeared to be a rumour. In 2015, they were seen snuggles at the pre- Golden party. They only had a short but sweet hookup together. 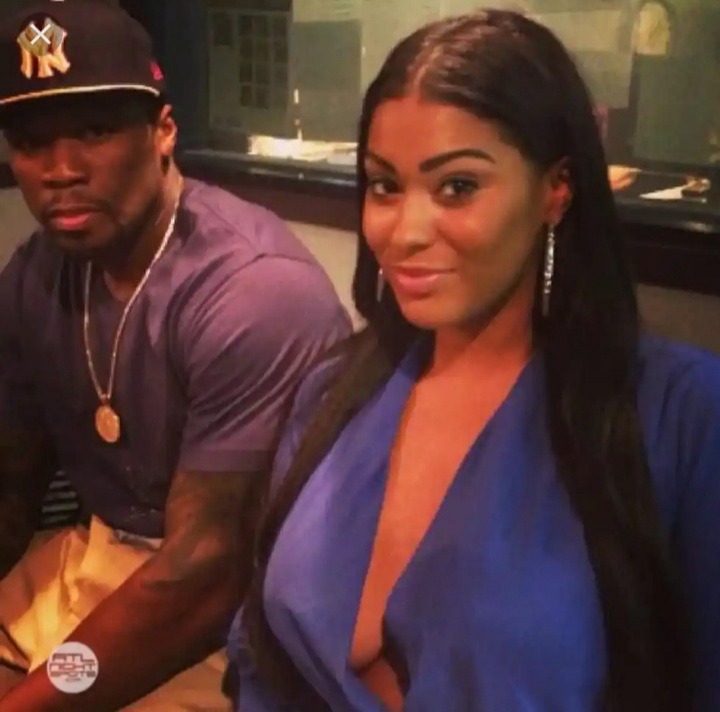 Tatted Up Holly is known for her tattoo artistry but not well known in the entertainment industry. She managed to get hold on 50 Cent and they dated for a few months then in 2015. She made several impeachments against 50 Cent which led to a very messy situation. 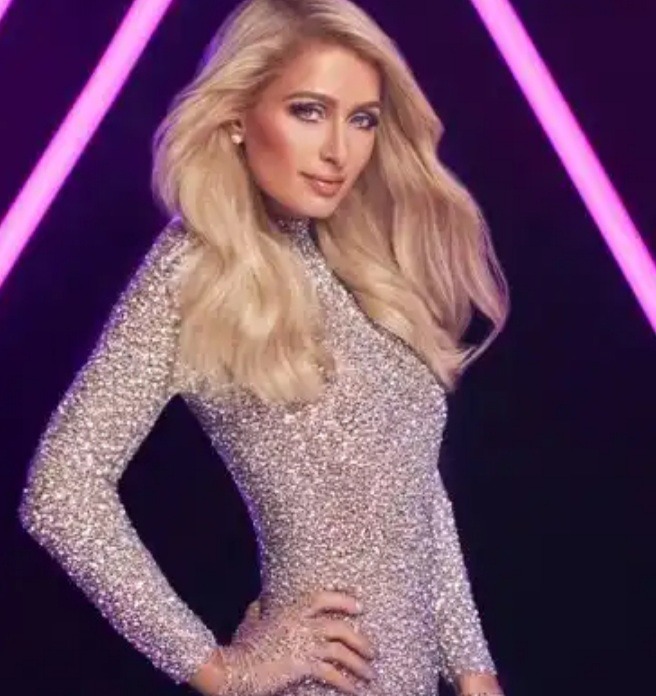 Paris Hilton dating 50 Cent wasn’t official, they were just seen together attending the same parties, events and even the red carpets which make it seems they were dating. The rumoured was confirmed in 2007 at Las Vegas party where they were seen snugged. 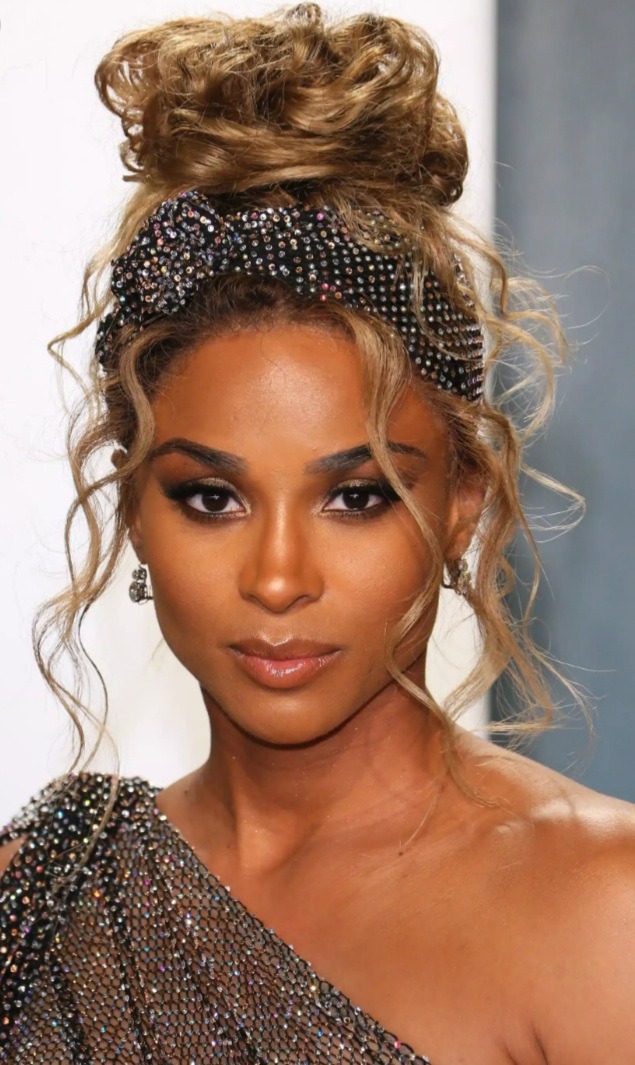 The great singer Ciara, also dated 50 Cent back then in 2011. Although, their relationship was allegedly why 50 Cents broke up with Chelsea Handle, but Ciara stops the rumors in 2013 on the Howard Stern Show. Their relationship did not last too long. 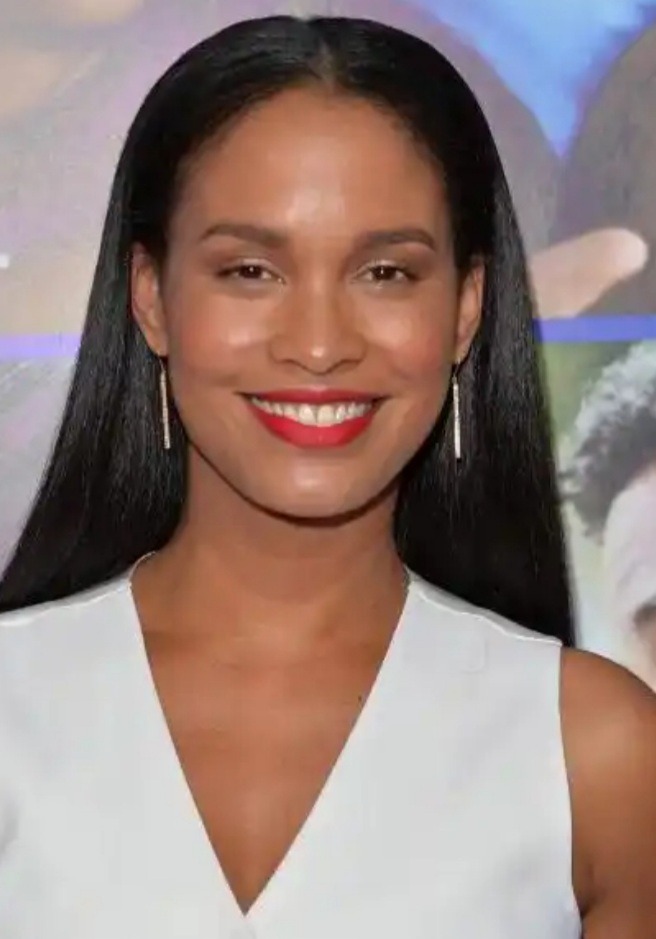 Joy is also another women 50 Cent has dated, but their relationship was just for a brief moment. They both starred in Get Rich Or Die Tryin Jackson’s film where they met and ended up getting hooked up. But despite their on-screen chemistry, things didn’t work well off screen.