On different occasions, we run out of time just in the blink of an eye. As the old wise saying goes: “Time waits for no man.” And this is what happened to some Nollywood stars. They left this world suddenly, leaving thousands of fans thinking what some of their favorite actors or actresss would look if they were still alive today. 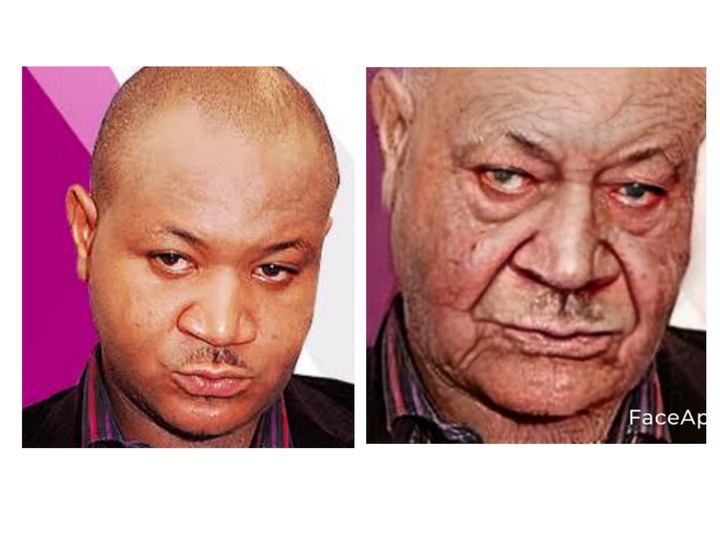 Johnthewriter decided to show you what some Nollywood Stars, who left us years ago, would look like if they had reached old age. 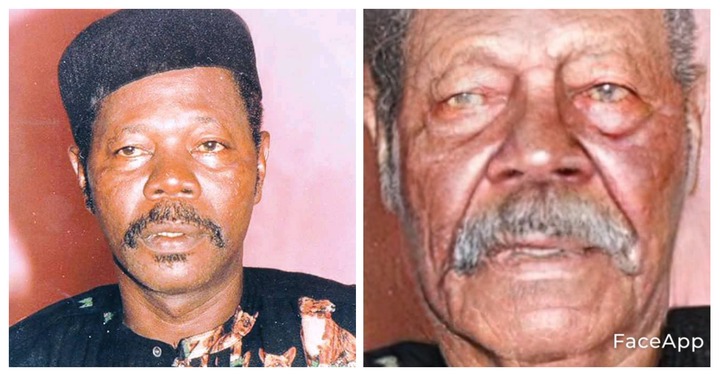 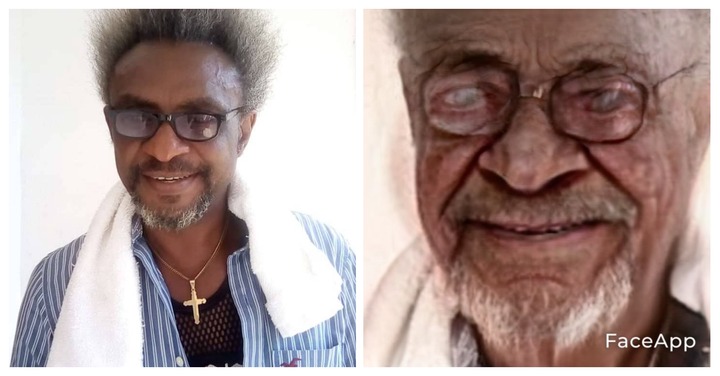 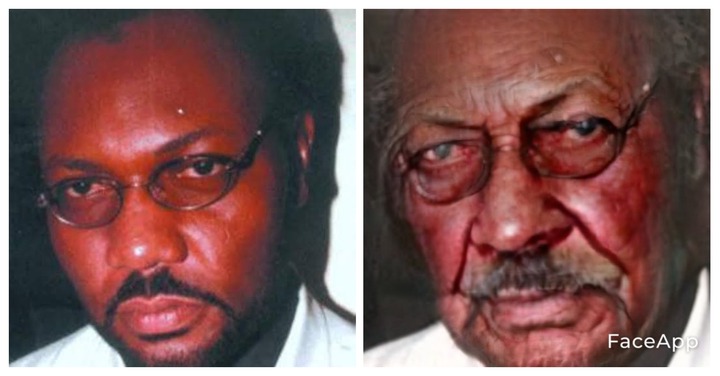 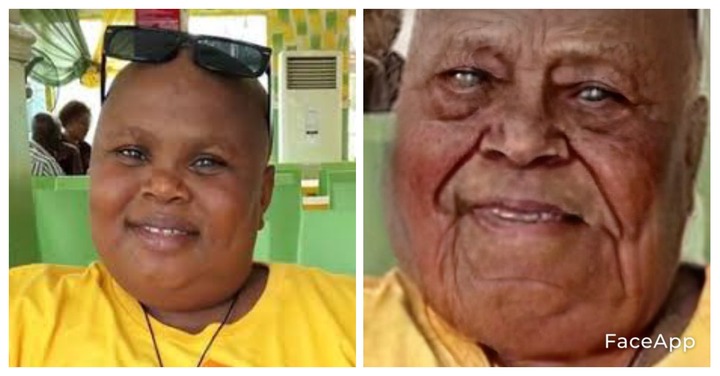 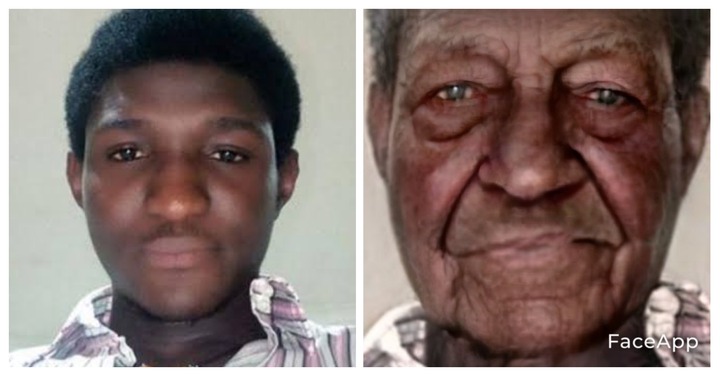 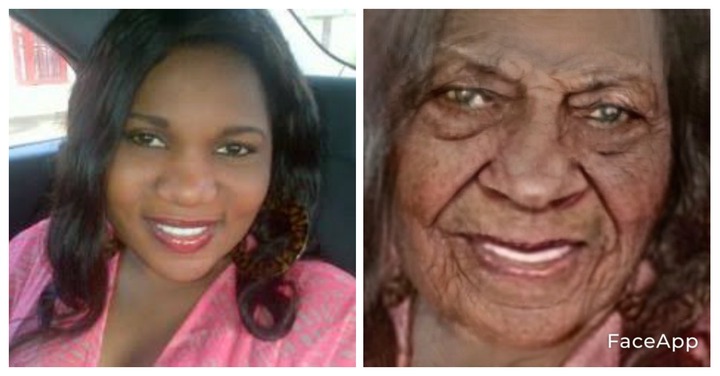 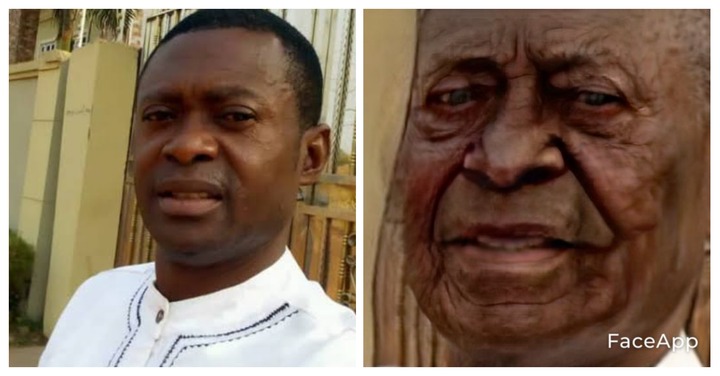 Amaka Igwe was one of the best producers in Nollywood. Amake Igwe passed away in 2014. She was 51 years. 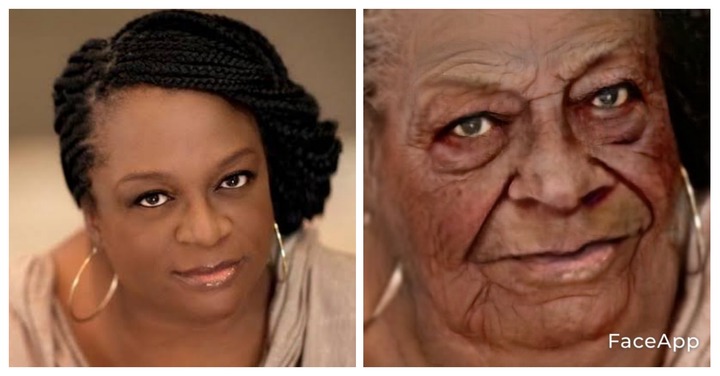 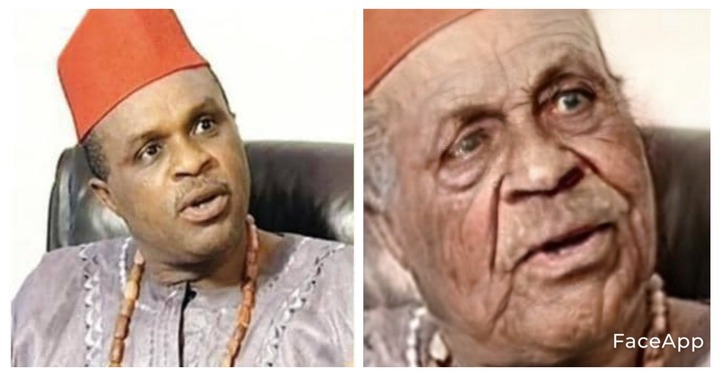 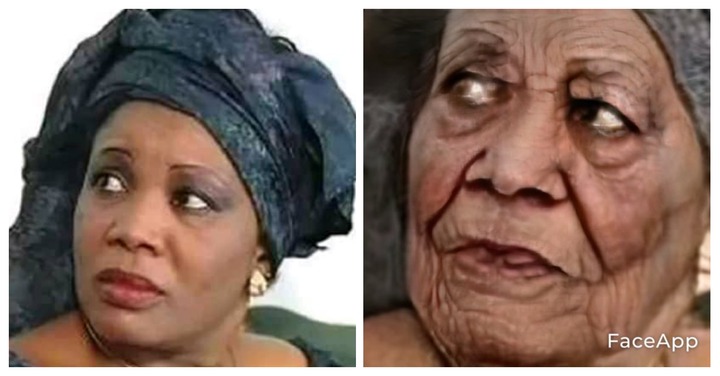 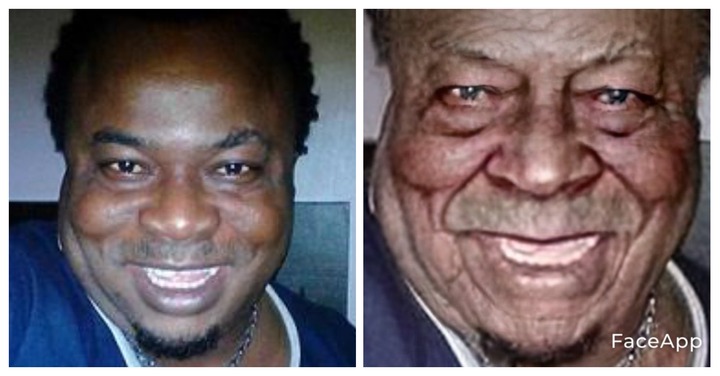 Clem Onyeka sadly died in 2014. He was 37 years old. Clem Onyeka died in a crossfire between police and armed robbers in Asaba, Delta State. 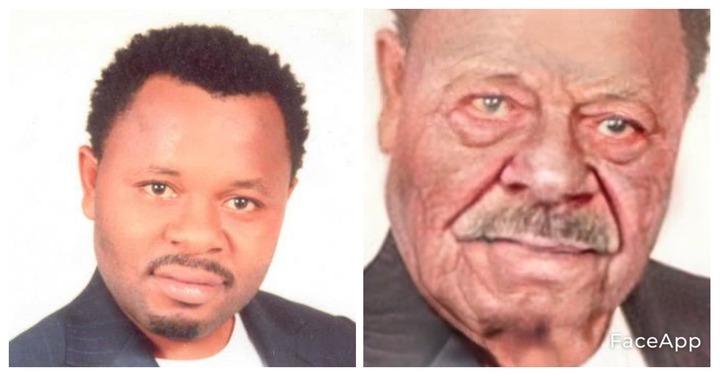 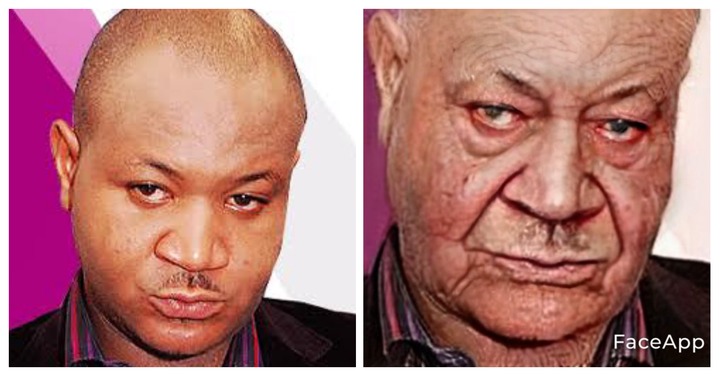 May prayer for you is that you will live long. May the lord bless you with long life. A long life filled with bliss, fulfillment, and prosperity. May the Lord bless your old age with good health and sound mind. In Jesus name, Amen.

Which late Nollywood star do you miss the most?