Pawpaw Vs Odunlade, Who Is The King Of Meme?

By Naijatalk (self meida writer) | 1 months

The comic actors in Nigeria entertainment industry are known for putting smiles on our face because of their funny acts. There are many funny actors but some are quite notable and known because of the way they act their roles. 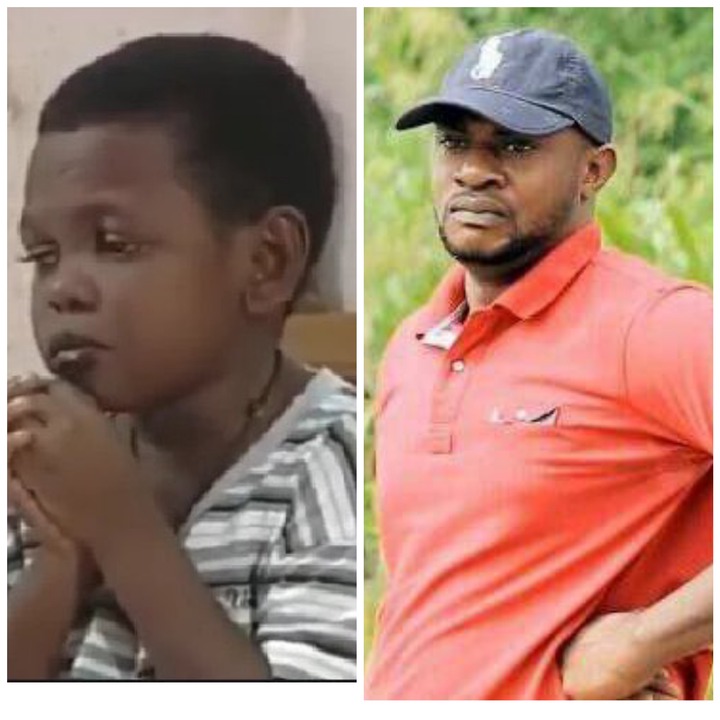 Osita iheme popularly known as pawpaw and Odunlade are one of such actors that are loved by many. They are often times used in meme because their roles in movies are relatable to people.

In this post, we will be discussing who actually deserves to be called the king of meme between these two popular comic actors. 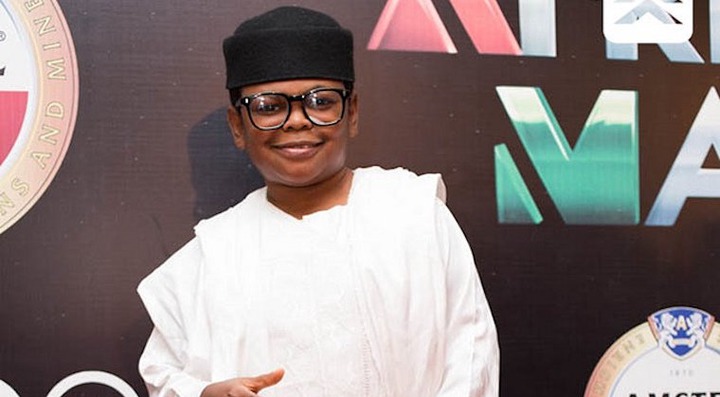 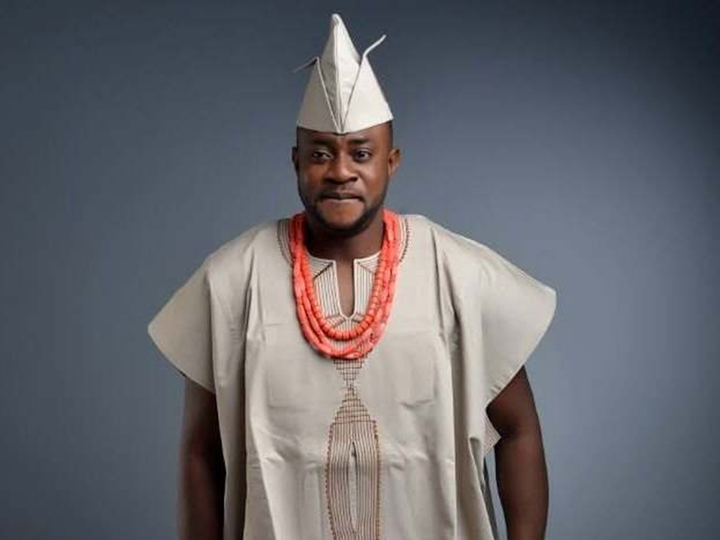 I believe they is not a day that goes by on social media someone do not use either Pawpaw or Odunlade to react to a post, their faces are viral and used by Nigerians to show funny reactions. 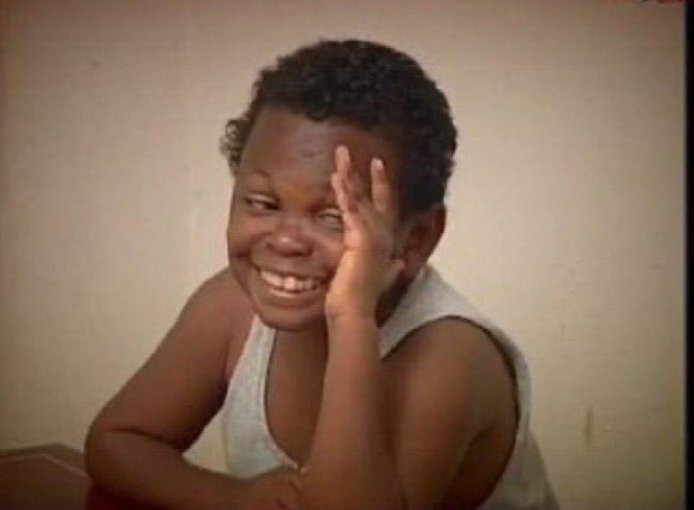 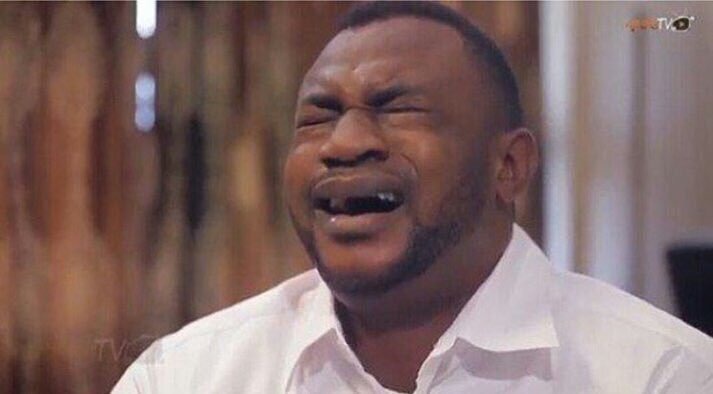 Odunlade adekola, who is a Nigeria actor that is known for his funny roles in yoruba movies is one of those comic actors that Nigerians admire for putting smiles on their face. 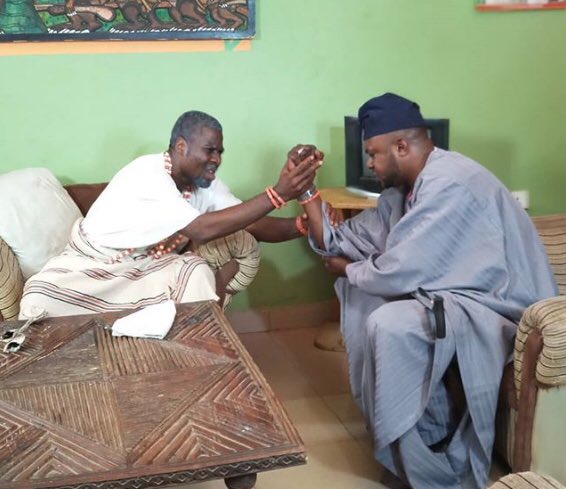 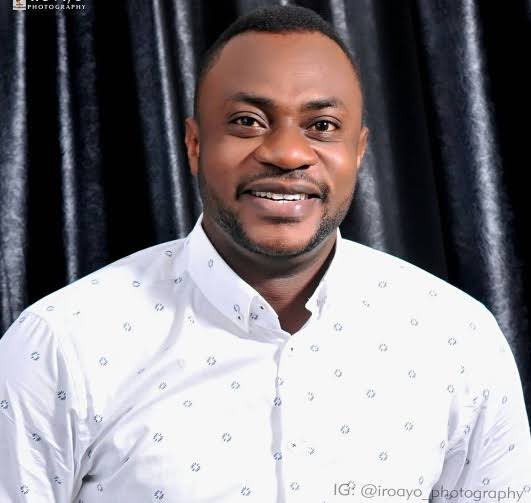 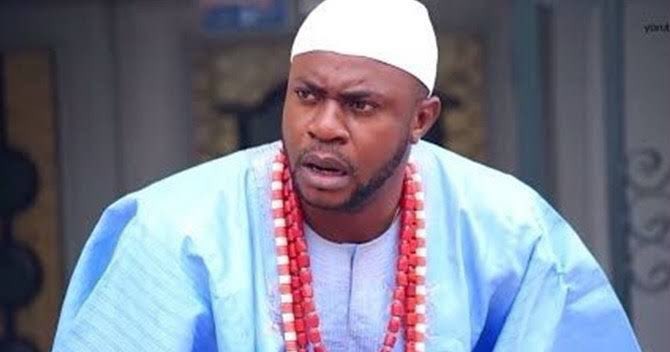 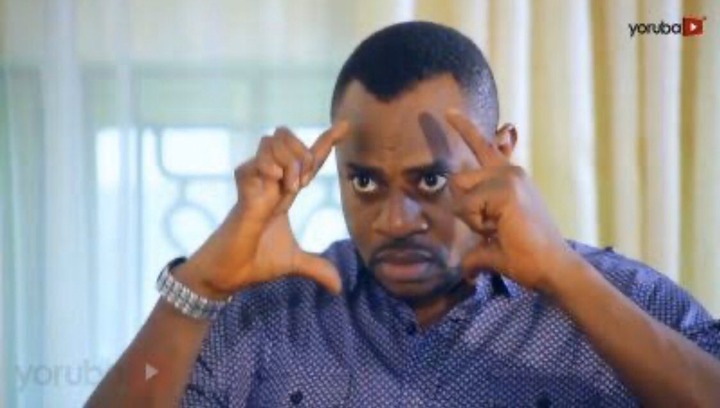 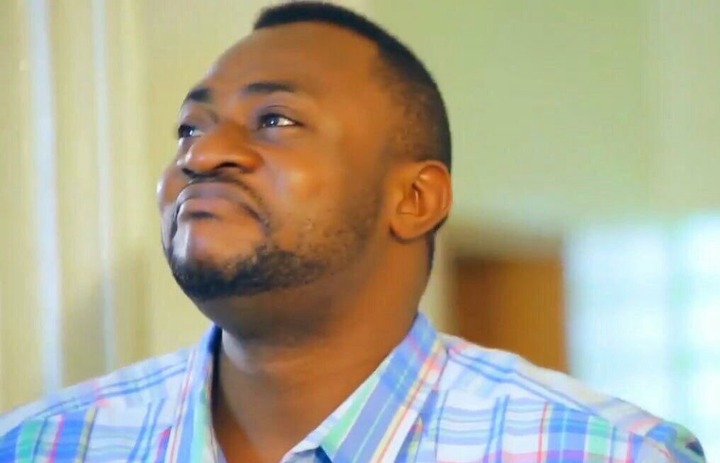 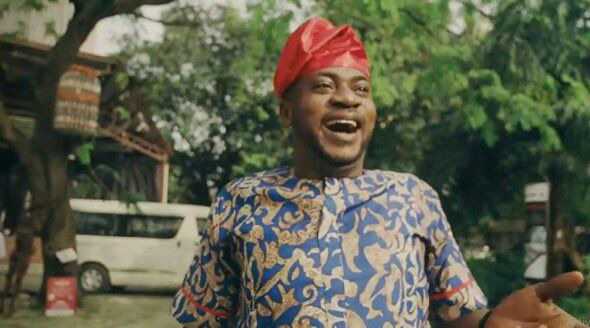 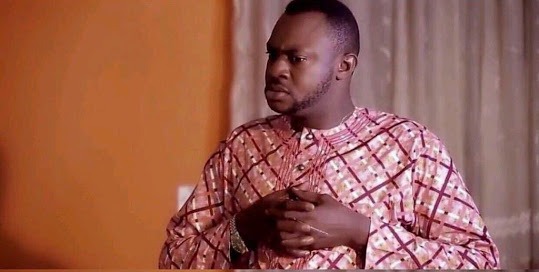 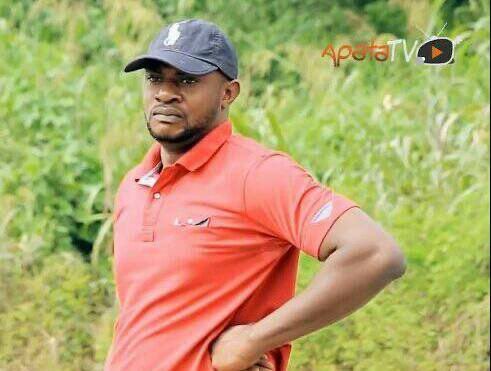 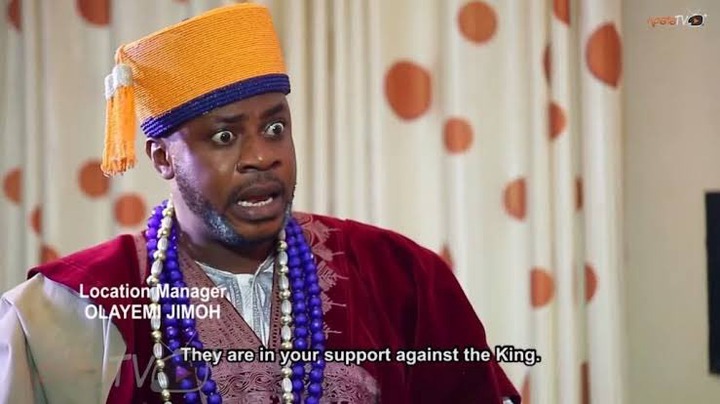 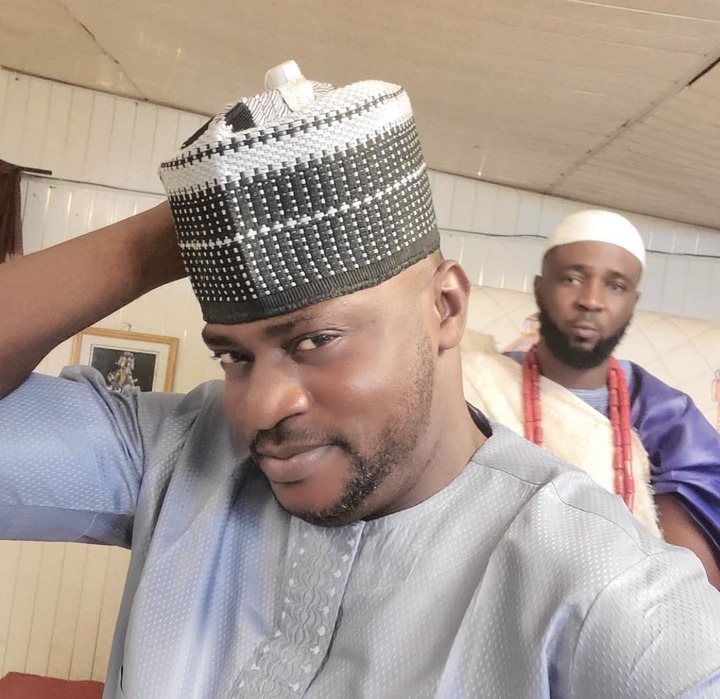 Osita iheme popularly known as pawpaw have always been a source of laughter growing up. He has an amazing acting skills which made people use his face for meme. 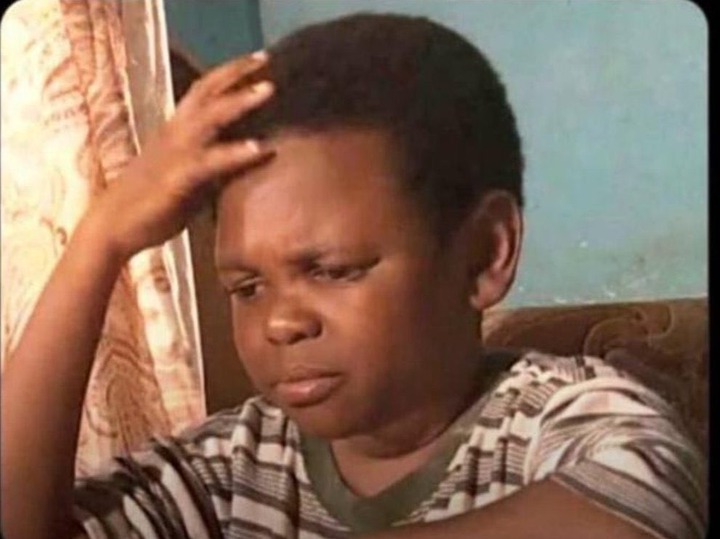 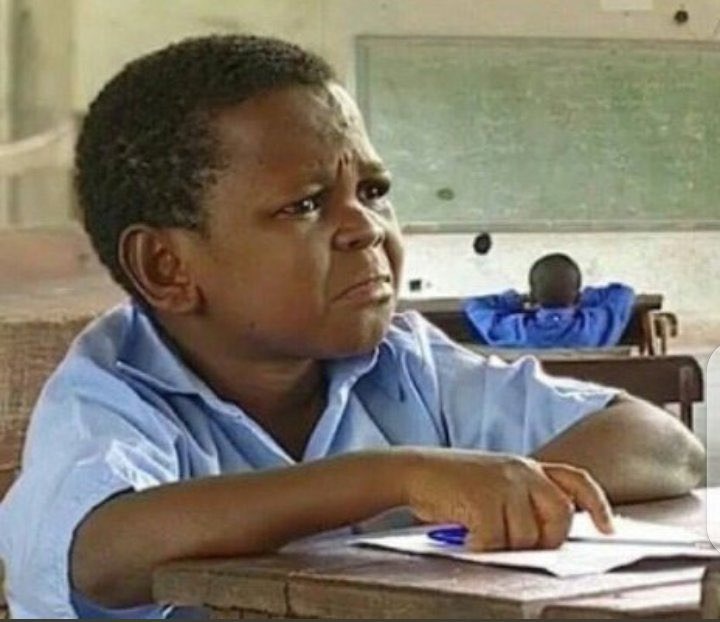 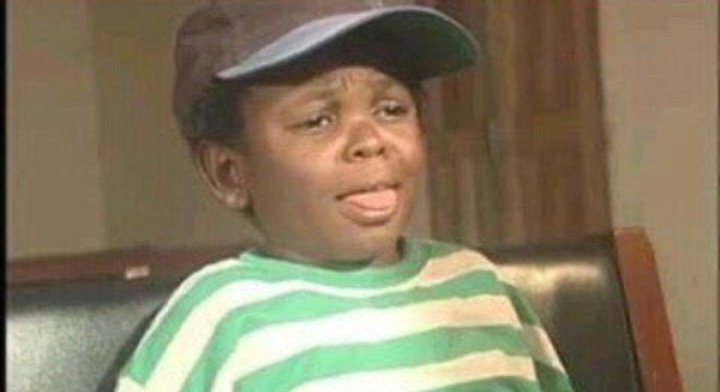 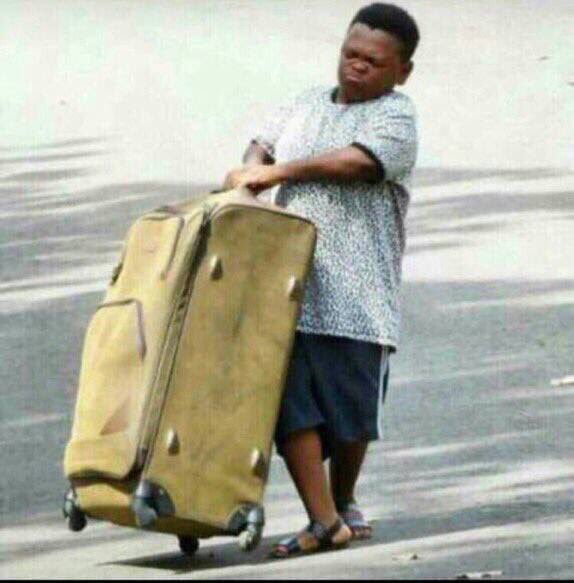 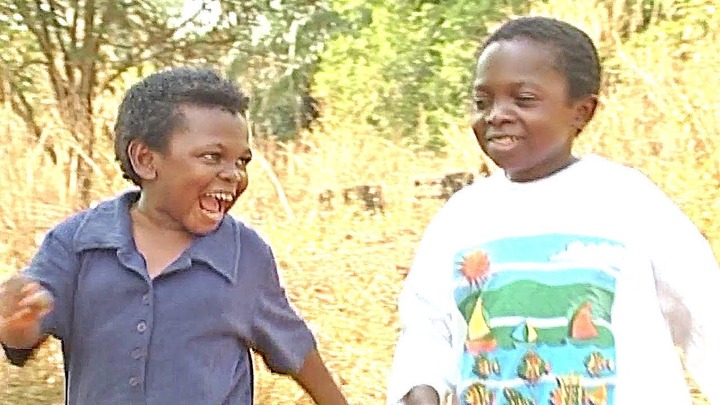 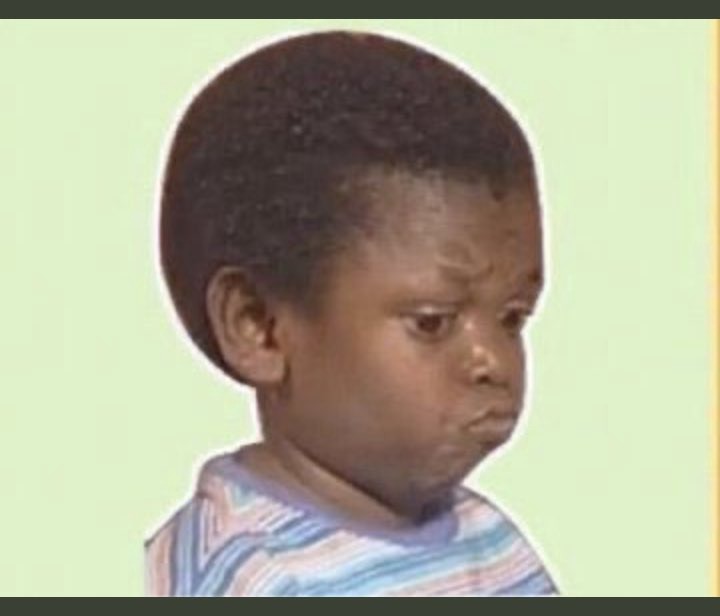 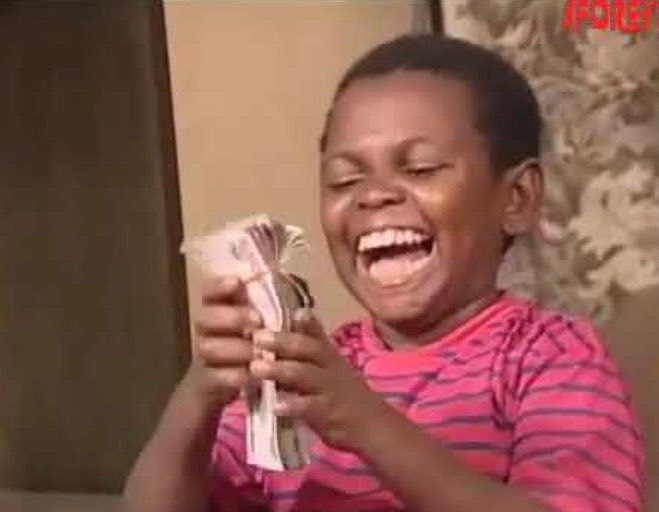 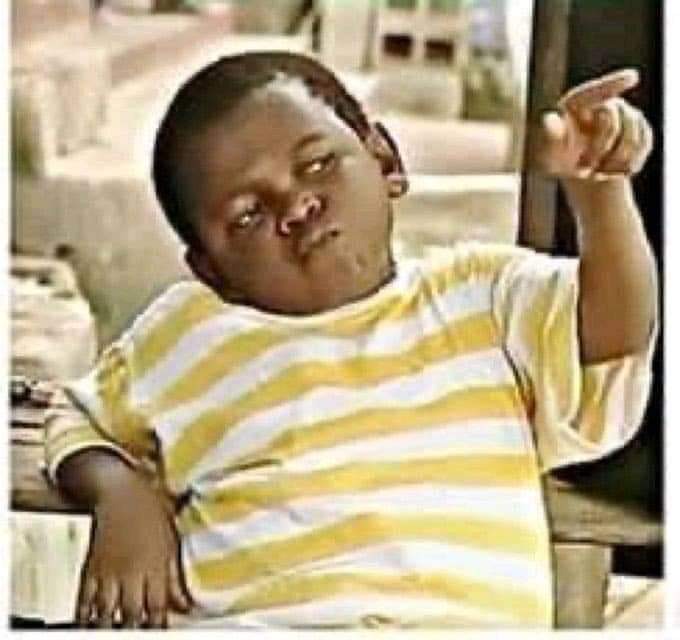 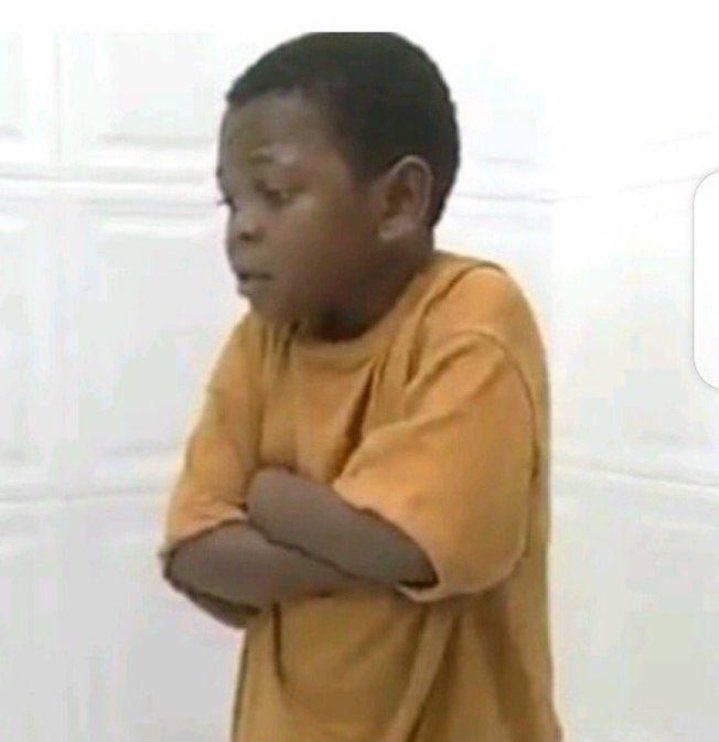 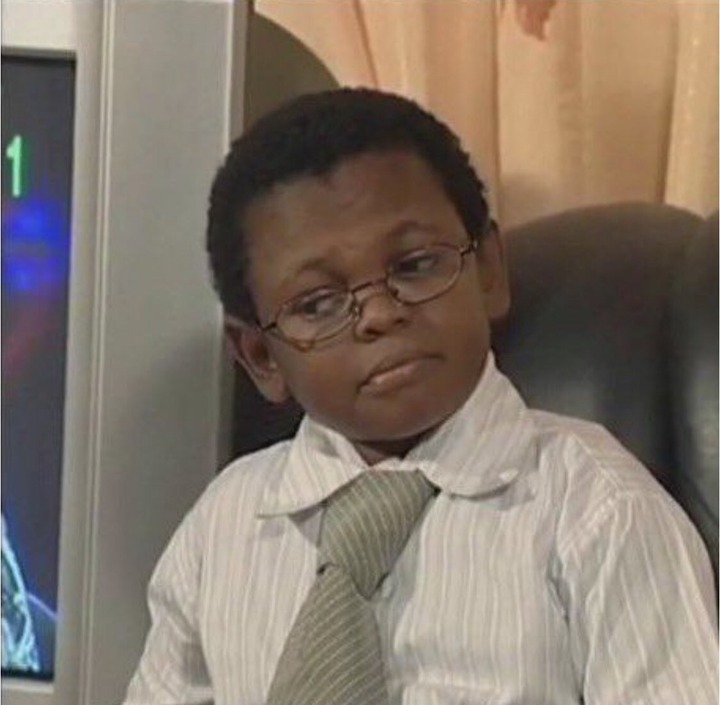 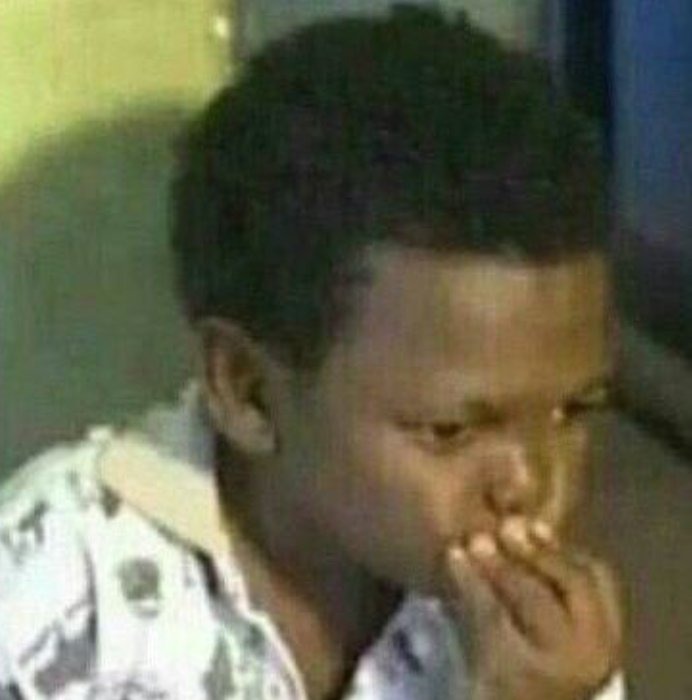 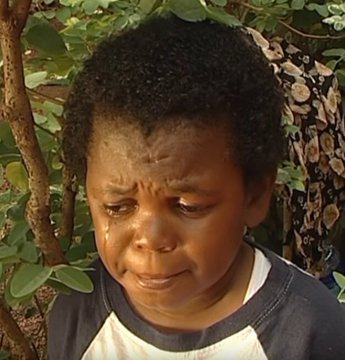 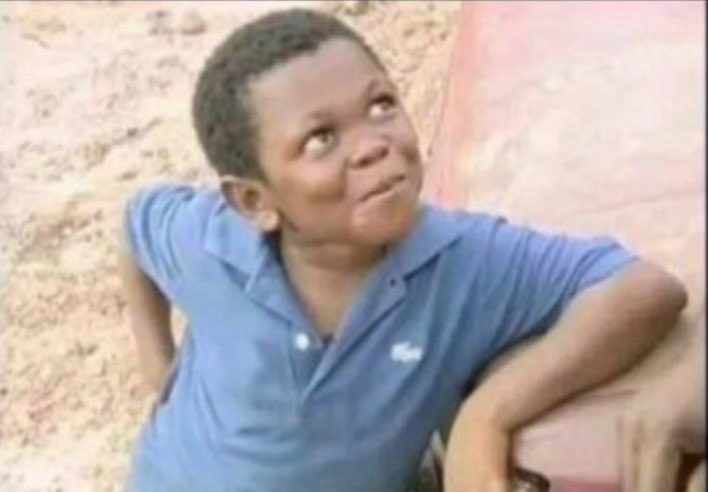 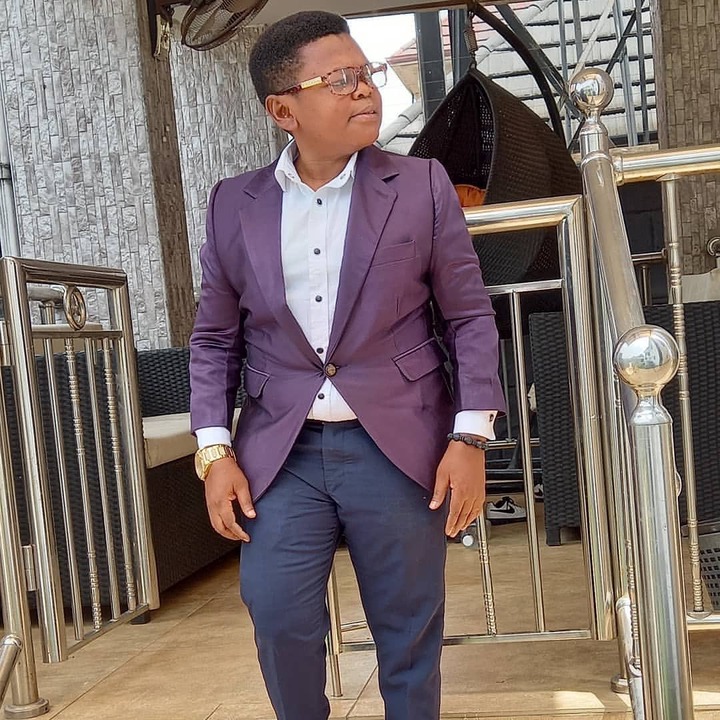 These two actors are great comic actors and it makes you wonder who deserves to be called the king of meme.

Content created and supplied by: Naijatalk (via Opera News )

IPOB Is Not Planning To Attack Lagos - Nnamdi Kanu Says

Check these Funny Memes That Will Make You Laugh