How Tiwa Savage beat Mocheddah into Oblivion (A must Read)

By GiftAdene (self media writer) | 3 years ago 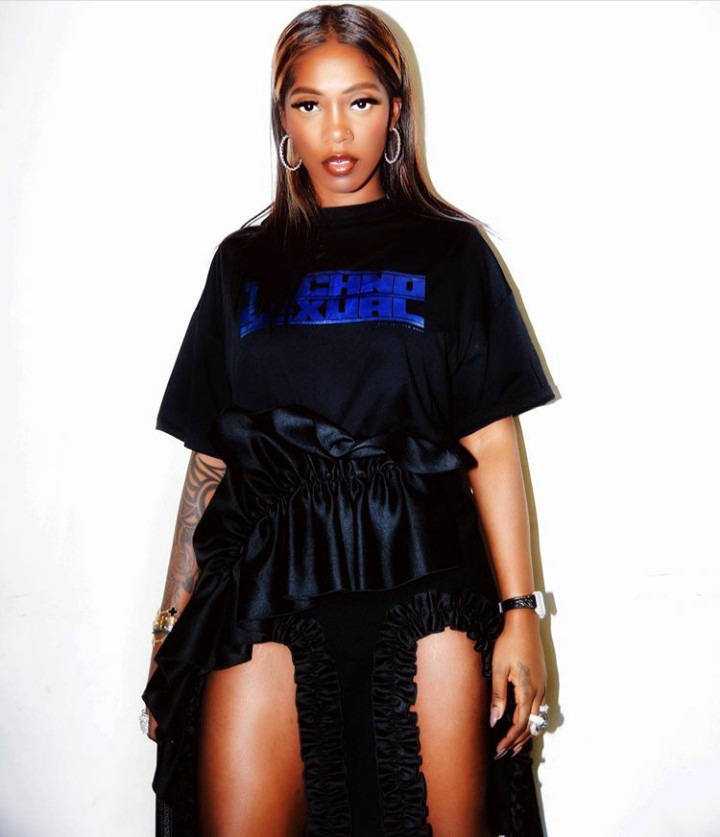 Tiwa Savage is arguably one of the best and hottest female musician in Africa at the moment. But this actually wasn't the situation some 9/10 years ago. Mocheddah held a lot of promises in the Nigerian music industry in 2010. Just like Tiwa now, she ruled the industry. She was one of the best. 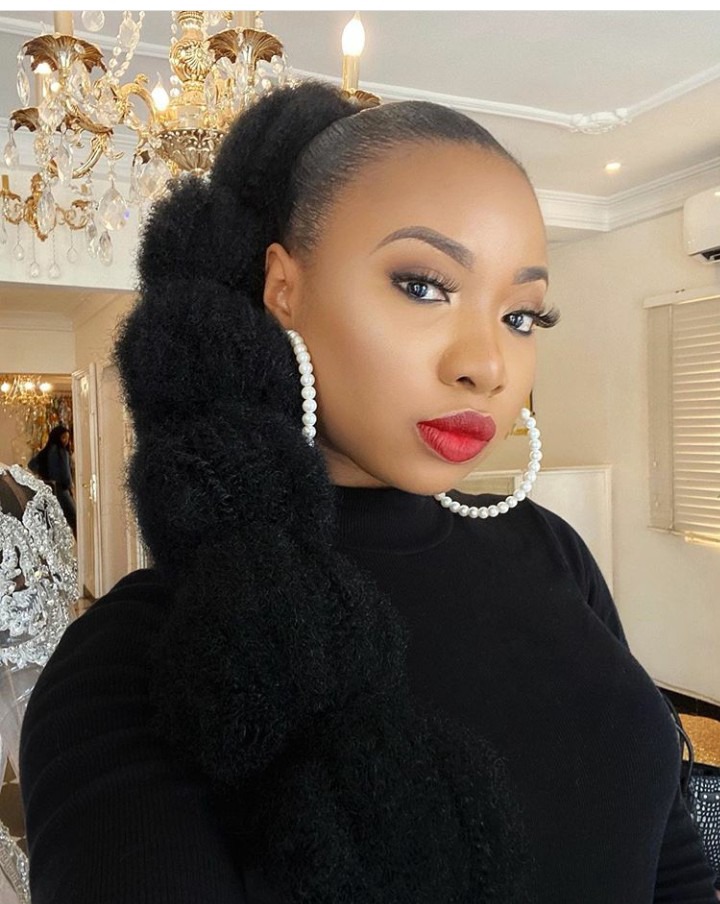 Koma Roll & If You want me. Same time, Mo as she is fondly called bagged an MTV Award for BEST NEW ACT

& Channel O Music Award. She did some collabos around Africa and the

continent was watching out for her as the NEXT POP SUPERSTAR. He career was booming and she was the rave of the moment. Although as at then, she was with the record label, "KNIGHTHOUSE".

As at when Mo was on top, Tiwa Savage was

still upcoming likewise Wizkid, Davido and others. Yemi Alade was not even known then as she was brought into limelight after winning the "Peak Talent Show" competition.

In 2011, Mocheddah blessed her fans and lovers with another hit single

"SEE ME" ft Phenom which rocked the airwaves in Nigeria & around

But after this, things began to change. Mocheddah's career took a nose dive downwards.

The decline in her career started after she made a huge "mistake" by parting ways with her then record label "KnighHouse" to start her own in 2012.

her own label named "CHEDDAH MUSIC". A move which turned out to be mistake. Mo shot her self in the leg.

After establishing her own record label, she took a long break. During this period, Tiwa Savage came back from America and savagely snatched the throne from her. Mo went ahead to

release three singles after the break

but they all didn't do well as her fans had all channel their attention and love to Tiwa. Tiwa Savage showed up at the right time as there was no "serious and super talented" female pop star as at then.

2012, Mocheddah made another attempt at breaking into Mainstream Music

in Nigeria by releasing another single "COMING FOR YOU" ft May D. The song

did relatively well but fizzled

out into oblivion just like her music career. Nothing was

heard about her in the music industry again.

Today with less than 320k Instagram followers, Mocheddah makes and sells organic creams and is into fashion.

Tiwa Savage has over 9.5 million Instagram followers and is still rocking the music industry as she has left her former music label "Mavin's" owned by Donjazzy for Universal Records , a move many think is wrong as Tiwa Savage is yet to release any banging/hot singles as usual since is left Don Jazzy..

What do you think? Do you think that just like Mo, Tiwa will soon fizzle into Oblivion?

Content created and supplied by: GiftAdene (via Opera News )