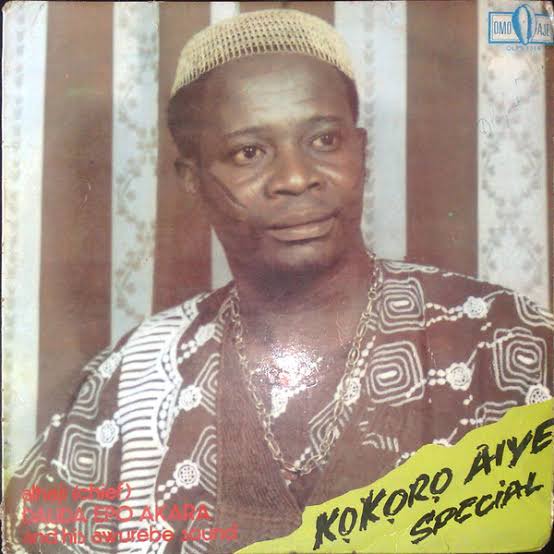 Alhaji dauda Epo Akara is a popular Yoruba musician in the late 90s.

He is based in Ibadan and he sings a Fuji music called awurebe, he was named awurebe King because of his popularity and expertise in the industry. His style of music is based on stories and Yoruba adages, stories about hunters, and how they thrive in the forest. 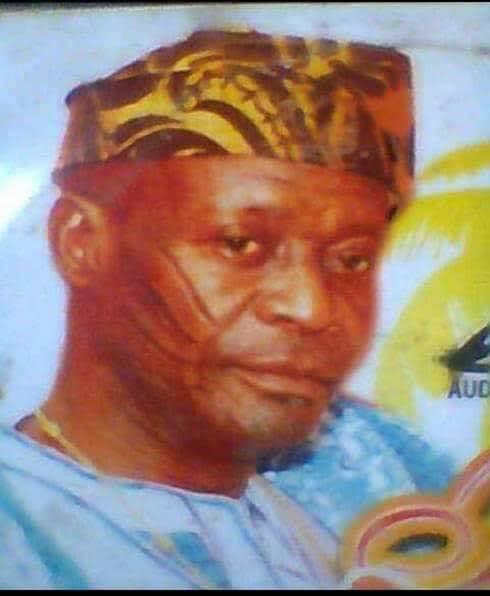 Epo-Akara's band was originally known as Dauda Akanmu Epo Akara & His Ajisari Group, but when he returned from Mecca and Medina, he changed the name to Alhaji Dauda Epo Akara & His Awurebe Sound.

Alhaji dauda akanmu died in February 2005 at the age of 60 in his residence along Lagos Ibadan expressway after a short illness.

Epo Akara released over 80 albums and also performed on different occasions across the state, he was not quite popular in Lagos. It is bad that a musician of his stature did not enjoy international recognition and exposure. 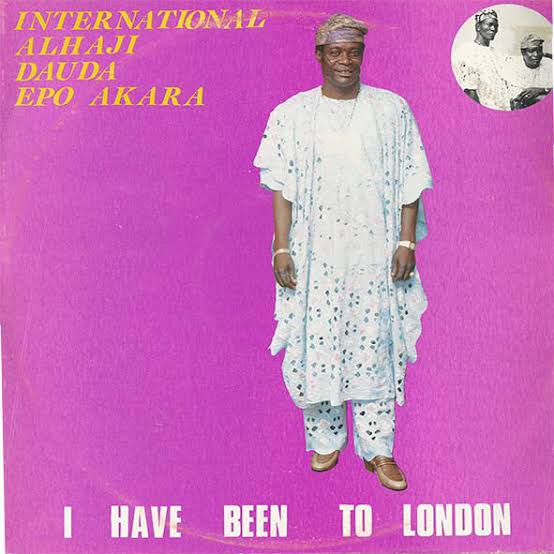 We couldn't get a replacement for alhaji dauda Epo Akara and his awurebe music.