Opinion - Five Most Handsome Male Celebrities In the World.

By IdikaIdman (self media writer) | 1 year ago

There is no doubt that when it comes to the league of classic male celebrities that the entertainment Industry host some of the finest and hottest gentlemen in the world. The entertainment industry we know is very popular and it hosts men from all walks of life who have got it all. 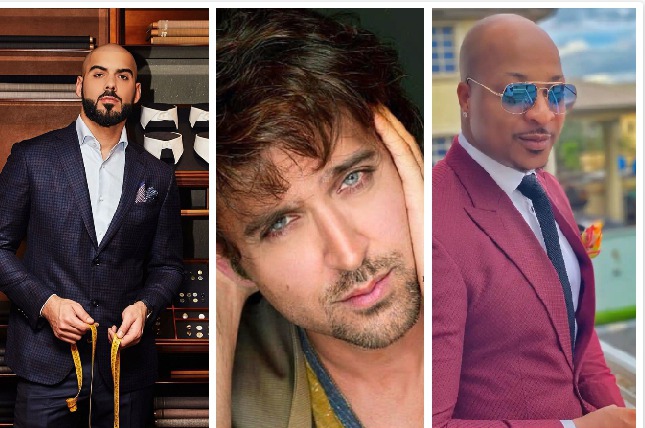 From their incredible charming looks to their successful careers, charisma, and picture-perfect poses that easily turns heads, we will be taking a look at the five most handsome male celebrities in the world. One outstanding disposition about these gentlemen is not just about their good looks but also how they were able to mix class with business.

Pictures speak volumes than words, Let's take a look at some of the pictures of the Top 5 most handsome celebrities in no particular order. 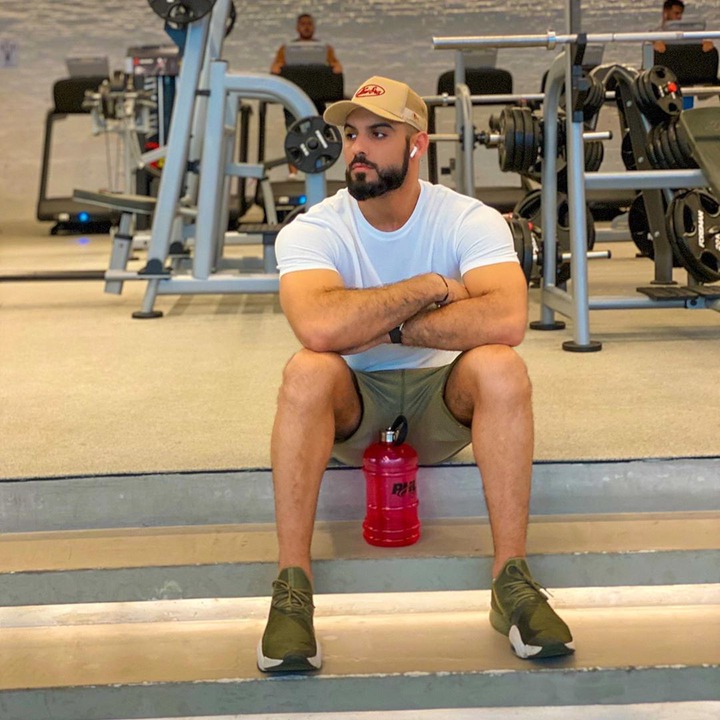 I guess you all have probably heard the story of the man who was allegedly sent packing from his own country for being too Handsome. Well, if you are not familiar with the story, Omar Borkan Al Gala was the man. Sounds crazy right? But it's the reality. According to sources, Omar Borkan is a Sri Lankan poet, model, and photographer. In August 2013, he became an Internet sensation after he was asked to leave his kingdom because of his good looks. Here are some pictures of him 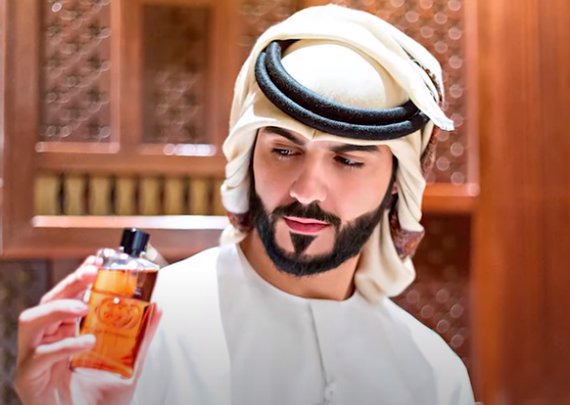 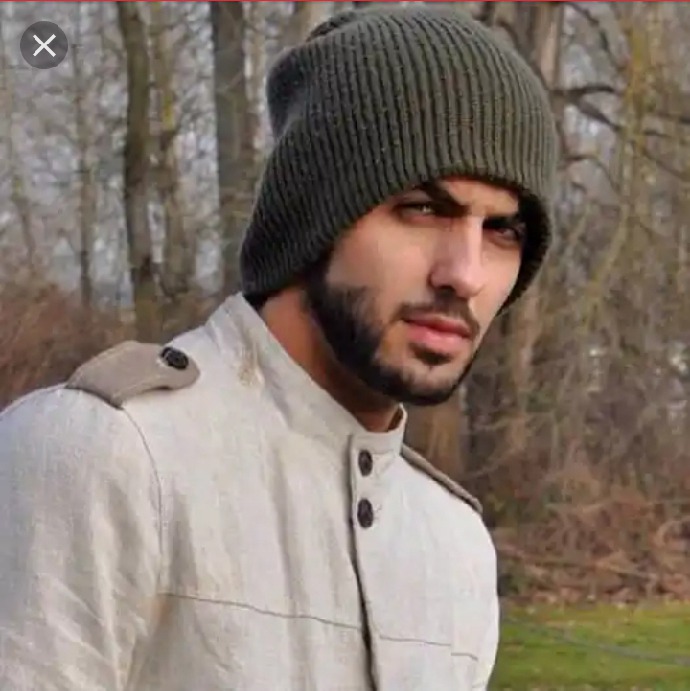 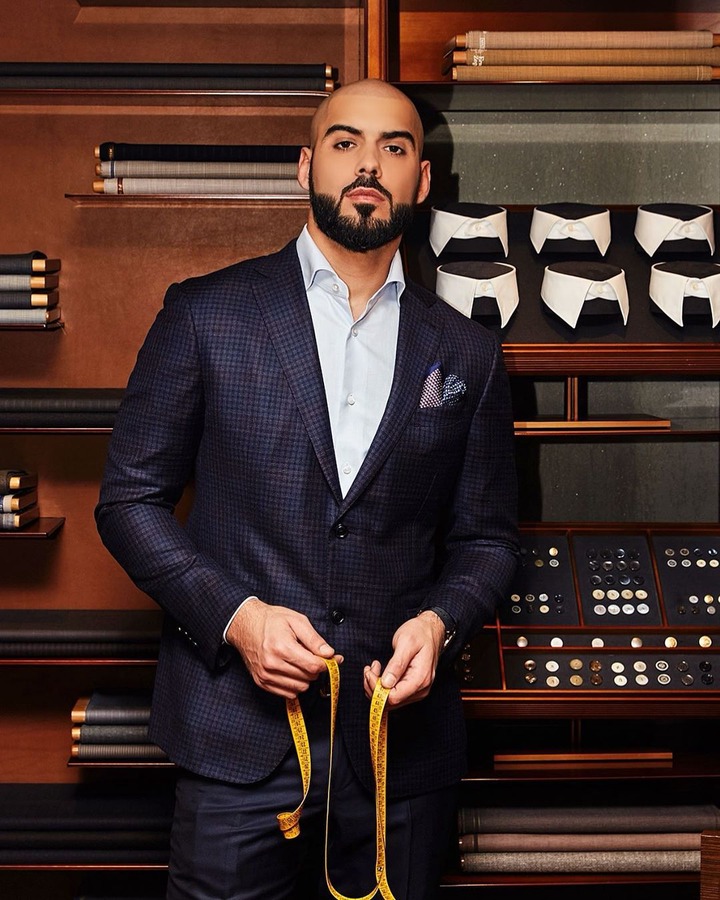 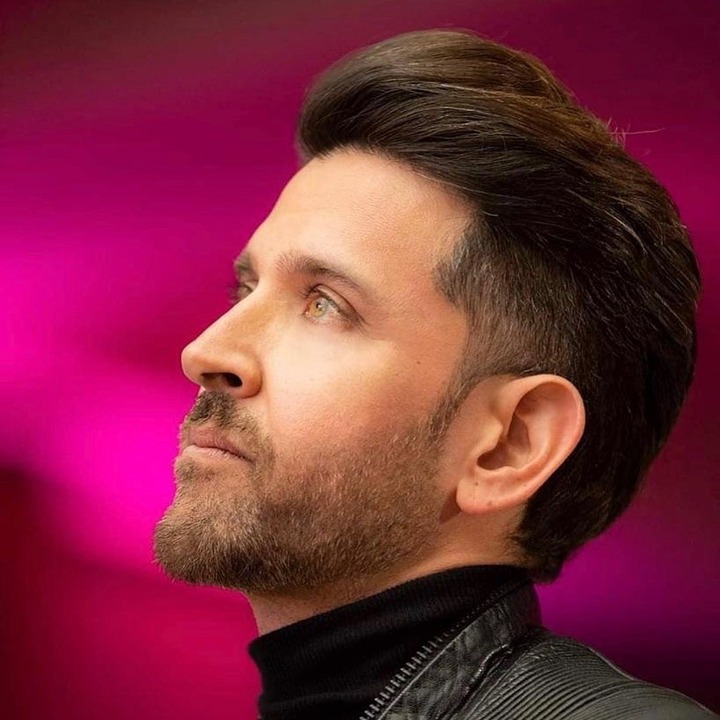 There is a saying that India has the most beautiful women in the world and if you check well, their men too, are no exception as they are equally endowed. Hrithik Roshan is a popular talented Bollywood actor. Aside from his acting career, he's also a world-class dancer and model. With his hazel eyes, impressive looks, and hunky albs, Hrithik always gat ladies drooling each time he appears on stage or uploads pictures on social media. Pictures of Hrithik 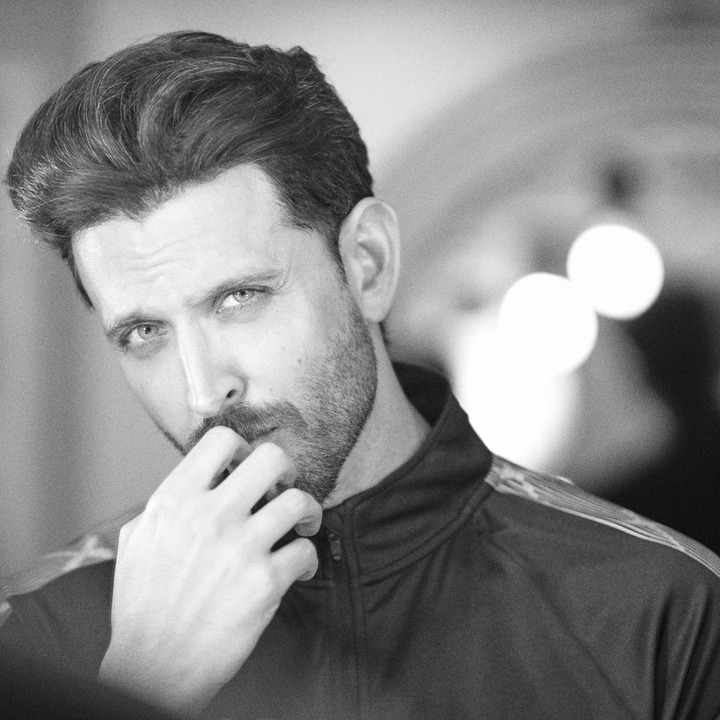 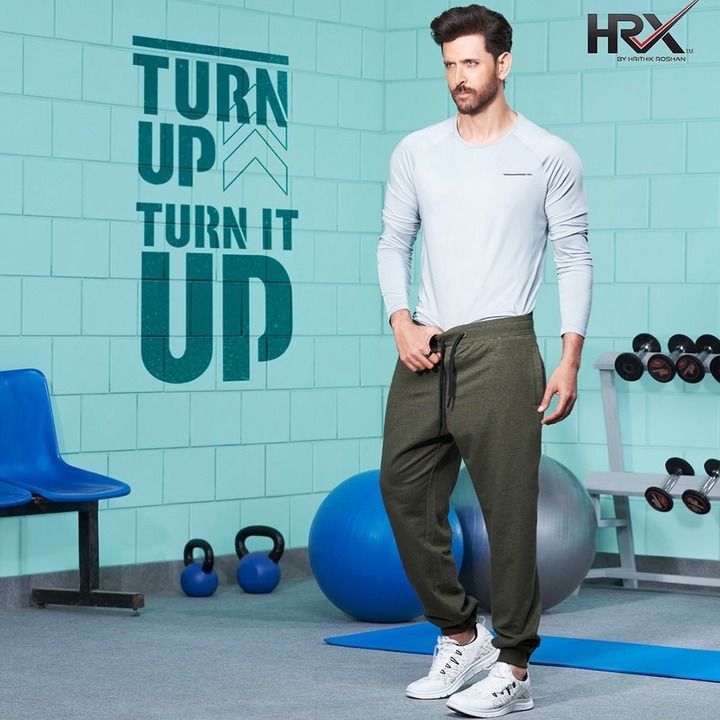 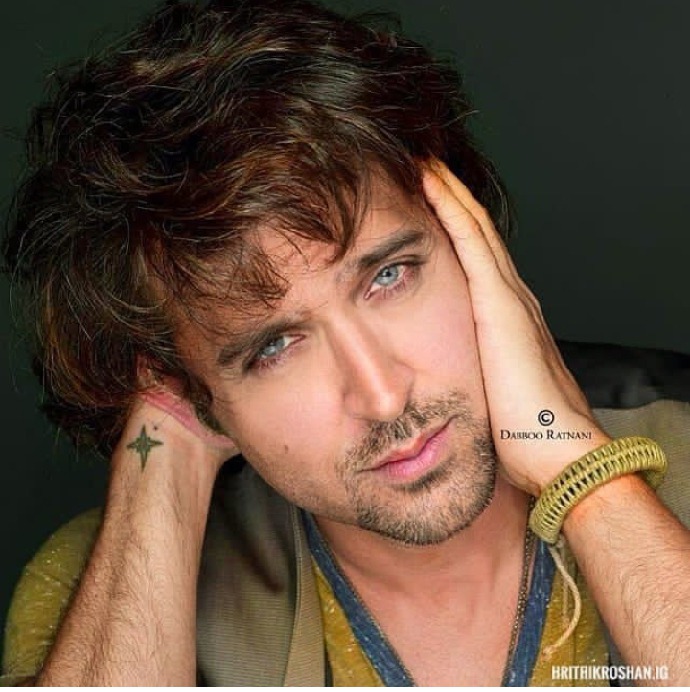 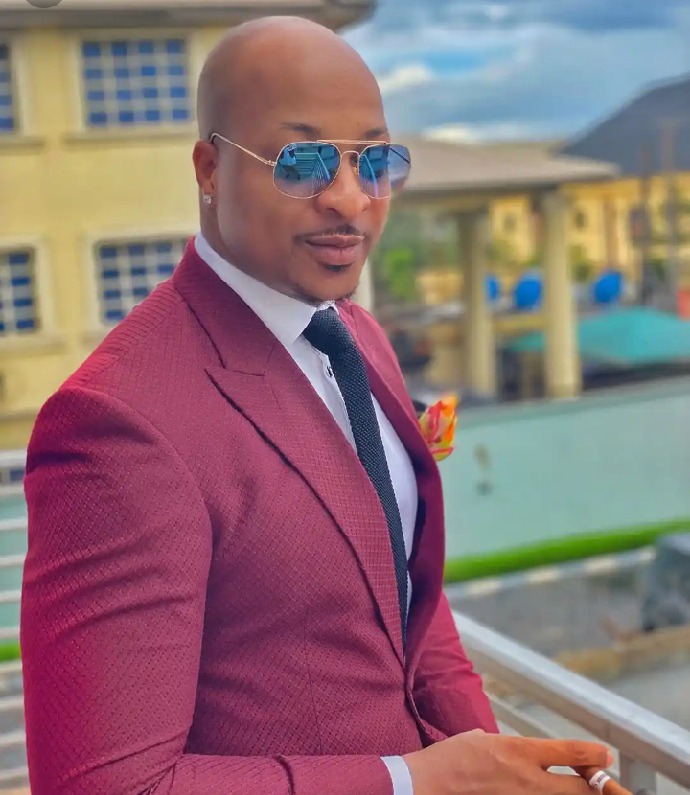 Ikechukwu Mitchell Ogbonna popularly known as IK Ogbonna is a popular Nollywood actor and filmmaker. Ik Ogbonna who is often referred to as the "bald" actor hails from Abia State located in the South-Eastern part of the country. IK is one actor with such an impressive look despite his baldness. The award-winning actor has in several moments served us fashion goals with some of his stunning outfittings and he has never failed to ooze class whenever he's in the spotlight. He is regarded as one of the most handsome celebrities in Nigeria. 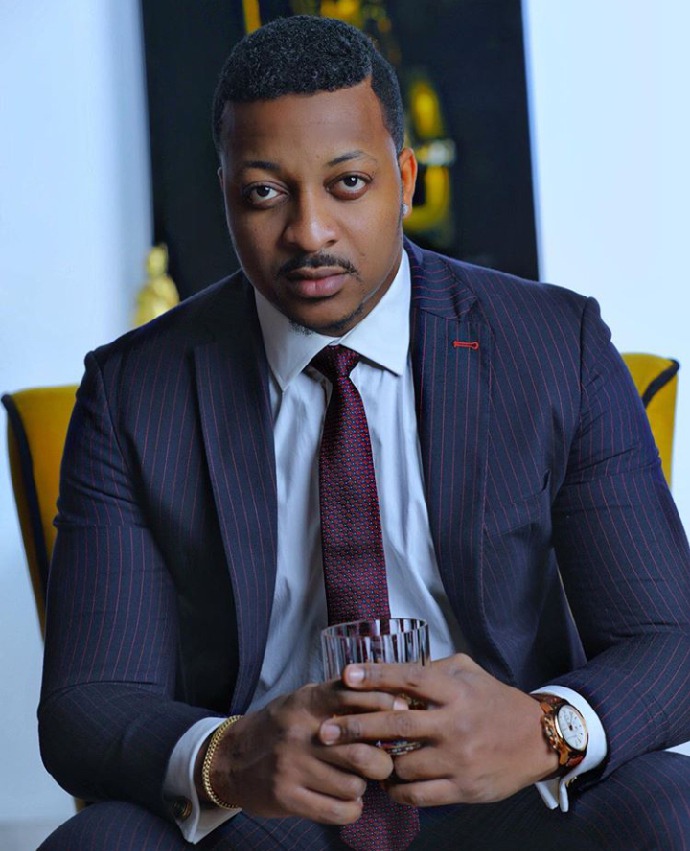 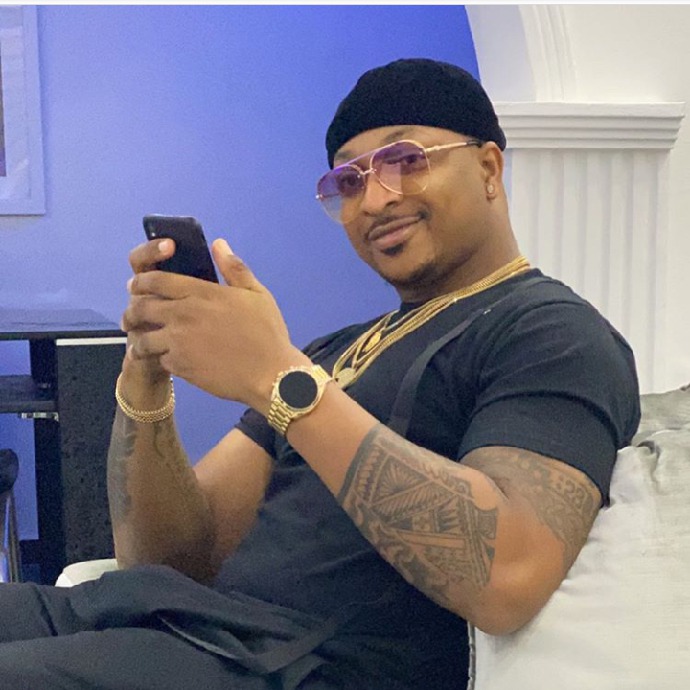 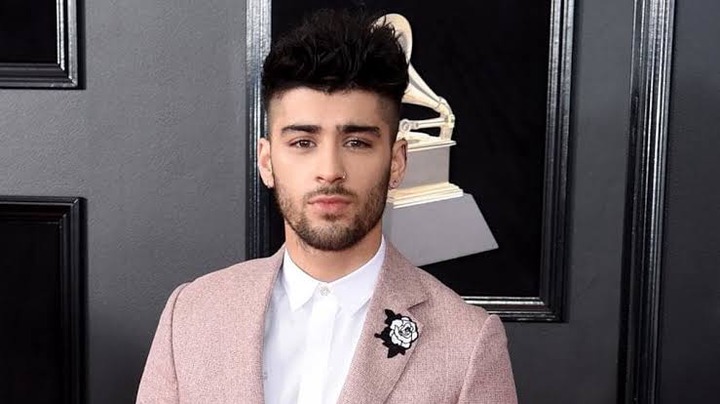 Zain Javadd Malik popularly known as Zayn Malik is an English singer and songwriter. He was born on the 12th of January 1993 in Bradford, England. Zayn has such an amazing look and incredible smile that cannot be ignored. From head to toe, he's all shade of handsomeness that he's often referred to as the sexiest male celebrity. Some pictures of him 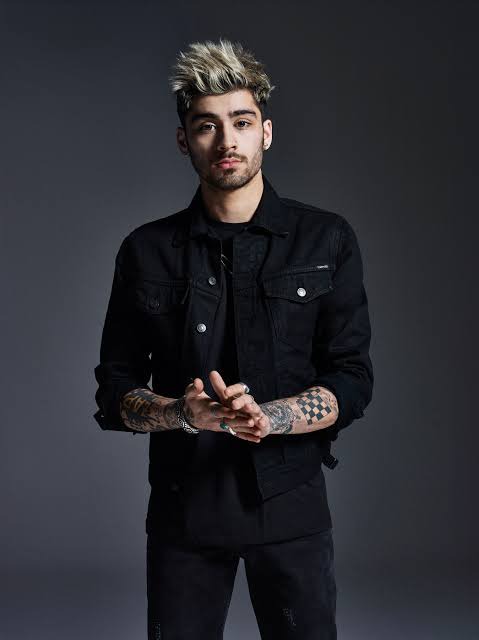 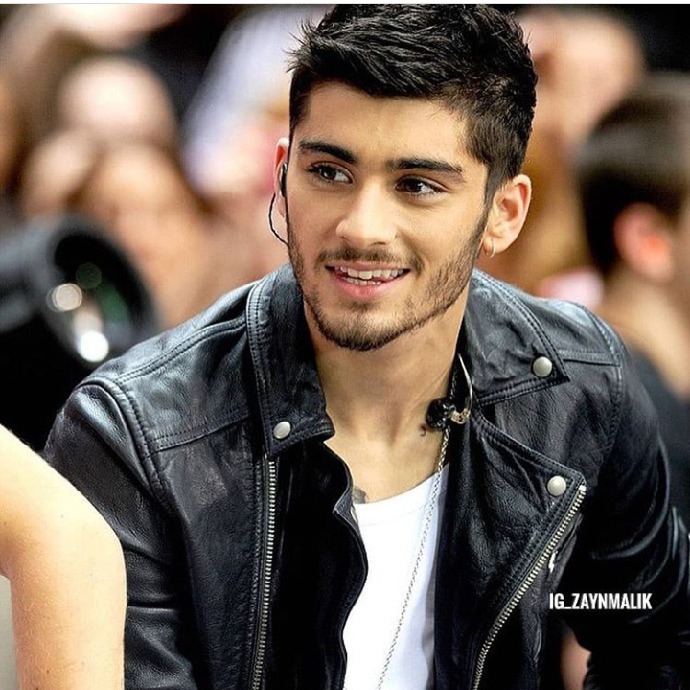 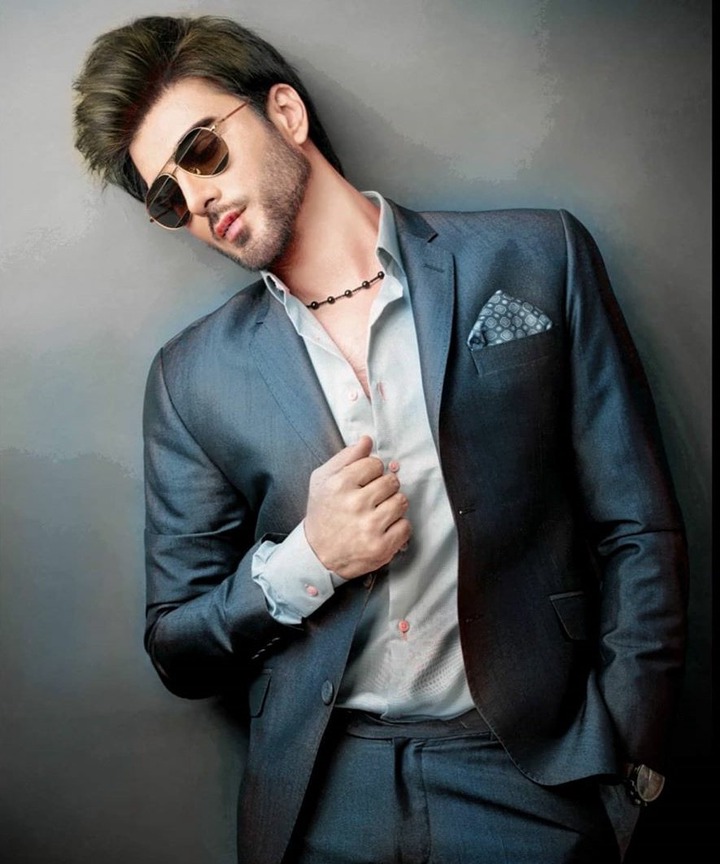 Imran Abbas is an award-winning Pakistan actor, former model, and singer. He is well known for his role in the famous Tv series, 'Meri Zaat Zarra-e-Benishan", "Khuda Aur Muhabbat" and many others. Imran Abbas is well built and has such an impressive figure. From his incredible charming looks that easily throw ladies in a state of confusion to his classic lifestyle and successful career, Imran Abbas Is surely one of the most handsome and hottest male celebrities. 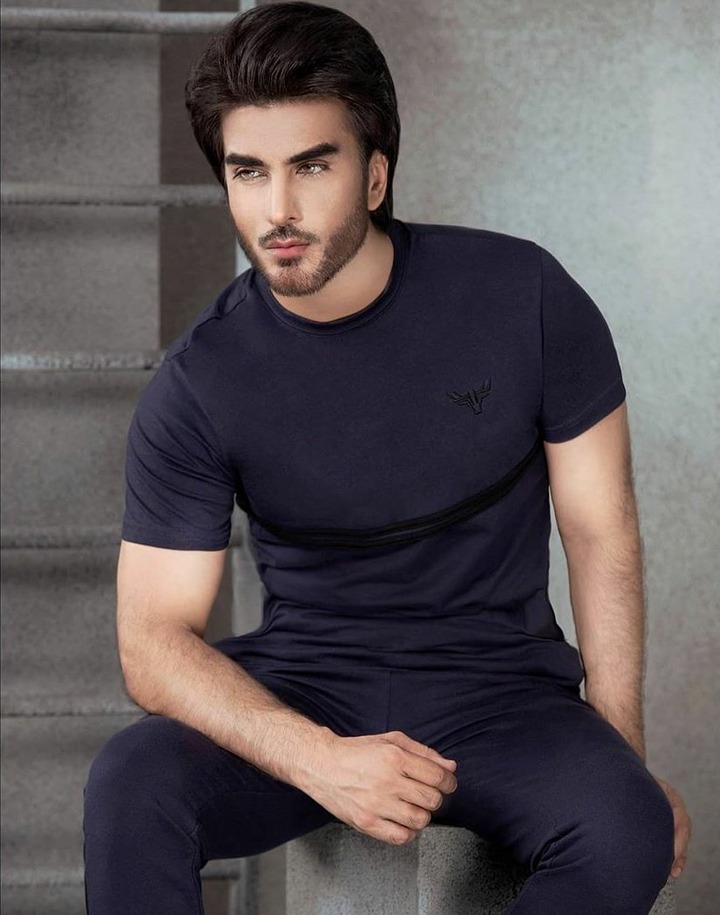 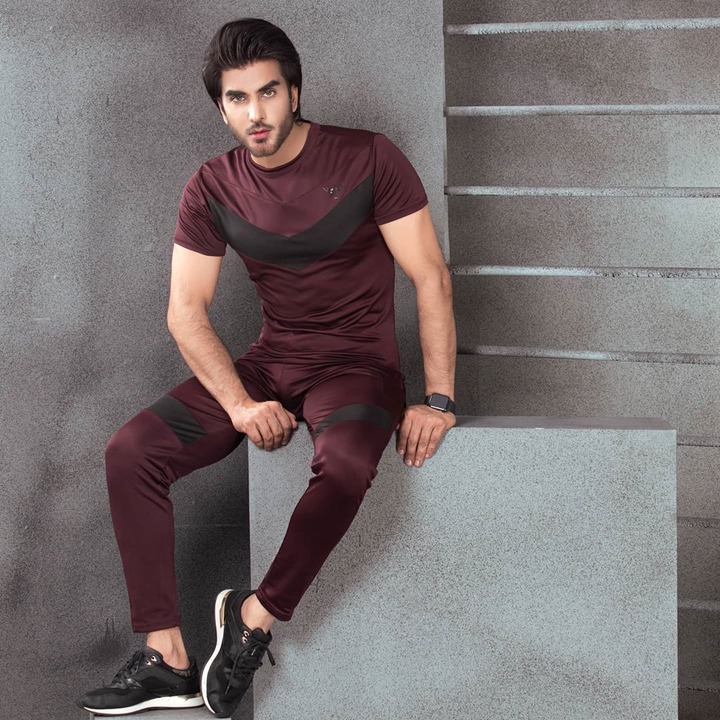 Content created and supplied by: IdikaIdman (via Opera News )