Comedy industry in Nigeria seems to be admitting tons of people recently, as some people have been seen on the social media releasing comedy skits and trying their best to make people laugh.

Arguably, we can say Nigeria is one of the top countries with the highest number of comedians, and this is so because there are lots of people who are talented in that area, and everyone of them are ready to make people laugh by doing what they know how to do best.

Recently, we have been seeing some comedians trending the most on the social media.

We have the likes of Taaooma, Mr. Macaroni, Broda Shaggi, Lasisi Elenu, and several others.

These folks and many others were recognized today due to the influence of the social media, and they were able to make it big due to the followers they've built over time on the media.

However, lots of people have been joining the industry recently, but not everyone of them have been recognized.

One of such is Hefohee.

He recently started showcasing his talent on the social media by releasing comedy skits to make people laugh, and to entertain them.

He started using Facebook, and also Instagram, since those are the major platforms people do get comedy skits.

Although he hasn't been well known like the prominent comedians, yet, he has been making waves on the social media.

He recently released some skits, and these skits have been commended by people on Instagram.

In the recent one he released, he posted and said:

You can check the skits with the following links:

These links will direct you to his official handles, and you'll get to see his skits.

You'd ask, who exactly is Hefohee?

He is a student of University of Ilorin, studying as a Mathematics student.

He is a final year student who has been working partly as an MC (Master of Ceremony), and likewise, partly to entertain people.

He thus see a need to enlarge his tentacles by moving to the social media.

His skits are patterned after the likes of Taaooma and Twyse, where there are two characters of the same person involved.

See the pictures below: 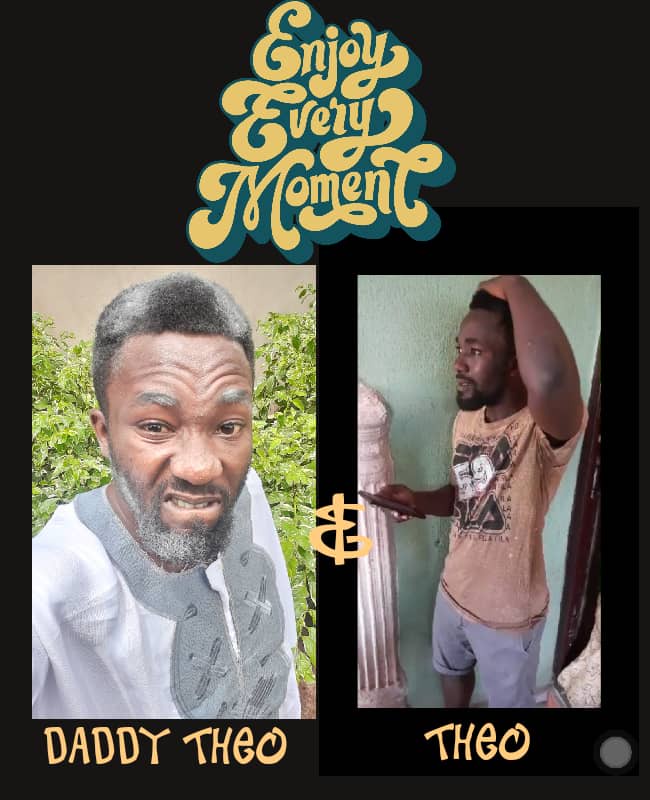 You can check his handles for more details about him.