Meet Hafsat Shehu, A beautiful Kannywood Actress Who Is An Ex-wife of the Late Actor, Ahmad S Nuhu

By TuraremobileNews (self media writer) | 24 days ago

Kannywood is blessed with many talented actors and actresses. In this article, you would be meeting Hafsat Shehu, a beautiful Hausa actress and the former wife of late actor Ahmad S. Nuhu. 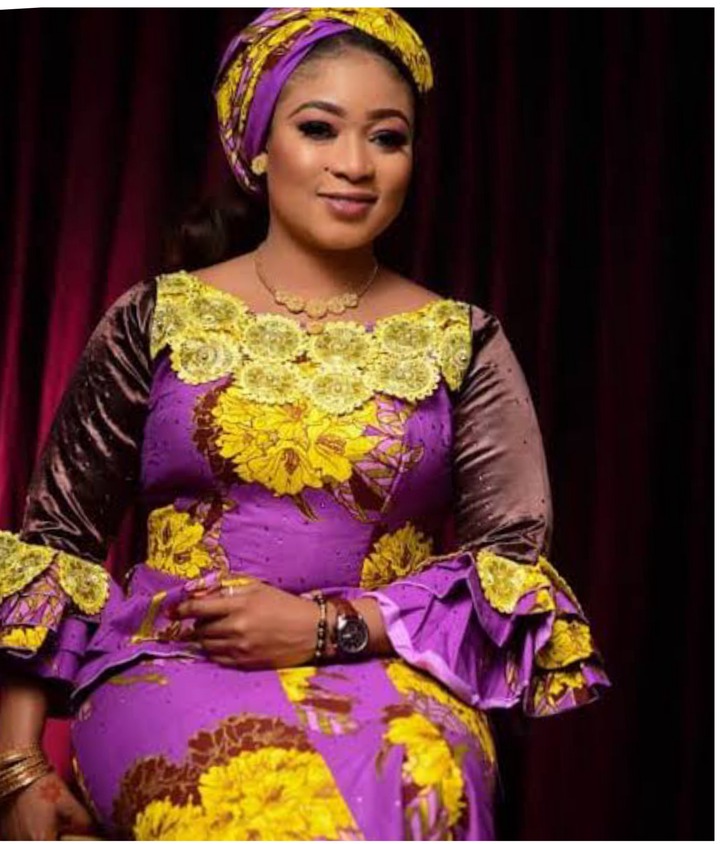 Hafsat Shehu is a former Kannywood actress and the ex-wife of late Kannywood star, Ahmed S. Nuhu. She was born and grew up in Kano State alongside her parents. She did her primary and secondary education in Kano.

Hafsat is beautiful and a prominent actress known for her talents and attractive looks. She had acted in many biggest Kannywood movies, and she had worked with many top Kannywood actors such as Ali Nuhu, Adam Zango, Lawan Ahmad, Safiya Musa, Abida Muhammad, among others. She has featured in movies like Mazaje, Zabari, Tutarso, and many others. 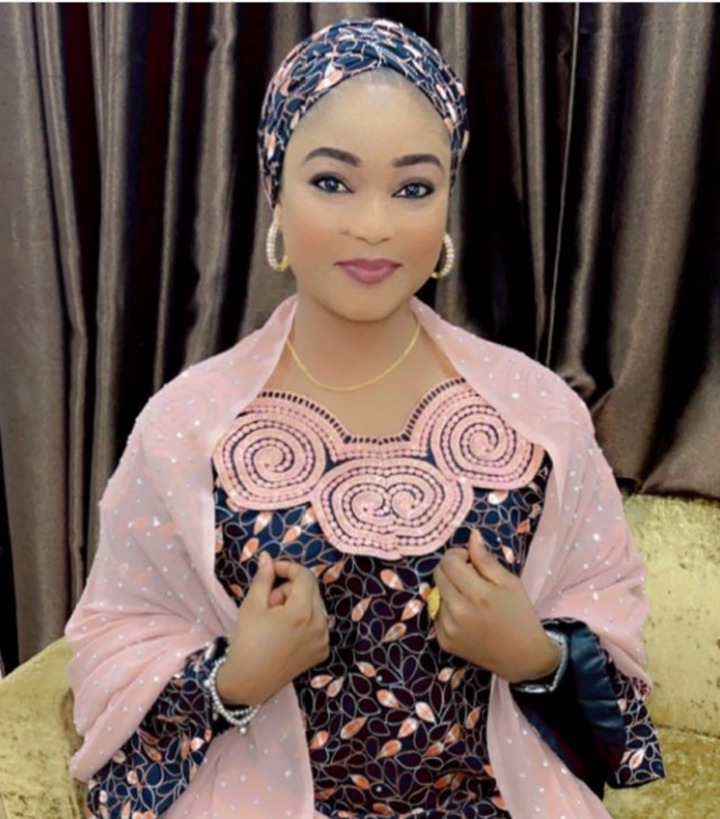 In the early 2000s, Hafsat left the Kannywood industry after she got married to her fellow actor, Ahmed S Nuhu who is also a movie producer. Her exit from the Hausa film industry left a space that could not be filled.

Check out Photos of Hafsat and her late husband below. 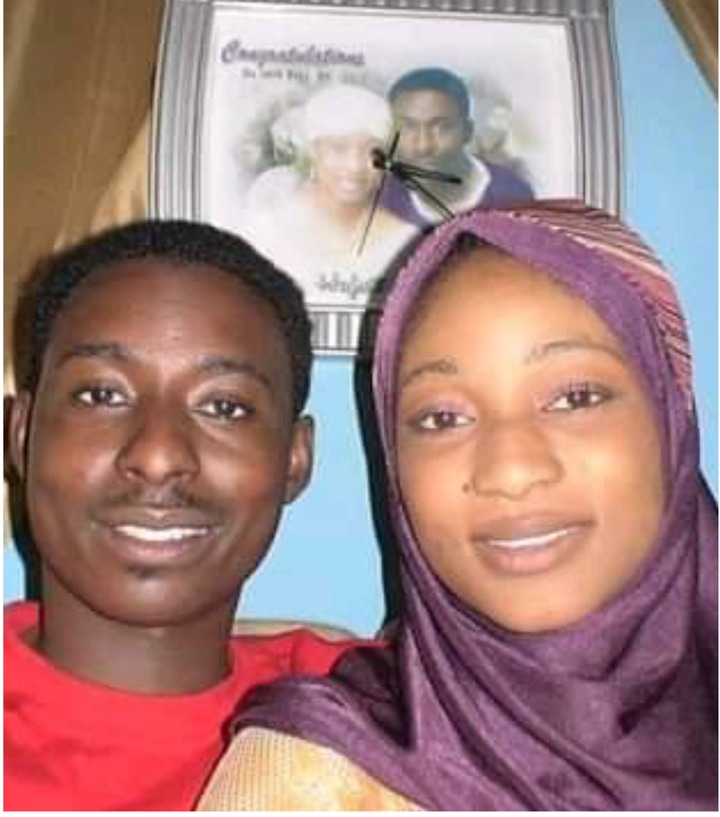 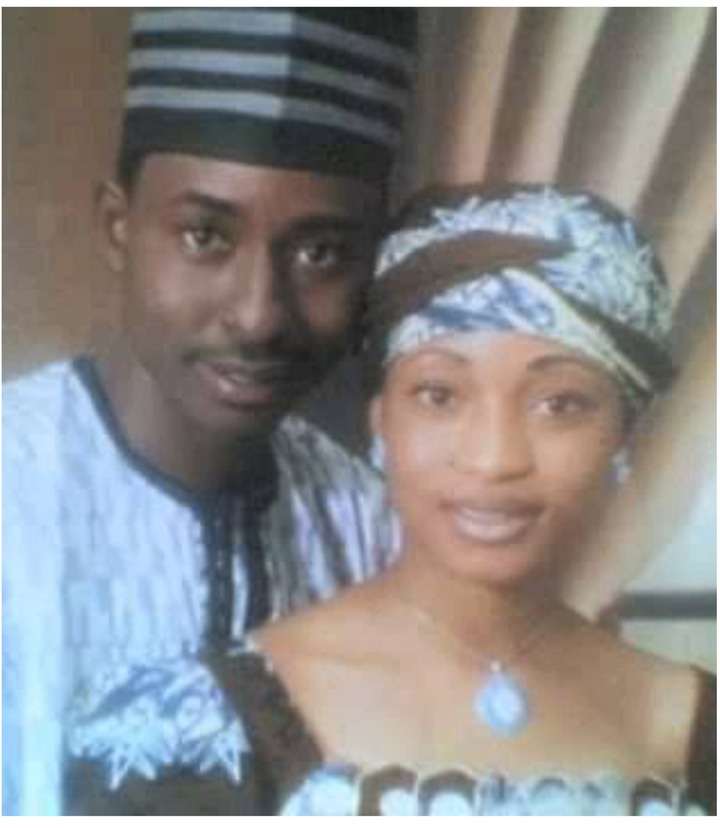 In January 2007, Hafsat lost Ahmad, who was her first husband died in a car accident along Kano-Maiduguri road. Then, It was a day that brought darkness to the entire Kannywood actors following the actor's demise.

A few years after the death of her husband Ahmad, Hafsat got married to an Abuja-based businessman, but the marriage was short-lived. 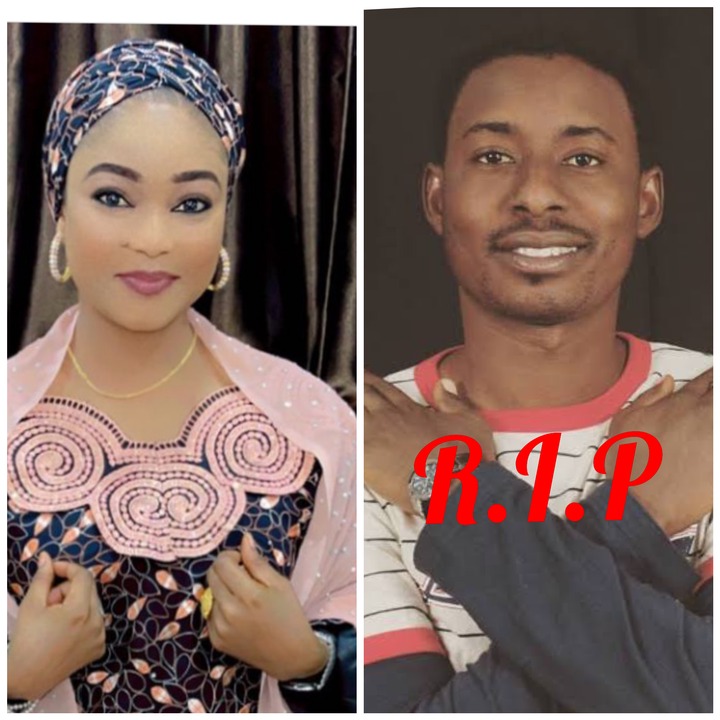