Nickelodeon: Between Henry, Max And Warwick Who Is Hotter. 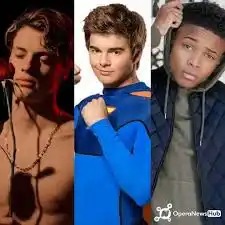 Today topic is about Henry marks and Warwick who is hotter and has more swag. Max is an American team professional actor and musician known by his famous role of Max thunderman in the Nickelodeon TV comedy series The thundermans from 2013 22018. he is one of the handsome, cute and hottest Nickelodeon actor. Max also starred in some Nickelodeon TV comedy series Knight squad, the Haunted Hathaway, Henry danger and School of Rock. he also cast in Some original movie splitting Adam and jinxed. Max is also one of the best actor. 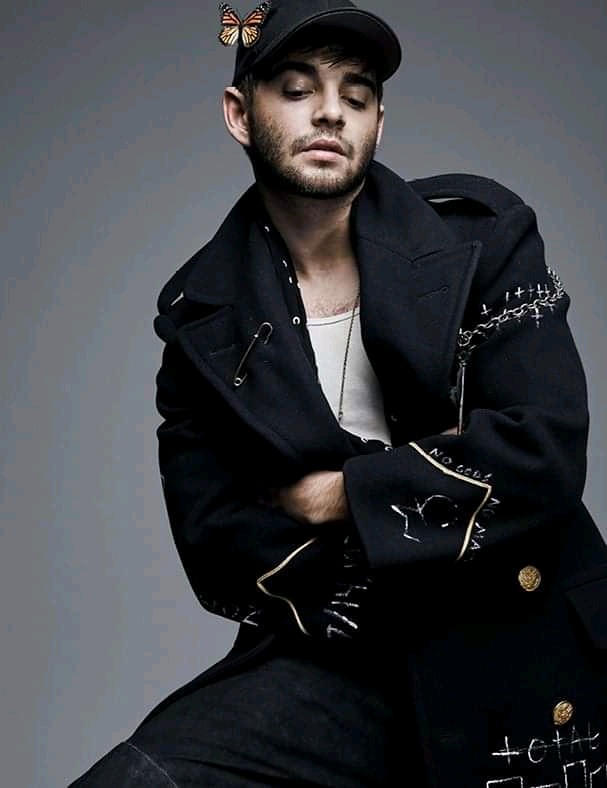 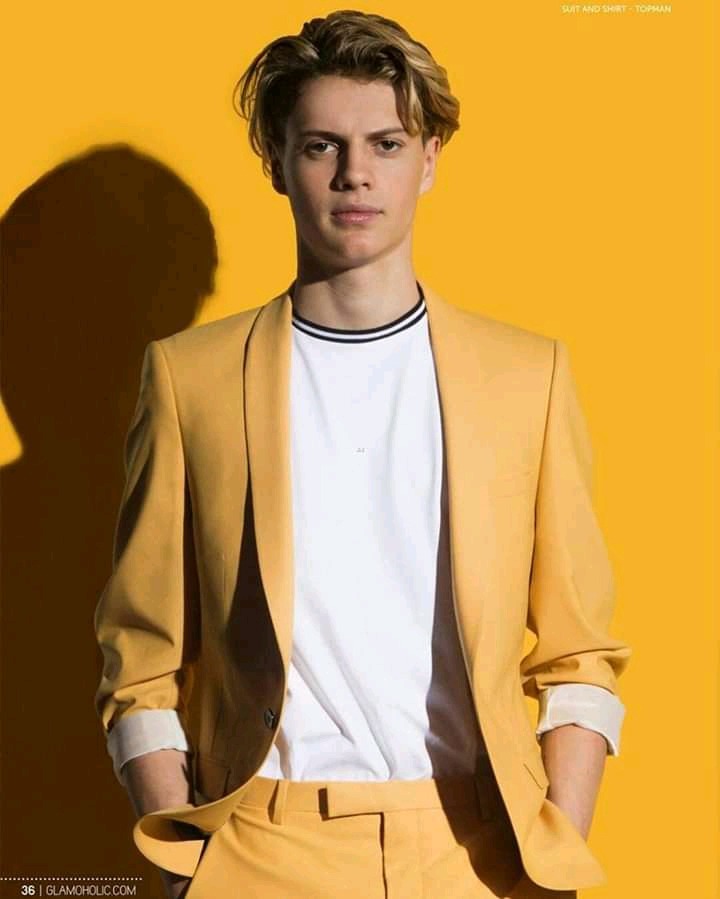 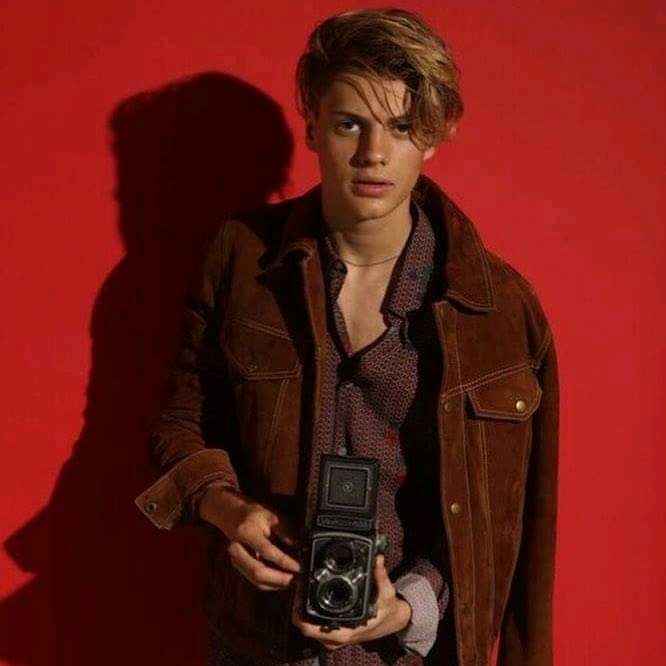 Warwick known for his professional role as warwick in the Nickelodeon television show Knight squad which was aired on 2018 and ended on 2019. Warwick is one of the handsome and cute actor Nickelodeon male actor and is an American teen actor. Warwick co-starred in the Nickelodeon original TV show splitting Adam. 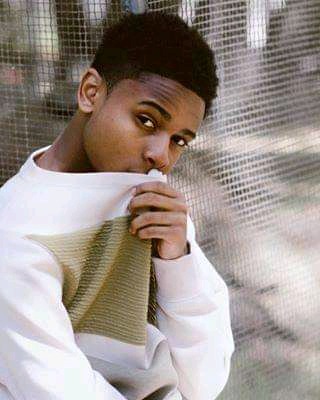