Years After They Featured In The Movie, Face Off: See Nicholas Cage And John Travolta Now

By Simplythebest12 (self media writer) | 1 year ago 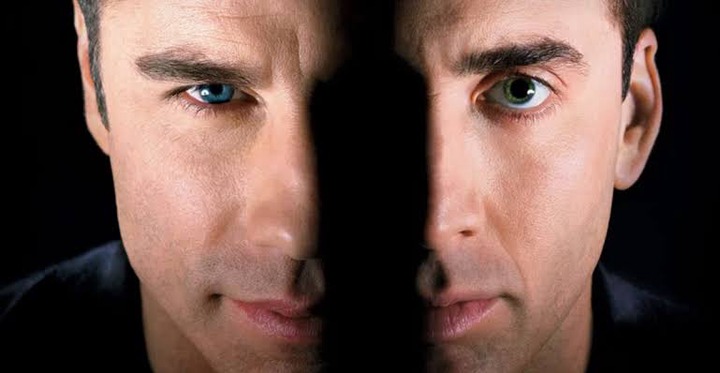 Face Off is one of the best action movies I've ever seen. Directed by the legendary John Woo, Face Off was a blockbuster. 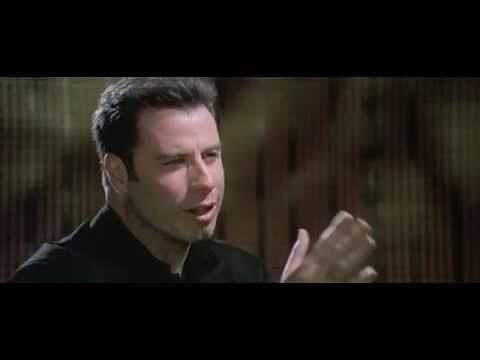 John Travolta was Sean Archer, a respected and reputable FBI agent and also a loving husband and father. He was hell bent on apprehending Castor Troy, played by Nicholas Cage. 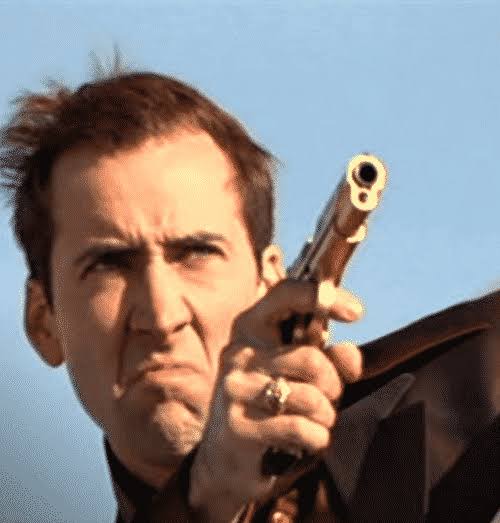 Castor Troy was a die hard criminal and terrorist, who had earlier shot Sean Archer's son, Michael to death in an attempt to assassinate Archer. 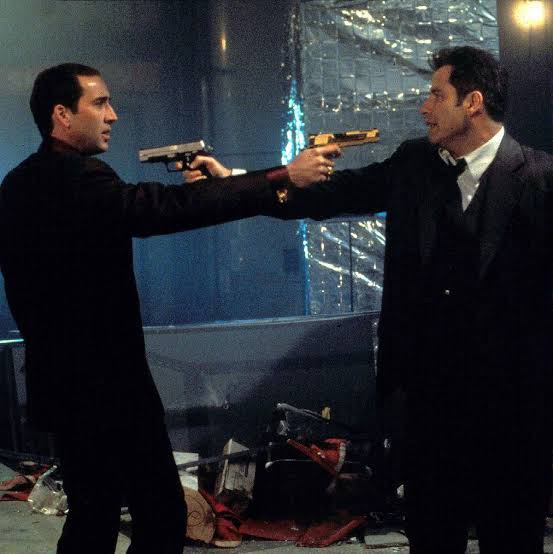 Henceforth, Archer's paramount obsession was to put Castor Troy away once and for all. 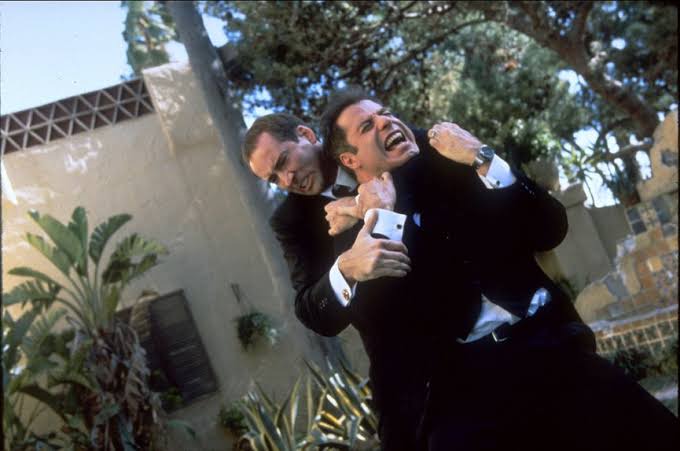 Troy planned to carry out a terrorist attack by planting bomb somewhere, but he was arrested by Archer and later became unconscious. His brother, Pollux, who was aware of the bombing plan was sent to a maximum prison.

Archer was convinced by two FBI agents to have a face transplant, where he'd put on the face of the unconscious Castor Troy. He'd then visit the prison to get more information from Pollux about his brother's attempt to bomb the city. It was a do or die affair.

The transplant was carried out, with only the FBI agents, Archer and the doctor aware of the secret.

At the prison, Archer, disguised as Troy met with Pollux and got the information he needed. However, Castor Troy woke up from his unconscious state. He guessed what had happened. He sent for his men, who caught both the doctor and the two FBI agents. The doctor was ordered to give him Archer's face. Afterwards, both he and the two FBI agents were set on fire.

He freed his brother and later appeared to the bewildered Archer, who guessed what had taken place.

Somehow, Sean Archer as Castor Troy was able to escape from prison back to freedom. But he could never have his face back unless he got Castor Troy, who at this time was living with Archer's wife and daughter.

Both men kept living as the other, in spite of themselves until it culminated in a fierce battle, with Sean Archer killing Castor Troy.

By this time Sean Archer's wife and almost everyone had become aware of the bizarre incident that had transpired.

Another transplant was carried out and Sean Archer regained his original face. 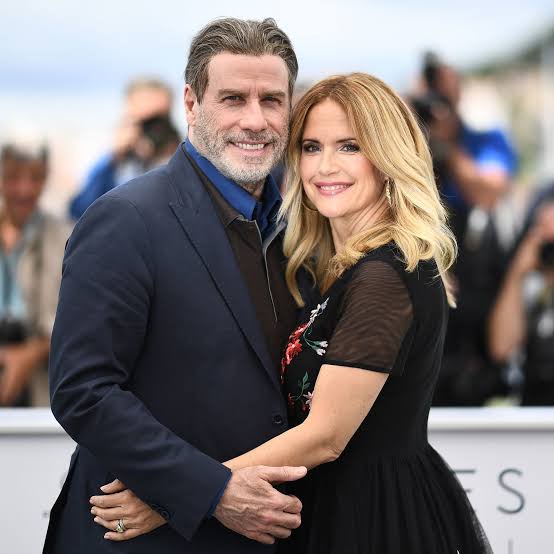 John Travolta is a scientologist and also a private pilot, who owns four airplanes. 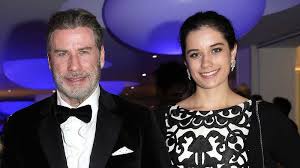 The actor still tries to remain upbeat despite the losses in his life. 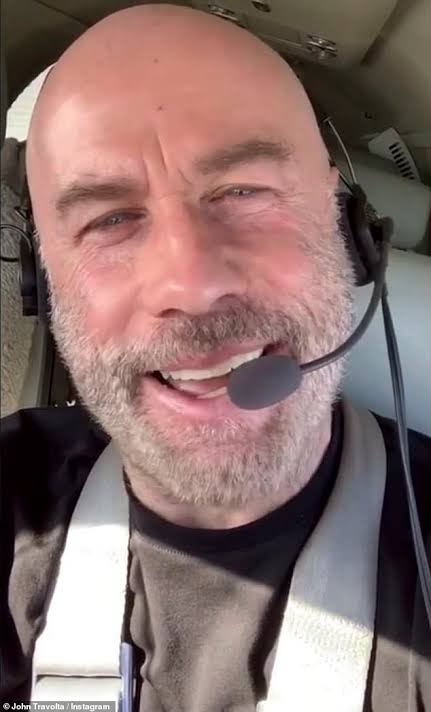 He is still making movies and flying his planes. 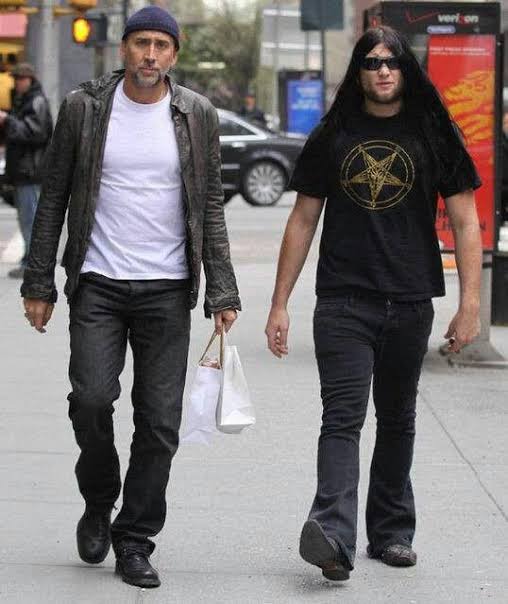 Cage is both an Academy and Golden Globe winner.

He's been married four times, the latest being with Erika Koike that lasted only four days. 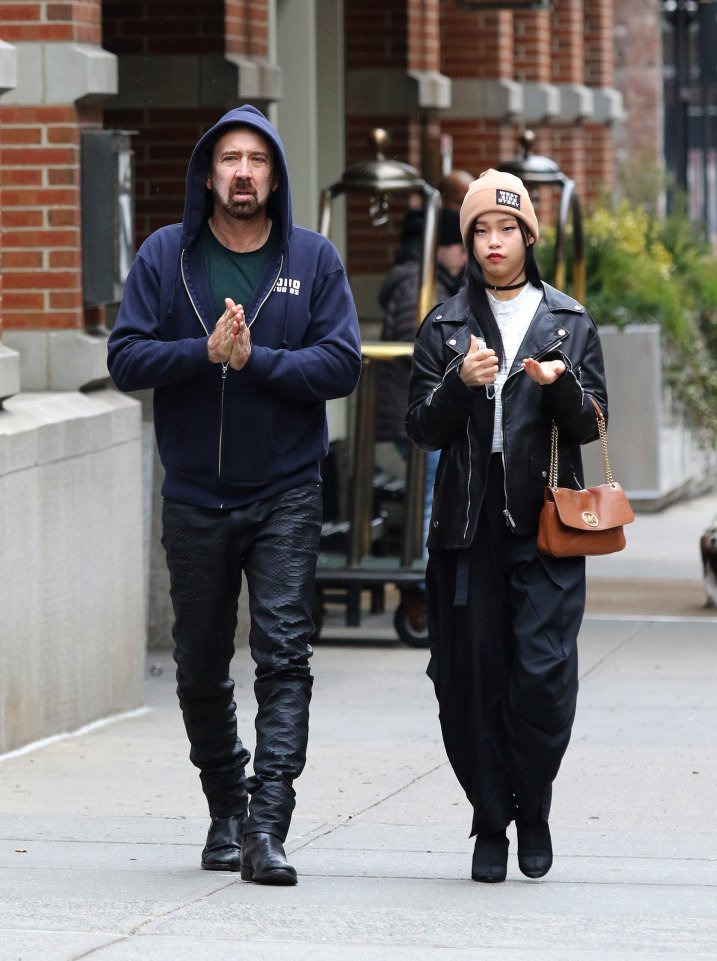 Cage is still in the movie business and is blessed with two kids. 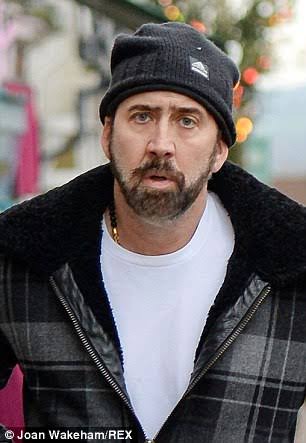