By Femfirst (self meida writer) | 16 days

Congratulations are in order for yoruba Nollywood actress and producer Biola Adebayo, who tied the nuptial knot this week with her husband by name Mr Stevens Akinrinde, the award winning actress who have been acting for the past 18 years, is one of the most sought after actress in Yoruba Nollywood scene. 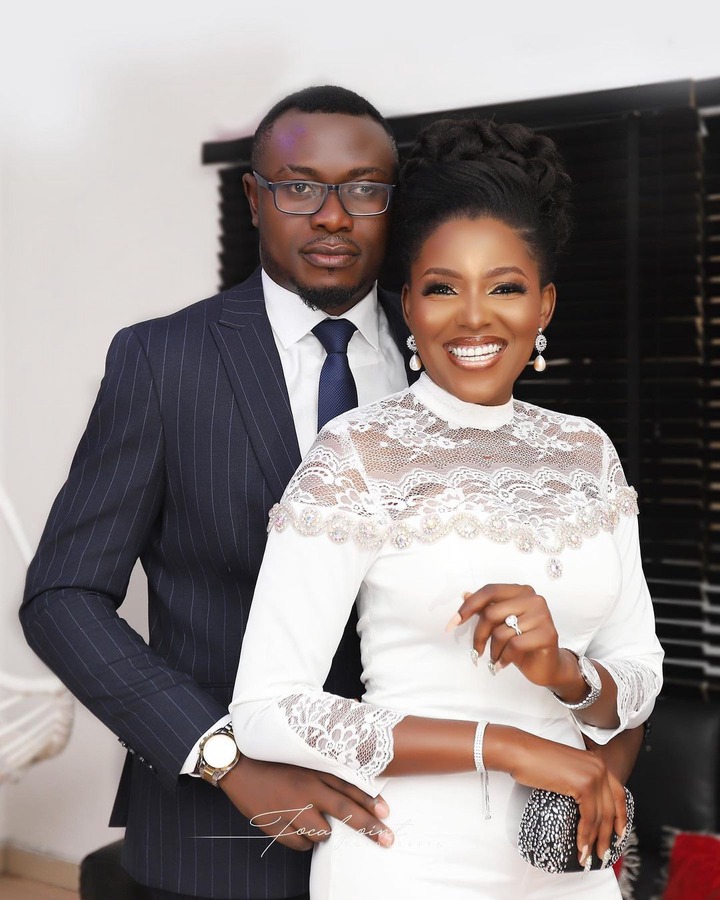 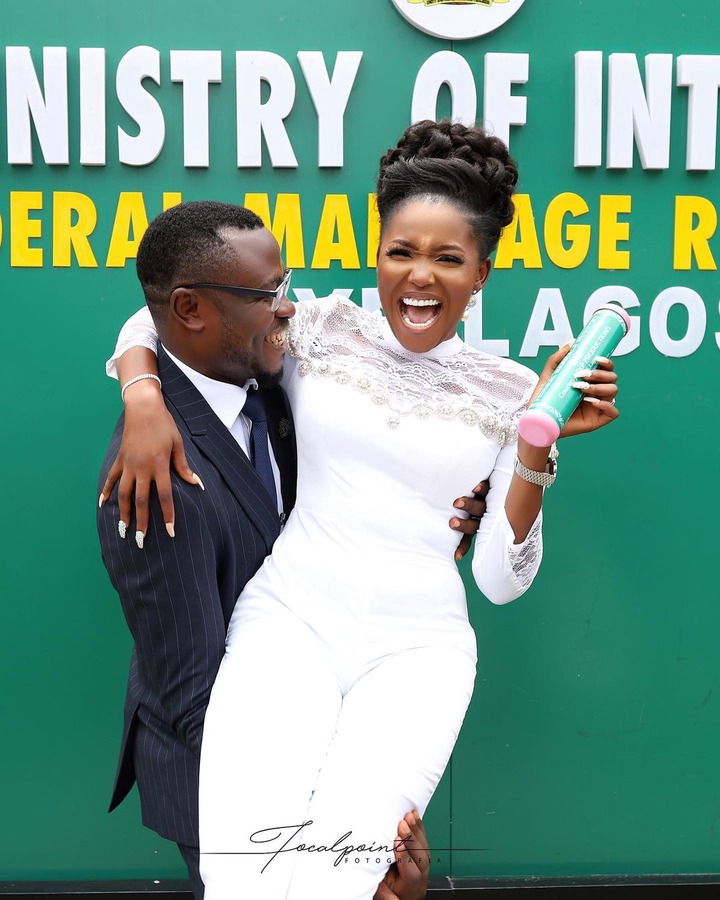 Some fans might not actually know her so well, but she has been in the movie industry for a long time, and she's one of the few actresses who's free from controversial issues at least to some reasonable extent. Below are some few things most Yoruba Nollywood viewers don't know about her. 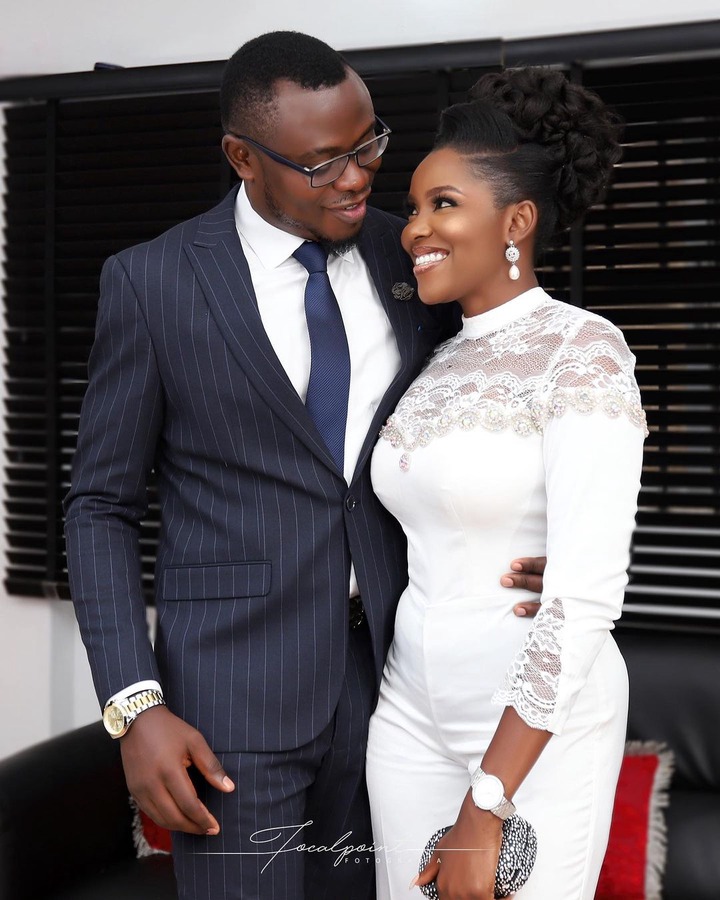 1) Abiola Adebayo Bashorun grew up in Idi-Oro Mushin, and she was born on the 23rd of December into a polygamous family as her father has 7 children in total while her own mother has four. 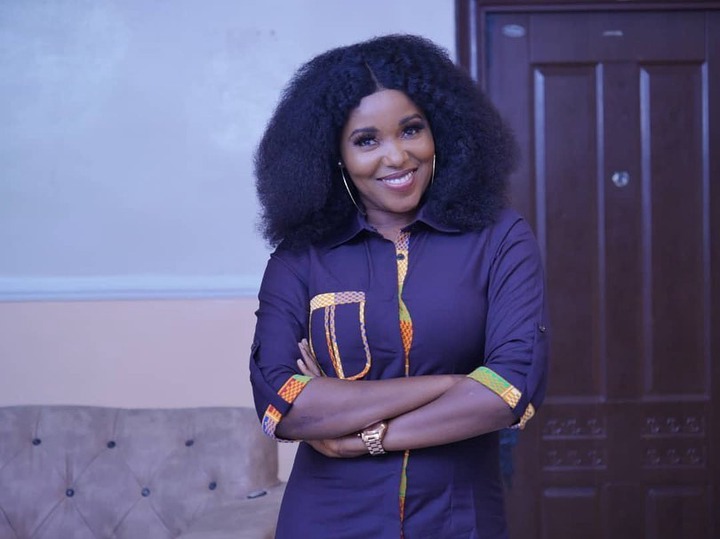 2) She had her primary education in Lagos while her secondary education was in the North, she obtained her degree from the Lagos State University, and she also did her Masters in Public Administration at University Of Lagos. 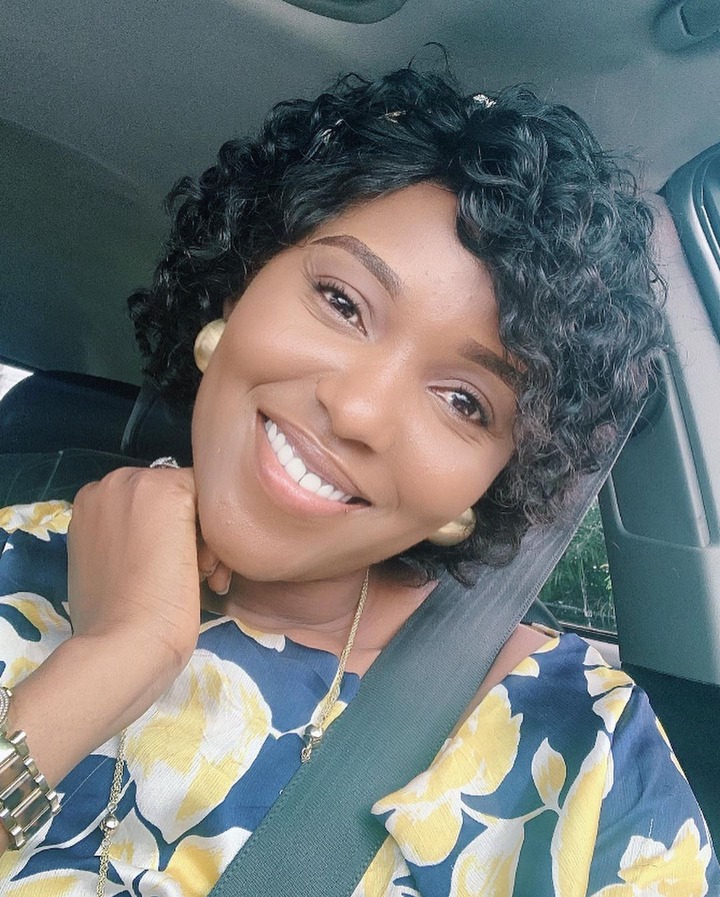 3) She started acting in 2002, ans has featured in series of Nollywood movies but the one that brought her into limelight back then was unarguably Eyin Oka, she was once given a minor role before now in the award winning Super story and Papa Ajasco. 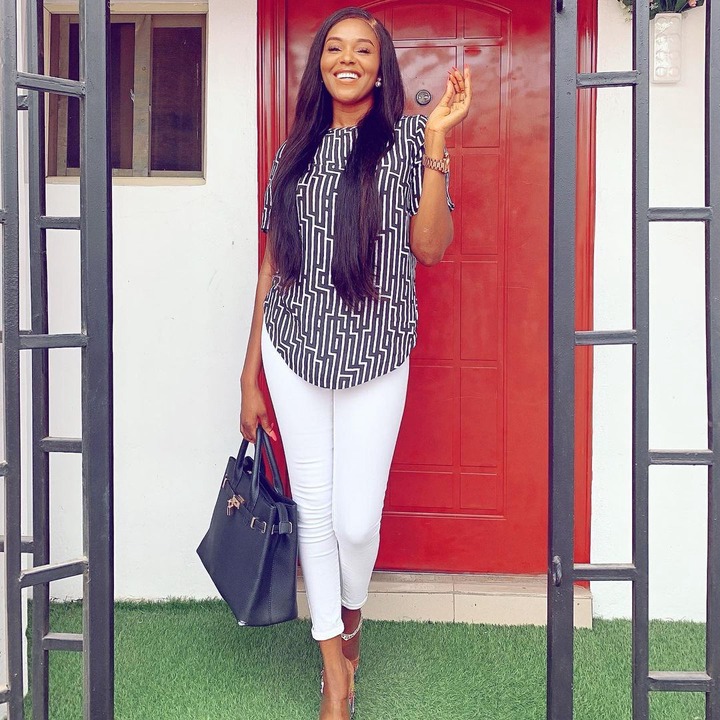 4) The first movie she produced herself was in 2008, some of the movies she has produced are March 15th, Jokotola, Two weeks, Sixteen, One hour and many more. interestingly she's also a presenter for the programme 'The Identicals' 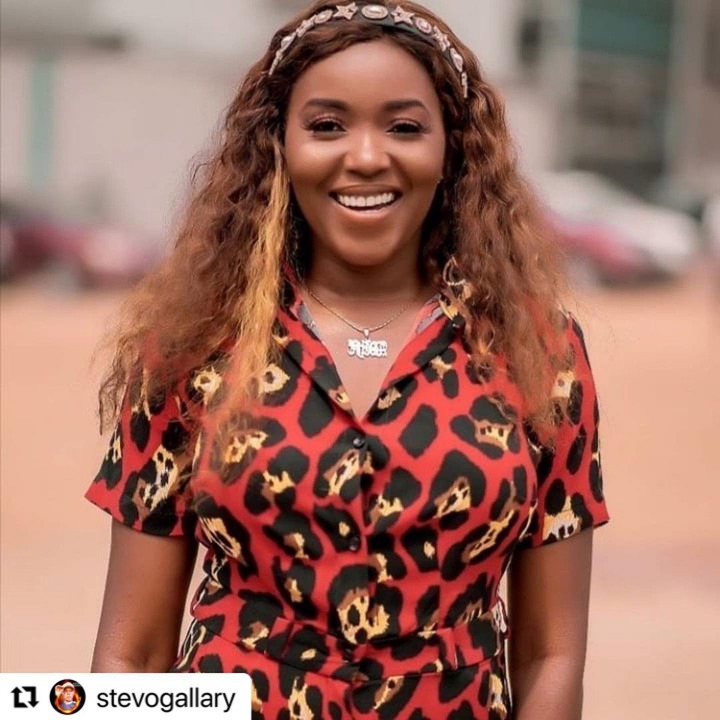 5) Some years ago she got engaged to her UK based husband but she had to quit because of Genotype issue. She's now legally married to Me Stevens Akinrinde, and the marriage is binded by law as pictures of them at the Registry was been shared by the actress. 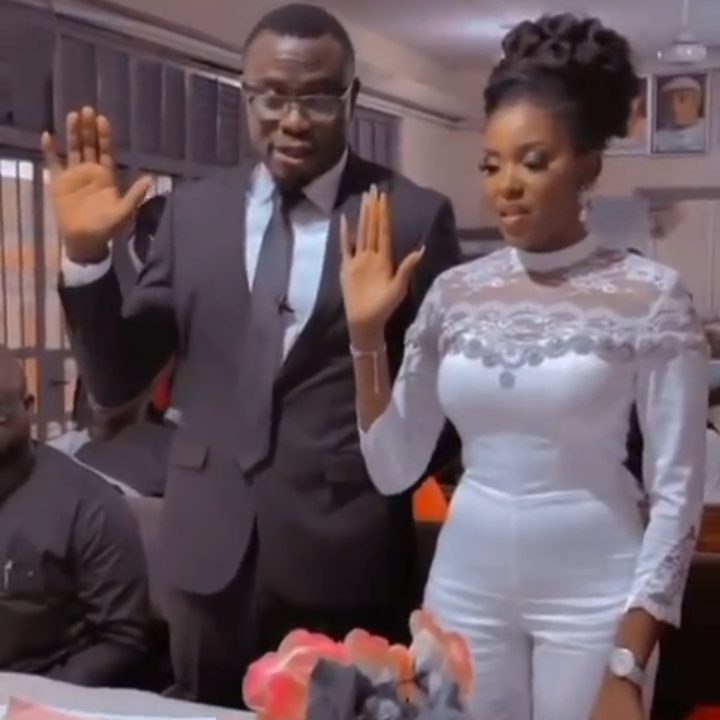 "Certainly The Health System Will Collapse", Official Cries Out As Israel Continues To Attack Gaza