Do You Remember 'Waidi' Of Jenifa's Diary? See Lovely Photos Of His Wife And Little Daughter

Jenifa's Diary brought alot of actors and actresses into limelight, and one of them will be 'Waidi' who plays the role of Jenifa's younger brother, 'Waidi' is also called 'Wede' in the comical TV series. 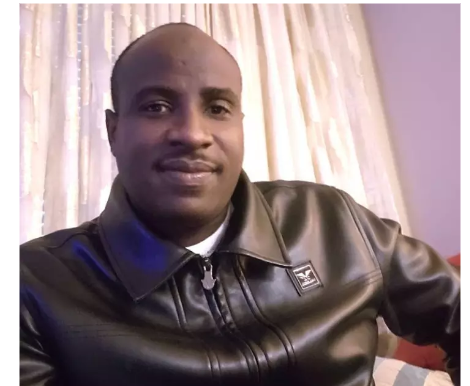 The talented 'Waidi ' whose real name, Temitope Adebayo Salami is the son of veteran movie actor actor, Adebayo Salami(Oga Bello)while he doubles as the younger brother of another Nollywood actor, Femi Adebayo. 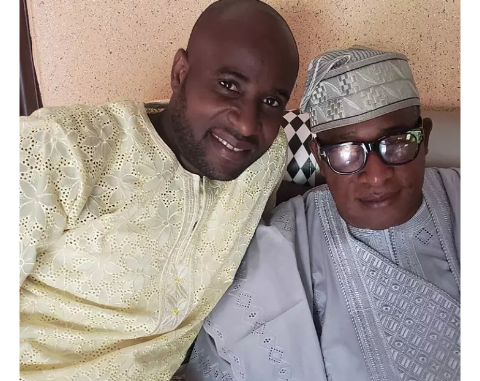 He's exceptional talented, However, maybe he learnt that from his actor dad, Temitope Adebayo has however created a niche for himself in the entertainment industry with his good acting scenes in Jenifa's diary, he plays his comic and humorous role perfectly. 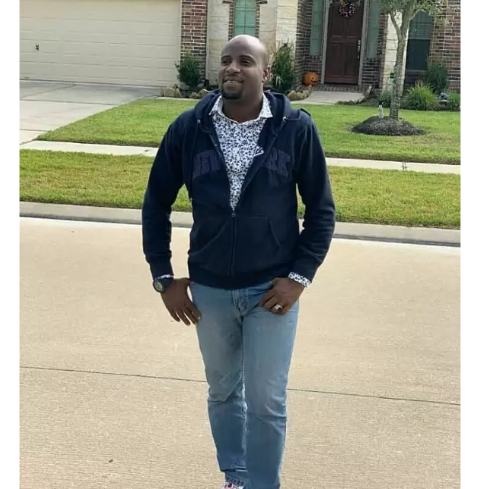 The humorist 'Waidi' graduated from the university of ilorin where he studied computer engineering befire he finally ventured into acting following his father's career. 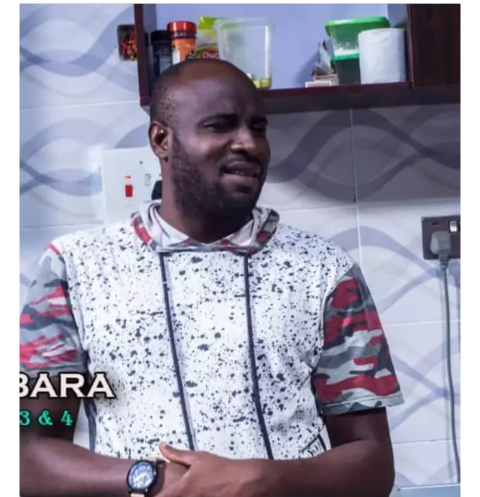 Temitope Adebayo popularly known as ''Waidi" started acting in 1991, before then, he has had being an eccentric dancer, he who always follows his father to his stage performance, He's 40years of age, and has being featured in numerous Nollywood movies since he started professional acting. Temitope Adebayo got married on November, 29, 2014 to his heartrob who is identified to be Taofeeqat Bukola, She is a graduate of Sociology from the University of Ilorin. 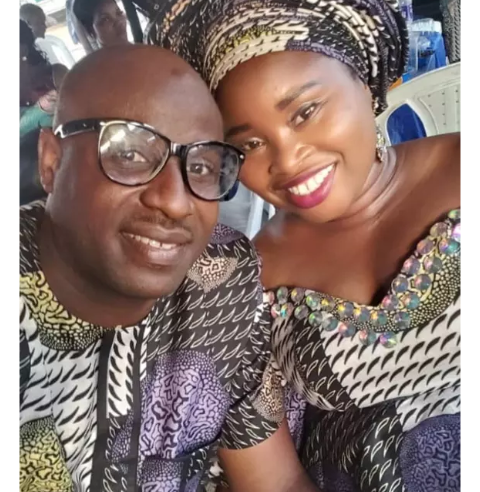 Their union is blessed with a beautiful baby girl who name is Omotayo Adebayo, The beautiful Omotayo was born on February 5, 2015.

Check out some lovely family pictures of Temitope Adebayo Salami, also known as Waidi (Wede) of Jenifa's Diary below: 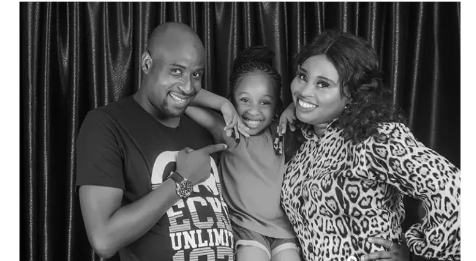 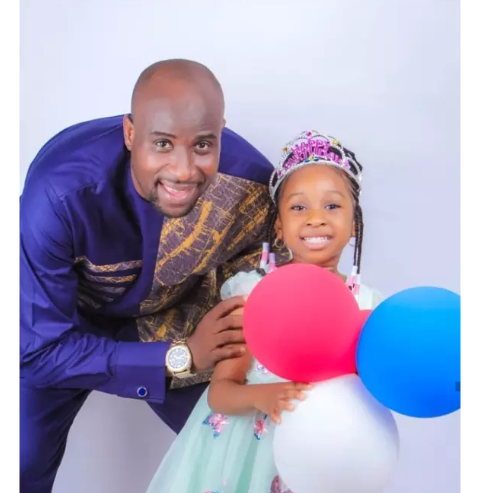 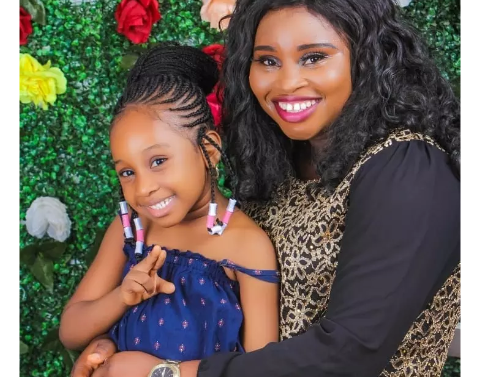 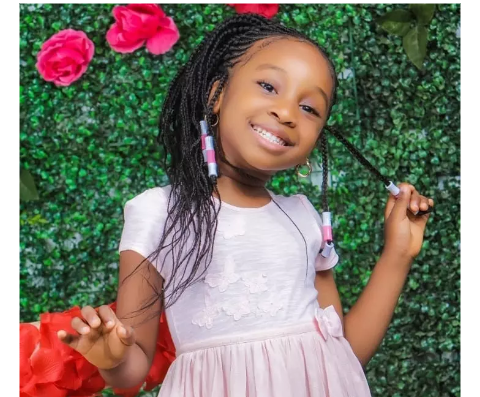