Wizkid At 30: Meet His Three Baby Mamas And Lovely Children

By TheAjiboye | self meida writer
Published 7 months ago - 5345 views 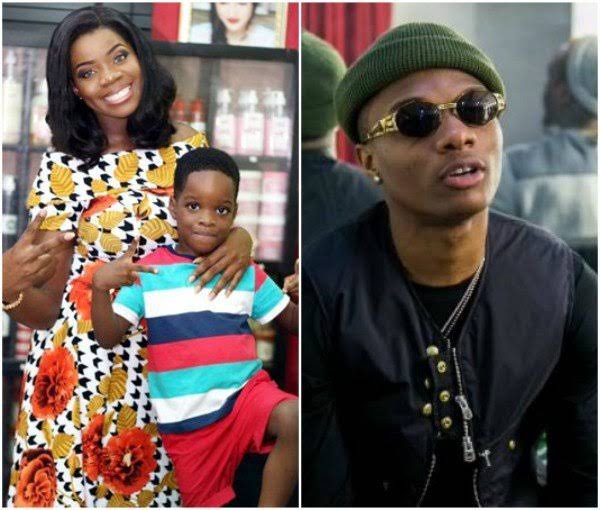 One of Africa's biggest musician, Ayodeji Ibrahim Balogun, better known by his stage name Wizkid has over the years placed Nigeria on the global map due to his song making price that has garnered him Millions of fans across the Globe.

Wizkid Started his career with a 4 Man music group he started with his friends from church in the early 2000s but later disbanded after releasing an album together.

Apart from his outstanding career on stage, the Starboy CEO is also a proud father to three lovely and handsome boys from three different mothers which well, doesn’t come as a surprise to many.

Below is the list of Wizkid's Baby Mama's and Their Children

Boluwatife Balogun is the first Child of Wizkid, given birth to by his first girlfriend and baby mama, Sola Ogudugu in the year 2011 at the age of 19.

According to Sola, she was surprised when she found out she was pregnant with Bolu.

Both of them however still keep a friend like relationship as they are both directly involved in their Son's life.

The birth of Wizkid's second child came with a lot of controversies that became a talk of the town for several as the Joro crooner rejected the paternity of the Child, even , Diallo Binta insisted that Wizkid was the father of the Child.

A DNA test was later conducted to ascertain the paternity, indicating Wizkid as the Father of the Child

Zion is the latest addition to the Wizkid dynasty. He was born in late November 2017.

The mother of the Child was surprisingly Wizkid manager, Jada Pollock.

Until the birth of Zion, nobody knew about the relationship between the duo.

Apart from being a Music star and father, Wizkid has shown to be a source of inspiration to Many up-and-coming Artists across the globe.

Wizkid is truly a living Legend at 30.

audio money best love messages biggest fish in the world ghana vs benin gidan karuwai
Opera News is a free to use platform and the views and opinions expressed herein are solely those of the author and do not represent, reflect or express the views of Opera News. Any/all written content and images displayed are provided by the blogger/author, appear herein as submitted by the blogger/author and are unedited by Opera News. Opera News does not consent to nor does it condone the posting of any content that violates the rights (including the copyrights) of any third party, nor content that may malign, inter alia, any religion, ethnic group, organization, gender, company, or individual. Opera News furthermore does not condone the use of our platform for the purposes encouraging/endorsing hate speech, violation of human rights and/or utterances of a defamatory nature. If the content contained herein violates any of your rights, including those of copyright, and/or violates any the above mentioned factors, you are requested to immediately notify us using via the following email address operanews-external(at)opera.com and/or report the article using the available reporting functionality built into our Platform 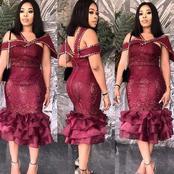 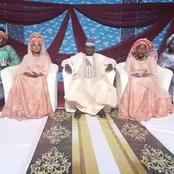 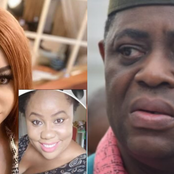 Man City and Man. U: Possible lineup and Winner 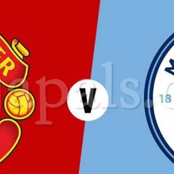 Pete Edochie Is 74 Years Old Today, See Photos Of Him With Destiny Etiko 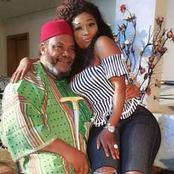 Prayer for the fruit of the womb 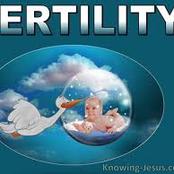 Say these prayers to commit your week into God’s hand 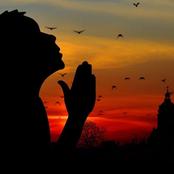 Impress Your Man With These Fabulous Dress Styles 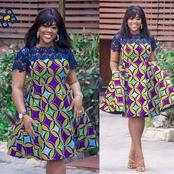 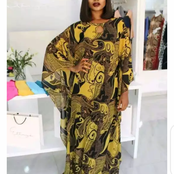 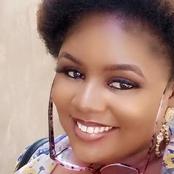