By Love_Zone (self media writer) | 1 month ago

Sometimes love can make people do unexpected things in order to please their desire. There has been cases of many Celebrities that took their love so far that they had to tattoo the names of their lovers on their body.

In this article, I am going to be talking about some popular stars that tattooed the names of their lovers on their body. 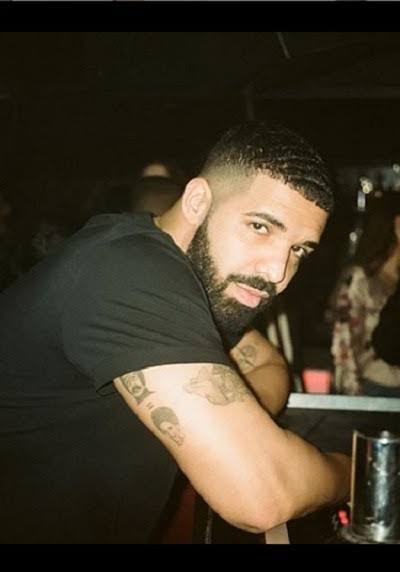 Drake is a popular American rapper. He is one of the popular stars that had to tattoo something about her lover on his body. According to reports, he Tattooed '11' on his body in memory of his former girlfriend's birthday.

Drake was said to have dated Jorja back in 2017 but when they broke up some years back, he accorded the Tattoo to his son on his birthday. 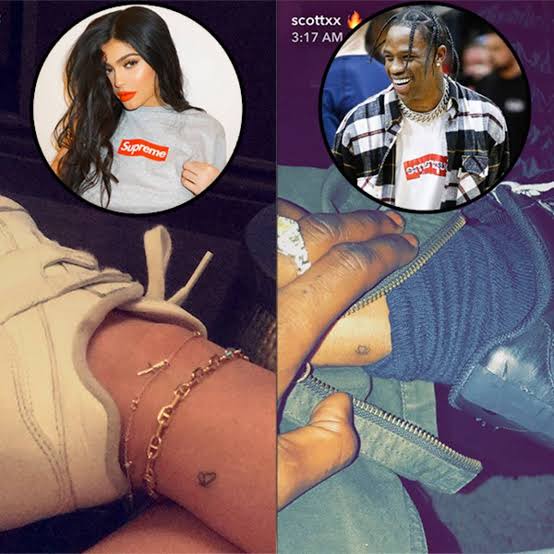 Popular rapper Travis Scott and Kylie Jenner got a matching tattoo to commentate the birth of their first child Storm. The two are happily raising their kid together.

Popular American Singer Chris Brown amongst others also got a tattoo of his loved one on his body. He inked the name of Karrueche Tran on his body but it seem like the couple are no longer in good terms. 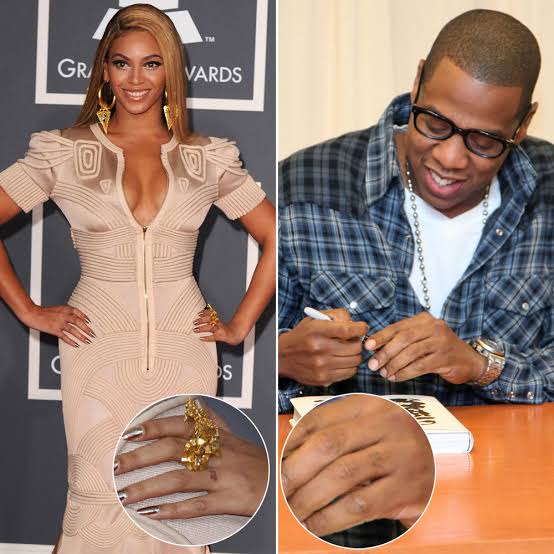 One of the most popular Grammy award winning singer also tatted a roman numeral of 4 on her ring finger to commentate her marriage to Jay Z and the Jay Z did the same.

But she later changed the design of this tattoo in 2017.

Popular rapper Tyga made a bold statement when he tattooed the name of Kylie on his body. Though the couple broke up after Kylie got pregnant and had a child for Travis Scott. 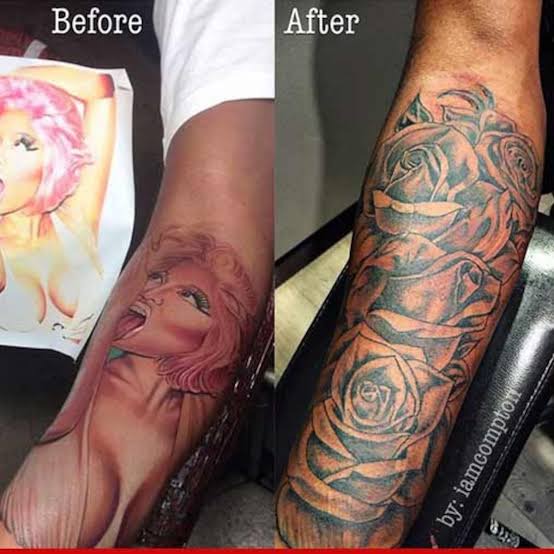 Safaree tattooed the face of Nicki Minaj on his body but had to cover this up with flowers after Nicki Minaj started publicly dating Meek Mill. She is now married to Kenneth Petty

Drawing a tattoo in the name of showing love for someone is not really necessary as you guys may have issues one day and decide to go your separate ways.

Try expressing your love in other ways than drawing tattoos on your body.