There has been series of twist after twist in the last 48 hours regarding the official visit Tonto Dikeh paid to NCPC.

The beautiful Nollywood actress had some hours back taken to her Official social media handle, to announce that she was made an ambassador to the Nigeria Christian Pilgrim Commission. 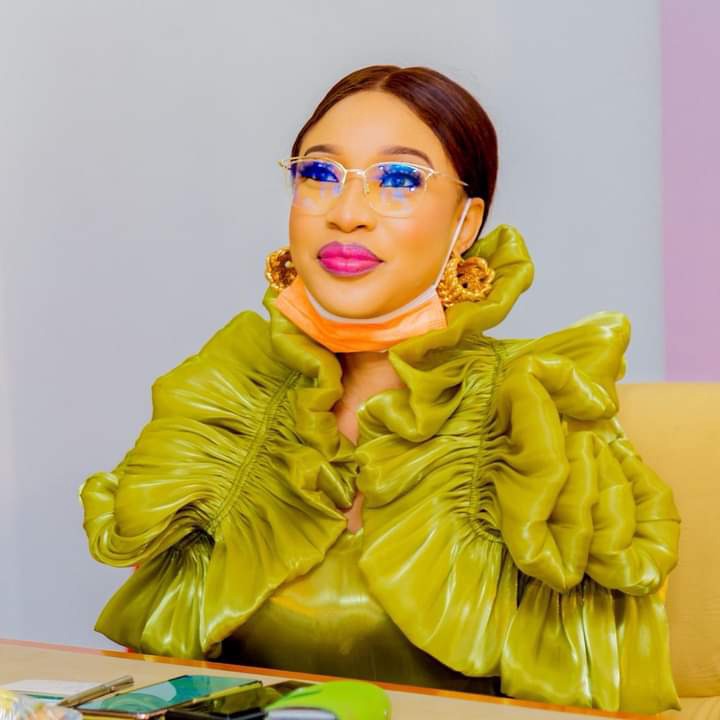 The appointment or supposed appointment had since brought alot of reactions from social media users. While some are of the opinion that it was well deserved others strongly criticised the move.

Barely 48 hours from her announcement while she was still basking in the euphoria of her new ambassadorship deal, it was short-lived as a new statement released by the Commission countered and debunked the news. 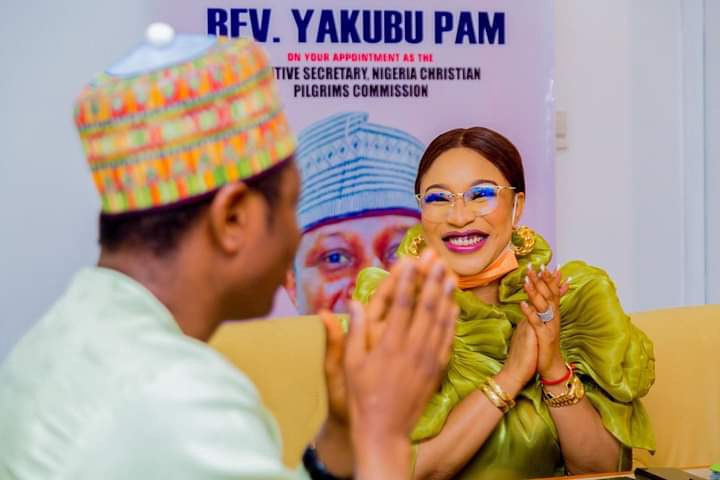 The commission who denied making her an ambassador did not deny her visit, however it strongly kicked against any news of ambassadorship given to the actress. It even went far as describing it as a figment of the actress's imagination.

Barely hours after the news came out denying that the commission made her an ambassador, the actress have now reacted and replied in a very calm and I must say mature manner.

The actress who made a post in her social media account did make sure to say the reply was an "unofficial" one, however she noted that she had video evidence to back up her earlier claims, however she will be holding high her head and walking out of this. 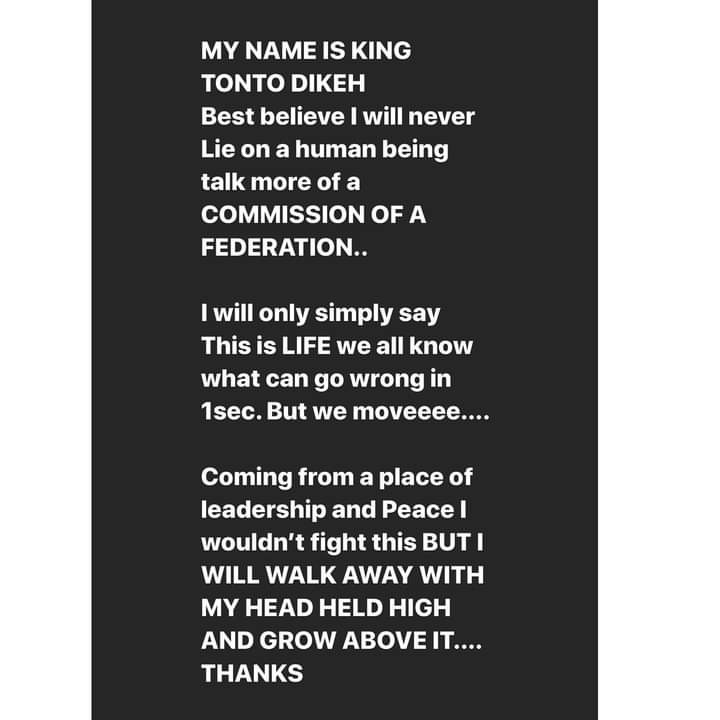 As Wathoni clocked 30 years today, see what she and Wizkid Baby mama are seen doing in a live video.

Photos Of Faithia Balogun, Odunlade Adekola, Others On Set Of Movie

Opinion: Why Nengi Would Be Very Happy With Her Current Relationship With Ozo