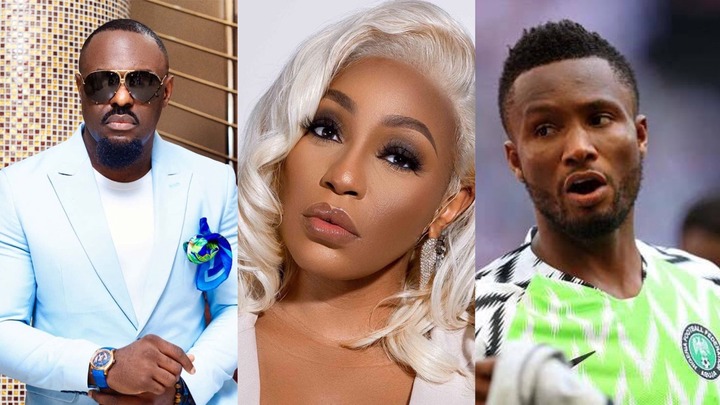 Rita Dominic is a 45 years old Nigerian Actress, who have starred in over 100 movies since 1998 when she acted her first movie, A Time to Kill.

In this article I will let you know the 6 handsome male celebrities Rita Dominic has dated. Rita Dominic dated her fellow Nigerian actor Jim Iyke. They both met when Jim Iyke was beginning to embrace fame and the comfort that come with it.

They were very deep with each other and both of them played love roles in movies. Rita Dominic at that time was looking for a true gentleman to build a relationship with.

But their relationship crashed due to his bad boy antics, Rita Dominic had tried to change him but to no avail. Speaking in an interview with Broadway TV, he was asked if there is any possible way for him to get back with Rita Dominic, he said: “He does not see Rita as the person he wants to be with now because so much layers of growth and evolvement have happened in their lives and that they are much more like strangers than friends”. 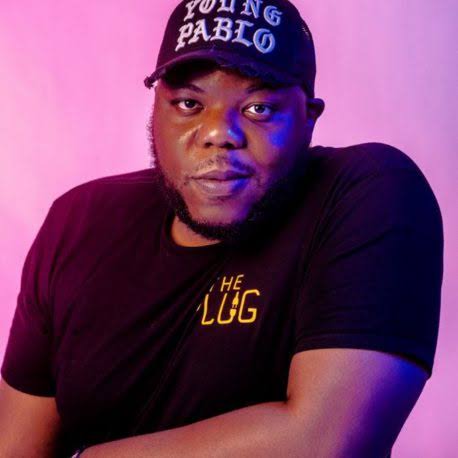 2013 was a very good year for Nigerian actress Rita Dominic, she did a mega Christmas party at her house in Lagos to appreciate God’s goodness, some celebrities like Don Jazzy, Uti Nwachukwu, Ice Prince and others attended the party. 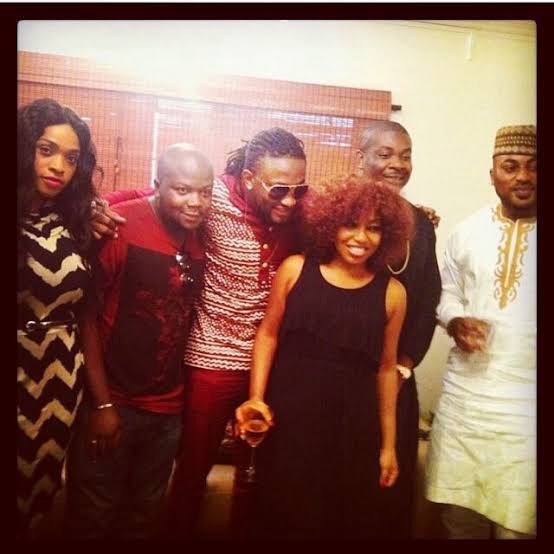 So many photos were taken that day but the one significant photo that surfaced on the internet, is this particular one. 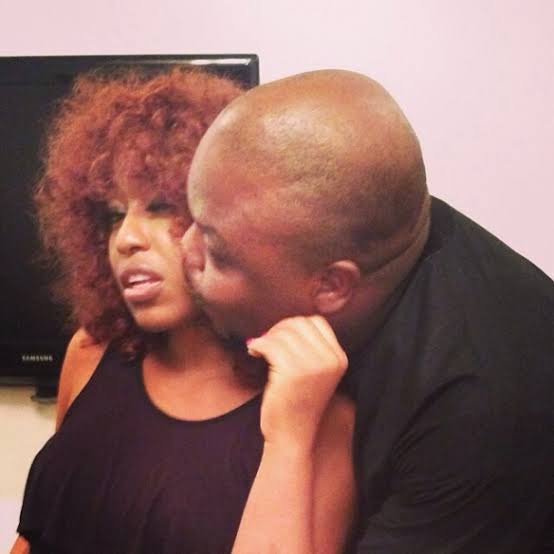 According to sources, this man was Rita Dominic Boyfriend at the time. His name is Bizzle Osikoya, he is the founder of “The Plug”.

The Plug is an entertainment company involved in Music publishing, management, licensing and music distribution.

This is the management company in charge of licensing and publishing Davido and his crew members music. 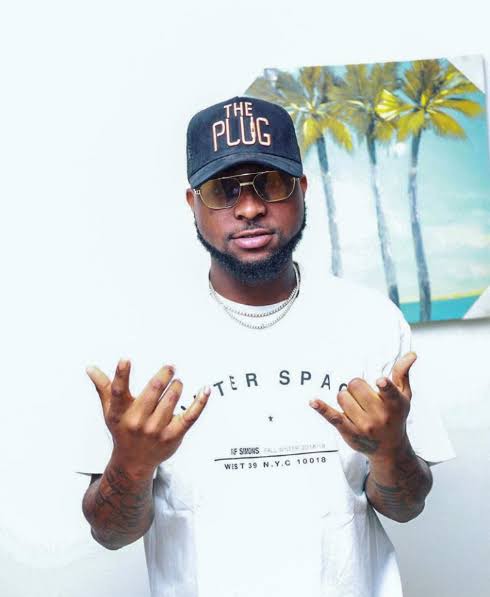 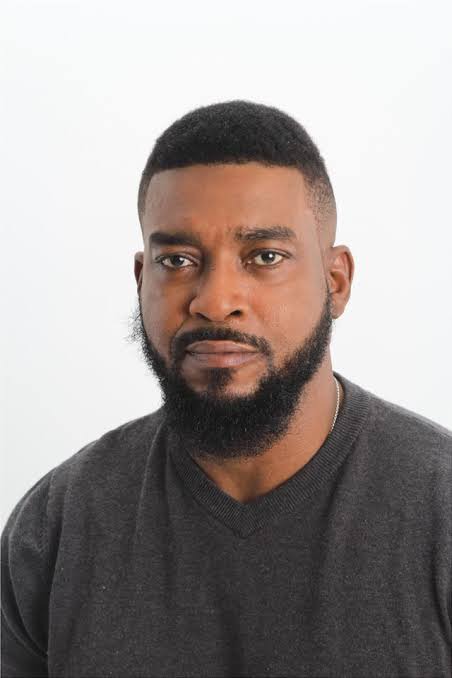 Chidi Mokeme is a Nigerian actor and he also anchored the then popular reality TV show, Gulder Ultimate Search for many seasons.

Their relationship started after they both starred in several movies together. Later on they started having feelings for each other and then turned it into a relationship.

Even though they never talked about it publicly but they were pictured in romantic mood on different occasions and then Rita Dominic started posting pictures of them on social media with romantic captions. 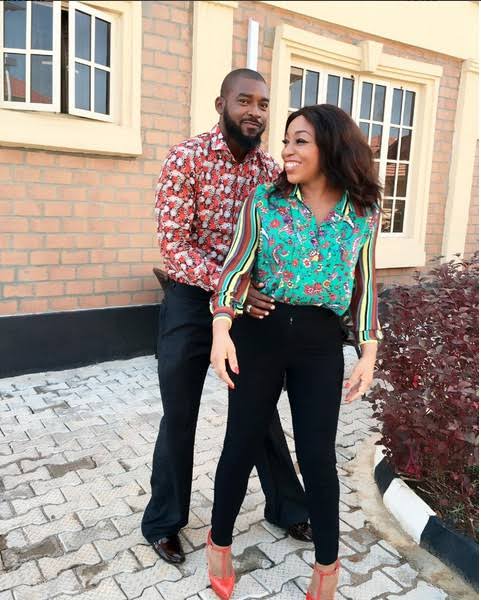 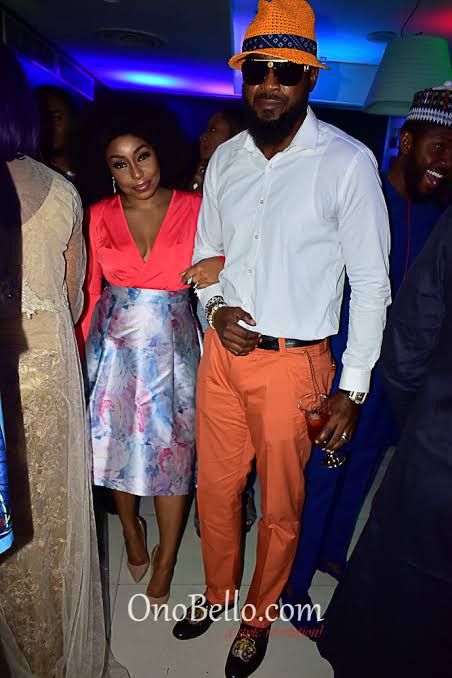 One picture that blew hot air about their relationship is the one that they were pictured in a bedroom together. 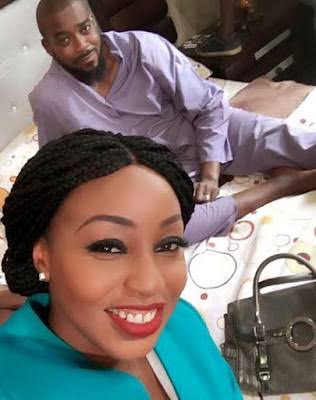 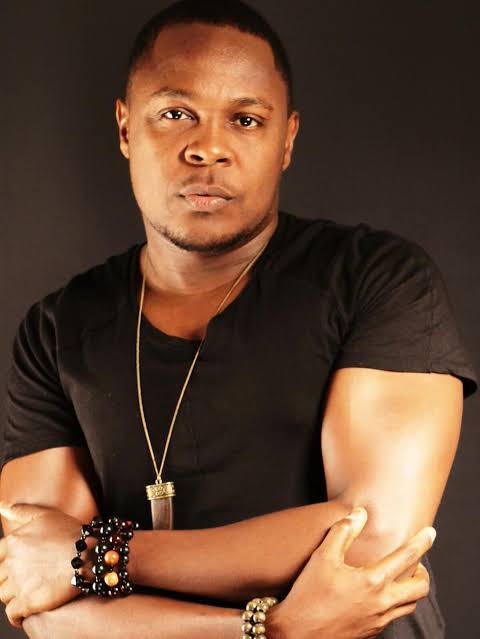 Femi Jacobs is a Nigerian actor who acted the popular movie “The Meeting”, alongside Rita Dominic and several other movies together. And after that, we started seeing pictures of them together in a romantic way. 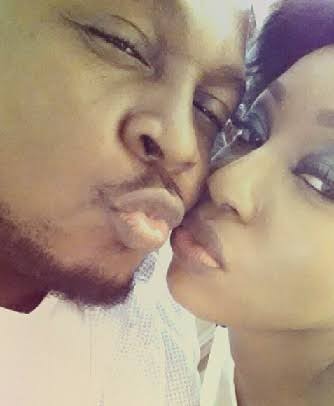 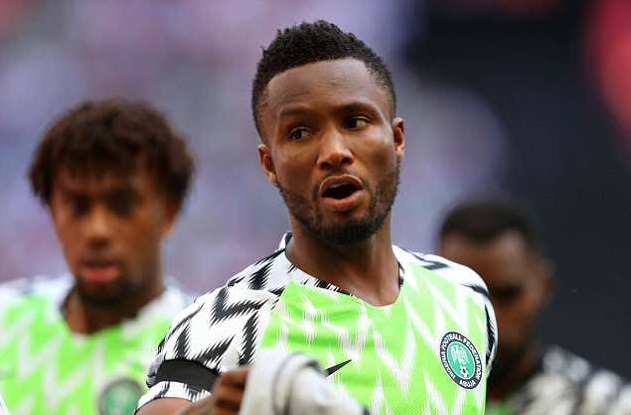 Before the popular Nigerian footballer John Mikel Obi got married to his Russian wife, there was a time it was reported that he had a thing with Rita Dominic including Genevieve Nnaji.

He even bought a Bentley car for her and flew her around the world in a private jet. 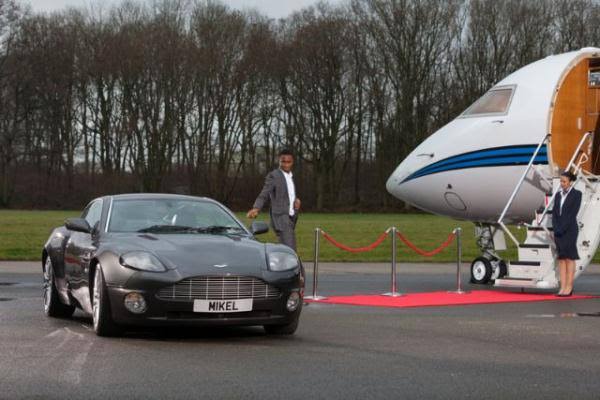 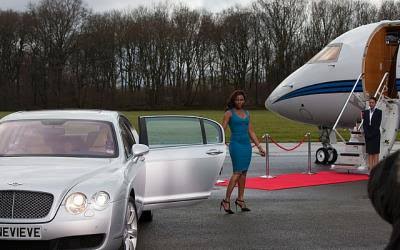 Mikel Obi flew Rita Dominic to London, where they went to have fun. They went on a date on the streets of London Town. 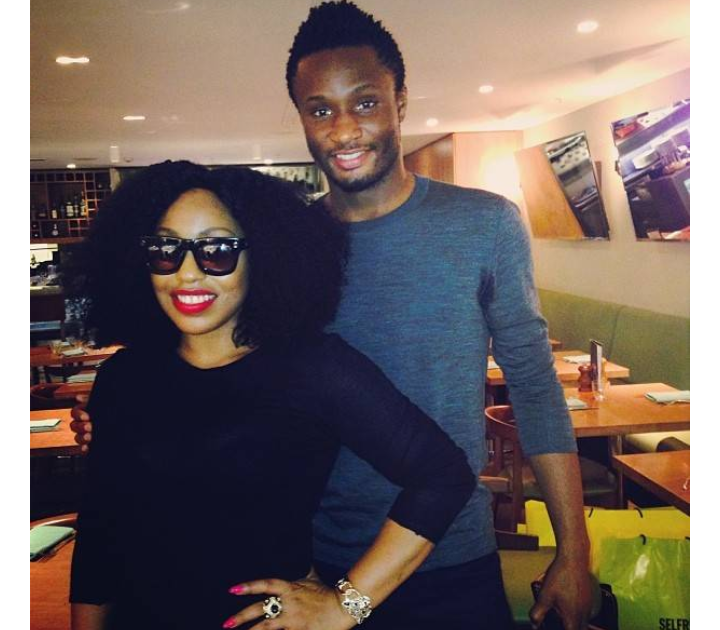 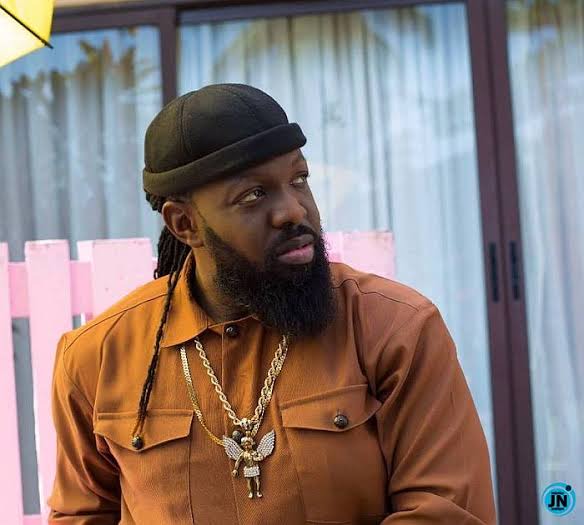 Just like Rita Dominic, Timaya is another celebrity that does not fancy marriage. Timaya and Rita Dominic dated but their relationship was not made public. 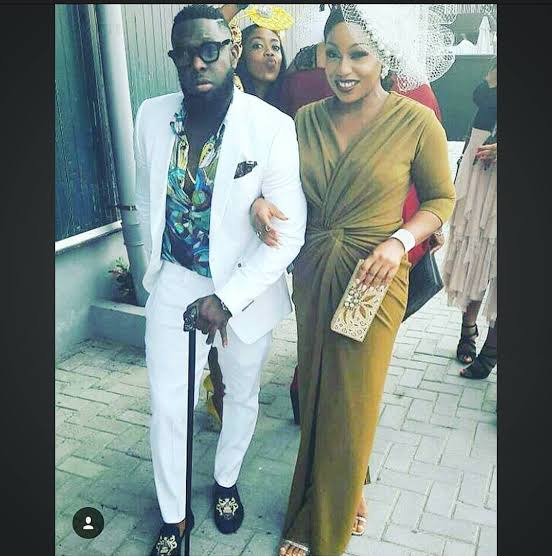 Thanks for reading and What do you have to say about Rita Dominic?

Also Which of these men do you think Rita Dominic should have ended up with?