Malaika Was Coming Back From My Video Shoot Location When He Had Accident--Popular Drummer, Ayeloja 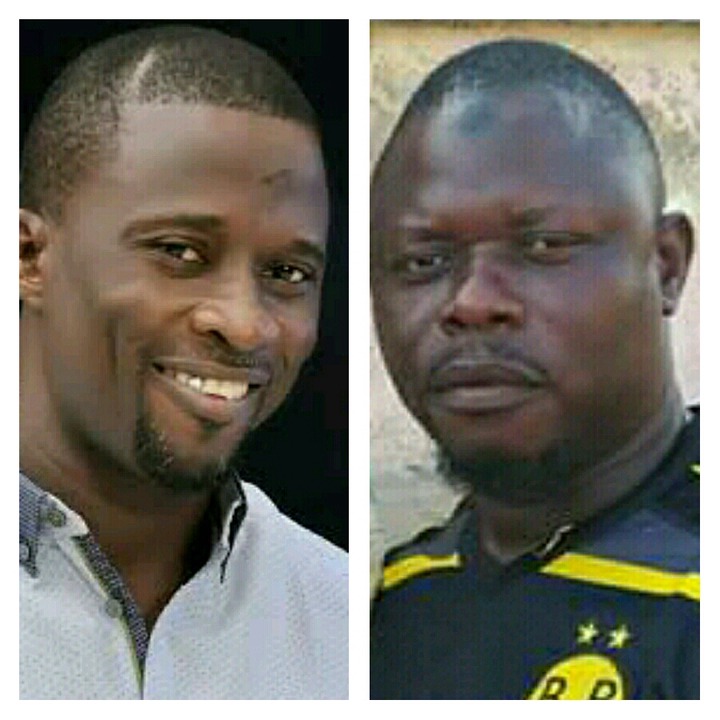 More details have emerged about the ghastly auto accident that Fuji music star, Sulaiman Alao Adekunle, better known as Malaika, had on Wednesday, February 24th, 2021, on his way home at Awoyaya Bus-Stop, along the Lekki-Epe Expressway in Lagos.

Qiblah of Fuji as the artiste is also known was trying to avoid hitting a motorcyclist without a headlamp who was coming from Epe outbound lane by swerving off from him suddenly which led to his Lexus 470 summersaulting about 3 times before stopping. Though, no life was lost in the accident. 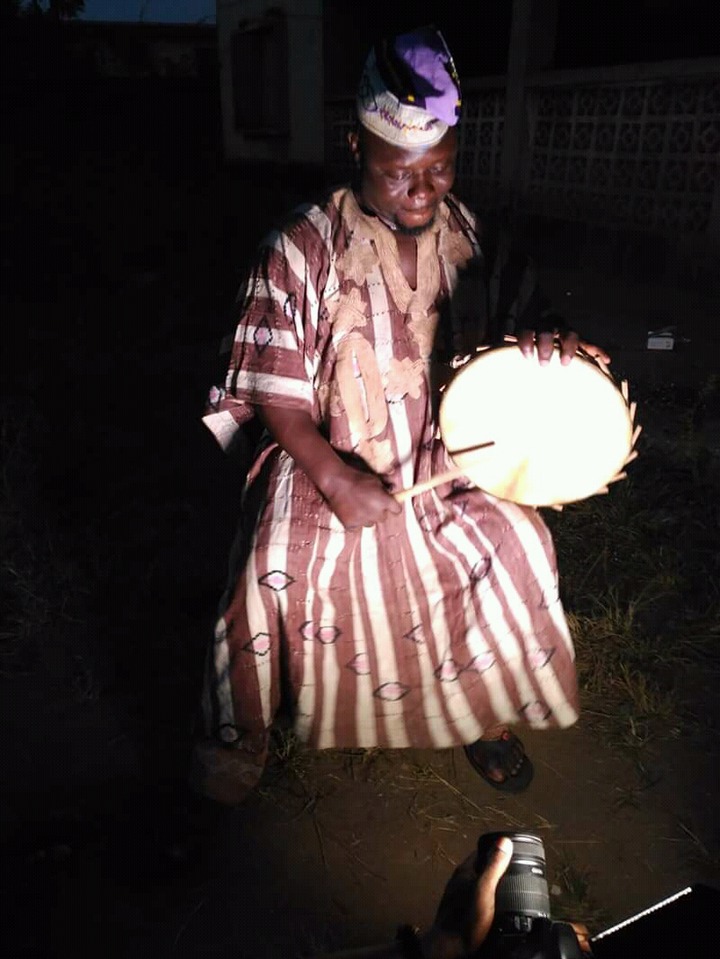 Meanwhile, in a phone conversation with this Journalist, popular indegenous drummer, Ademola Ayeloja, has revealed that Malaika who he described as his big benefactor was coming back from the location of the video shoot of his Islamic music dance drama album, which they shot in Abeokuta, Ogun State, between Monday and the Wednesday of the accident.

"My brother, please thank God with me that nothing happened to Malaika in that accident," he said before stating further that, " he was returning home from my video shoot location in Abeokuta where he played a very significant role in ensuring that the shooting was successful." 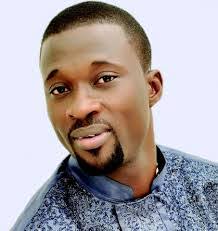 Ayeloja added that he would be eternally grateful to Malaika who he revealed that he (Malaika) was the one who fully funded the video shoot after 4 solid years of no one coming to his assistance, as different music marketers promised and failed on funding the project. But Malaika, who is one of the artistes featured in the album, later decided to do it for him as support without expecting anything return.

He said apart from paying the director, Dare Zaka, Malaika was also the one who paid for the feeding and lodging of most of the artistes featured in the album which has about 30 of them. So, he was shocked to hear that he was involved in an accident on his way home after such good deeds. 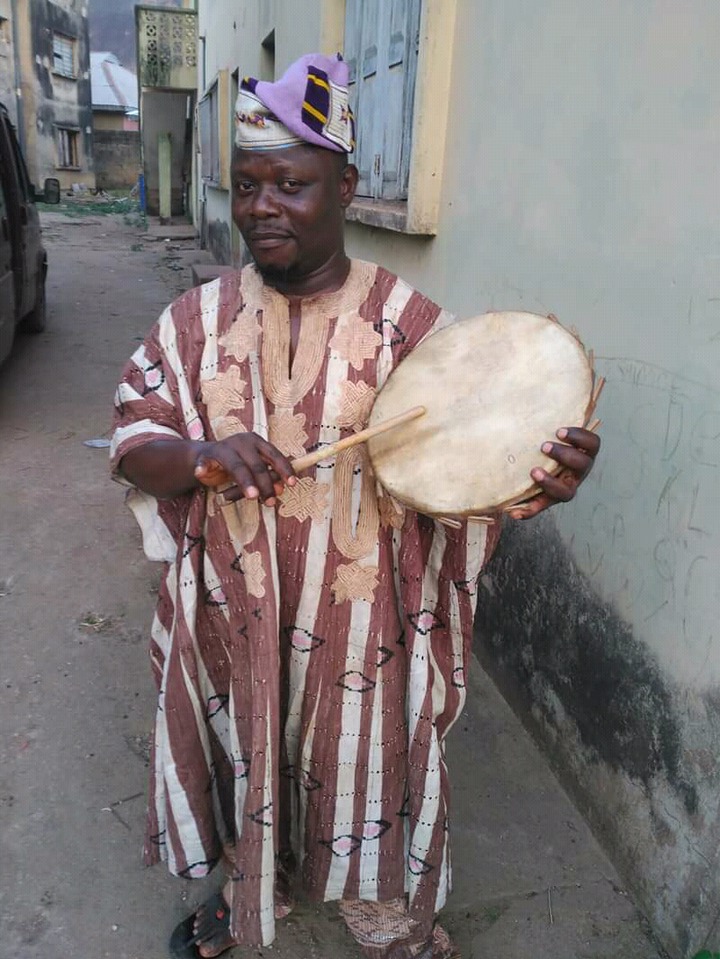 "The album we went to shoot its video has been concluded in the studio since 4 years ago, and no help came to me to shoot the video so that it would be released into the market for people to watch and enjoy. And now that Malaika has come to my rescue, why the accident, for God sake?" Ayeloja asked rhetorically.

While concluding that he would forever hold Malaika in high esteem, Ayeloja hinted that the album which is a first of its kind in the Islamic music industry would have a launching organized for it before it would be released, by the grace of God.