By AdeotiZeez (self media writer) | 8 days ago

According to reports, the name Ngozikachi Abimbola Onyeluo is currently trending for allegedly scamming many Nigerians who paid her for hair importation but she didn't deliver. 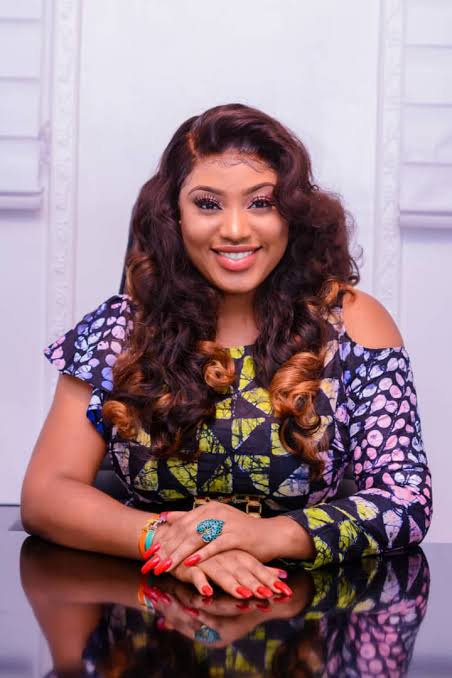 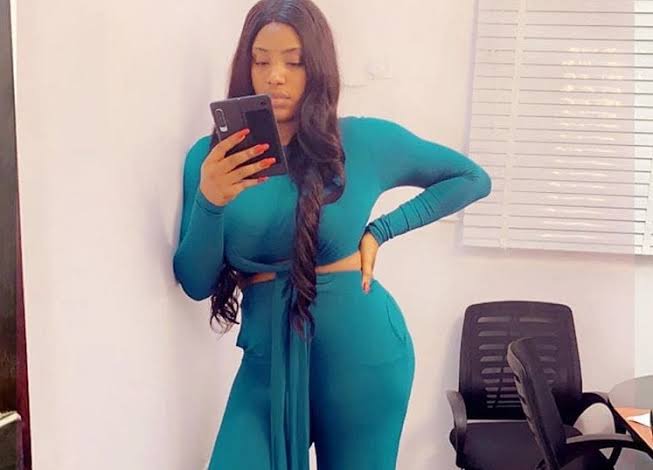 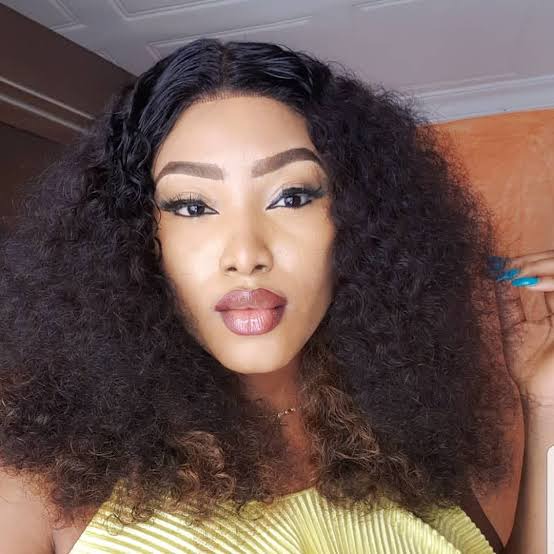 The public even become more interested in this case because Mrs Ngozikachi is the biological daughter of popular Nollywood veteran, Ireti Doyle which further fuel the matter after it was revealed that Ireti Doyle was an alleged director of the company and many got into the business with her daughter because it was endorsed by her.

However, Ireti Doyle quickly reacted to these allegations as she revealed that she was never a director and was never connected to the name Kachi Beauty Product.

One important thing to know as she disassociates herself from her daughter's business; 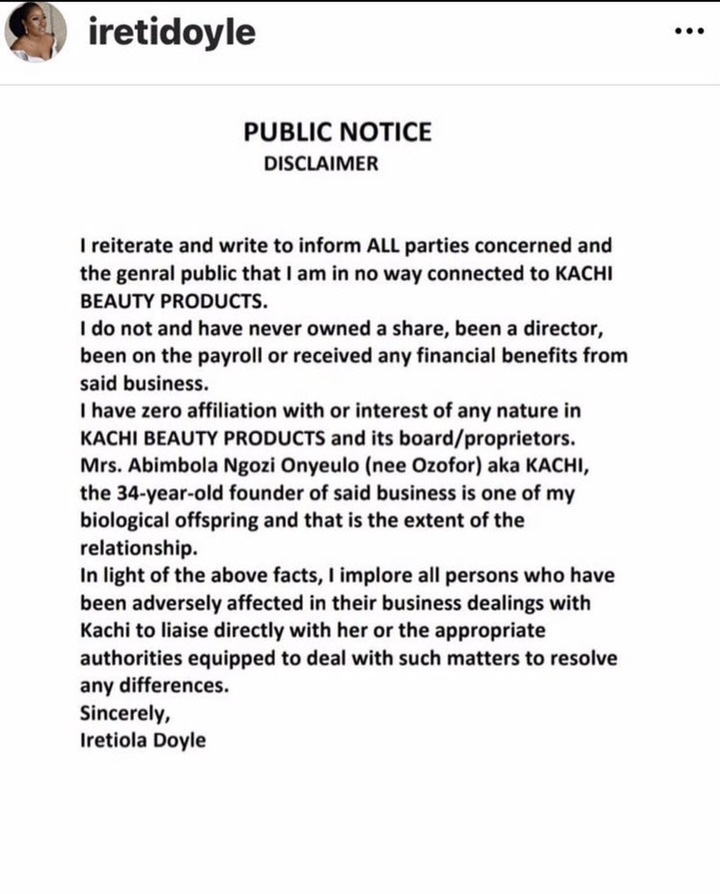 The important thing to know is that Ireti Doyle wants Kachi to carry her cross herself. She's not going to interfere, nor would she try to protect Kachi because she is her daughter. She maintains only mother-daughter relationship with Kachi and hope those affected would take the case to proper authorities.

Her statement shows that the beautiful veteran actress is not happy with the situation and would not let the name she has built for decades be dragged down for something she doesn't know anything about.

The term "she is one of my biological offspring and that's the extent of the relationship" has been making rounds on social media as people were surprised by that term. In my own opinion, this shows that Ireti Doyle won't let one of her children tarnish her image. Ireti Doyle's statement shows she won't try to meddle in her daughter's affair and would leave her to face and deal with her business problem alone. 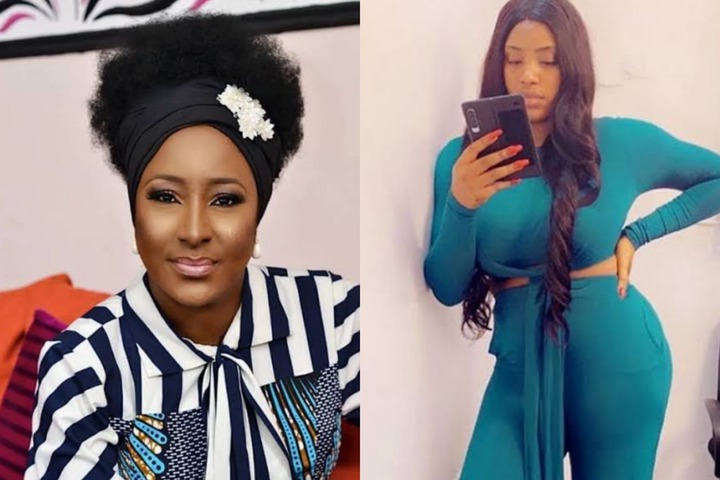 Looking closely at her statement, it seems the parties affected have been trying to reach her after they probably couldn't have a conversation with her daughter but Ireti Doyle told them to take the matters to proper authorities to solve their differences.

Therefore, Ireti Doyle's statement means that Kachi is on her own and should solve her problem herself.