Opinion: There Is Nothing Wrong With The Interview Tega's Husband Granted Tunde Ednut Yesterday.

By M.Abiola (self media writer) | 4 months ago Many people on social media have started reacting to the interview granted by the husband of the recently evicted BBNaija Shine Your Eyes housemate, Tega Dominic. Going through the comments and reactions of some people, including the controversial relationship expert, Blessing Okoro popularly known as Blessing CEO, it is obvious that many of them are not okay with the interview. 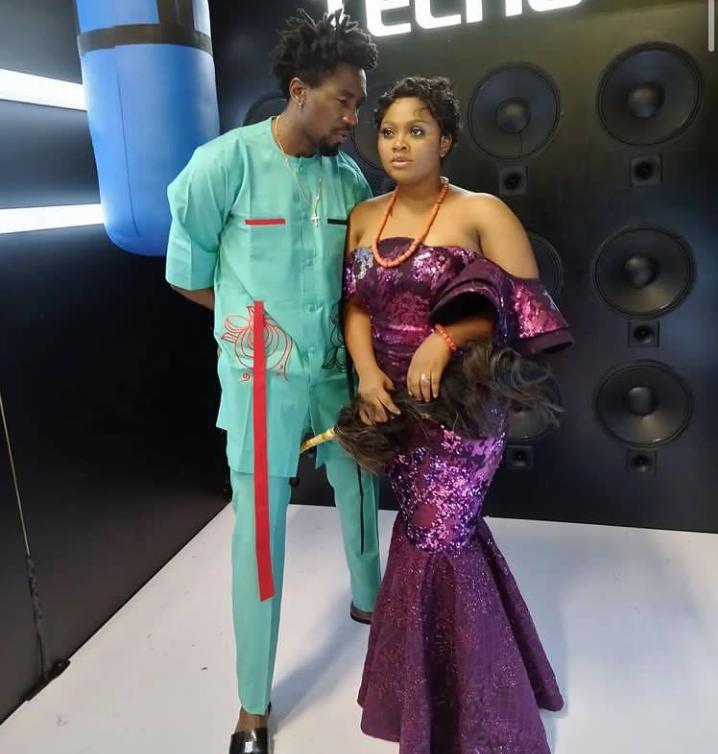 The evicted BBNaija Shine Your Eyes housemate, Tega Dominic was caught in the middle of extra-marital controversy as she became romantically involved with a male housemate, Boma Akpore, while inside the BBNaija house. As a married woman, Tega's moves with Boma, who is a male housemate, has earned the mother of one serious backlashes and it probably contributed to her early eviction from the show. 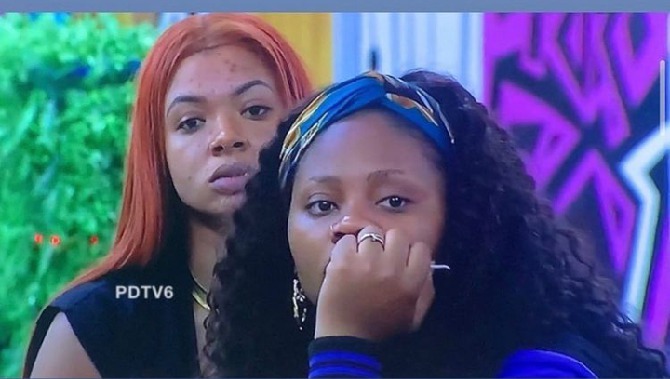 As Tega has now been evicted from the BBNaija show, many people were curious if her husband was going to overlook those things his wife was seen doing with another man on TV. So, Tunde Ednut requested for an interview with Tega's husband, Ajeboh, while he obliged. 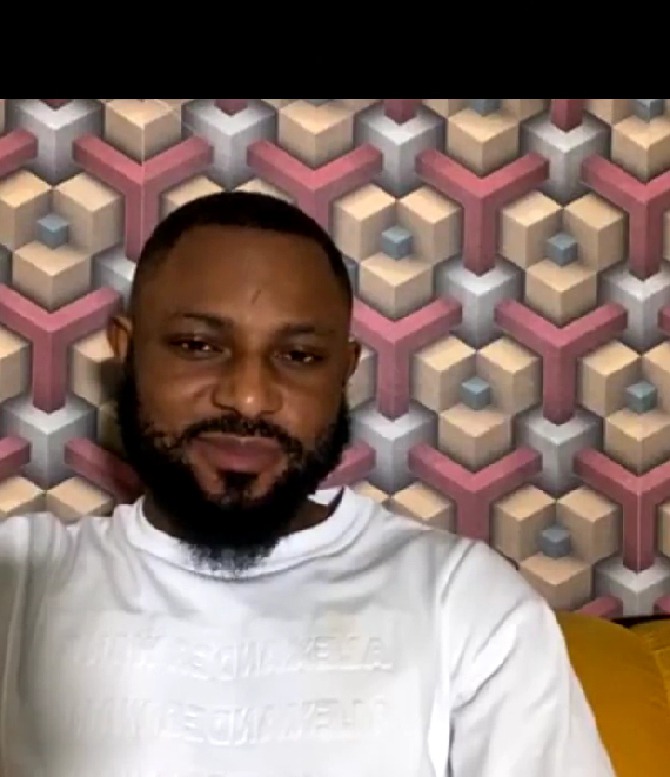 However, immediately after the interview was concluded, people like Blessing CEO started expressing mixed feeling about it. Their argument was that he shouldn't have granted the interview because he hasn't heard from his wife since she left the BBNaija show and he was supposed to protect her as she did by not talking about him cheating on her throughout her stay in the BBNaija house. 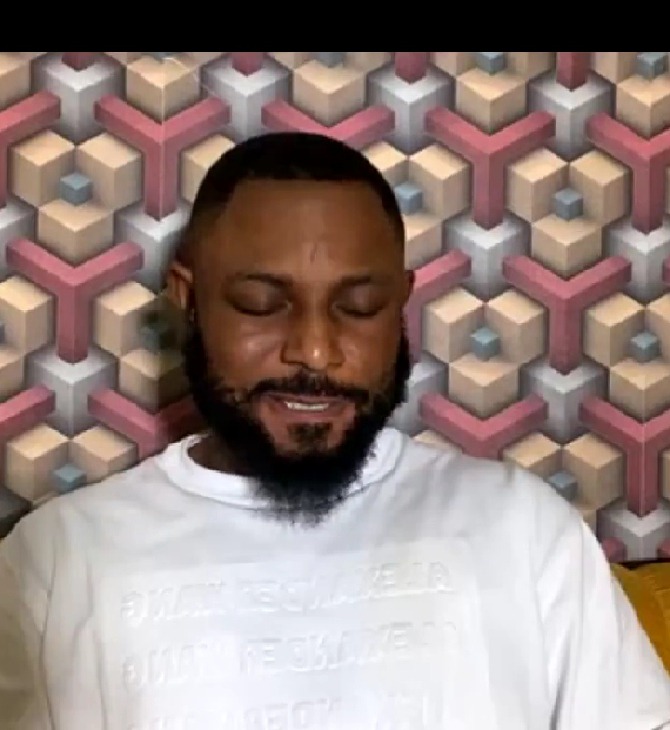 Firstly, I don't think anybody needs to feel irritated with the interview granted on plain motive. Speaking in the interview was just a man expressing how he felt without making any personal attacks. Yeah, he mentioned that he was heartbroken by those scenes between his wife and Boma, but he defended her at the same time saying that was totally unlike her.

I think the major highlight of the interview that anyone who truly cares about Tega's marriage should focus on is where her husband stated the condition that will make them continue as husband and wife. Ajeboh wanted his wife to show remorse for her actions, apologize and they will be fine. 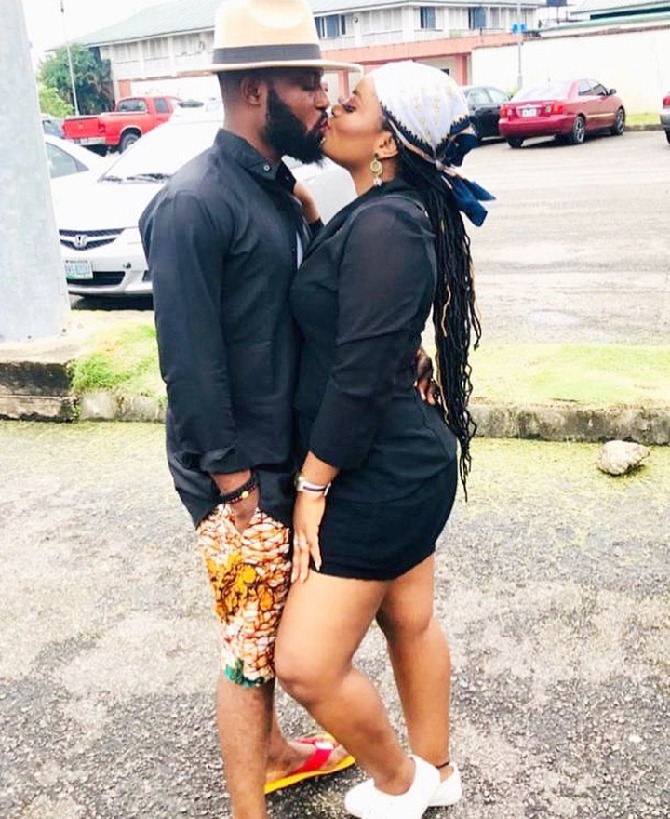 Why can't people focus on this part that will bring the couple together again instead of driving more wedge between them.