By Bcurrent (self media writer) | 5 months ago

Most popular musicians hardly go into marriage, some prefer to keep baby mamas or baby daddies rather than committing to a long term relationship while some are still in search of their desired partner. Regardless, some popular musicians are married, some have beautiful kids and have been married for a long period. In this post, I'm going to share with you some popular American female musicians who are married. 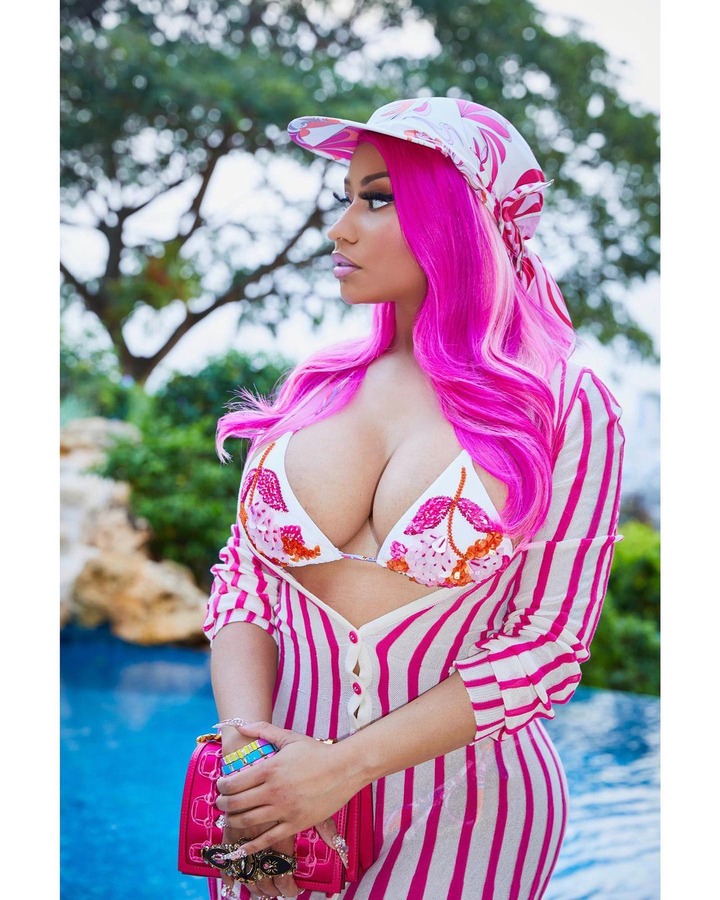 The Legendary "Rap Queen" who has dated different celebrities in the past, is happily married to her childhood friend Kenneth Petty. They tied the knot in 2019 and in September 2020 she gave birth to a cute son. 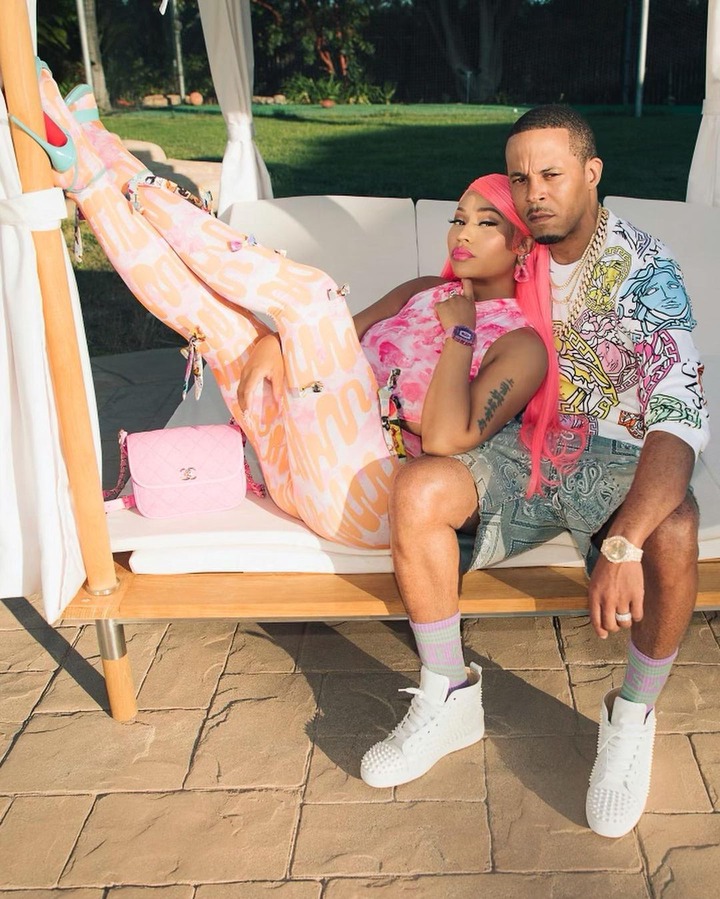 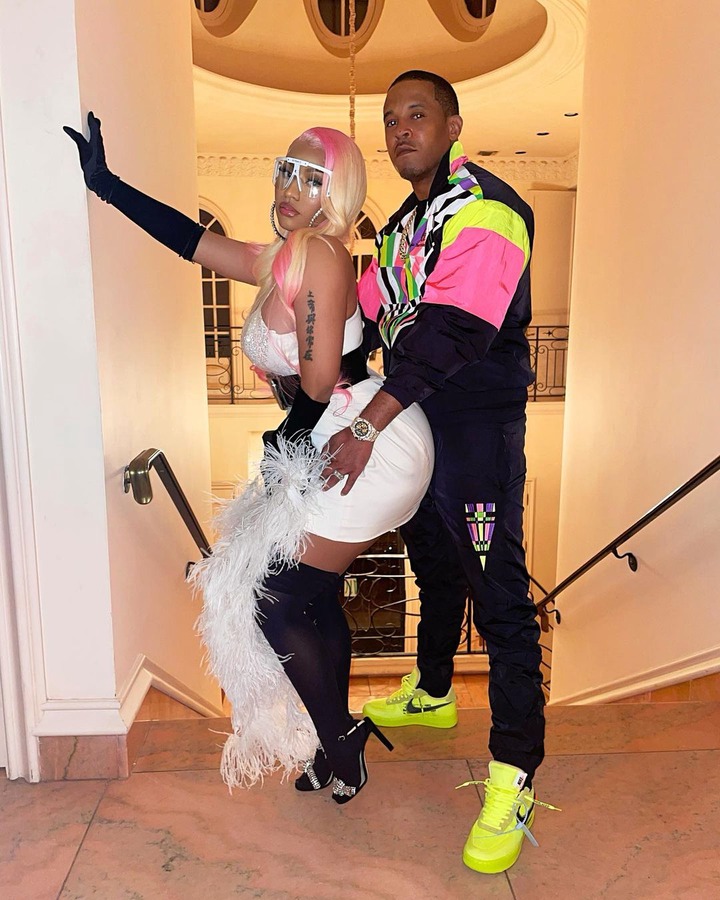 (Photos of Nicki Minaj and her husband) 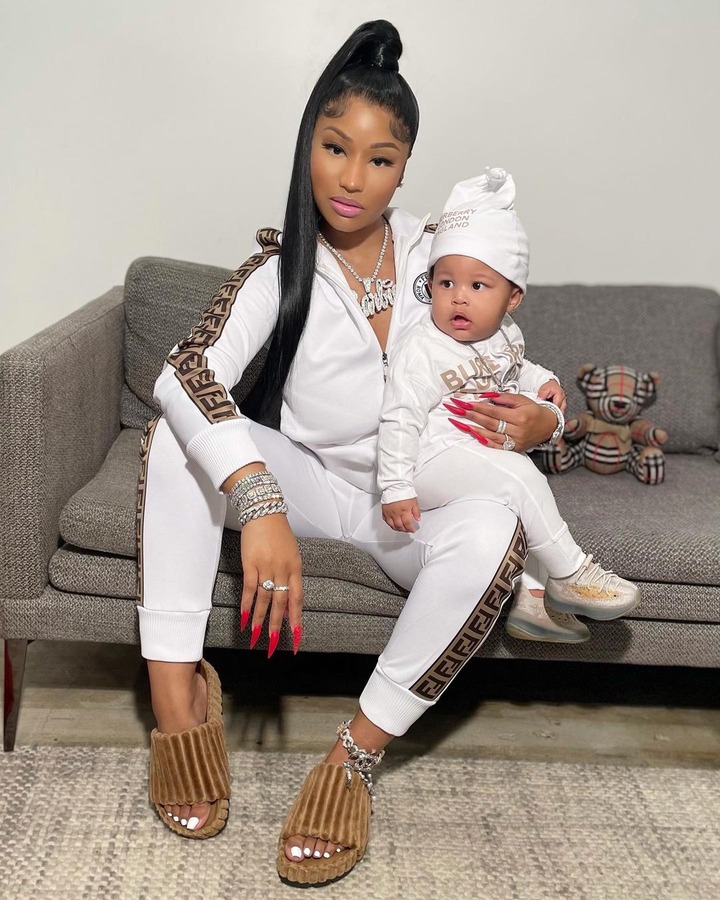 (A photo of Nicki Minaj and her son) 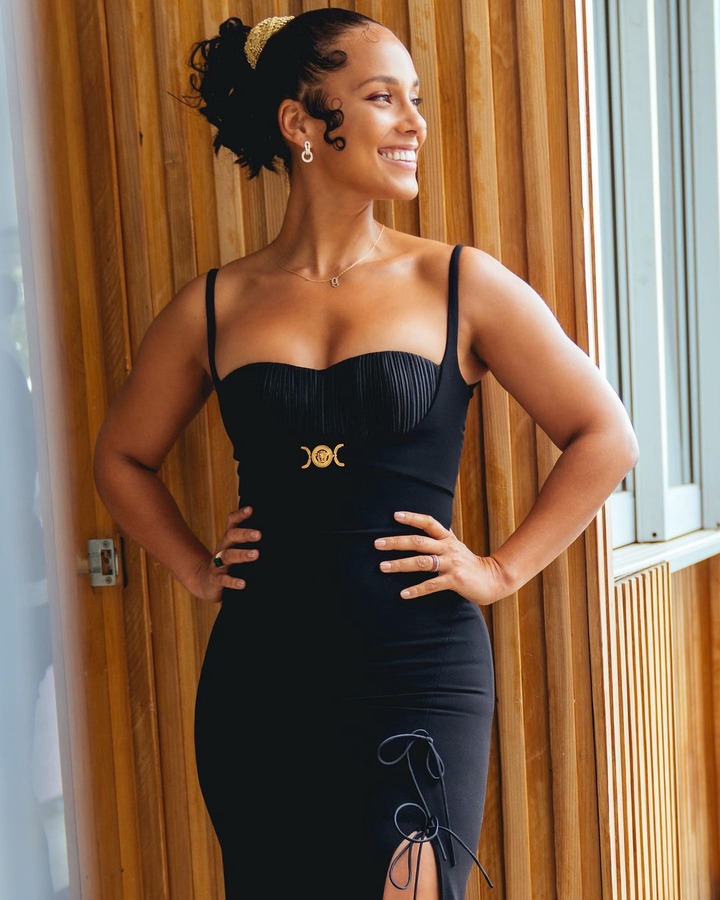 The renowned American singer is among the few female musicians who are happily married. She is married to Swizz Beatz, a hip hop artist-producer she knew from her teenage age. They tied the knot on July 31, 2010, in a private ceremony near the Mediterranean Sea. Her marriage is blessed with two cute sons named Egypt Daoud Dean and Genesis Ali Dean. 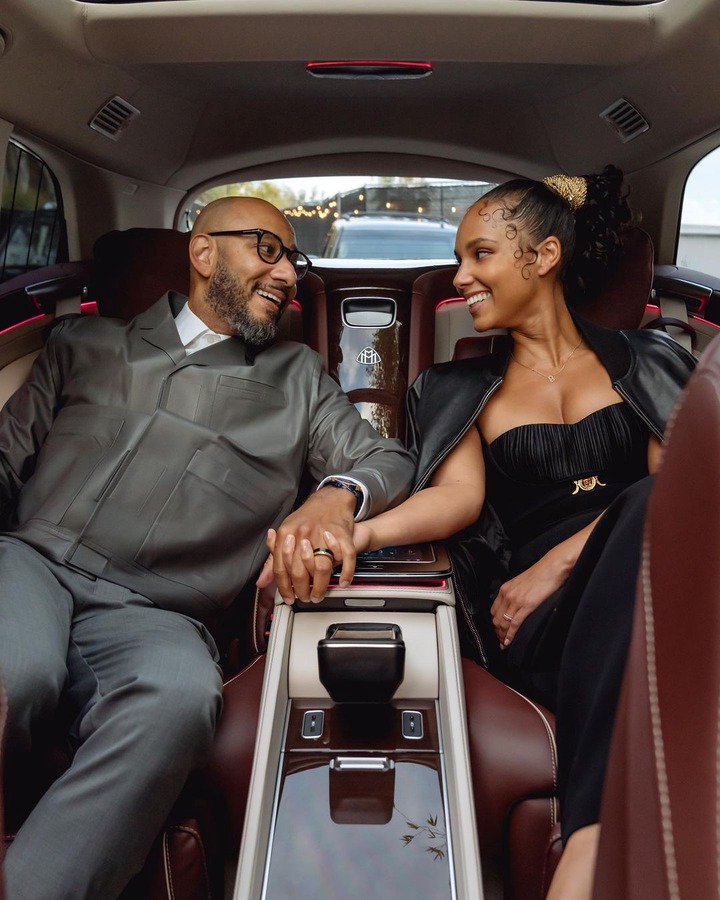 (A photo of Alicia Keys and her husband Swizz Beatz) 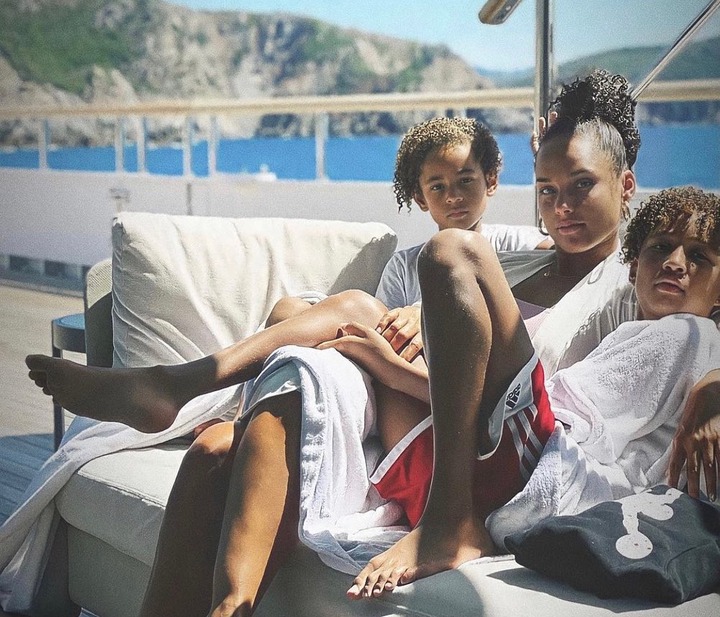 (A photo of Alicia keys and her two sons) 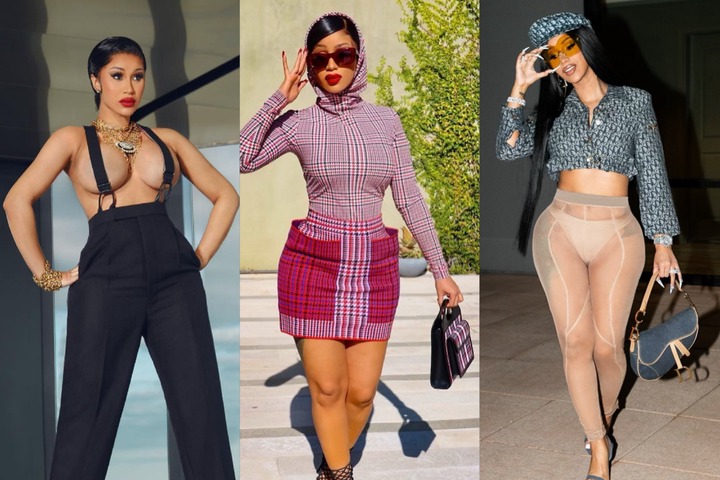 The American rap star Cardi B is married to Offset, her fellow rapper in the music industry. Cardi B surprised many with her marriage to Offset in 2017. They had a private wedding after months of dating and their union has produced a beautiful 3 years old daughter named Kulture Kiari Cephus. 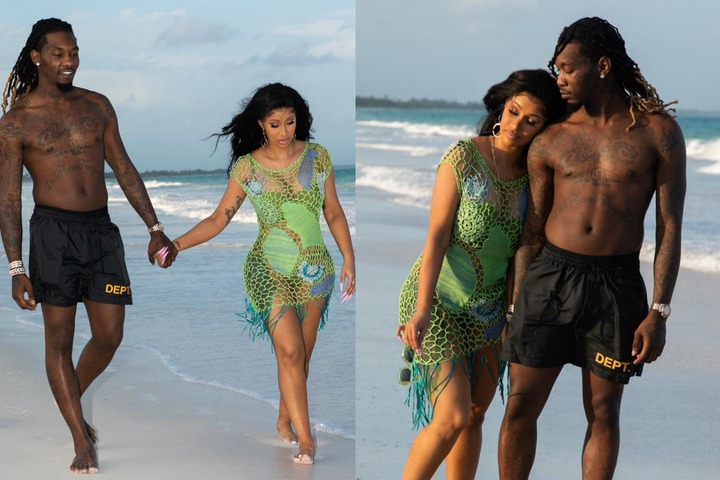 (A photo of Cardi B and her husband Offset) 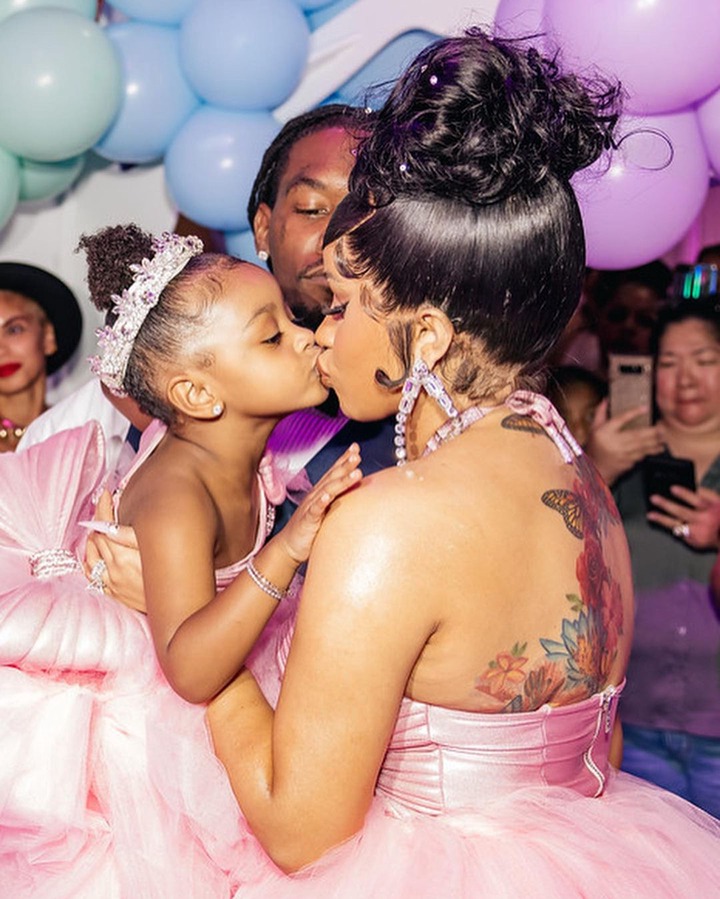 (Cardi B and her daughter Kulture) 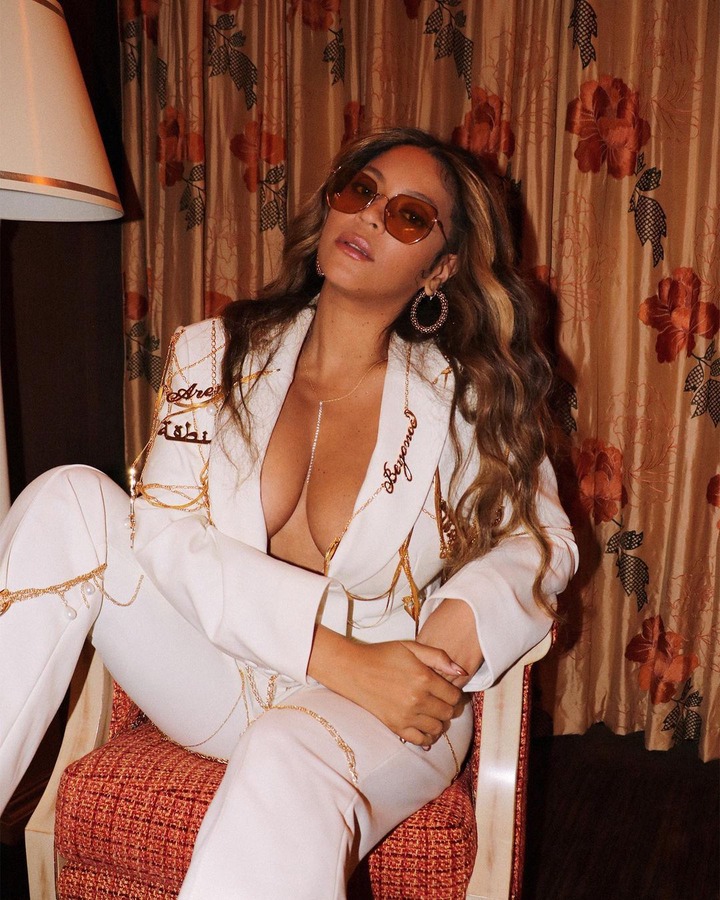 Beyonce has been married to Jay Z for more than 12 years now. They are one of the world's most famous couples. Beyonce union with Jay Z has produced 3 beautiful kids, a 9 years old daughter named Blue Ivy, and a set of twins named Sir and Rumi. 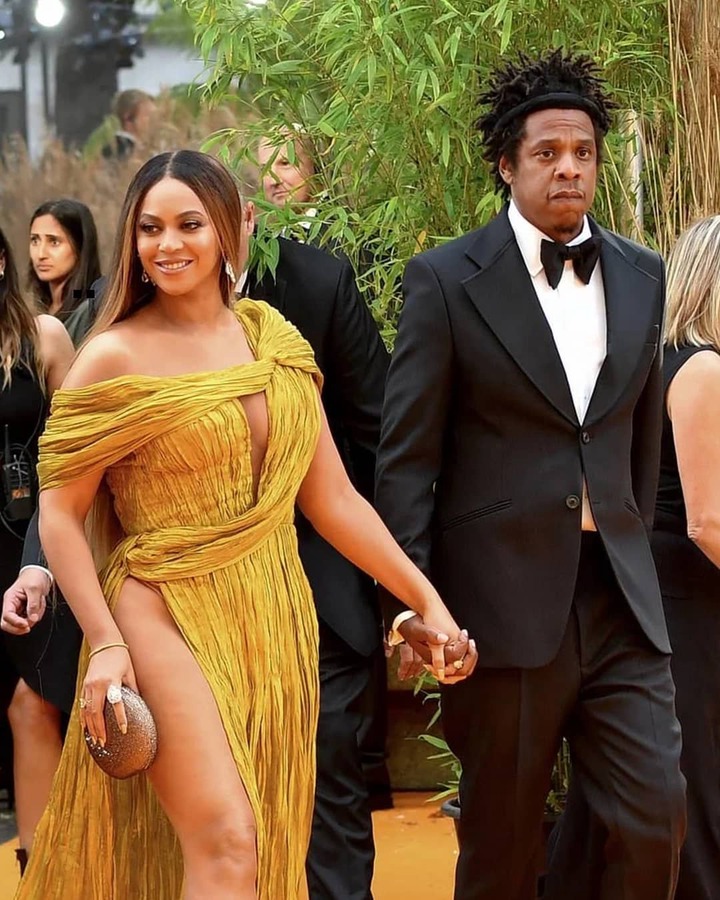 (A photo of Beyonce and her husband Jay Z) 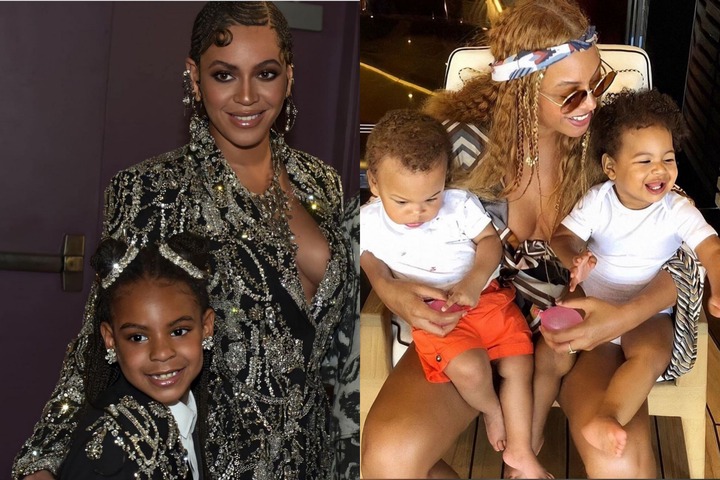 (Photo of Beyonce and her lovely kids)

Beyonce has had a bit of "ups and downs" in her marriage but it never deprived her of building a lovely family. 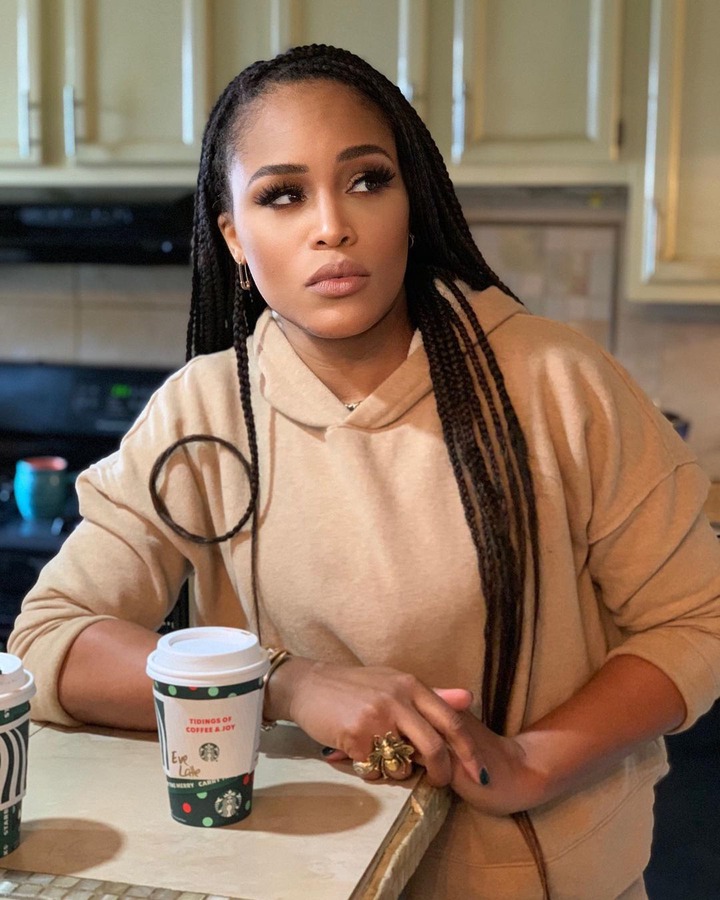 The legendary Rap Star is married to Maximillion Cooper. They tied the knot in June 2014, in Ibiza Spain after dating for 4 years. Eve has four stepchildren, all from Cooper's previous marriage to Julie Brangstrup. 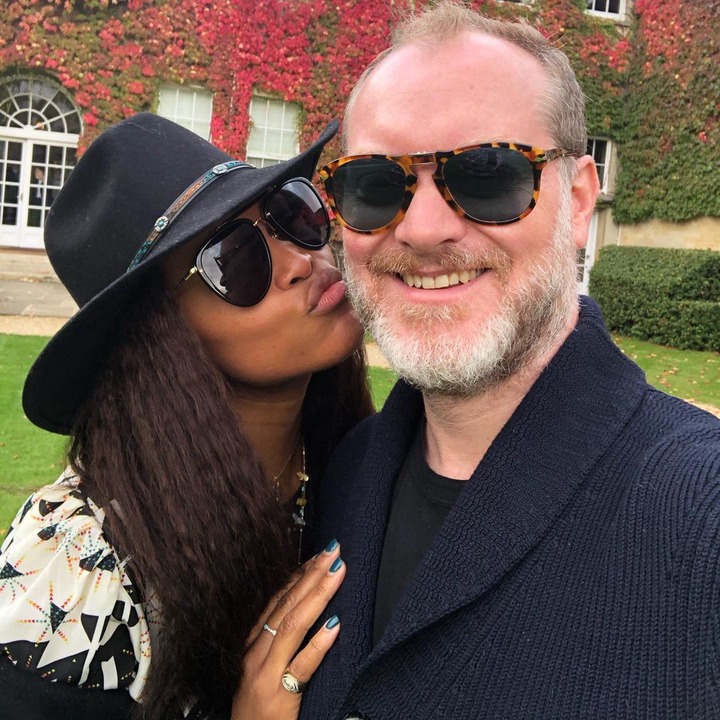 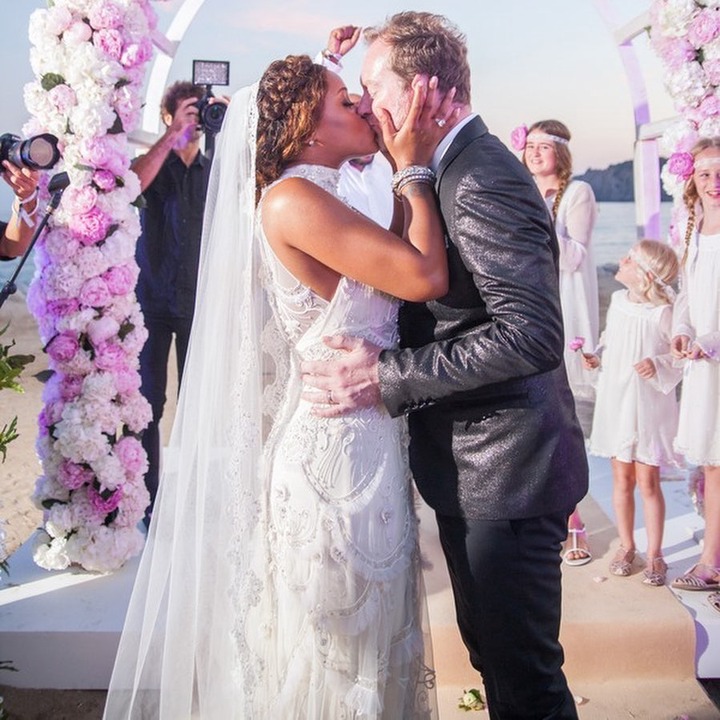 (Photos of Eve and her husband Cooper) 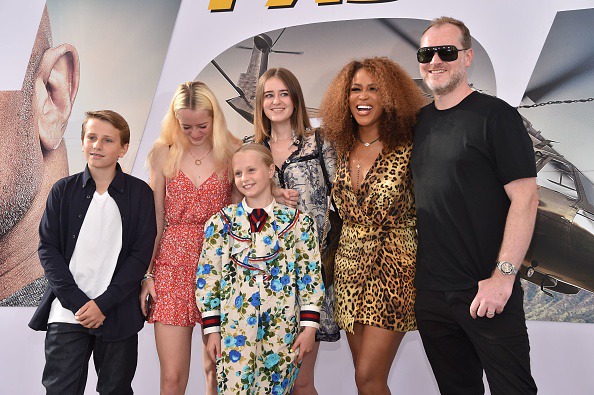 (A photo of Eve, her husband and her Stepchildren) 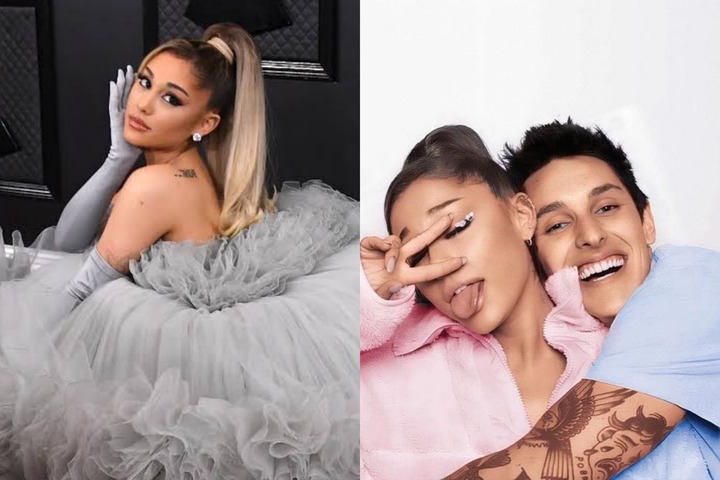 The popular American singer Ariana is one of the top celebrities who married this year. She tied the knot with her partner Dalton Gomez on May 15, 2021, after they dated for eleven months. The couple wedded in a private ceremony at her home in Montecito, California. 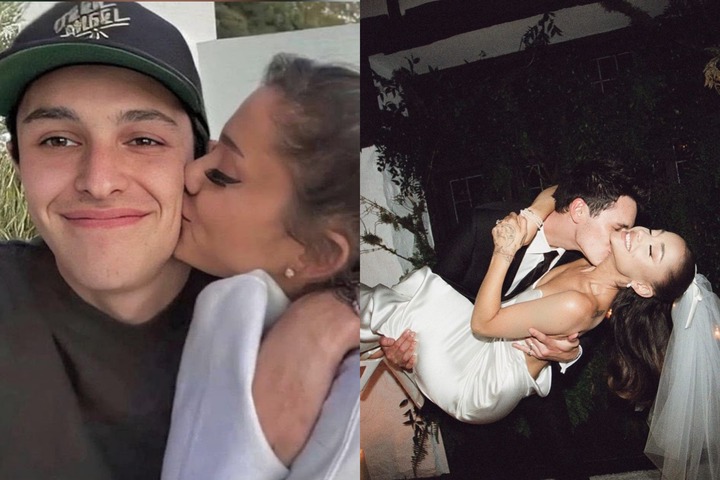 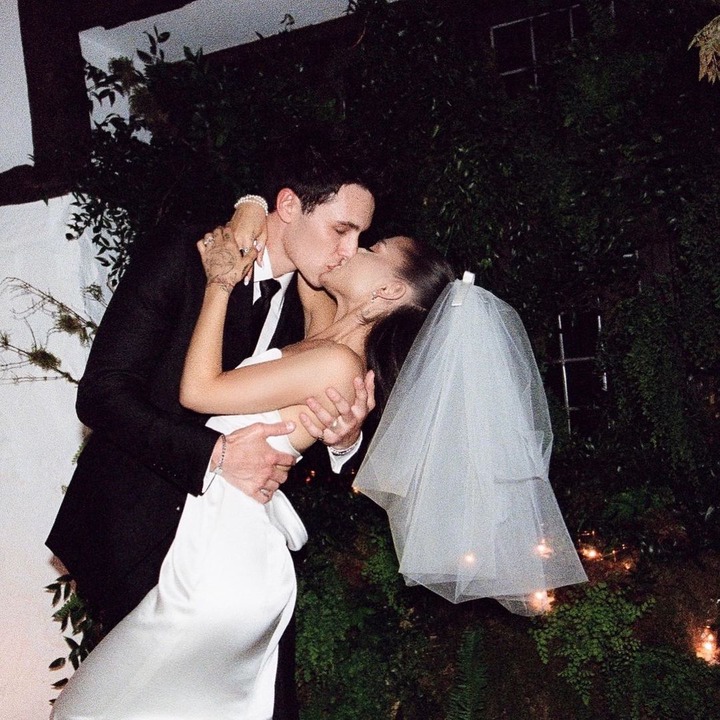 (Photos of Ariana and her husband)

Her wedding pictures had over twenty-five million likes on Instagram, making it one of the most-liked celebrity posts. 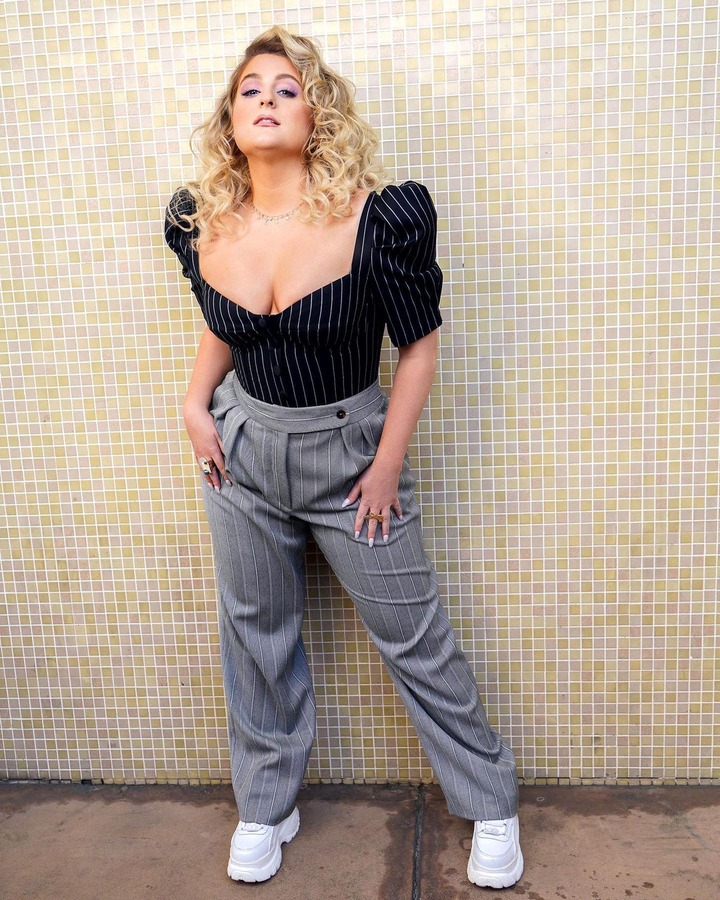 The popular American singer Meghan Trainor is also married, she married a movie star named Daryl Sabara in 2018 after they dated for a long period. In February 2021 they welcomed a cute son named Riley. 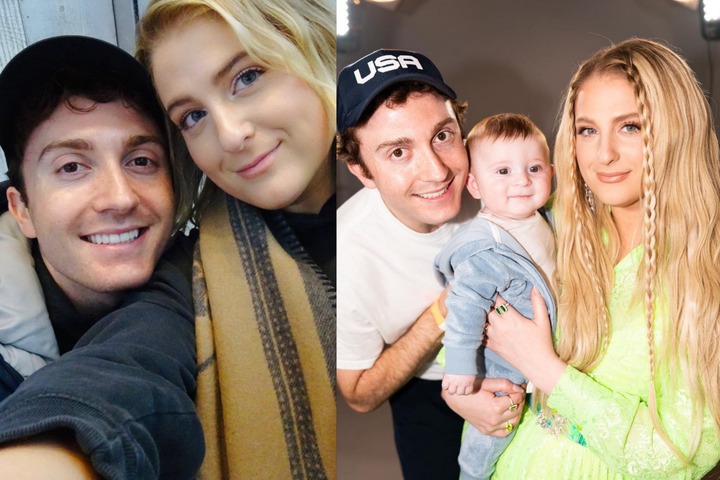 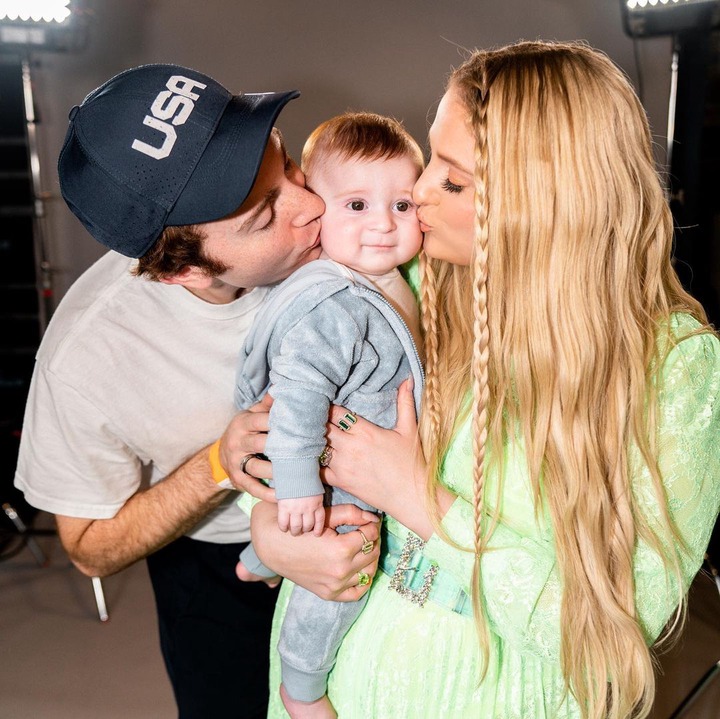 (Photos of Meghan, her husband and her son Riley)

What do you think of these musicians? Which other popular female musicians are happily married? leave your comment below.