10 Marvel Actors Who Also Appeared In Other MCU Films

By Entertainmentupdates1 (self media writer) | 26 days ago

The charming Hollywood celebrity requires no introduction, as he is best known as Captain America, the First Avenger, a Marvel superhero. However, he also starred as the Human Torch in the 2005 Fantastic Four film, which is a lesser-known and, in some cases, forgotten fact. However, this part did not bring him any popularity because the film failed to make an effect on the audience and was thus forgotten. 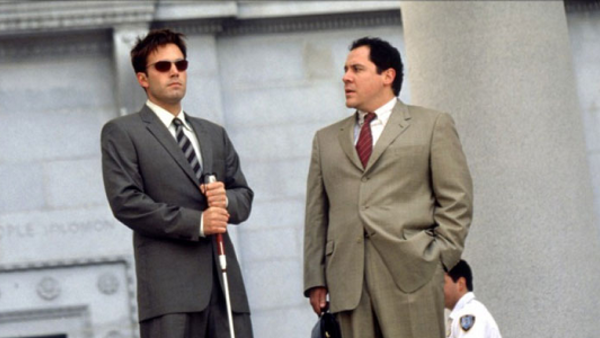 Jon is most known as Iron Man's loving sidekick and as a mentor to young Peter Parker, nicknamed Spider-Man, who is still learning. As an actor and director, we are well aware of his intelligence and talent. But Jon Favreau's portrayal of Happy Hogan in the Iron Man and Spider-Man franchises is our favorite. We were also amazed by the multi-talented actor's superb directing abilities, which he demonstrated in Iron Man 1 and 2. Now think of another Marvel film in which he played a sidekick. Don't think too hard about it because it was Daredevil with Ben Affleck, and we don't blame you for forgetting about it. 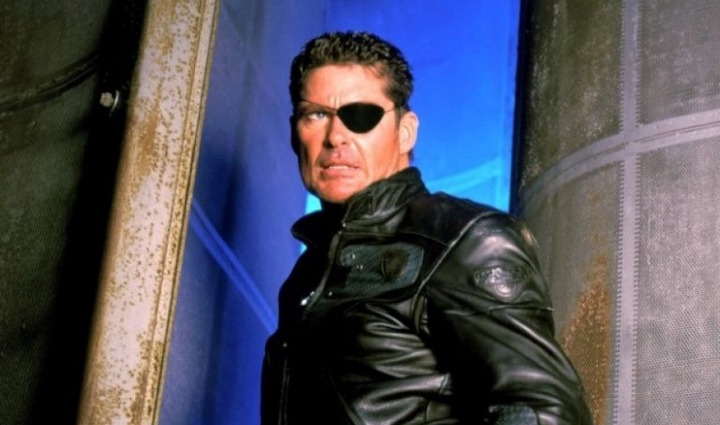 Before you say anything, give us a chance to speak. Other than Samuel L. Jackson, someone else has played Nicky Fury, but not in the Marvel Cinematic Universe. In the TV movie Nick Fury: Agent of SHIELD, David Hasselhoff played the titular character. David couldn't resist making a cameo appearance in the MCU's Guardians of the Galaxy Volume 2 as well. 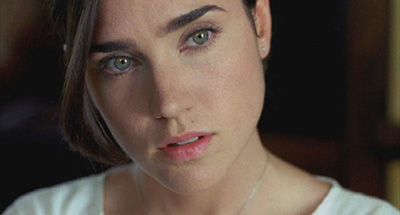 Betty Ross, Hulk's ex-girlfriend, is expected to make a significant reappearance in the MCU's next phase. In Ang Lee's Hulk, Jennifer Connelly portrays Betty Ross. However, because she was a part of Universal's Hulk, she will not be playing Betty in the MCU. She did, however, get a job at MCU, though not as a scientist. Many people are unaware that the well-known actress provided the voice of Karen, Peter Parker's Stark suit's AI. 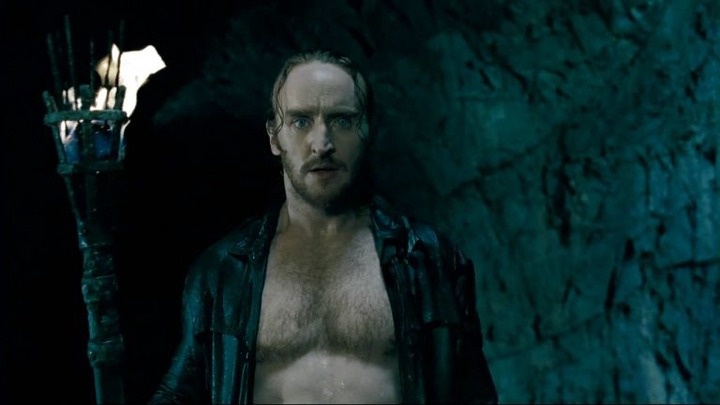 Tony has more Marvel experience than you realize. In one of the episodes of Netflix's Daredevil, he can be seen playing Finn. Bor from Thor: The Dark World is the character who makes him recognizable. In Blade II, he played Priest, and in X-Men: First Class, he played Man In Black.

Shohreh recently starred in Netflix's The Punisher as Farah Madani, the mother of Homeland Security agent Dinah. This isn't the first or only Marvel endeavor for Shohreh. She is well known for her role as Dr. Rao in X-Men: The Last Stand, in which she was on the hunt for the mutant cure's source. 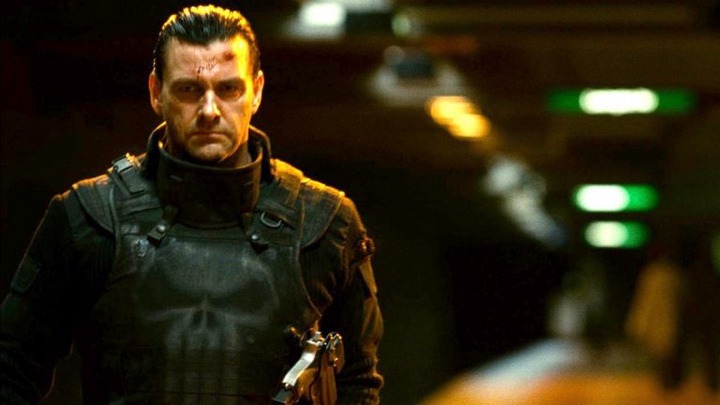 As Volstagg, Ray was a well-known member of Thor's The Warriors Three. Before the Netflix version of Punisher: War Zone, he had a successful role as Frank Castle in Punisher: War Zone. Hela slaughtered the warriors in Ragnarok, therefore there's a slim chance we'll see him again in MCU. 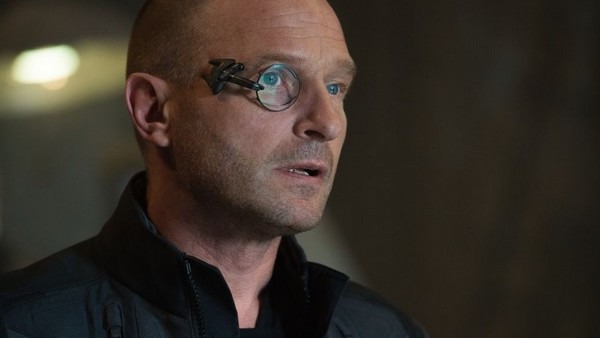 Thomas appeared in Avengers: Age of Ultron as Baron Strucker, a villain, albeit only for a brief time. As Damaskinos, he was also a villain in another Marvel film, Blade II. Thomas will now appear in future MCU films, as he is set to work on WandaVision, or Doctor Strange In The Multiverse Of Madness.

9. Laurence Fishburne in Fantastic Four: Rise Of The Silver Surfer 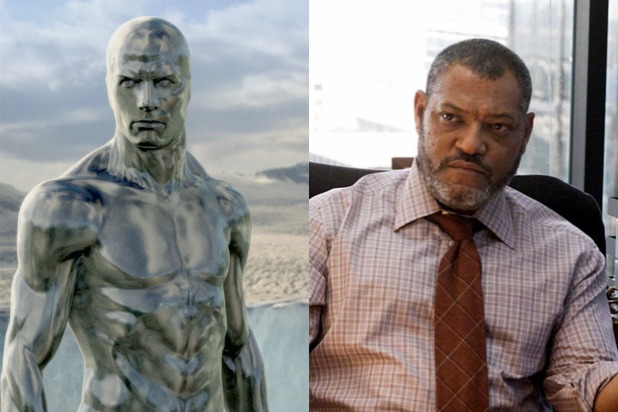 Hardcore Marvel Cinematic Universe fans will recognize this actor as Dr. Bill Foster from Ant-Man & the Wasp. We can't blame you if you don't recognize him from other Marvel films because it was his voice that drew us in. Along with Chris Evans, Laurence provided a narration for Silver Surfer in Fantastic Four 2. 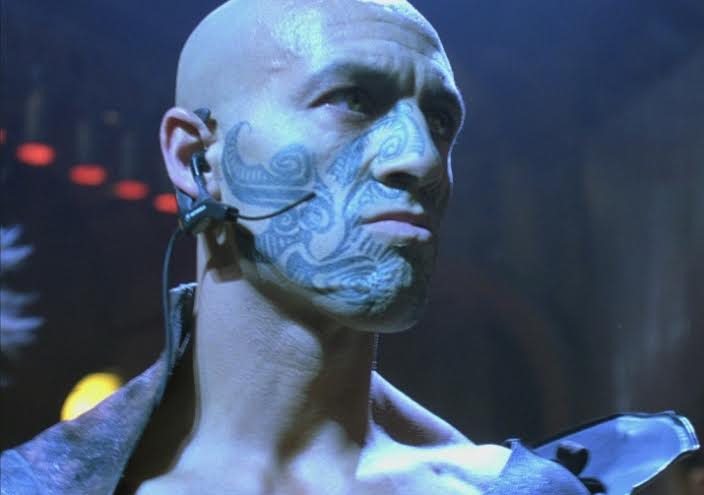 Daz Crawford has appeared in two Marvel films, each portraying a different role. If you're a fan of Agents of Shield, you'll recognize him as Kebo. Kebo was a HYDRA agent who operated as an adversary in the series. But that isn't his only Marvel appearance; Blade fans will recall that Daz also appeared in Blade II as Lighthammer.