By Donthefinder (self media writer) | 1 year ago

If you enjoyed watching Thor Dark World then it's time to watch it in written form but this time getting to know what you missed or you didn't realise.

At the beginning of the movie when Thor takes Jane to Asgard, the bifrost hits part of the car which is later seen flying towards Heimdal 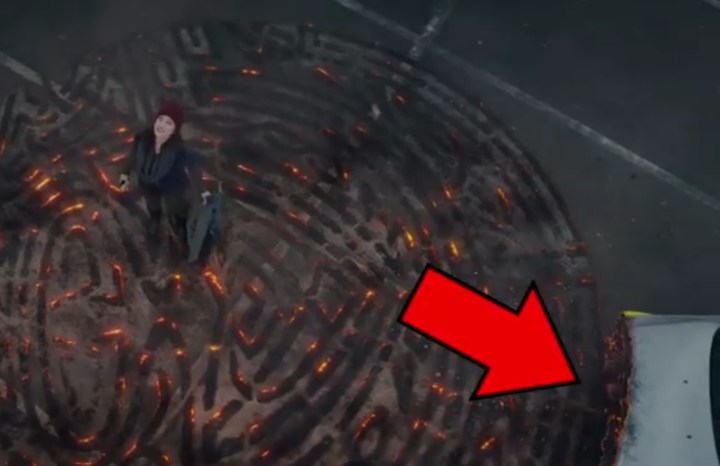 When Malekith attacked Asgard Heimdal activated the shield to protect the Asgardian palace which is the same shield Asgardian army uses to control their guns. 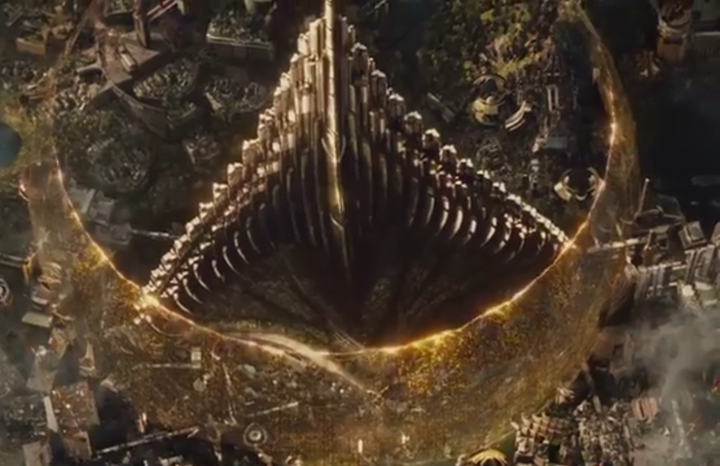 When Thor's mother died, Loki was sad but he didn't hurt himself in this scene. He actually stepped on a red berry. 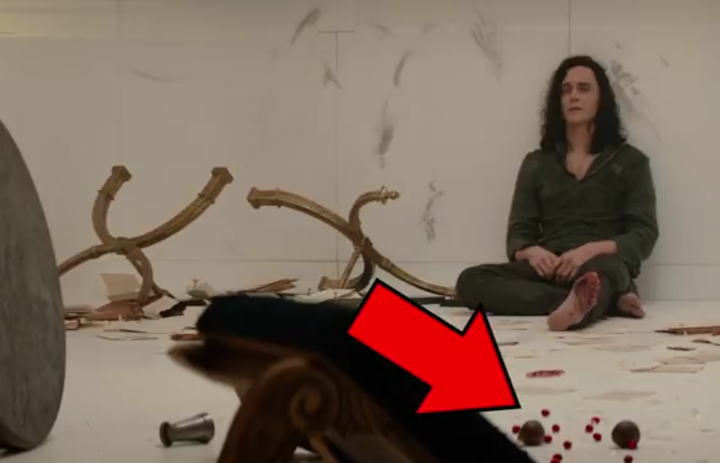 In Thor 1, Thor destroyed the bridge but in this movie we get to see where the bridge was actually repaired. 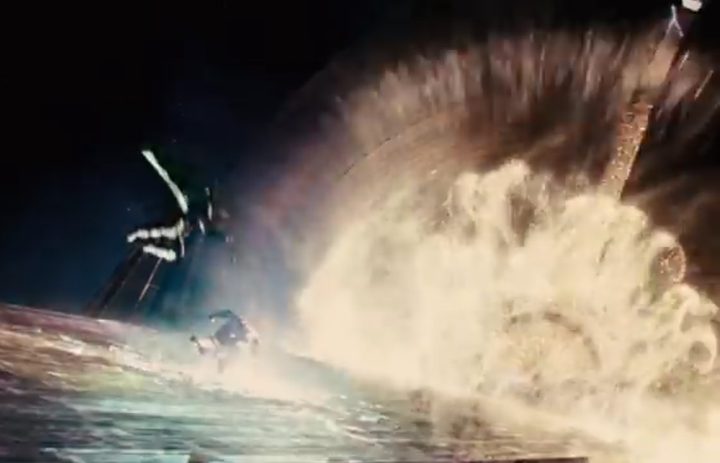 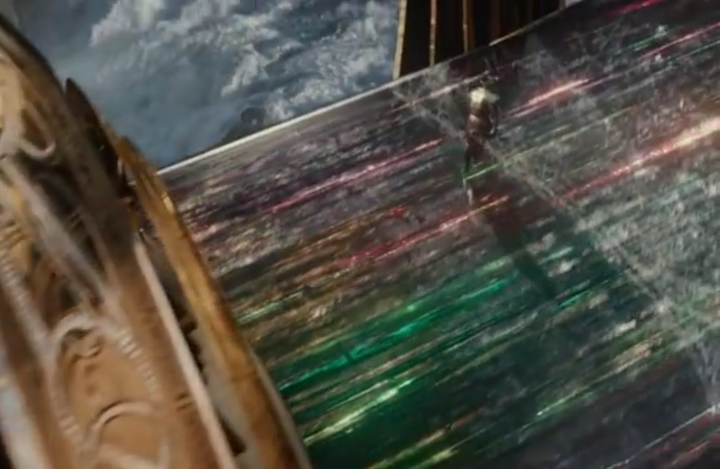 Odin and his ravens

We get to see Odin talk to his ravens for the first time. We only get to see them around his throne. 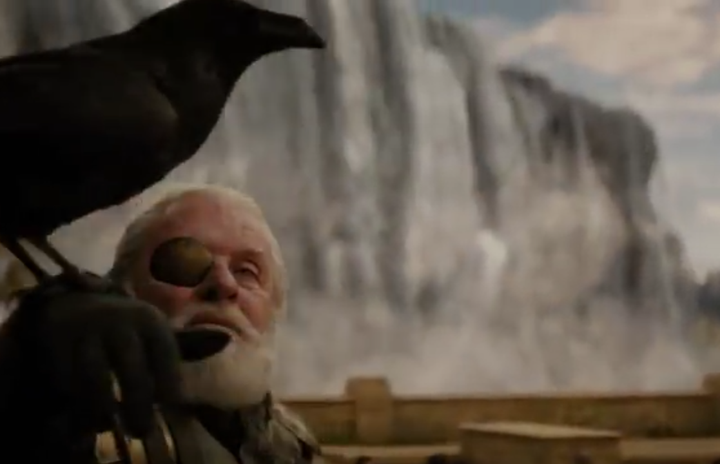 Thor didn't bleed when his hand was cut off

When Loki cut off Thor's hand, He didn't actually bleed and neither was there blood on Loki's blade which means it was a fake reality. 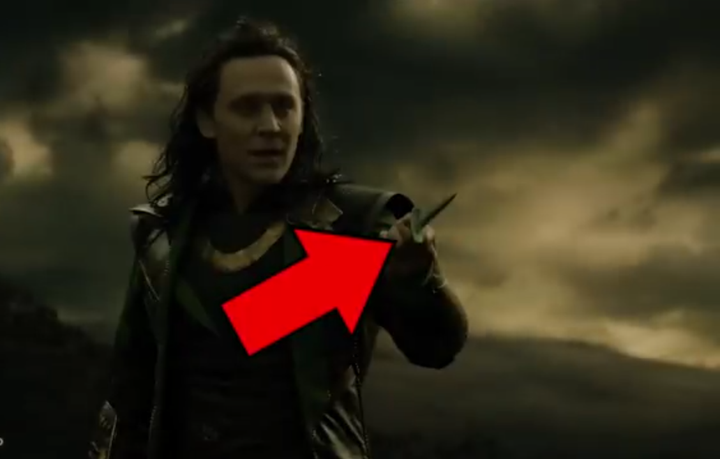 Thor's red cap at his back appears when he touches his hammer. We only get to see this in this movie. 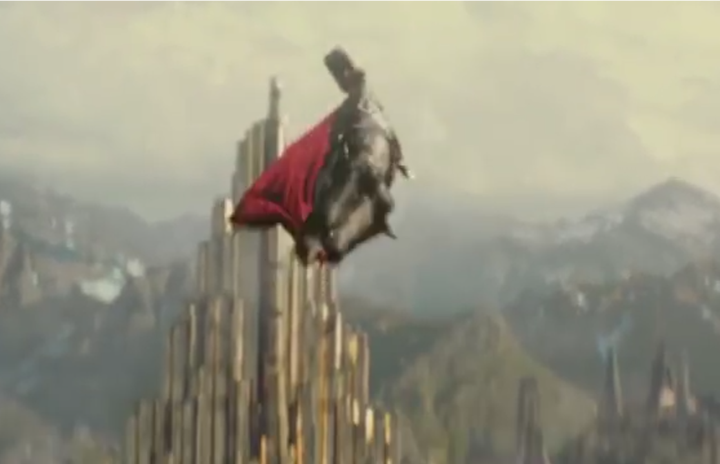 The same entry was used in Thor Dark World and also in Avengers infinity war and endgame. 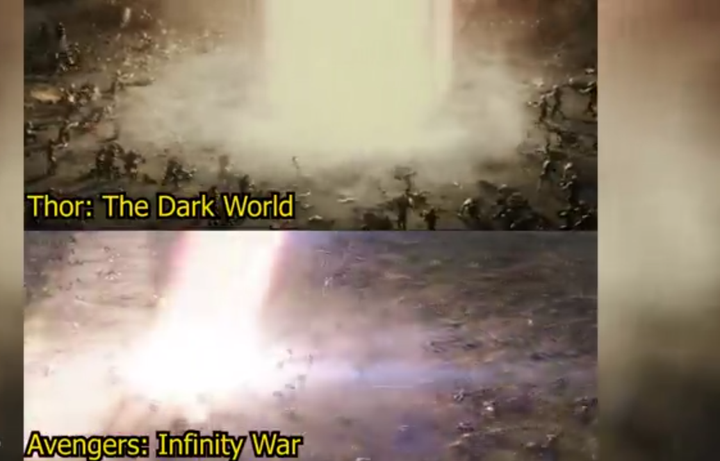 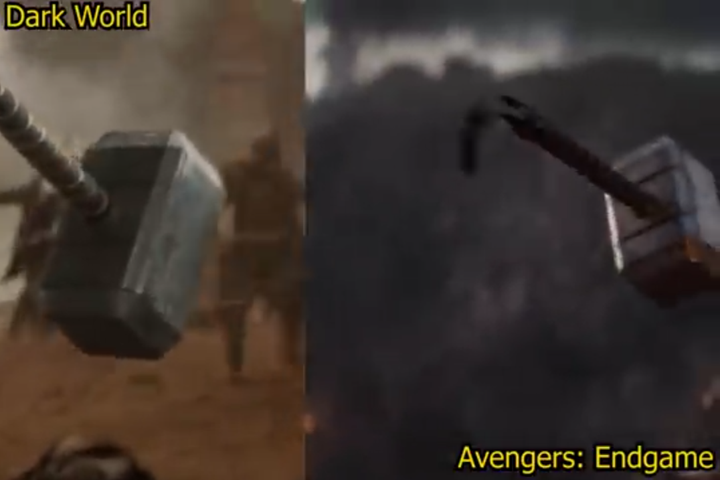 When Thor said that Malekith's ship could be over them and they know it, he was actually right because we get to see his ship moving around Asgard. 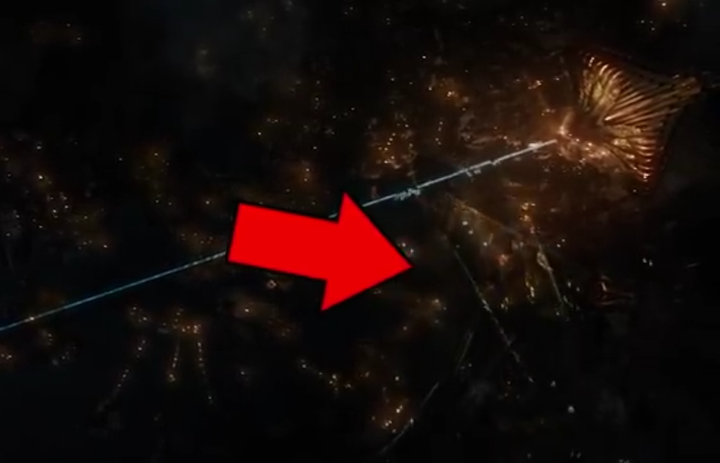 Content created and supplied by: Donthefinder (via Opera News )