Rapper DMX Suffers A Heart Attack, Hospitalized And In A Critical Condition.

By FactsPlace (self meida writer) | 1 months

A 50-year-old American rapper, Earl Simmons, popularly known as DMX is on life support after suffering a heart attack caused by drug abuse. 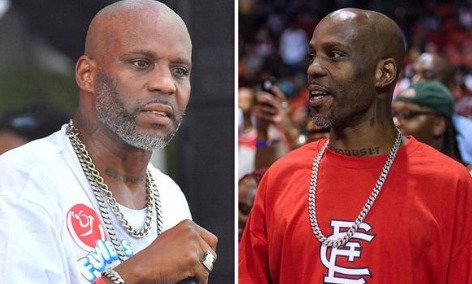 DMX was rushed to the hospital on 2nd April. He was hospitalized in a medical center in White Plains, New York. This was revealed to E! by his lawyer, Murray Richman.

According to Richman, DMX was "taken off life support and is breathing on his own."

However, that evening, the lawyer told NBC News and other media outlets that the "Where The Hood At" crooner was still on life support as he could not breathe on his own. This contradicted the former reports about the rapper's health condition. 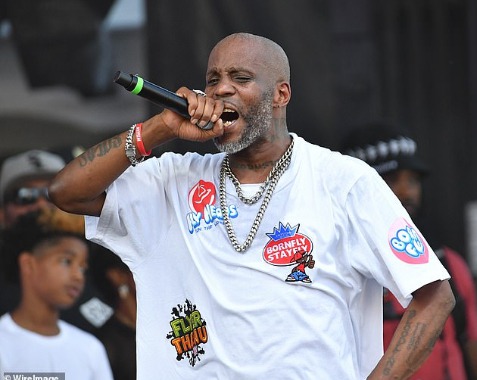 According to TMZ, an American news outlet, the former Grammy award nominee, and award-winning international rapper has a history of substance abuse and has in the past, visited the rehab. TMZ also revealed that DMX suffered an overdose of drugs which resulted in a heart attack.

However, the 50-year old rapper's Attorney, Murray has not supported this report as he told an NBC News Correspondent that he did not know the genesis of the rapper's heart attack.

DMX was at home on Friday when the heart attack started around 11 pm. He was rushed to the hospital and hospitalized in critical condition, Richman told NBC News.

According to NBC News, two aides to DMX; his lawyer, and a spokesman said they misspoke when they said the rapper had been taken off the life support and was breathing on his own.

DMX's rep told TMZ on Saturday that the rapper "remains in critical condition." 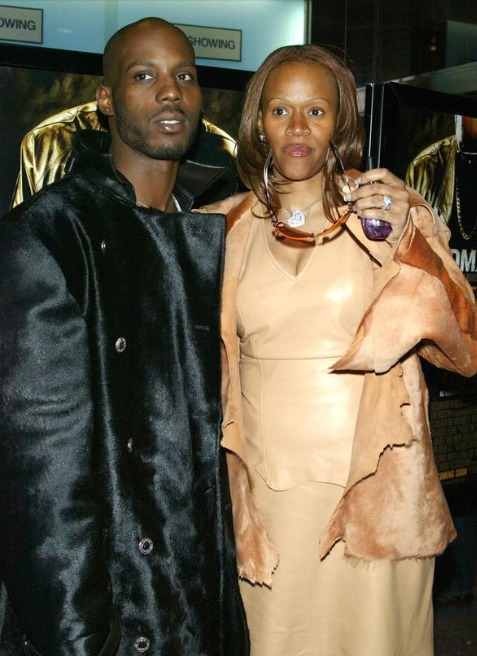 Rick Ross, Missy Elliot, and many other celebrities have tweeted words of prayer and support for DMX.