By Olive_Ink (self media writer) | 1 year ago 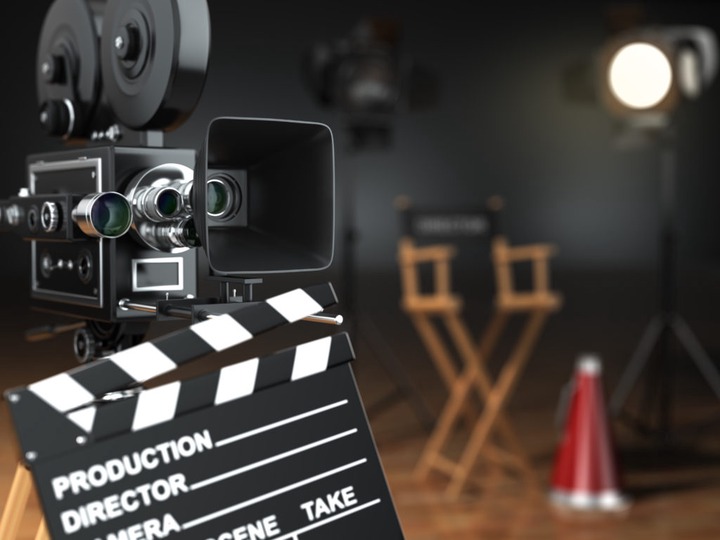 Despite the Covid-19 Pandemic, some movies have been released this year and many more are still on their way to be released.

Let's check out the top movies to be released...

Greenland: A man and his family fights for survival as a planet killing comet races to earth, they make a perilous journey to their only hope for sanctuary. (Action/Thriller). 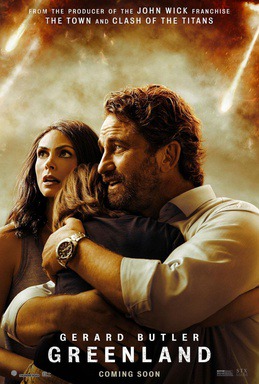 AVA: A deadly assassin who works for a black ops organization, traveling the globe specializing in high profile hits. And when a job goes dangerously wrong she is forced to fight for her own survival. (Action/Crime). Antebellum: A successful author, Veronica Henley finds herself trapped in a horrifying reality and must uncover the mind bending mystery before it's too late. (Horror). Amulet: An ex- soldier living homeless in London is offered a place to stay, at a decaying house inhabited by a young woman and her dying mother, he begins to fall for her but can't ignore his suspicion that something sinister is going on. (Horror). The New Mutants: Five young mutants who are just discovering their abilities are held in a secret facility against their will, they will have to fight to escape their past sins and save themselves. (Action/Horror/Sci-fi). Candyman: A “spiritual sequel” to the 1992 horror film ‘Candyman’ returns to the now gentrified Chicago neighborhood where the legend began. (Horror/Thriller). 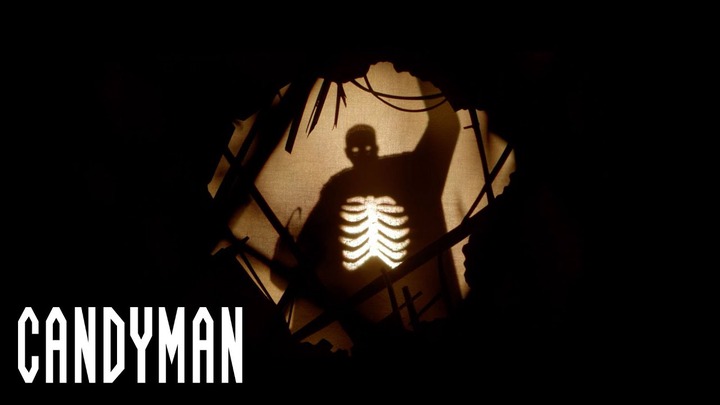 The Conjuring 3 (The Devil made me do it): ‘Unknown Plot’...(Horror/Supernatural Horror).

The King's Man: In the early years of the 20th century the Kingsman agency is formed to stand against a cabal who is plotting a war to wipe out millions. (Action/Adventure). Mulan: A young Chinese maiden disguises herself as a male warrior in order to save her father, A live action feature film based on Disney's Mulan. (Action/Adventure). No Time to Die: James Bond has left active service but his peace is short-lived when Felix Leiter, an old friend from the CIA turns up asking for help, leading Bond onto the trail of a mysterious villan armed with new technology. (Action/Thriller/Adventure). 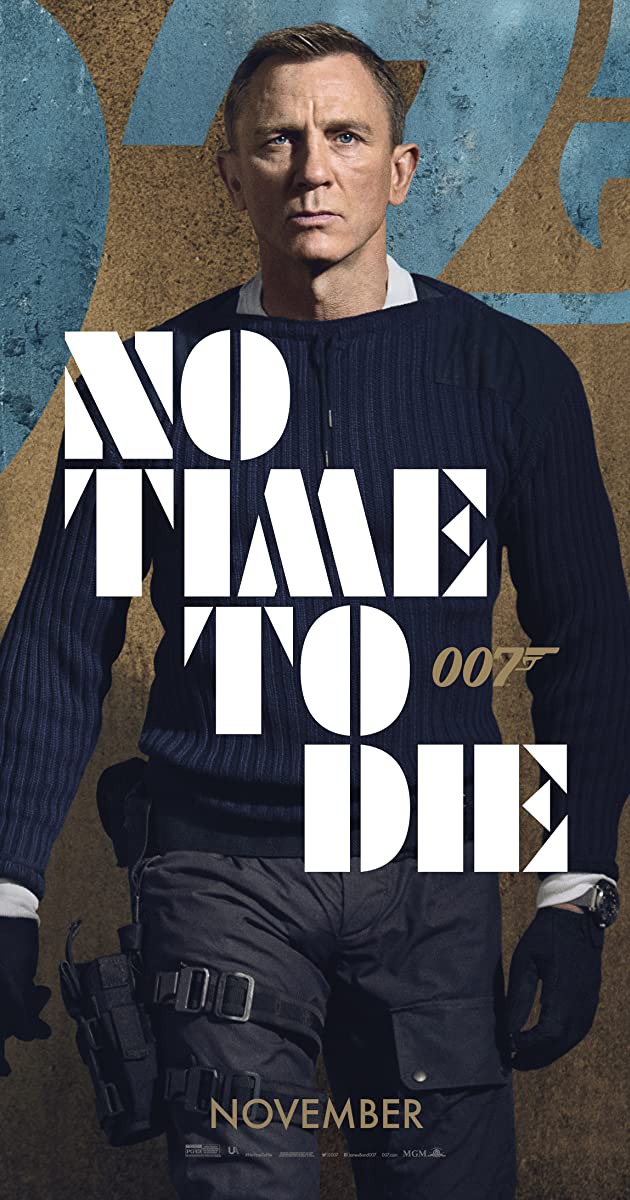 Tenet: Armed with only one word -TENET- and fighting for the survival of the entire world, the Protagonist journeys through a twilight world of international espionage on a mission that will unfold in something beyond real time. (Action/Thriller/Sci-fi). 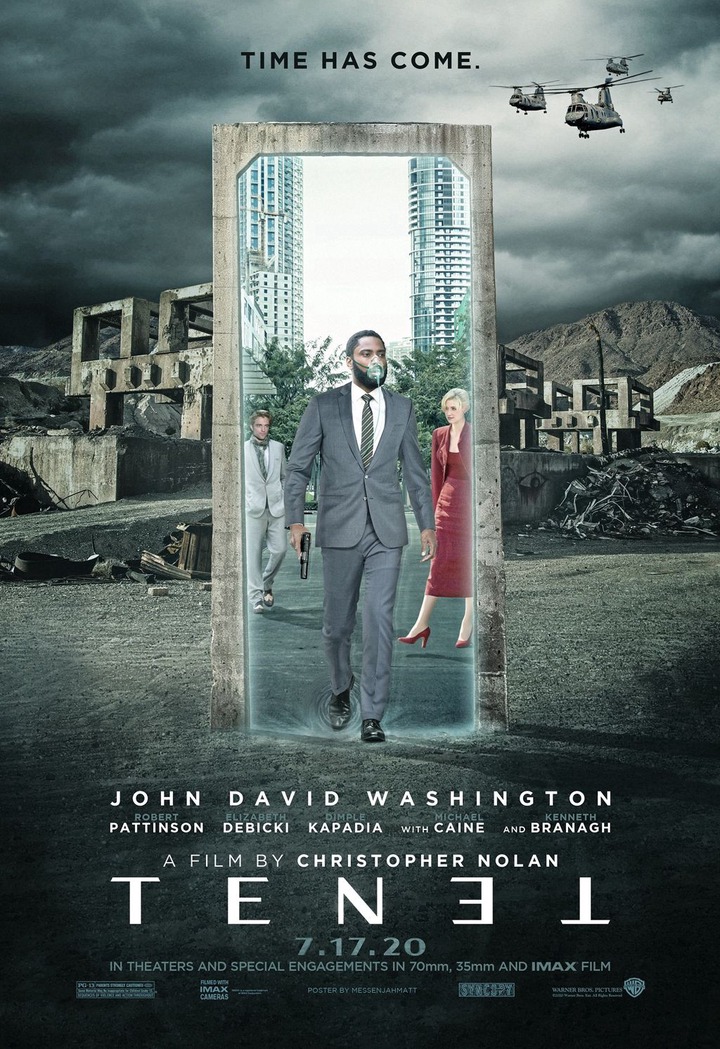 Dune: The son of a noble family is entrusted with the protection of the most valuable asset and most vital element in the Galaxy. (Adventure/Sci-fi). Content created and supplied by: Olive_Ink (via Opera News )