Check Out 3 International Artists, Tems Has Recently Associated With

By Defreed (self media writer) | 1 month ago

In recent times, the Nigerian female Tems has been associated with international music artists. This occurred when Wizkid featured her in his song titled “Essence”, a song that has grown so popular with lots of top ratings in the international music chart most especially on the Billboard Hot Music List Chart. The song was even recognized as one of the most shazamed songs as well. 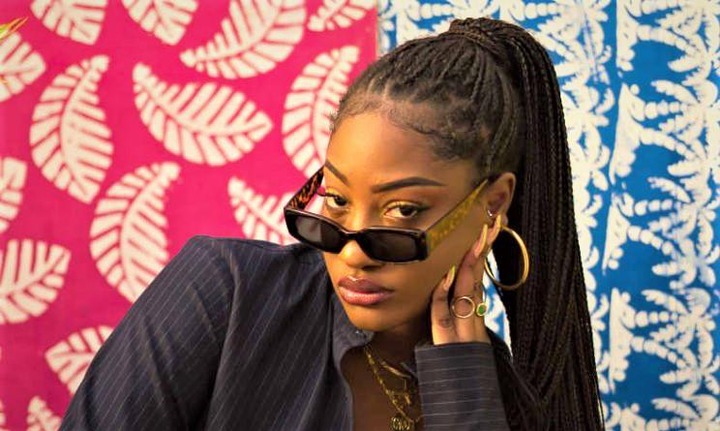 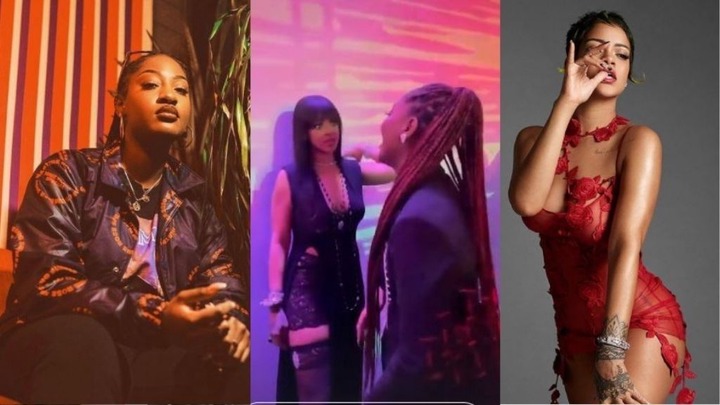 Tems recently linked up with Rihanna, the global star. It was reported that the global star, Rihanna invited her to the United States, to her beauty and fashion events, Savage x Fenty, a brand own by Rihanna. They were both excited to see each other for the first time as they seem to enjoy each others company from a video that has gone viral. 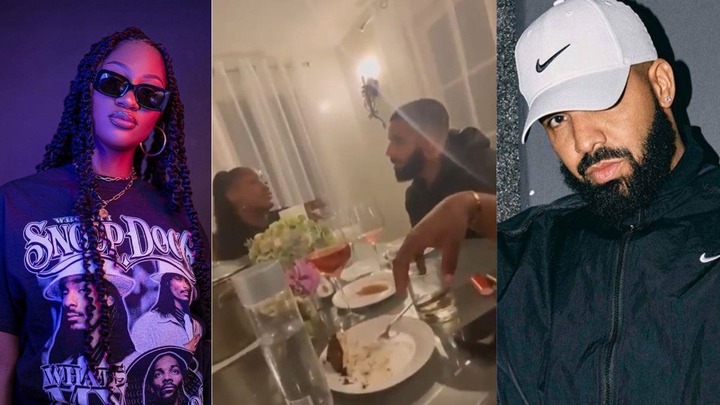 Tems and Drake recently linked up and the result was a song. Drake featured her in his song titled Fountains. This feature took place not quite long after the remix of Wizkid song titled “Essence” and the song “Fountains” has also hit global charts as well. 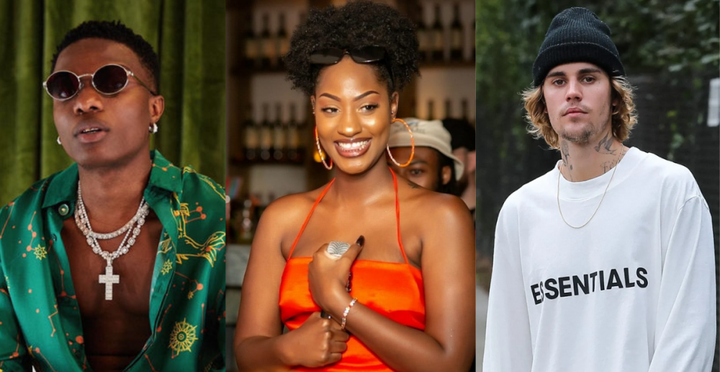 Tems linked up with Justin as a result of the remix of Wizkid song, Essence. Wizkid featured Justin Bieber alongside Tems in the remix of the original song made by Wizkid and Tems. This song has also gone viral and still making waves in global musical charts.

The above are the 3 international artists, Tems has recently associated with.