Opinion: Why Tega's husband still hung out with Boma despite what happened while he was in the house

By Passcord (self media writer) | 3 months ago

One can't easily forget what happened in the past few weeks between two Big Brother Naija former housemates, Tega and Boma, whereby they were accused of having an affair in the house, even though they both denied it later. However, at a house party that had the likes of Ubi Franklin, Jaypaul and Boma, Tega's husband was also seen in their midst as he sat close to Boma. 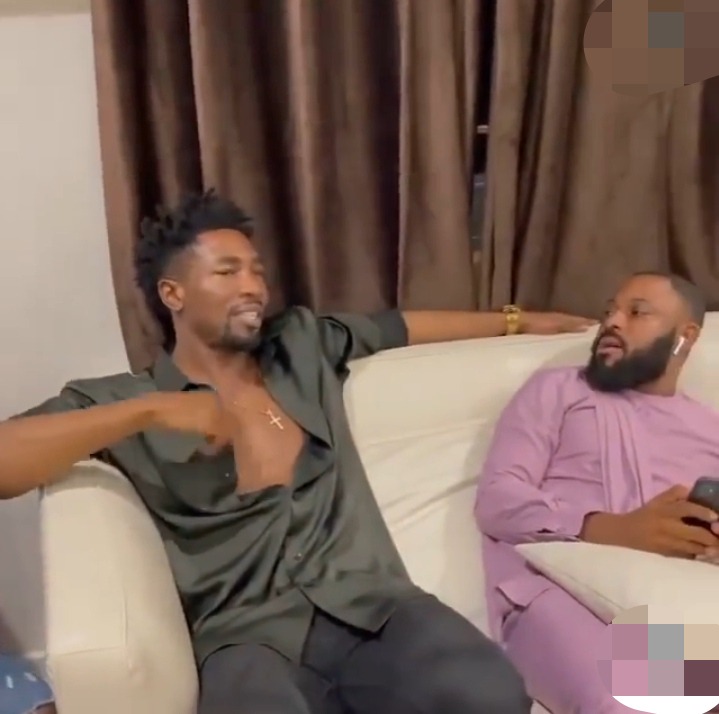 This got me thinking about why he still hung out with Boma despite all that transpired while he was in the house with his wife, Tega, and this reason seems obvious to me. 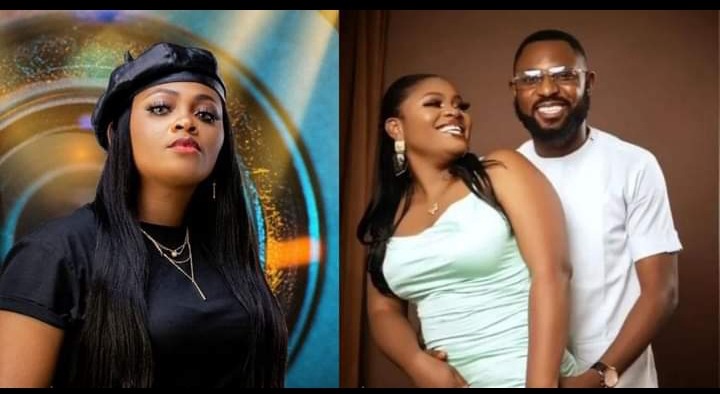 He holds no grudge against Boma: 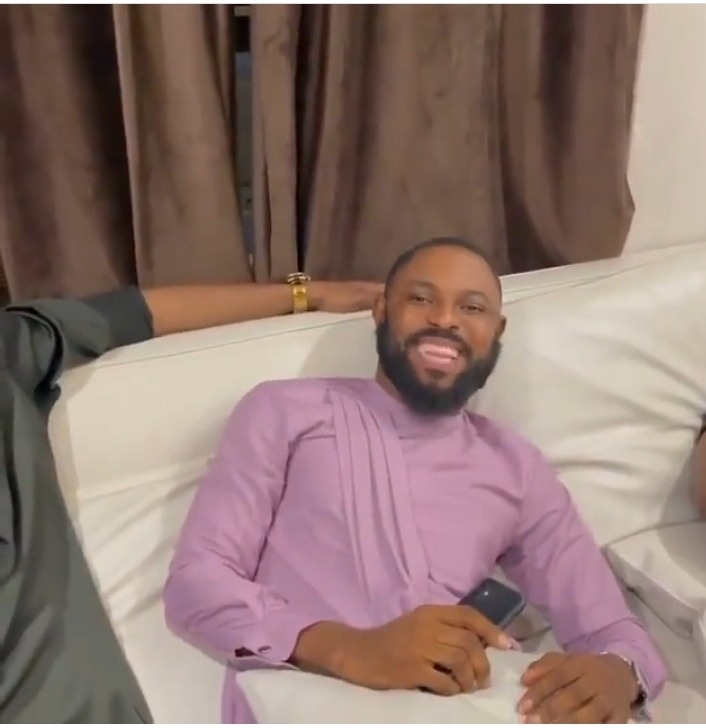 A lot of people have been quick to lay blames on Tega's husband Ajemoney, saying that he probably hung out with Boma because of fame despite all that happened while he's still in the house with his wife. Some also made references to a post he once made, saying that he shouldn't be referred to as "Tega's husband" but rather be called by his name so to buttress their points.

But a question struck me, which is, what if he decided to do that, so as to show the world that he holds no grudge against Boma? That they are really cool and can be friends irrespective of what happened? 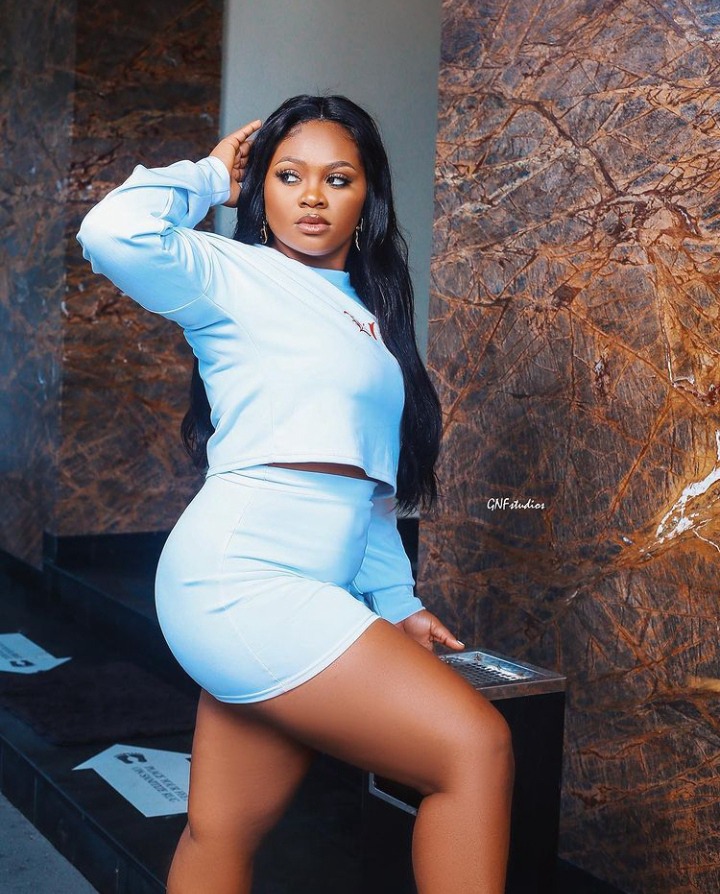 Recall that Tega while granting an interview, insisted that she'll still be friends with Boma, irrespective of what anyone thinks, even though she's back to her husband then. For her to actually say that, could mean that she may have sorted out many things with her husband, which perhaps made the man decide to let go of everything.

Life is too short to hold grudges with people, even though what happened could have had some great consequences for other kinds of man or tradition, but still, he may have gotten over it and decided to clear the air with that video. 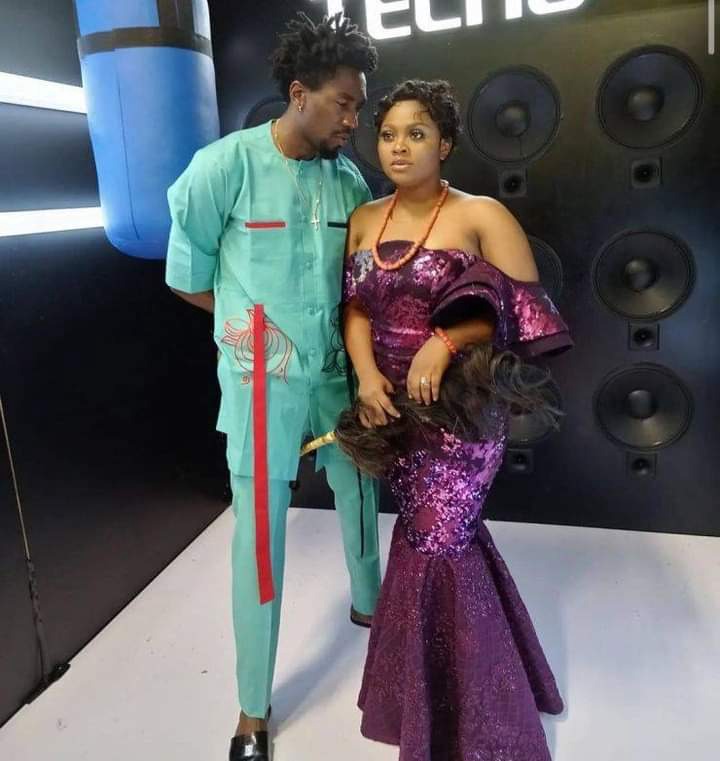 It's actually an opinion of mine as there could be other reasons why he accepted the offer, but as a man, can you still be friends with Boma after all that happened? 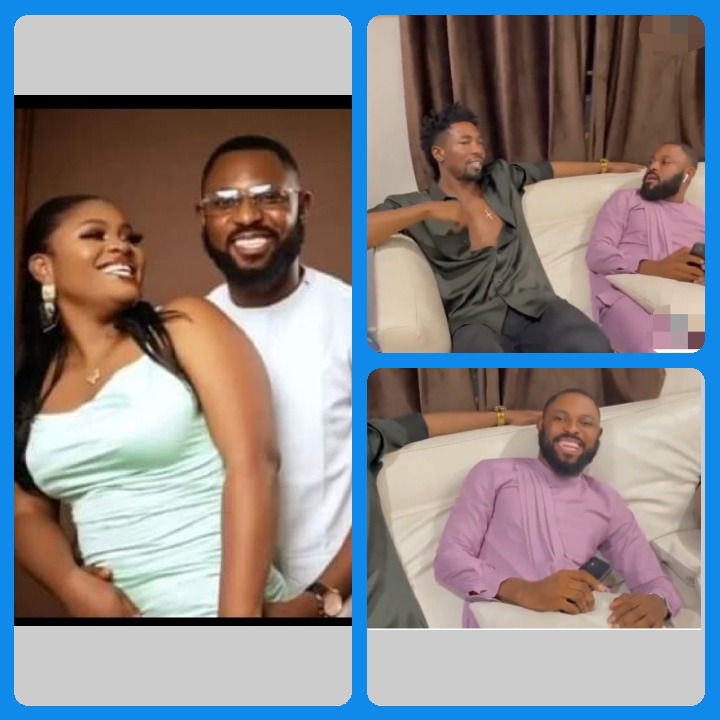