By tc_henry (self media writer) | 2 years ago 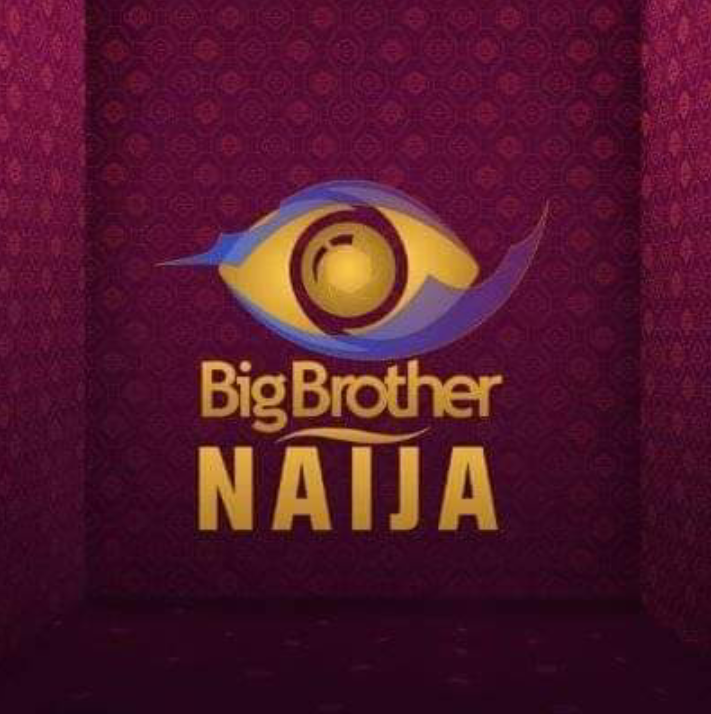 The fifth season of Big Brother Naija started on the 19th of July, 2020 with Ebuka Obi-Uchendu as the host of the show. This season promises to be an exciting one, as it consists of exciting housemates who have already started making waves on social media.

Below are the housemates: 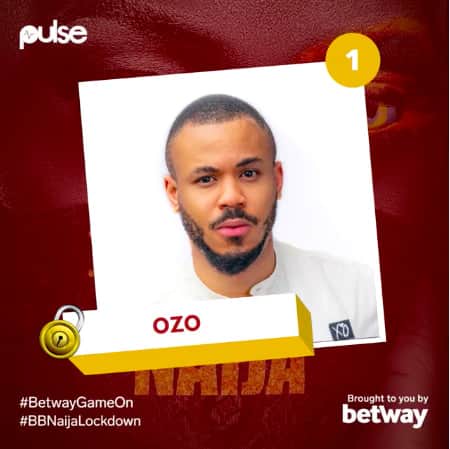 Ozor says he likes playing loud music in the morning. He promises viewers pranks and relationships.

Vee is twenty three years old. She is from Britain but she says she is an original Naija babe. She says she loves music and loves singing. Vee promises us heat, laughter and happiness.

Lilo is a dietician from Osun State. The 23-year-old says she is a proud Yoruba babe and does not like people being in her business. 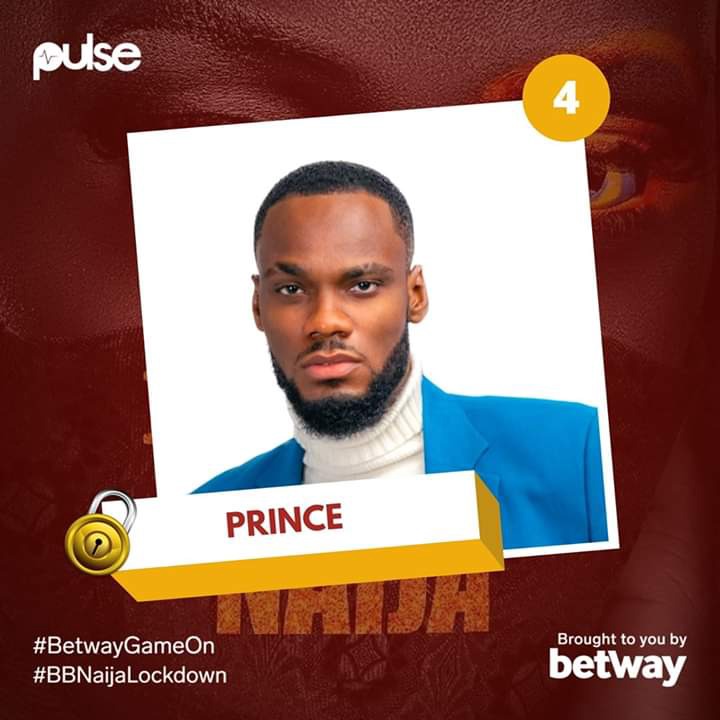 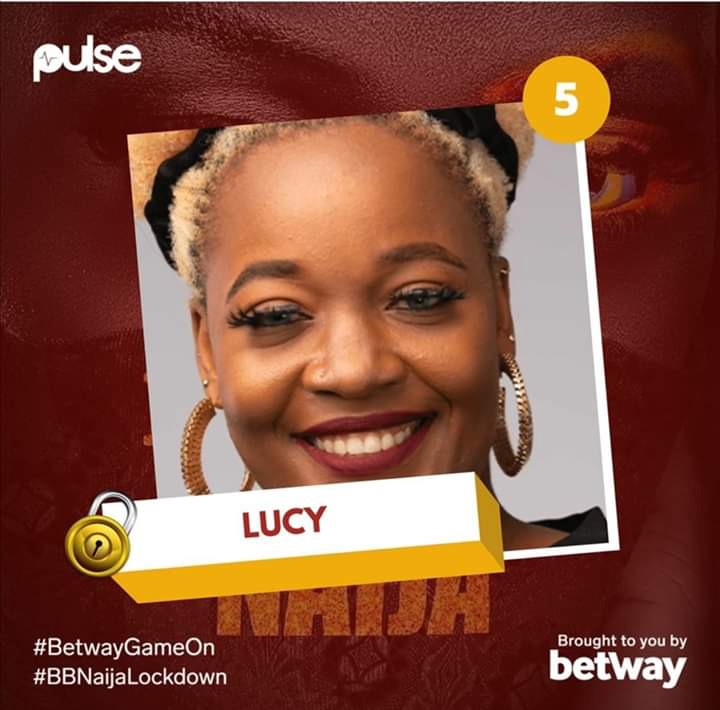 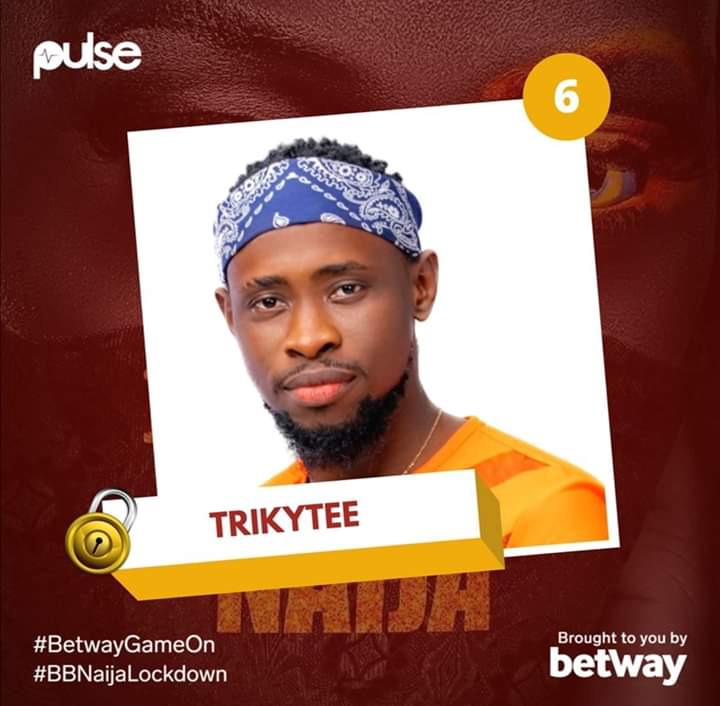 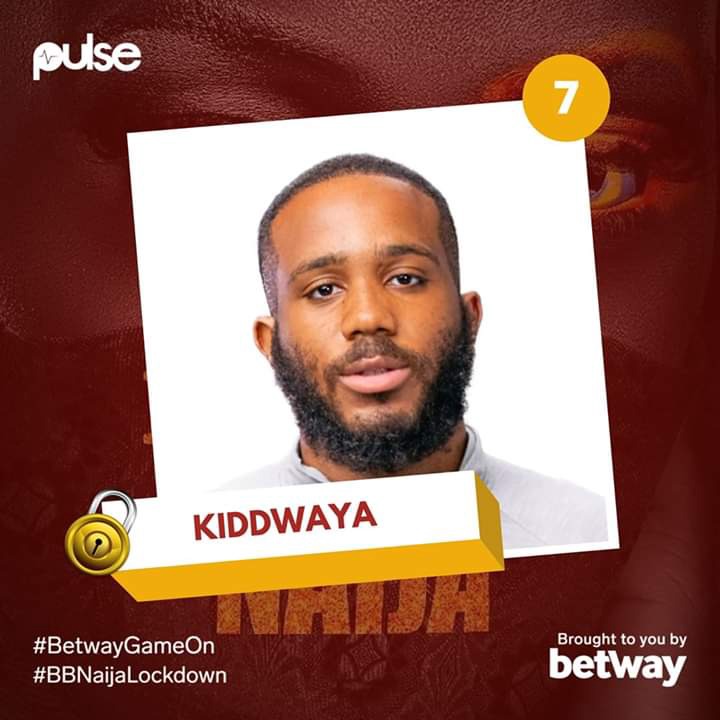 Kiddwaya says he can be arrogant and confident at the same time. Dorathy is from Delta State. She said she has multiple personalities. She is quite blessed in the 'chest' department. 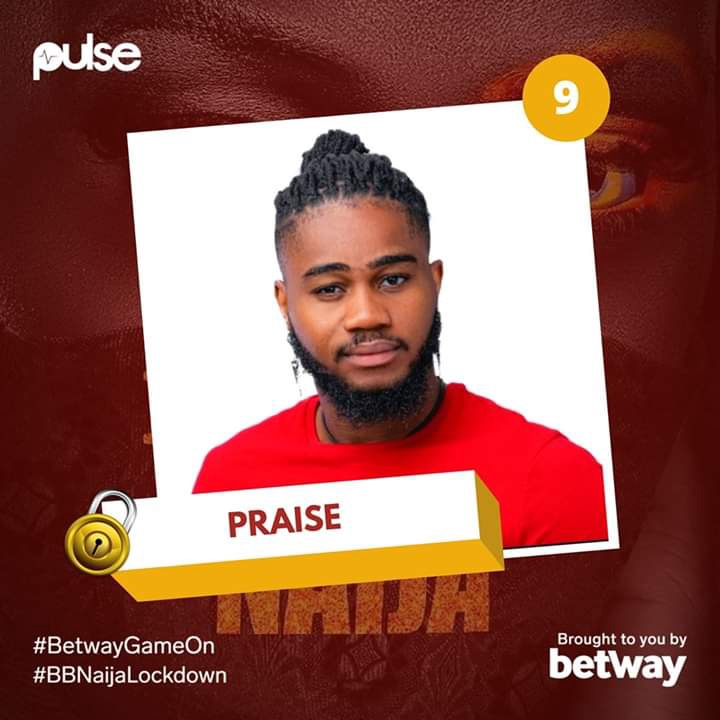 Praise is a 28-year-old dance and fitness instructor who says he was in a three-way relationship. He says he is the life of every party. Wathoni is half Kenyan and half Nigerian. She speaks Swahili and is a proud mum. She is a fashion designer. 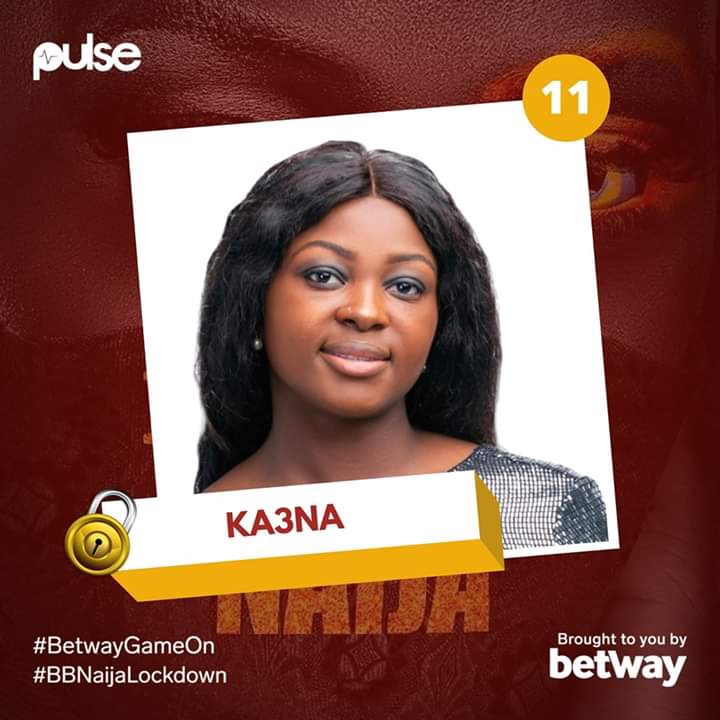 Katrina is a 27-year-old from Rivers State. She said she was married but is separated from her husband. She says she loves money and hates poverty. She says she just wants to be famous. Tochi says he is straightforward and is ready to vibe with the ladies. 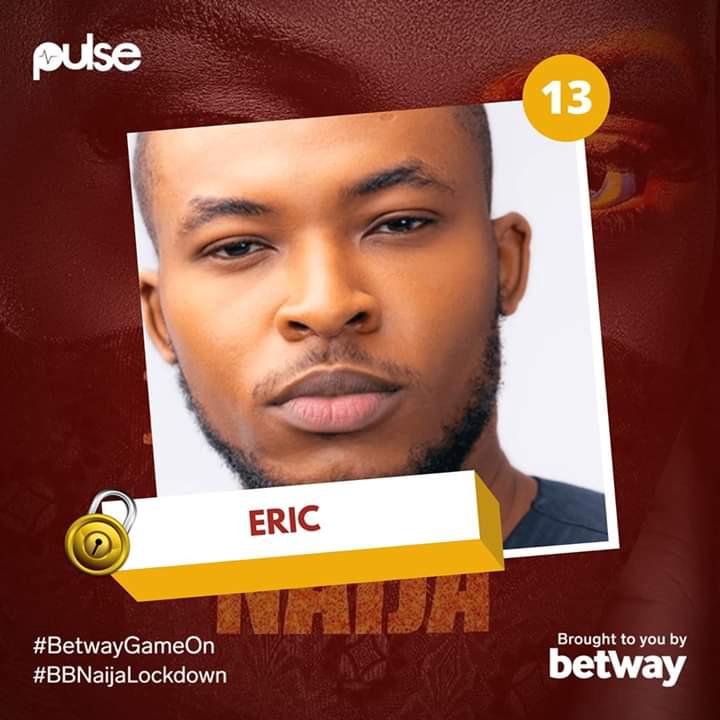 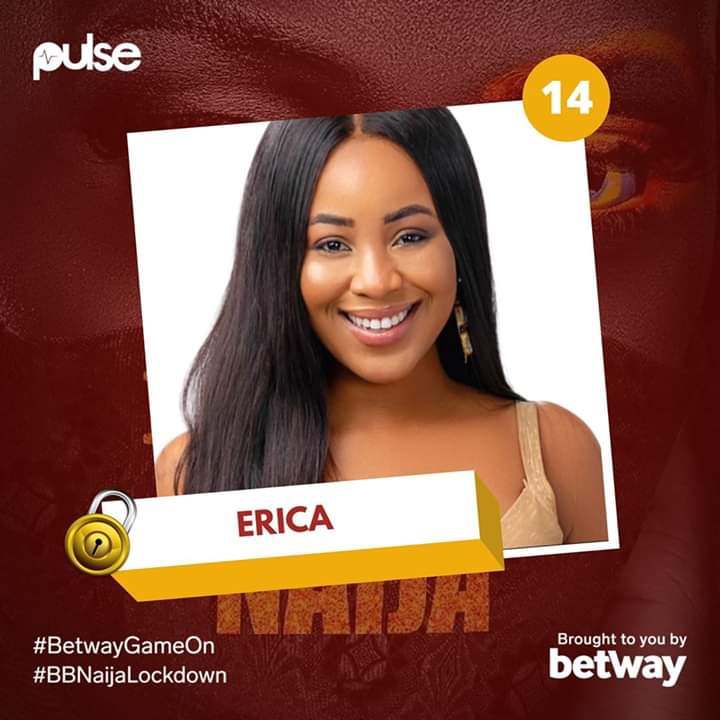 Erica is twenty-nine years old. She says she is very curious and we should run from her whenever she is angry. She says her best physical feature is her face. She says she is fun, drama and entertainment to the house. 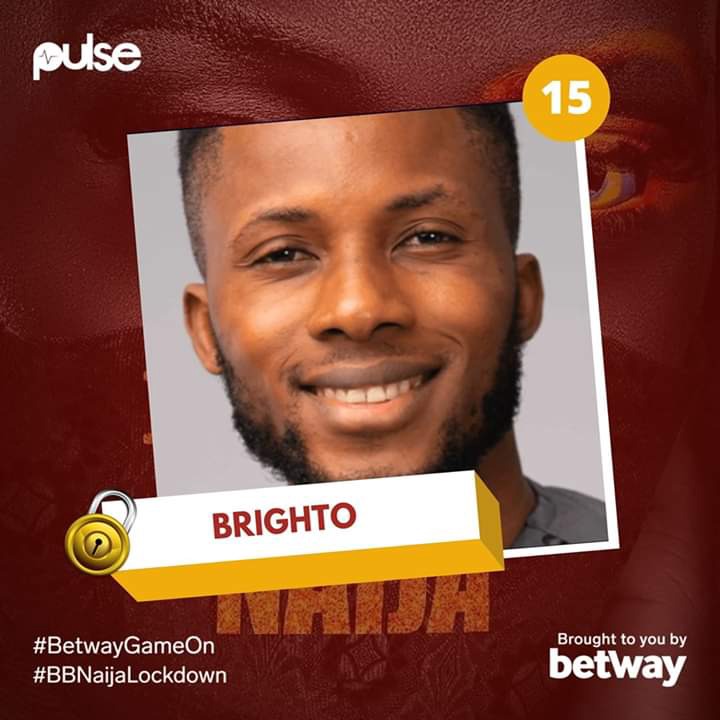 Brighto is a 29-year-old man from Edo. He speaks Igbo, Yoruba, Hausa and Edo languages. He says he loves getting on people's nerves. Kaisha is a 24-year-old from Sokoto. She says she is independent, dramatic and emotional. She promises viewers no dull moments. 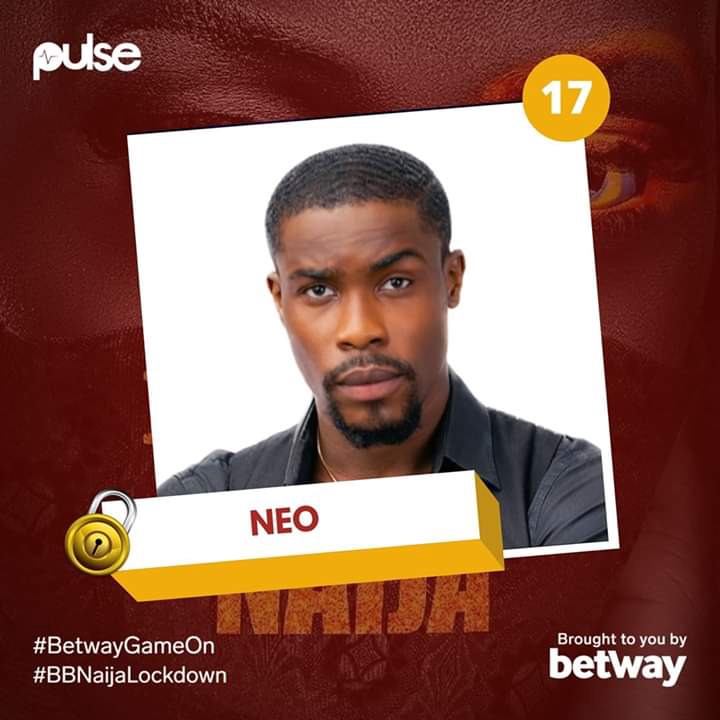 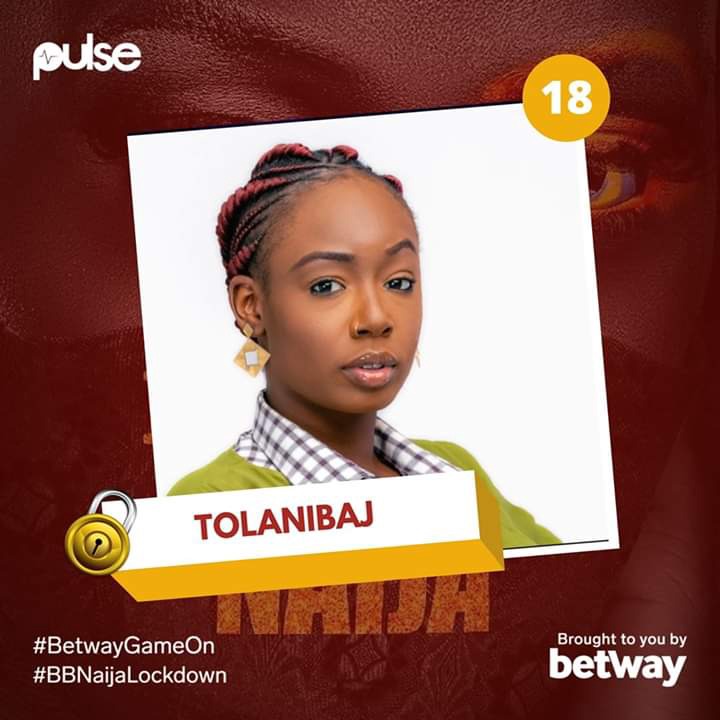 Nengi was born and raised in Port Harcourt. She is twenty-eight years old. She says she loves traveling and loves people seeing her. She says she gets misjudged a lot because of her looks.

Here are your contestants, people.

Who do you think is going with the money this season?

Content created and supplied by: tc_henry (via Opera News )