A lot of fans don't know that some of their favorite celebrities are actually the last born in their families. We can't list them all, but in this article, we'll be bringing you six of them who were the last to escape their mother's womb, so without further ado, let's get started. 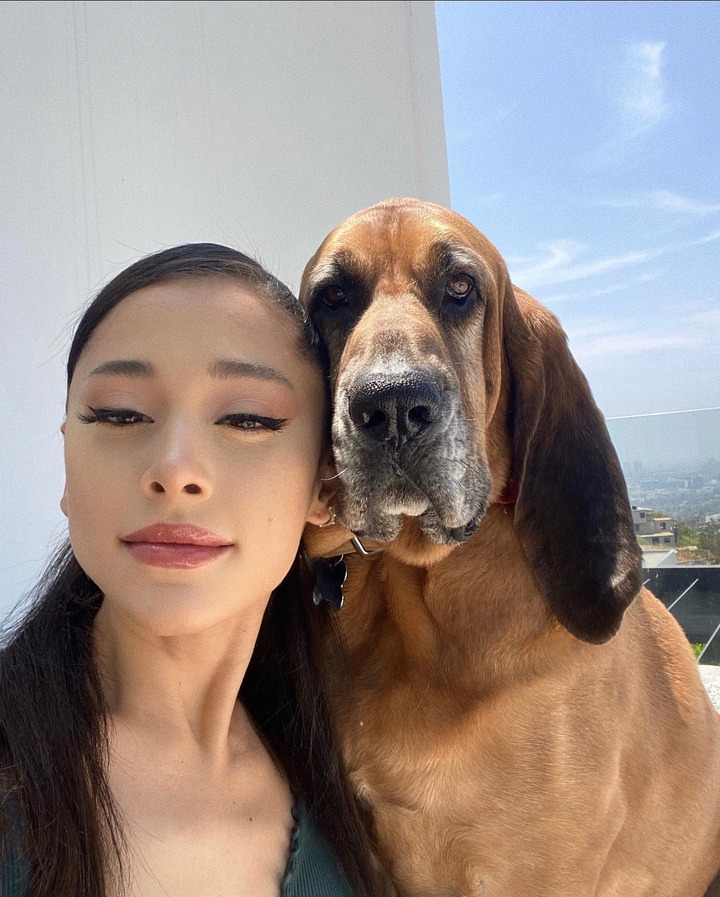 The Amerîcan singer and actress Ariana Grande has released several notable albums throughout her career, and she gained recognition for her role as Cat Valentine in the television series titled "Victorious." Ariana is the baby of her family with one older half-brother named Frankie Grande. 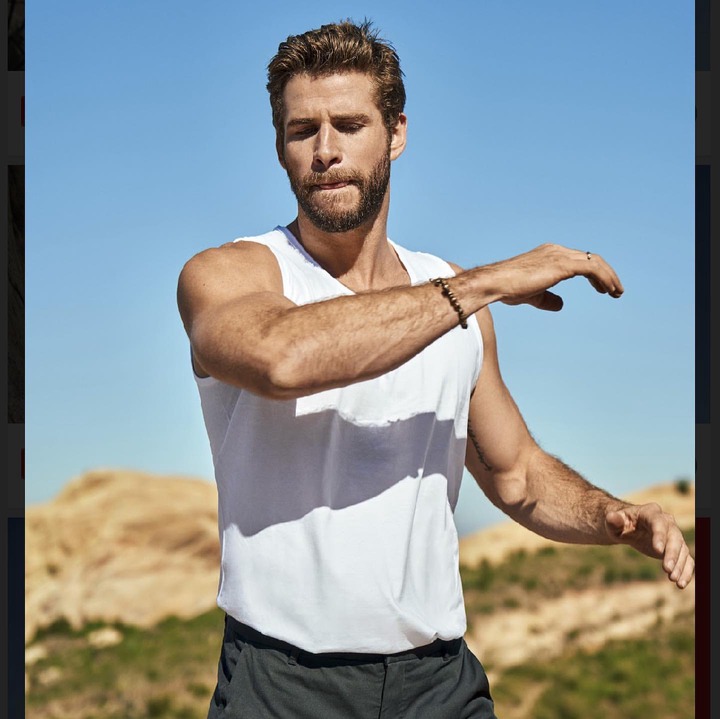 The Australian actor, Liam Hemsworth, has played roles in several notable films, some of which include "The Hunger Games," "The Expendables 2," and "Independence Day: Resurgence." Liam has two famous elder brothers, and he is the youngest of the Hemsworth family. 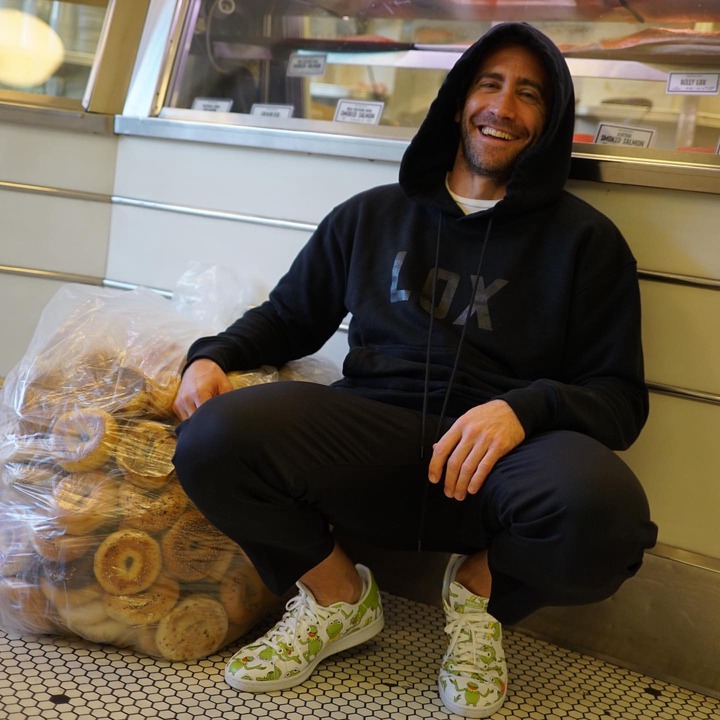 The famous American actor Jacob Benjamin Gyllenhaal, better known as Jake Gyllenhaal, gained public attention for his role as Homer Hickam in the film titled "October Sky." Jake has an elder sister named Maggie Gyllenhaal, and he is the youngest of the Gyllenhaal family. 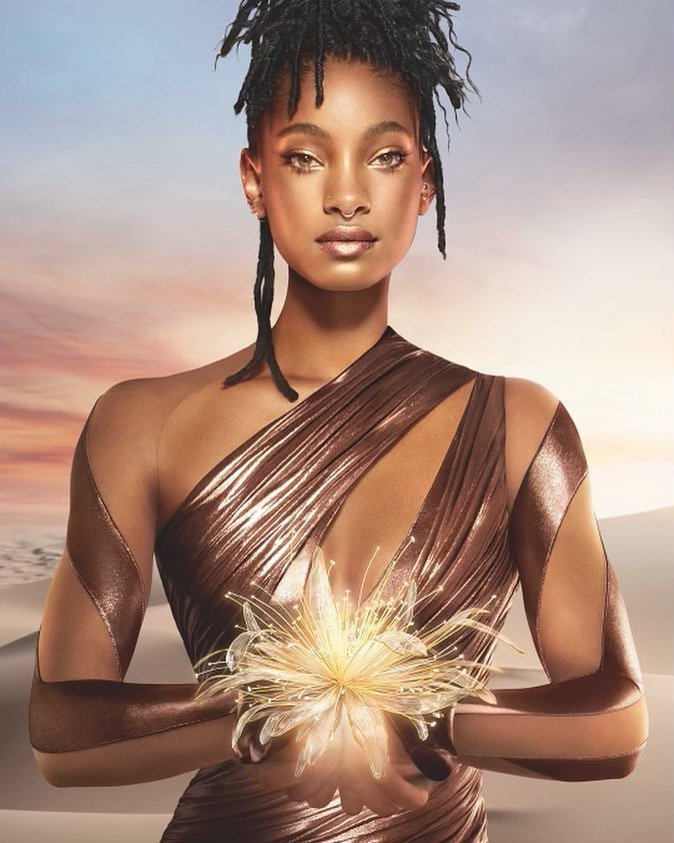 The American singer, rapper, actress, and dancer Willow Camille Reign Smith, made her acting debut in the film titled "I Am Legend." Willow is the youngest of three siblings, with an older brother named Jaden Smith and an older half-brother named Willard Carroll "Trey" Smith III. 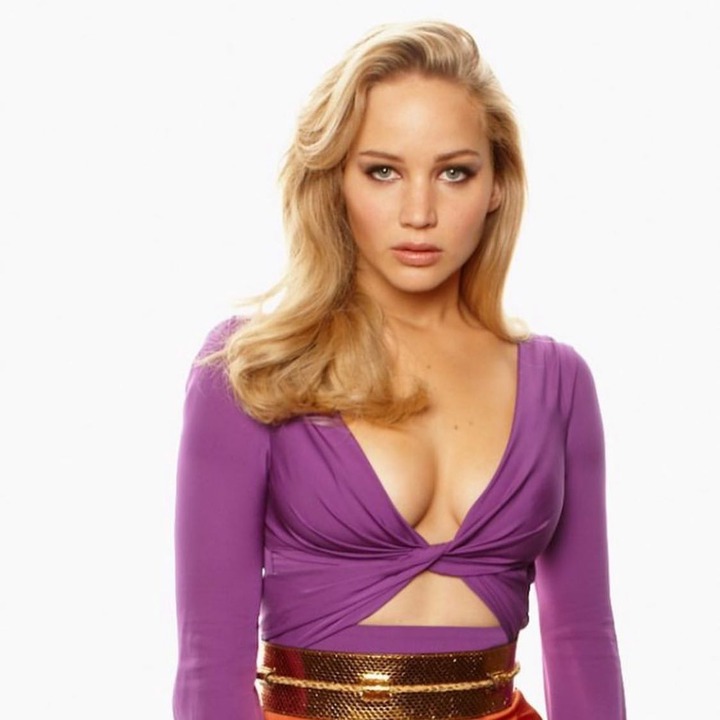 The American actress, Jennifer Shrader Lawrence, has worked with several gifted actors and actresses, and she rose to fame for her role as Ree Dolly in the film titled "Winter's Bone." Jennifer is the baby of her family, and she has two older brothers named Ben and Blaine. The Nigerian actress, Caroline Igben, has played roles in several notable films, and has worked alongside famous actors like Bolanle Ninalowo, Ngozi Ezeonu, and Lateef Adedimeji. According to Punch, Caroline was born into a large family of 19 children, and she is the last born.

Drop an emoji în the comments section if you're also the last born in your family.