By DanielS.Jackson (self media writer) | 2 years ago

Celebrities who are thought to be role models to most young minds always find ways of showing their fans and admirers that their lives too aren't perfect and they like everyone else do make mistakes even in serious issues as marriage. Today we take a countdown look at celebrity marriages that has failed. Kenneth Okonkwo who has always been thought to be a born again parted ways with his ex wife Ogechi Ezekiel, the daughter of the general overseer of Christian penticostal mission against the church wish and doctrines barely two years of settling down with her. As usual, he received so many criticism from Christian folks who didn't even care to know how he fared in the union though that doesn't Justifies his actions against biblical injunctions. The ephemeral union was blessed with a son

uche Ogbodo took to her social media page to announce that her marriage to Apo has crashed. Her social media account received lots of concern and questionings from well meaning fans who showed concern as she was heavily pregnant and her marriage was barely a year. She said the marriage crashed on account of lies and deceits from Apo, the actress however had her baby.

It was barely a year before the couple part ways to the amazement of fans who always see them as role models. However one thing about Funke is her ability to manage her private life events off the media unlike most celebs that takes everything online. The actress however has remarried to JJC skilz 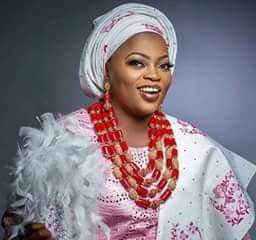 The couple parted ways after series of domestic violence, the actress however did not let that stop her as she has let bygones be bygones and has even start a TV program

Solomon Akiyesi shocked fans, friends and well wishers when he left Lilian for another woman without divorcing her first and ending the relationship officially. The couple later got divorced giving Solomon the legitimate right to be with whoever he chooses to. The actress file a divorce case against her husband on the count of domestic violence and the couple quickly went their saperate ways afterwards. The actress has remained unmarried for reasons best known to her but has also had failed relationship after the divorce, however her previous marriage was blessed with a girl whose now a blossoming lady It's likely that the marriage failed on account of infidelity on either parties or both. However Chikelue blamed his mother-in-law for their failed marriage. I guess this one goes to say that as grown ups we should reduce the level of interference in our relationships from third parties. After three years of marriage, she announced that the union is over, unlike other divorce cases, this one wasn't so messy. Their divorce was finalized in 2012 with Jackie gaining custody of their son. Jackie has remained single. Perhaps by mistake or miscalculation of the the possible outcome, Uche Iwuji posted her nude online sparking the series of unforgiving events that led to her divorce from hubby. Again I warn against this as the net could be so unforgiving, you wouldnt want your child to be rediculed by friends because of a photo you posted in your youths Regina's marriage to Charles orie was a brief union contrally to the " till death do us apart" vow and promises that's always ironically displayed on marriage.The actress dumped him for Mr. Ruddy William an American. Regina has taken nursing as a profession and is doing well with hubby abroad. Juliet marriage to pilot kwadwo due to his cheating habits and family interference did not last. Juliet in a recent interview on the TV program "Jara" said "I don't go back to exes, never!" It seems the actress wants a one- man and woman relationship and is not ready to tolerate cheating. The actress is still single after breakup with Iceberg 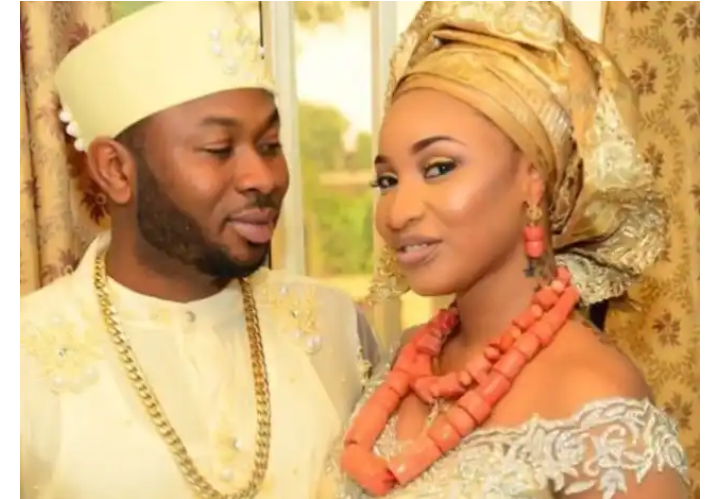 This one was messy, and up till now, Tonto still drags Churchill to hell on social media even claiming he has never lasted for more than 40 seconds in bed. The actress has received so many controversies from celebs who tried to stop her as she has been going offlimit on social media.. she claims Churchill is a fraudster and she had walked in on him wearing red attire with red candles surrounding him and a laptop. She also claims abuses from Churchill but that's her own side of the story. Content created and supplied by: DanielS.Jackson (via Opera News )