By OtoboCharity (self media writer) | 2 years ago 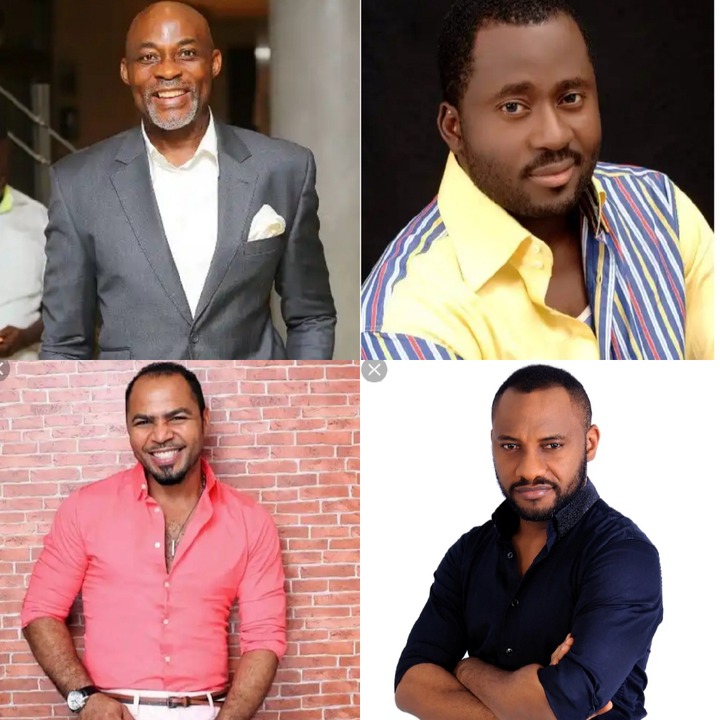 So in this article we will be talking about the top ten finest richest actors in Nigeria. These actors have gained respect from the entire public for their commitment to the film industry over the years and for their style of living. Here is a list of the top ten richest actors 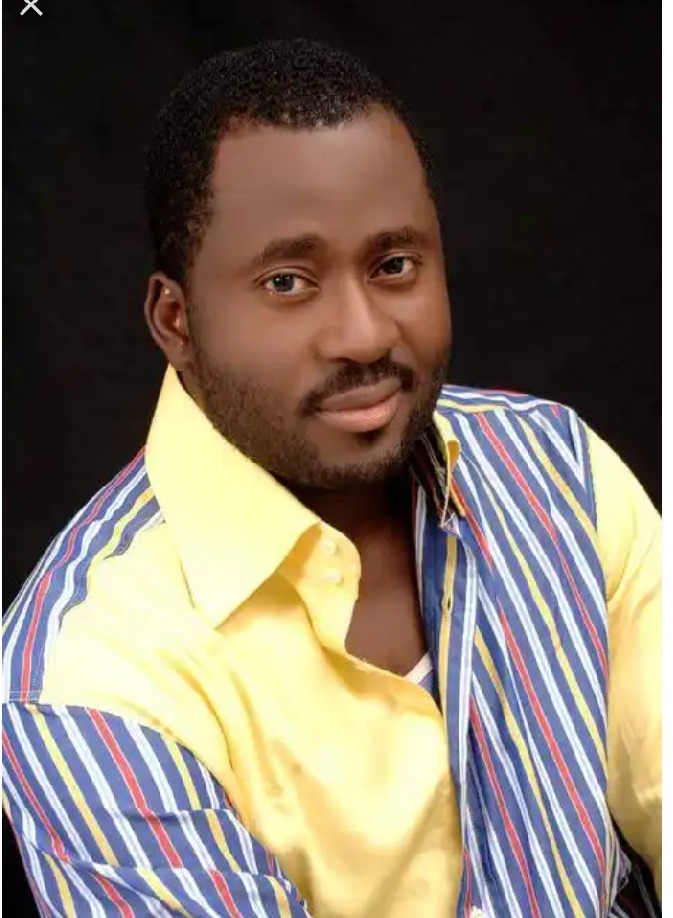 Desmond Oluwashola Elliot, the ever handsome actor has starred in over 200 films. He is an actor, a director and also a politician. He is now a member of the Lagos State House of assembly. He has won so many awards for his acting skills and has become the richest actor in Nigeria with over 3.5 billion naira in his account and has acquired many assets 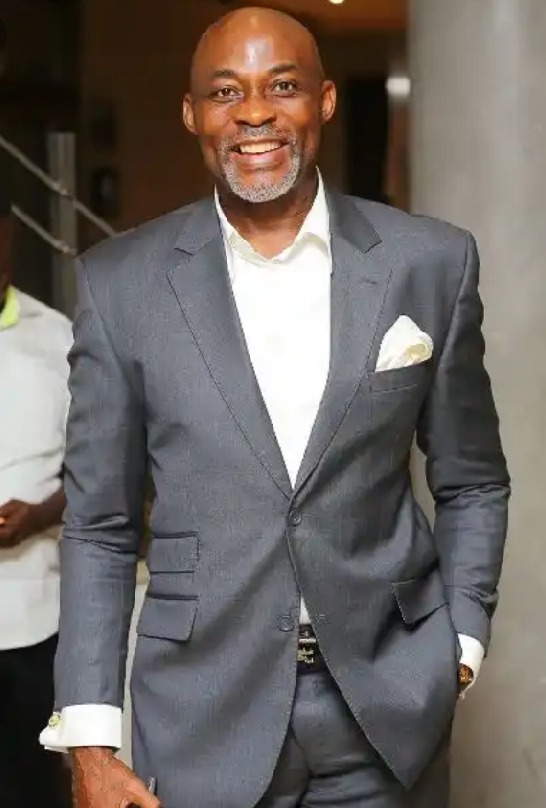 Richard mofe Damijo is one of the pioneers of the Nigerian movie industry and has starred in countless number of film in Nigeria and internationally. He was a reporter before going into acting. This handsome actor has won a lot of awards in the years and has gained a lot of respect from the people. He remains of the the best actors of all time. He lives in luxury and has acquired alot of assets most of which costs a fortune. His net worth is 2 billion naira 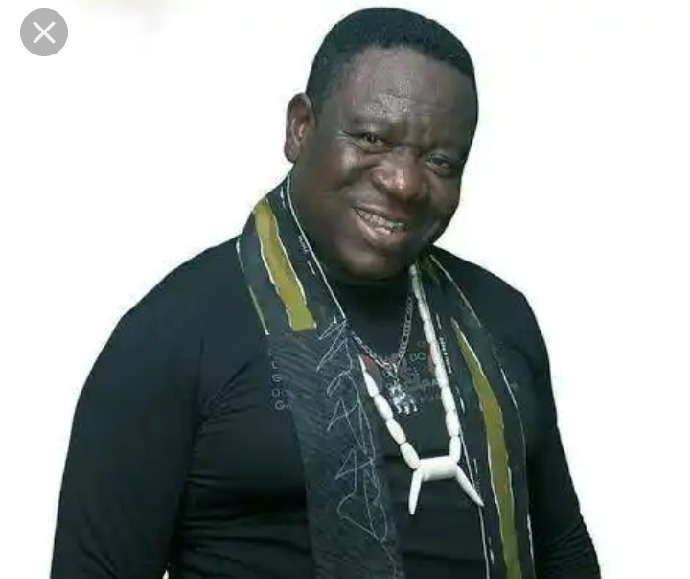 John Ikechuckwu Okafor popularly known as Mr Ibu is a Nigerian actor and comedian. He is considered to be one of nigeria's talented characters well known for being hilarious and for acting funny movies. He is loved by the entire public and has been in the movie industry for a very long time. He owns cars and houses and his net worth is 1.7 billion naira 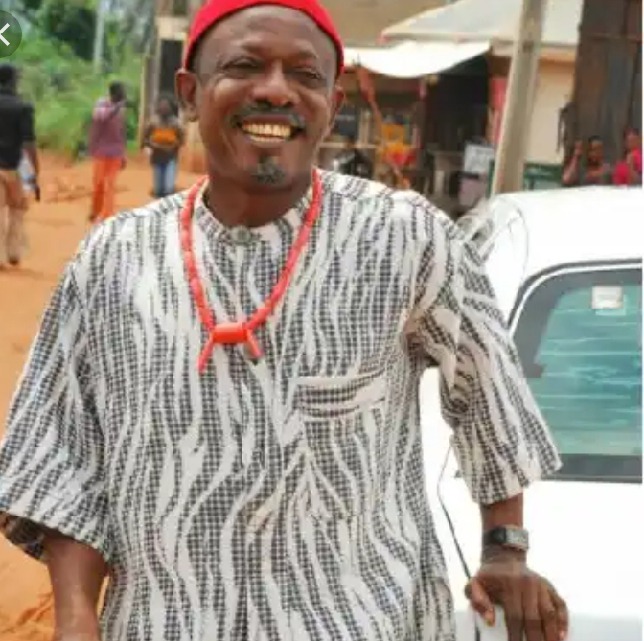 He is a Nigerian actor who is well known for his role in the movie"osuofia". He has been an actor for a very long time and has acted in more than 200 films. He owns a mansion in Enugu and drives exotic cars to suit his style. His net worth is 1.5 billion naira 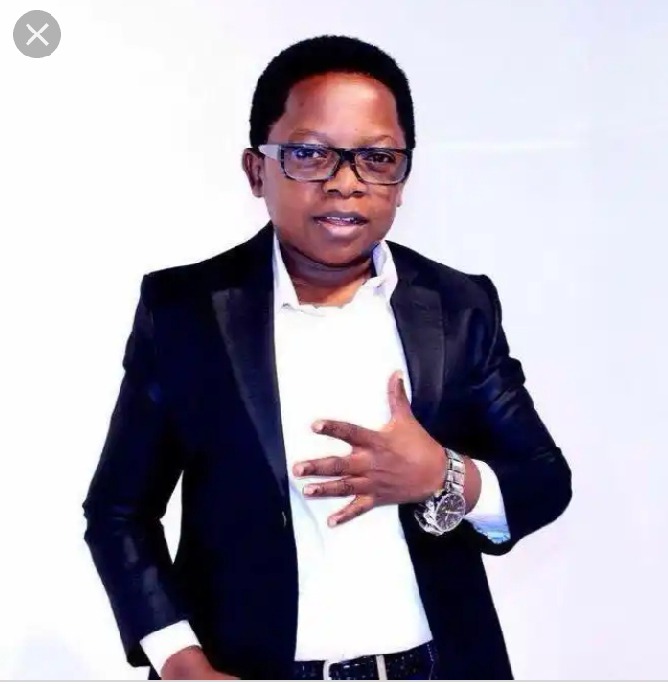 This nigerian actor is best known for acting along side with Osita Iheme. Chinedu Ikedieze acts as a child and an adult in his movies. His movies displays alot of fun and he has been acting for long time. He has gained respect for his acting skills. He has beautiful and expensive mansions and cars in his name. His net worth is 1.3 billion naira 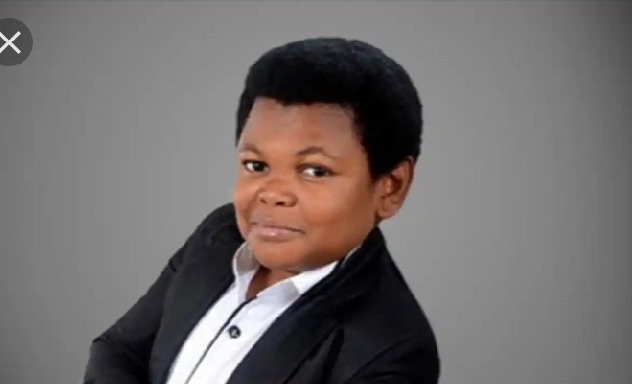 Osita Iheme is another actor that is well known in the entire country for his style of acting. He is popularly known as pawpaw. He has starred in over a 100 movies over the years. His movies are funny, he is able to act the role of a child and an adult. He has achieved alot in the movie industry and is now a billionaire acting along side with Chinedu Ikedieze. His net worth is 1.2 billion naira 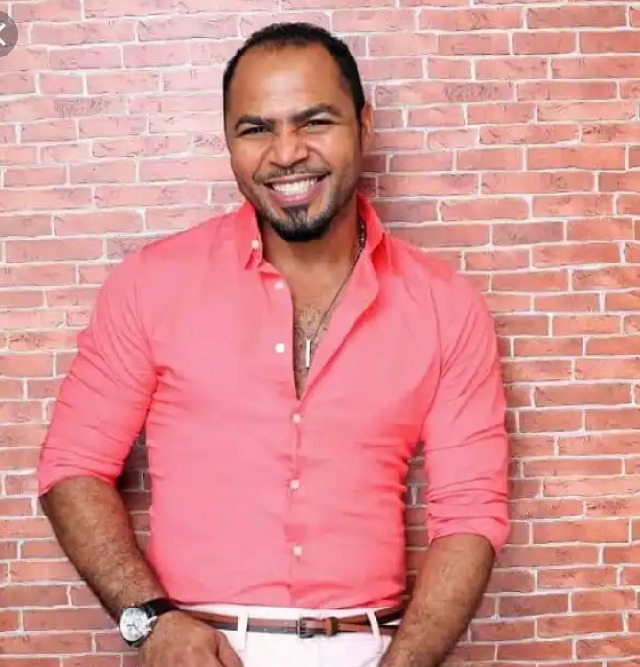 This handsome actor is known as the lover boy of Nollywood. In many of his movies he has played the role of a romantic man with his endless love. He is half Yoruba and half Isreali and he grew up in lagos. He has won a lot of awards for his performance in his movies. He is loved by the entire public and has acted in a lot of movies over the years. He has mansions and cars most of which are very expensive to suit his lifestyle. He is worth 1 billion naira 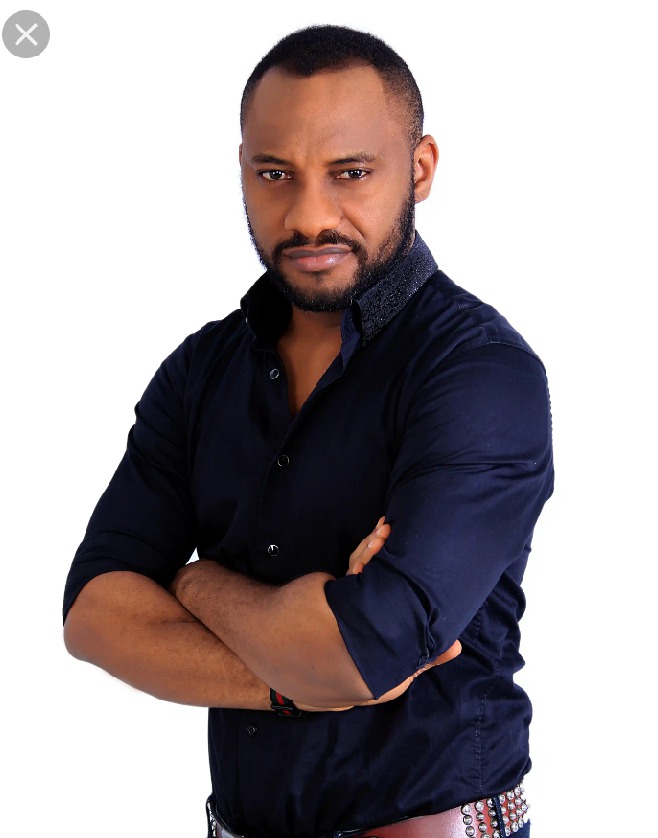 Yul Edochie is a Nigerian actor. He is from Anambra State and he is the son of the popular and well respected actor,Pete Edochie.This handsome actor is one of the most sought after actors in Nigeria at the moment. His style of acting makes the entire public to fall in love with him. He is indeed a great personality in the movie industry and he is also a Catholic which is remarkable. He is worth 900 million naira. 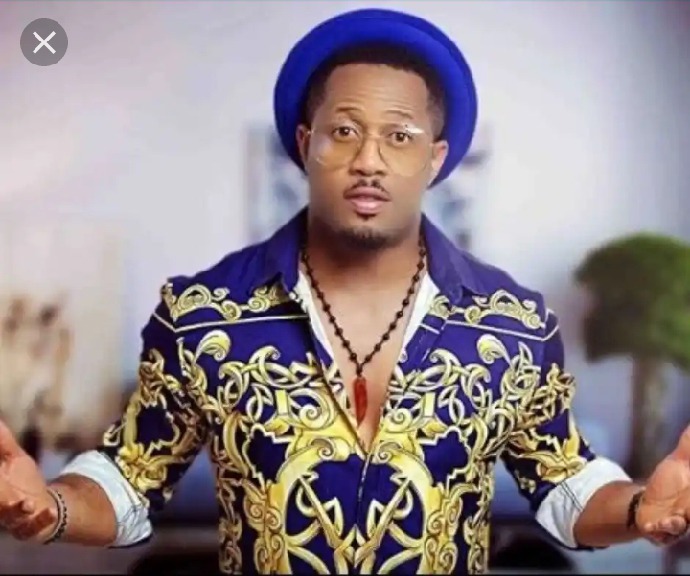 This handsome nollywood actor has become very popular over the years. He is from Abia State. He was a banker in one in one of popular financial institutions in the country before going into acting. This actor has won the hearts of the public with his charming looks and his style of acting. He is a very successful and has won awards for his performance in movies. He is worth 750 million naira. 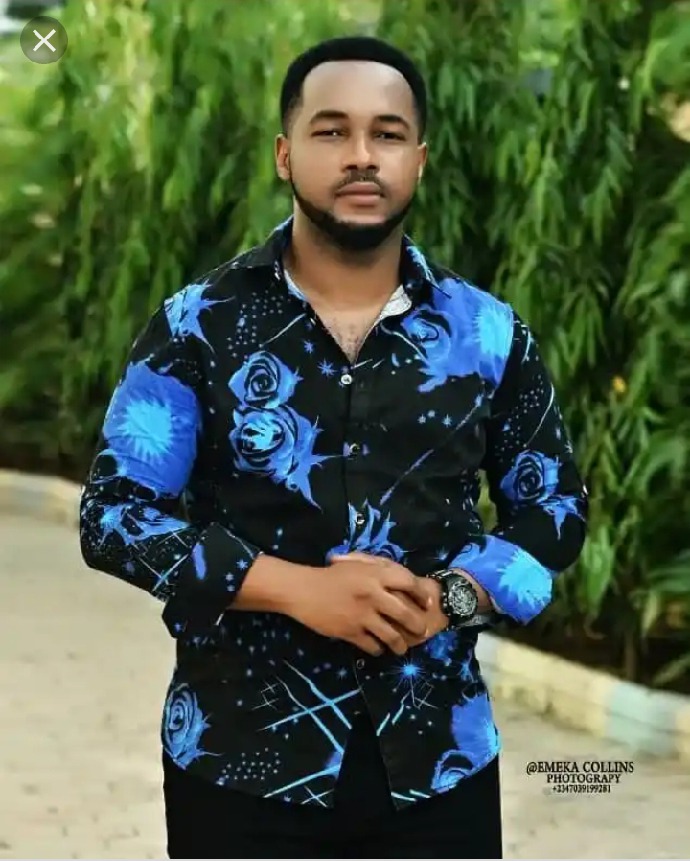 This handsome actor,Nonso Diobi is a multiple award winning nigerian actor and a film director. He studied theatre art at the University of Nigeria. He started his acting career in the year 2001. This Nollywood star has been involved in over a hundred movies, he is Rich and very famous, he is loved by the entire public for his style of acting. He has mansions and cars in his name. He is worth 500 million naira.

Content created and supplied by: OtoboCharity (via Opera News )